Rebel Child was started many years ago as Cameron McDonald’s solo project. In the process of sharing some songs, looking for feedback from Adam Feuring, Cameron knew the music would benefit from adding more elements into the mix. Adam joined halfway through the writing of the Nightlife EP and everything just clicked. Adding drummer Jason Hirt through an ad they posted online solidified the core trio. Recently adding in bassist Maway Quillo and filling the rooster has paved their path forward. 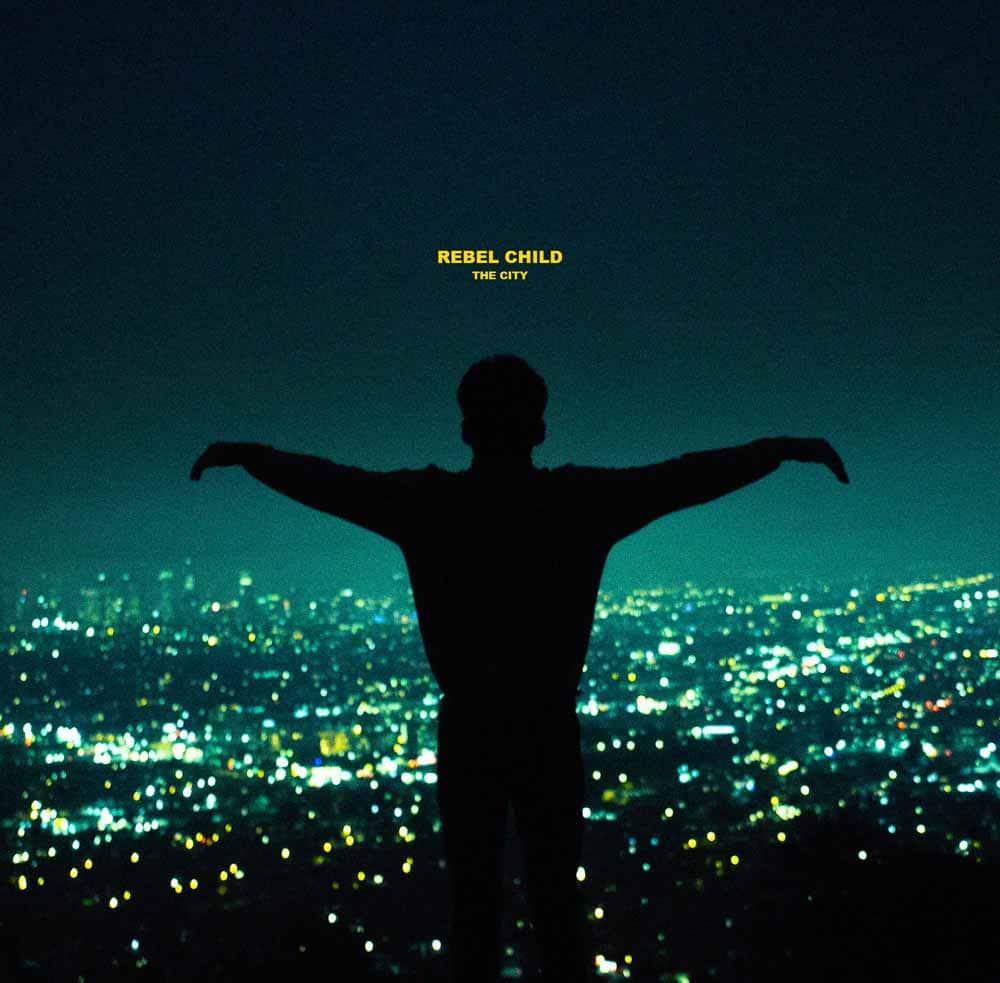 Their newest song “The City” was released today (video below). If there’s ever an inclination of progression and artistic development, this song is that prime example. The drum beat swamped in echos and reverb, with the slightly vocoder voice and twinkly guitars, it’s a powerful combination that wiggles inside your ears. When the song dissipates at the end and the piano softly guides the remaining lines, you should get a case of curiosity on what’s coming next for this group.

“While you’re off on your own living your best life,

You should know that the city don’t shine as bright.”

How would you describe your music to someone?

Cameron: I would describe our music as a good mix of current pop & alternative. Blending out ideas to try and create something unique every time.

Who do you consider huge influences to your group and in what way do they affect your music?


Adam: I’m really big on newer Alt Rock bands such as Young The Giant, Bad Suns, The Night Game, and The Band CAMINO. I take quite a bit of my guitar playing techniques from bands like that. As far as lyrics go, Cameron will write the majority of them while doing demos and I’ll chime in here and there when I don’t like a certain lyric.

Cameron: Early on The Fray and Matchbox 20 were bands that got me interested with singing  and creating music. Today bands like Now, Now, Bad Suns and COIN are my current influences. I love to try and add a lot of electronic elements when possible, which you can hear a lot of with Now, Now. Bad Suns always has a groove that you can vibe out to & lyrically, they never fall short. I see myself taking most inspiration from the band COIN, from lyrics to instrumentals, I love this band and listen to them daily.

What have you learned since releasing Nightlife about your music and artistic progression?

Adam: I’ve noticed our writing getting immensely better since that. The majority was written solely by Cameron right before we started working together. In working with other producers and having other members contribute more to the writing process, we’ve really started to hone in on our true sound and have just overall become better songwriters.

Cameron: Having Brandon Buttner (producer, engineer) on board has really opened our eyes to our potential. I learned that in only a short year, we have all evolved, grown and found new music to fall in love with. All are things that help shape what our future will sound like together as a group.

How has writing and recording changed for your group with the pandemic?

Adam: We have actually been writing and recording more than we have in the past during the last couple months. Just before Covid really hit, Jason got us in touch with Brandon, who very quickly became a massive shining light on how these new songs have turned out. He has spent many countless hours working on and revising demos with us. In a way he’s been a bit of a new band member to us. We are so grateful for his opinions and expertise, and I don’t think any of these songs would turn out the way they have without him.

Rebel Child released the first single “Can’t Keep my Mind off U” last September. Tell me a bit about the meaning of the song and how it shows the growth in your group.

Cameron: “Can’t Keep My Mind Off U” is not about anyone specifically. I wanted to create a few moments lyrically that portrayed a tension fueled desire, a slight obsession with someone you may have just met. This first single has me feeling much more confident as a vocalist. As a band we’ve all grown and improved individually, which I think can be heard throughout this single.

What do you think sets you apart from other bands?

Adam: I think mostly it comes down to all of us wanting to do better than we did the day before. Pop music kinda has that stigma of people saying the musicians aren’t very good. We want to bring a new light to pop music and show people that this genre can have well rounded, talented musicians. We want to bring back high energy shows, with massive sound and full production lighting and make it as much about the entertainment aspect as it is about the music itself.

Cameron: What I think sets us apart is Adam’s unique style of guitar playing and our desire to try and make each piece of music we write unique and stand out. This starts with always experimenting and trying something new whenever we are in the studio.

“The City” has a vulnerability to missing someone and wanting to make changes due to them. “You should know that the city don’t shine as bright” feels like the core message embedded into the theme.


Cameron: That line came to me one day and I quickly wrote it into a notepad. “The City”, like most of my songs, are not about anyone in particular, but more about feeling. It’s meant to be about someone you still love and care for, letting them know they make your world, your city, that much brighter, no matter where they are. The feeling of wanting to only improve yourself after them.

The first two singles are an indicator to the level of craftsmanship and pop goodness that we can expect in 2021 from Rebel Child. There is a sheen and depth to their sound that pulls you in immediately, rekindling early 2000’s pop rock music with a modern twist. The strength in their songwriting is built upon feelings and how to lure those from your ears while listening. It’s a special trait to be able to write with those emotions at the forefront.