Los Angeles natives, Courtship, opened the night with a solid mix of bright, poppy tunes. The duo, composed of Eli Hirsch (guitar/vocals) and Micah Gordon (keyboard/vocals), have gained a solid following thanks to online support from Spotify and Snapchat and have the live chops to back it up. 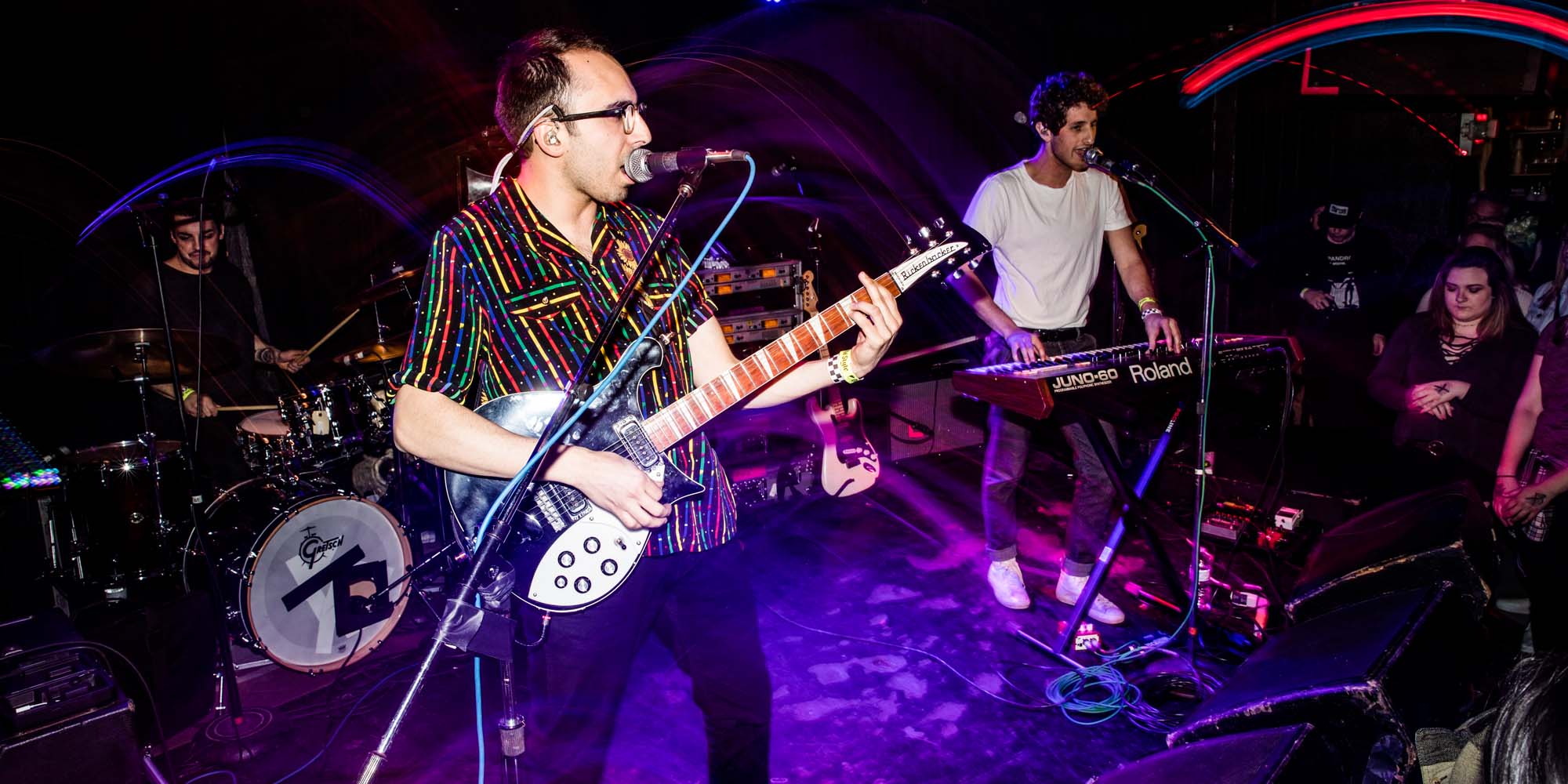 They played through funky jams, “Sail Away,” “Perfect People,” “Tell Me Tell Me,” “Stop For Nothing,” and their latest single, “Bad Fun.” Though this was their first time in Minneapolis, they noted that they have an appreciation for the city since Go 96.3 was the first radio station to play their music. 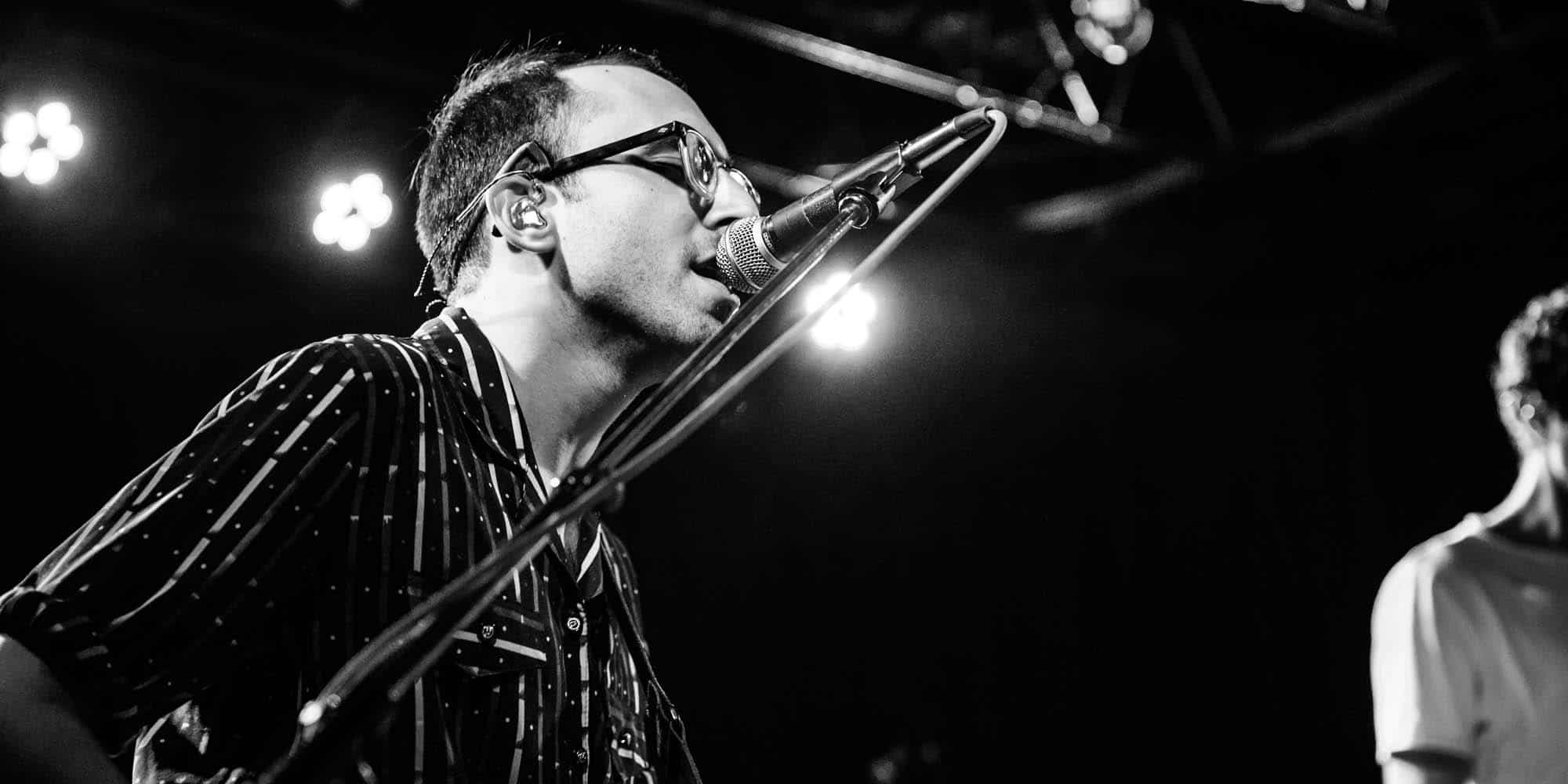 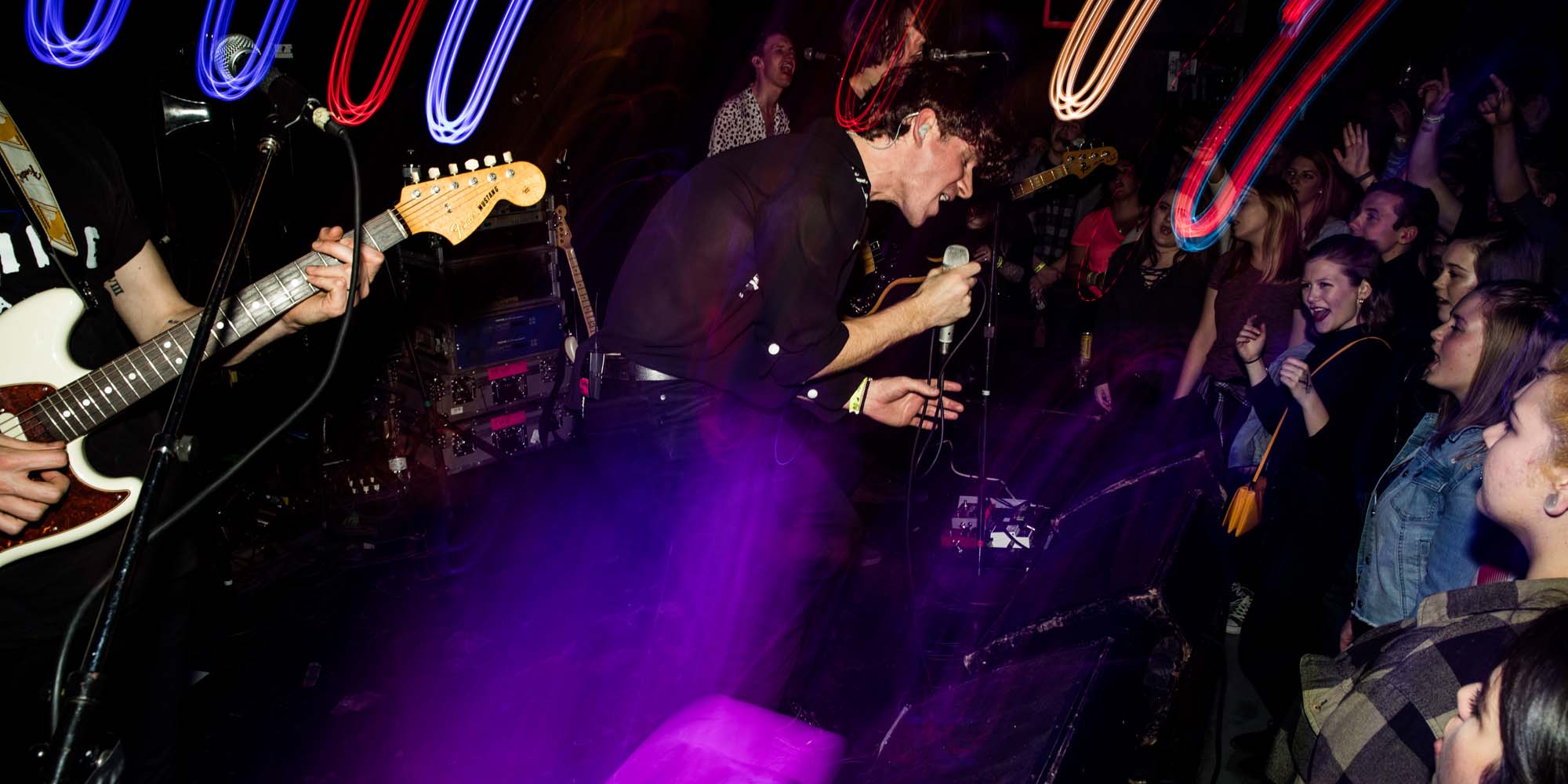 Hailing from Bristol, England, Coasts kept the good vibes going with their indie-rock sound. Lead vocalist Chris Caines’ animated showmanship captivated the densely-packed audience and had young concertgoers dancing along. Songs like “Modern Love,” “A Rush of Blood,” “Let Me Love You,” and “Your Soul” kept momentum going all night before closing with their most notable single, “Oceans,” which has gained over 12.5 million streams on Spotify. 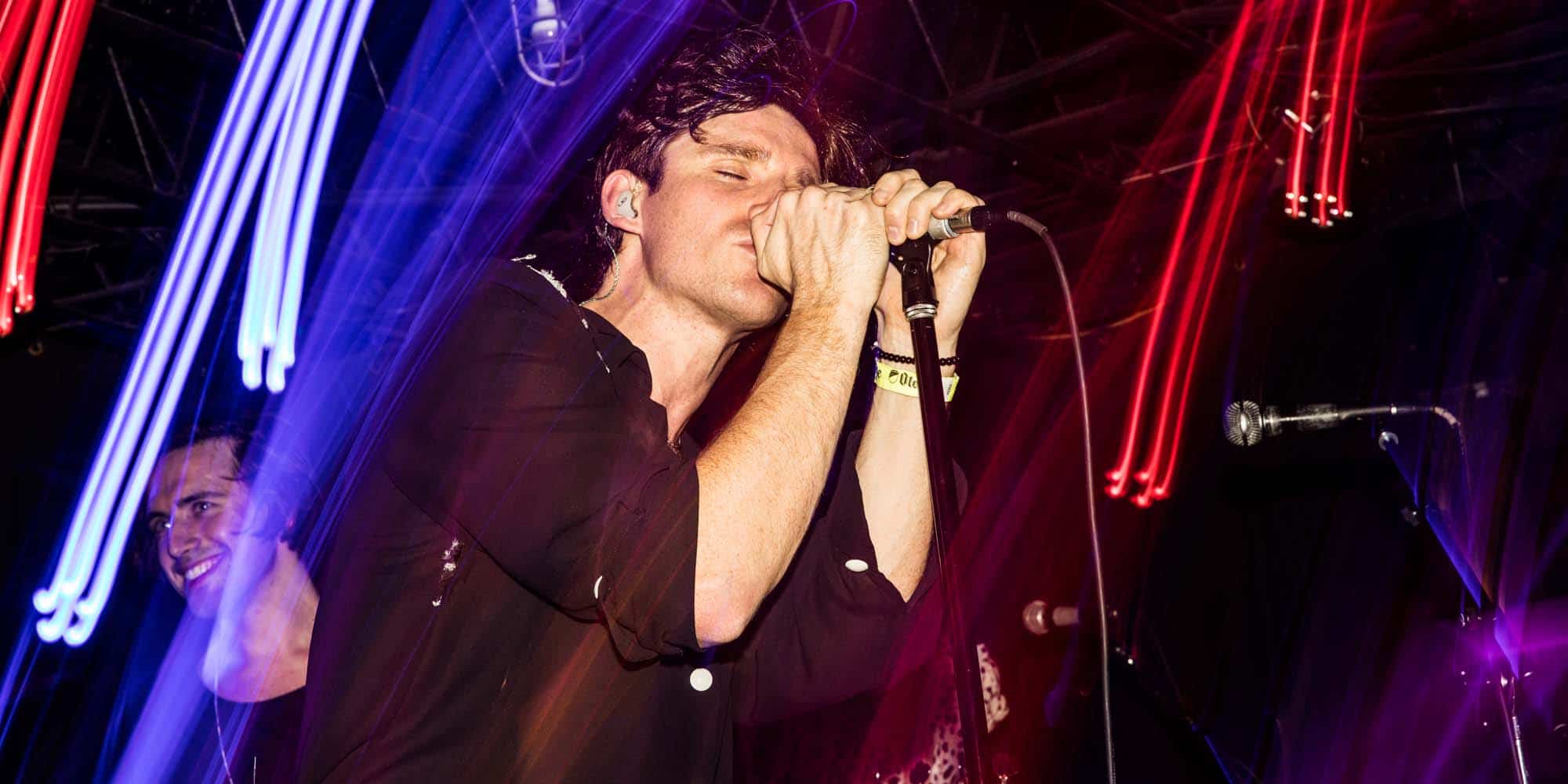 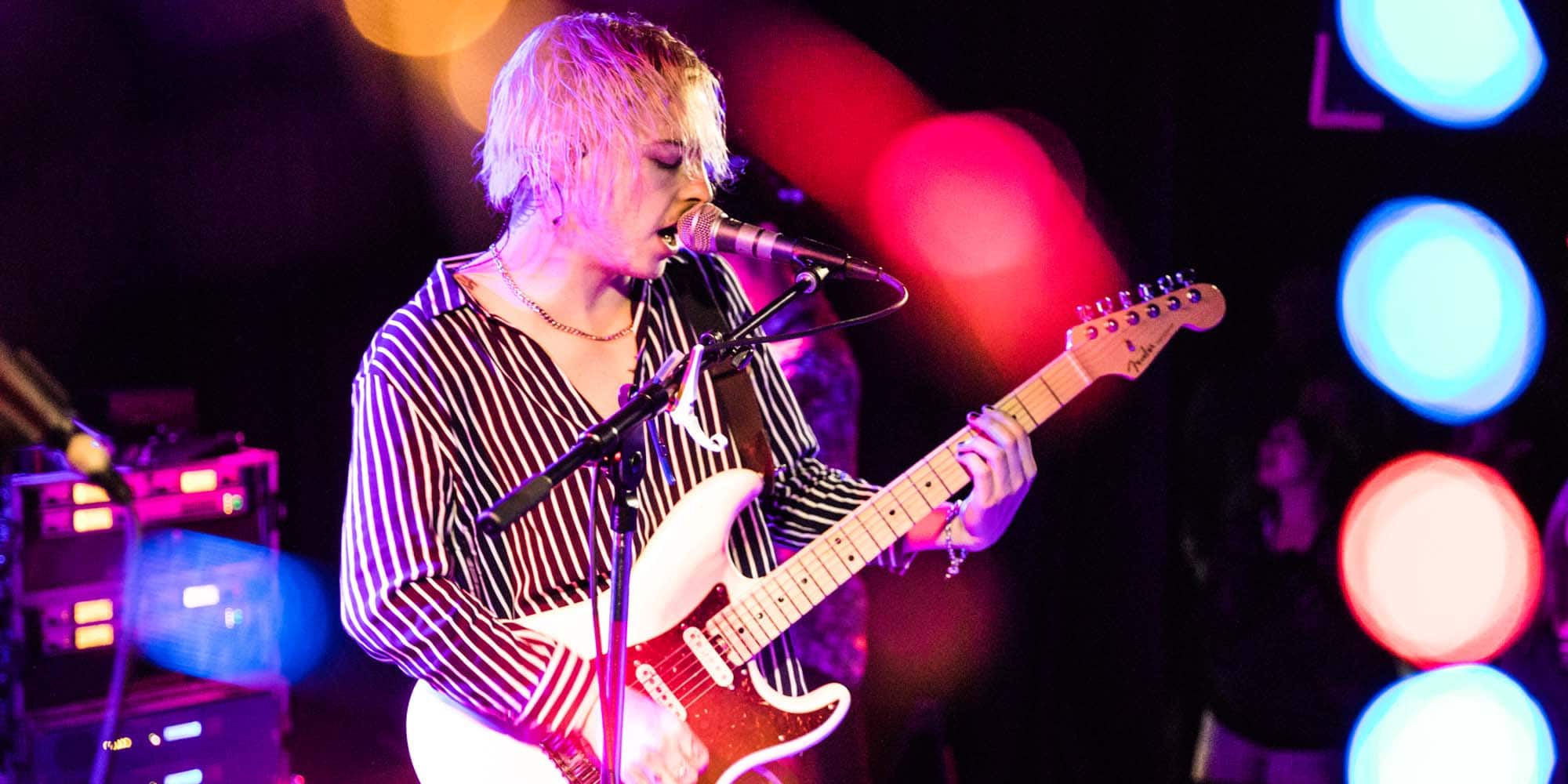 The Hunna took the room by storm opening with “You & Me,” from their debut LP, 100. Frontman, Ryan Potter, utilized every inch of the small space, rocking out and shaking his wispy blonde hair all over the stage. Potter gave props to the “Minnesota nice” concertgoers, telling the audience that they have been “the nicest crowd we’ve had so far.” 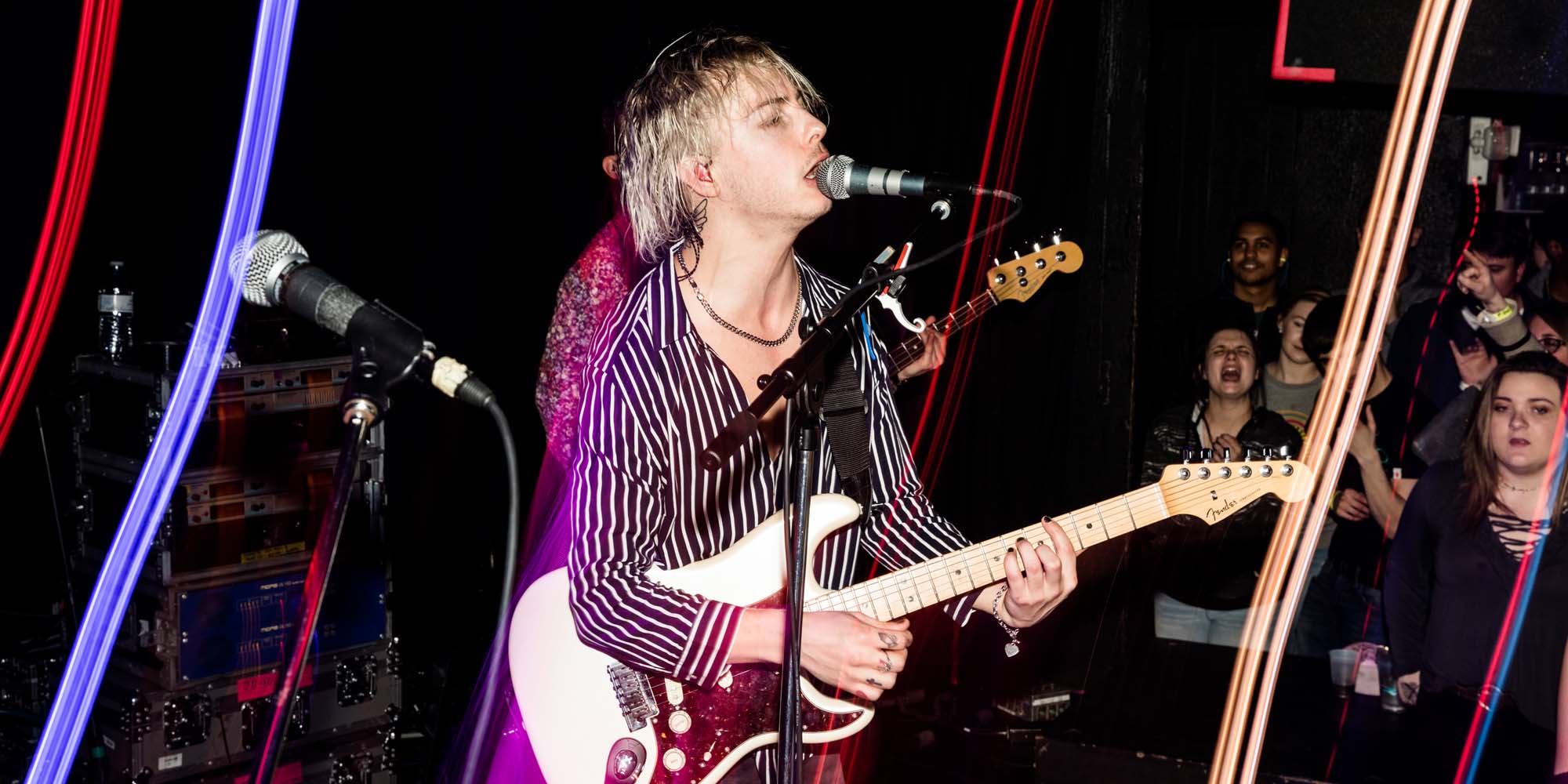 Naturally, the quartet primarily featured songs from 100, such as “Never Enough,” “Piece By Piece,” and “She’s Casual,” but previewed their forthcoming album, Dare, with a homonymously titled tune as well as their newest single, “You Don’t Want it with Me.” 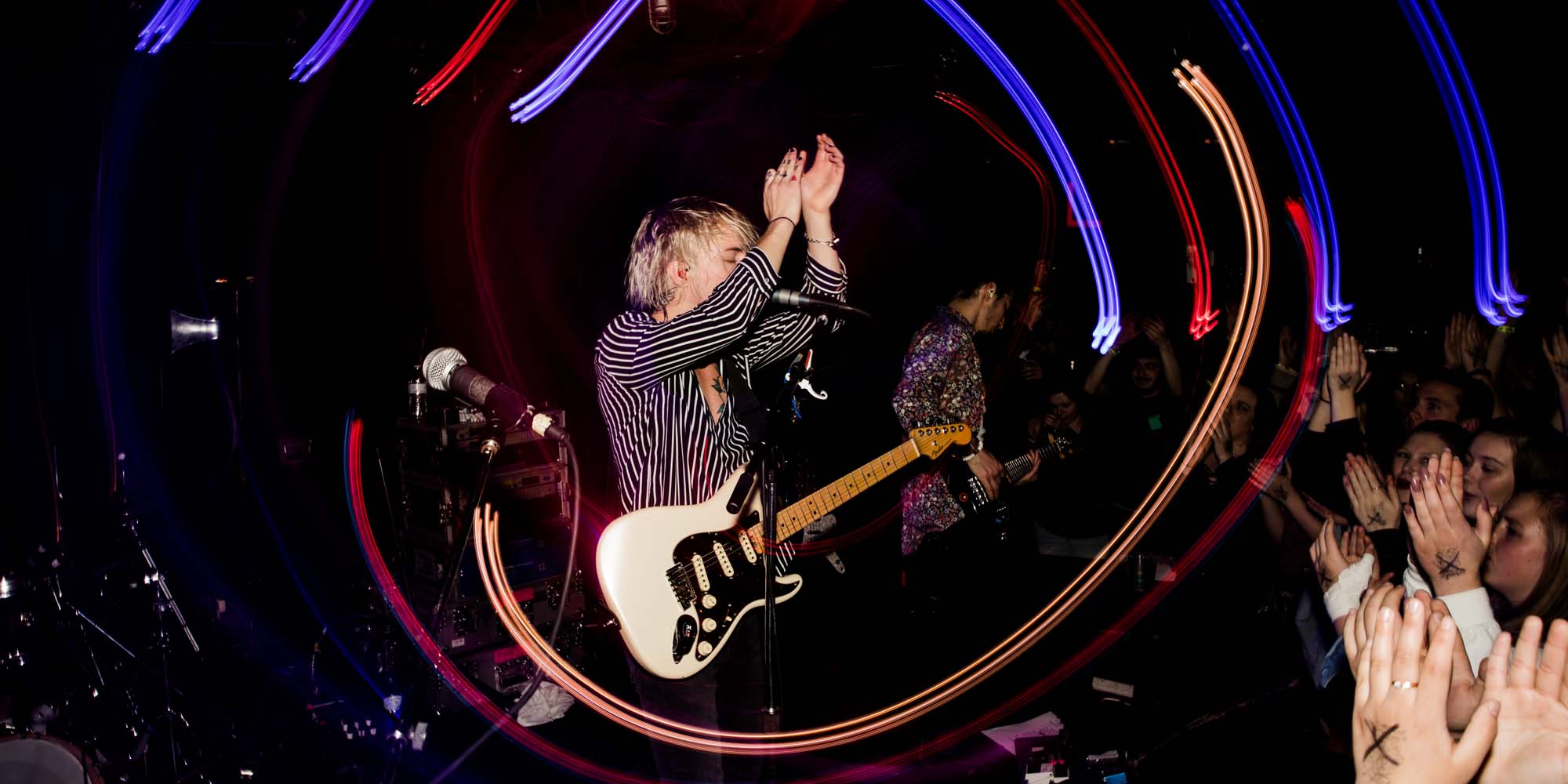 The Hunna will continue their North American run through mid-April before heading home for a U.K. tour. Dare is due to be released on May 25th. Find tickets for future shows here and listen to 100 here.