X Games 2019 wrapped up in Minneapolis on Sunday night, capping off what might have been the most exciting and enjoyable experience in the three consecutive years it has taken place at US Bank Stadium.

Each year the event seems to get bigger and better, and 2019 was no different. This year saw the addition of an adaptive skateboard competition, as well as a BMX race that teamed professional X Games athletes with competitors from the Special Olympics. It also reintroduced an e-sports competition with the EXP Invitational for the EA’s Apex Legends.

The layout has changed with each passing year, and 2019 felt like the most fluid and interactive setup we have seen thus far. The most notable change was the BMX and Skateboard Vert contests, which were moved to the Armory this year instead of outside the stadium, with the competitions alternating back-and-forth with the live music provided by SWMRS & Chevy Metal on Thursday, creating a vibrant atmosphere despite the low attendance.

X Fest, the block party type event which is set up directly in front of US Bank Stadium, was also dramatically improved this year. With more vendors and interactive booths than ever before, it was taken one step further with the addition of the Moto X Step Up competition taking place outside, which drew a huge crowd before the events at The Armory on Thursday.

The physical layout wasn’t the only thing that changed. A handful of events this year were shifted to a timed format, with skaters and riders doing as many tricks or runs as possible during a 15 to 20-minute “jam” session. This was opposed to the typical two or three-run format, which X Games felt put an added pressure on the athletes, sometimes forcing them to feel rushed and risking unnecessary injury.

While I wouldn’t be surprised to learn the X Games set another consecutive attendance record for 2019 (attendance was recorded at 119,000 in 2018 and 110,000 in 2017), the events that took place inside the stadium felt like they had considerably smaller crowd than in years past. A reason for this, I suspect, might be the TV scheduling taking precedence in the order of events rather than what makes the most sense for a live audience.

Obviously, the X Games are put on and owned entirely by ESPN, a TV network, so it makes sense for them to schedule their most popular events around what works for TV ratings, but the atmosphere inside US Bank Stadium on Friday & Saturday night felt lackluster and less exciting than it did in years past.

The vast improvements made to X Fest, and the once again stellar execution of the music side of things at The Armory far outweigh my qualms with the event schedule, though, and this was by far the best weekend of action we have seen in the last three years.

This is mostly due to the elaborate tricks the athletes are pulling off, seeming to come up with something fresh to set the bar even higher every single year. This year’s example was Skateboard Big Air Gold Medal winner Mitchie Brusco, who pulled off the very first 1260 on Saturday.

Tremendous strides have been made in the world of Moto X and BMX competitions as well, with the athletes pulling off tricks with ease that were accomplished for the very first time only a few years ago.

It seemed like every single Moto X rider can pull off a front flip at this point, and during the BMX Big Air competitions, the riders have begun JUMPING OFF THE TOP OF THE RAMP, sometimes even doing BACKFLIPS off the top, defying death in ways X Games has never seen before.

X Games also seems to really be getting a handle on the types of music their fans enjoy, and provided an incredible lineup of live music that received great reviews from attendees. With headliners including living-legends such as Wu-Tang Clan, and performances from Diplo and Incubus, it’s fairly easy to call this year’s lineup of music the best we’ve been able to experience.

It will interesting to see how the transformation continues into X Games 2020, which will take place on July 16-19, the weekend before the Tokyo Olympics.

With skateboarding street, skateboarding park, and BMX freestyle joining the Olympic program, it’s going to be interesting to see whether or not some of the best athletes in the world are willing to compete if they will also be taking part in the Olympics, and if they’ll be willing to put their bodies on the line and risk injury to pull off some tricks. 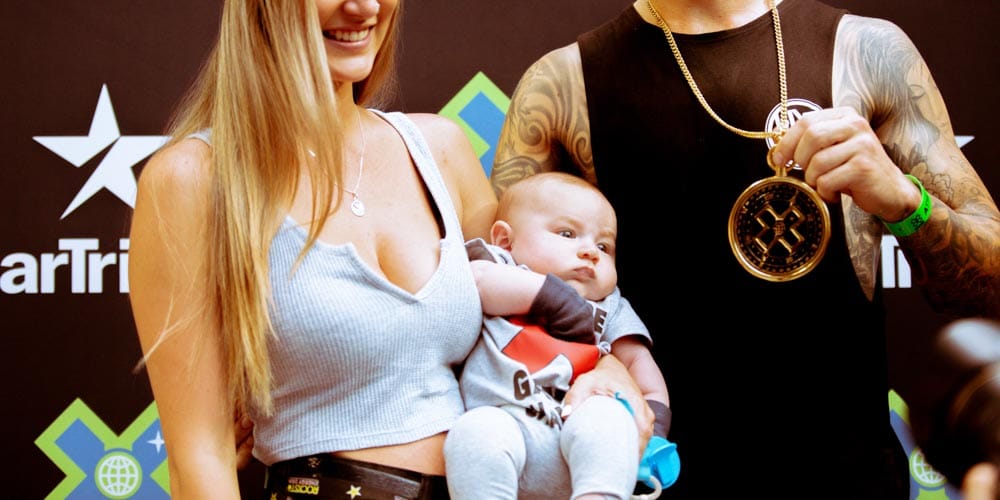 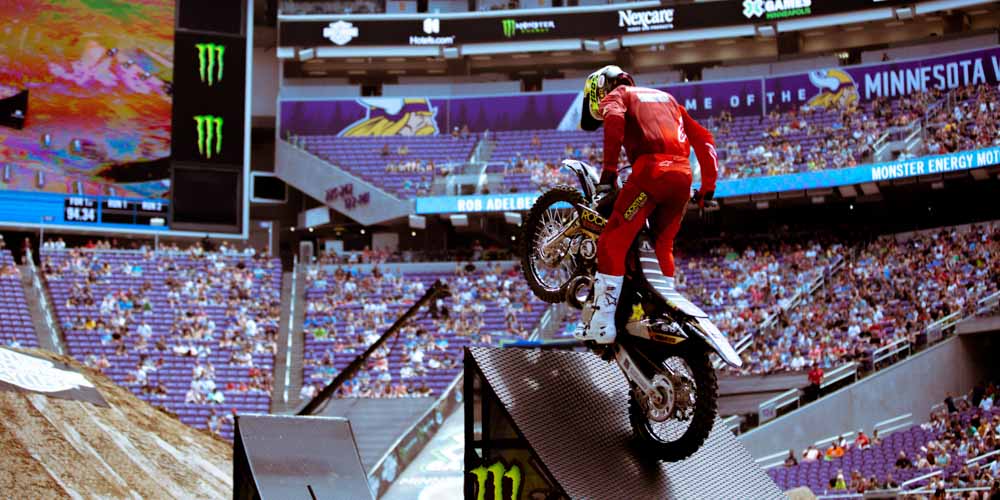 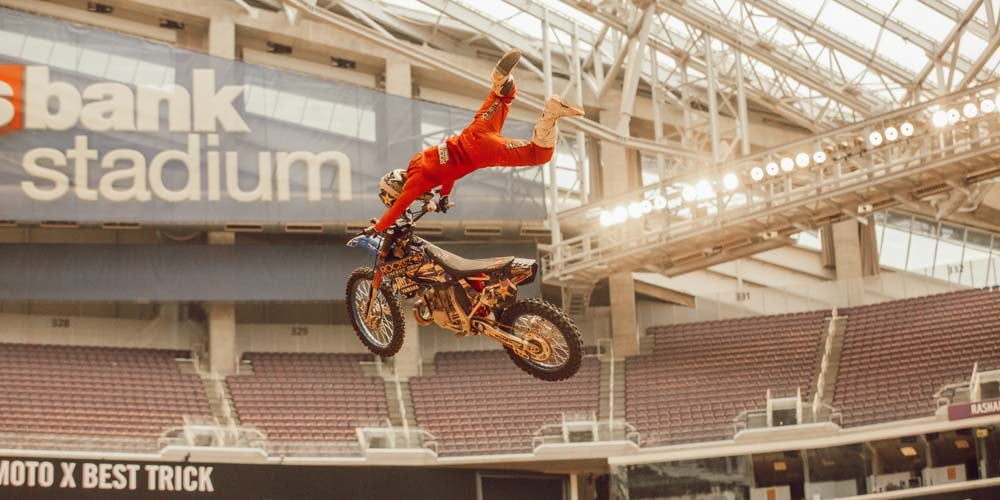 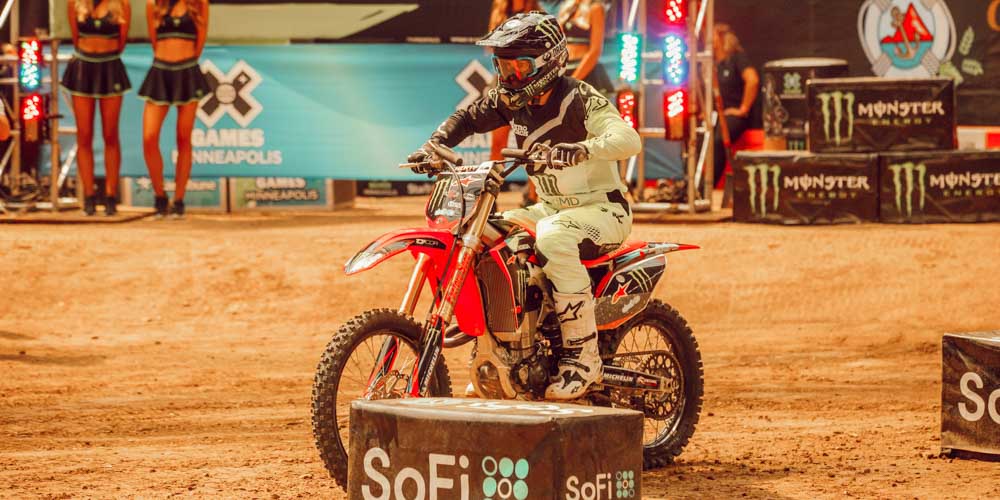 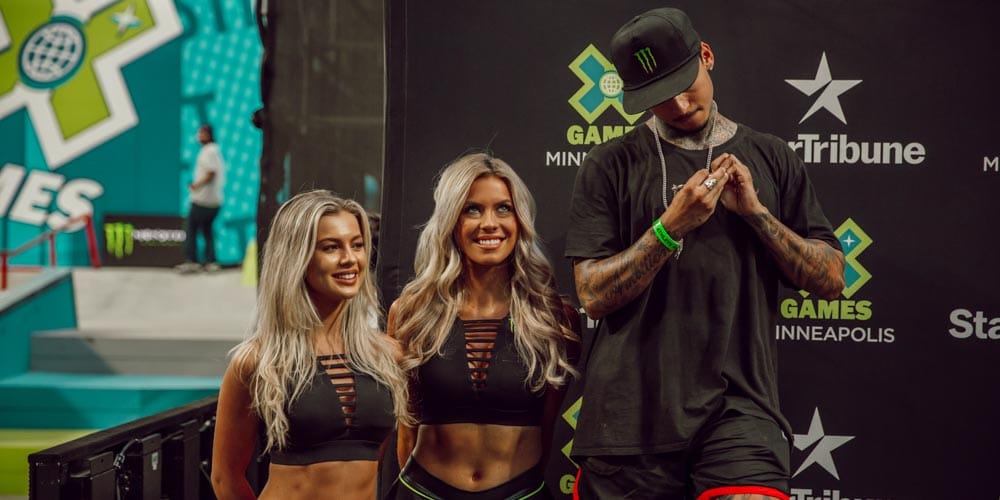 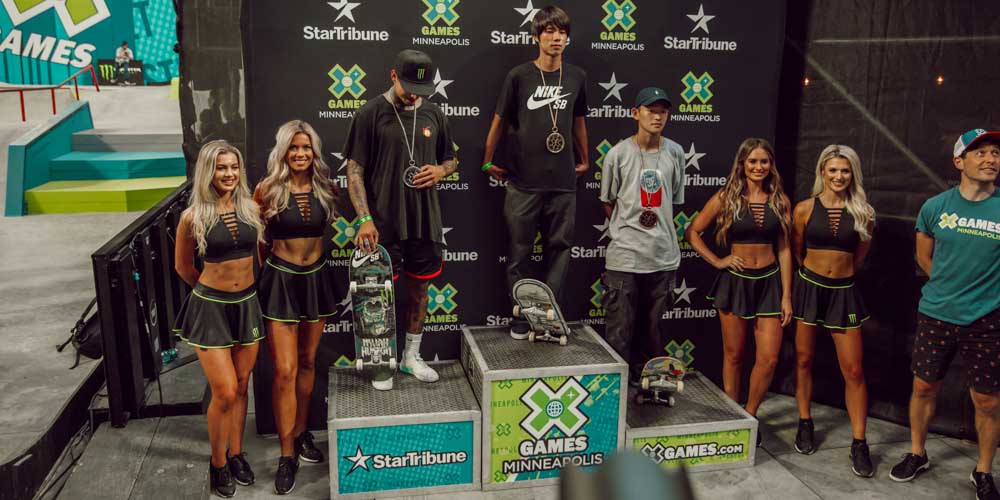 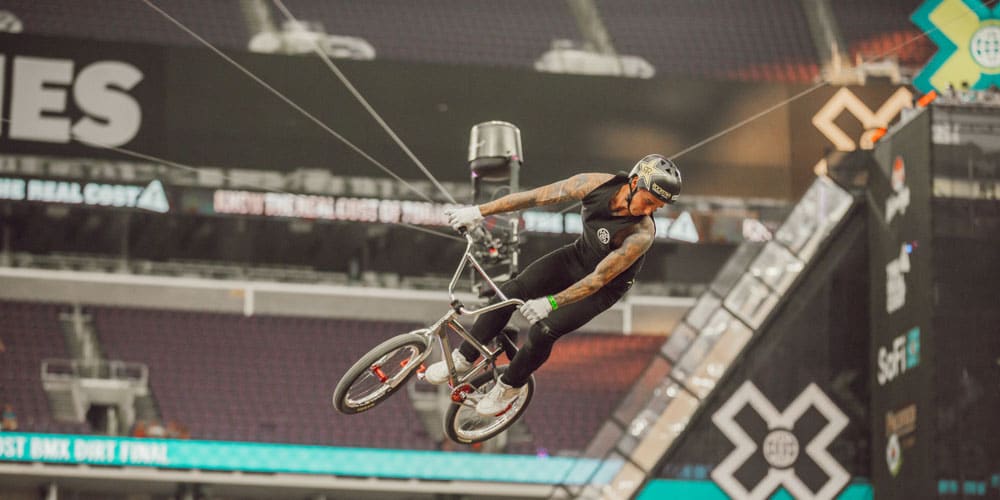 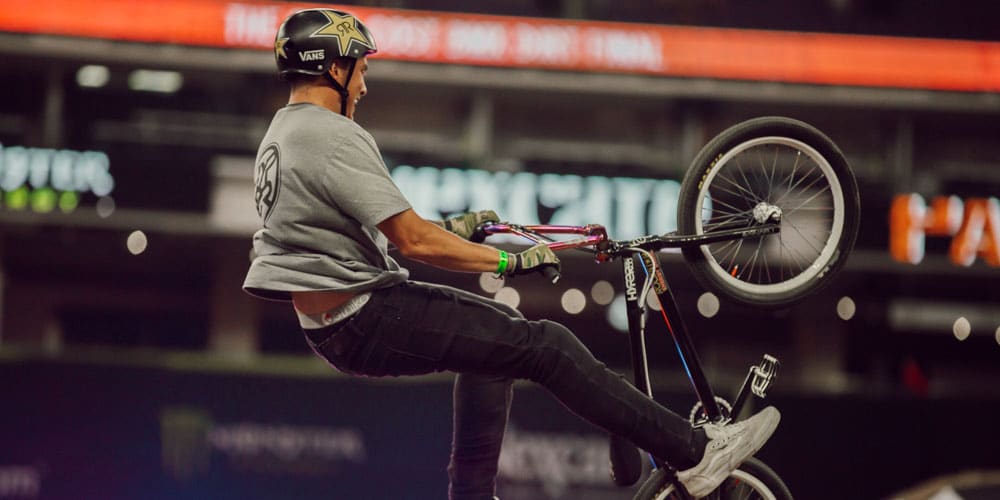 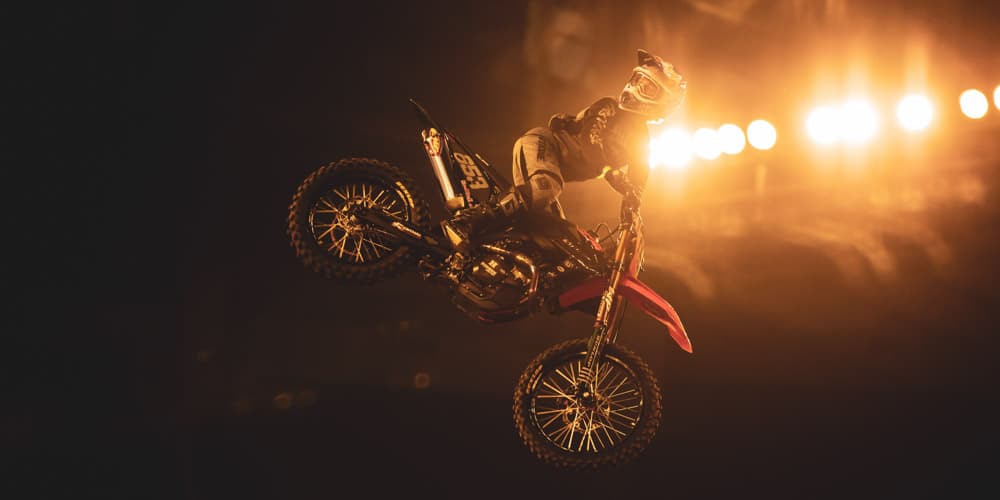 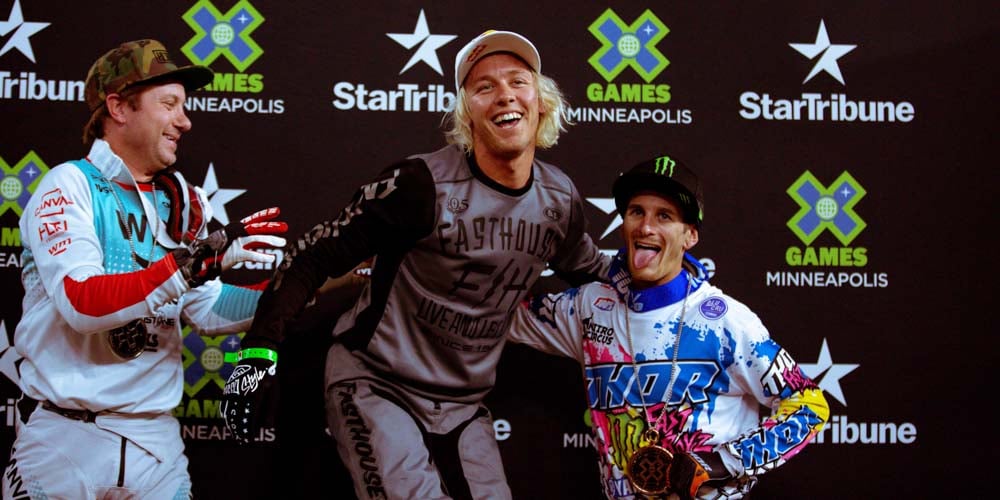 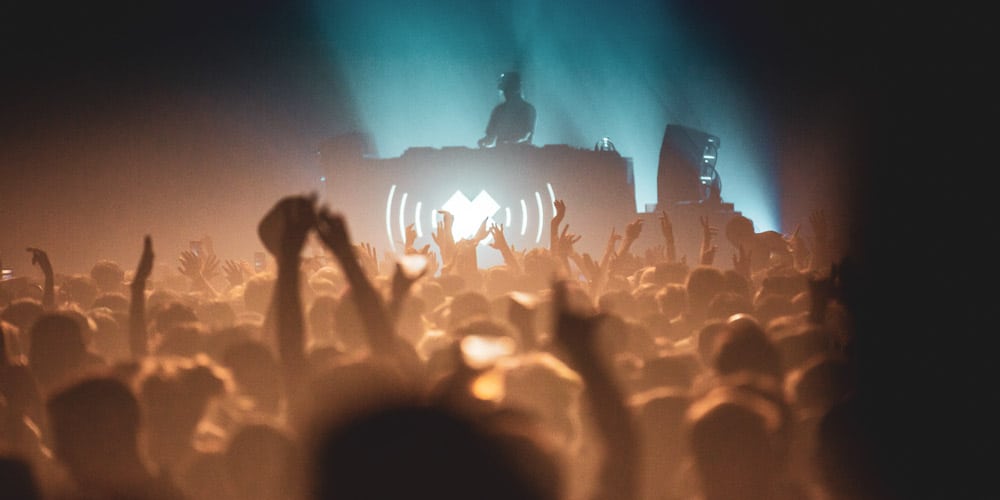 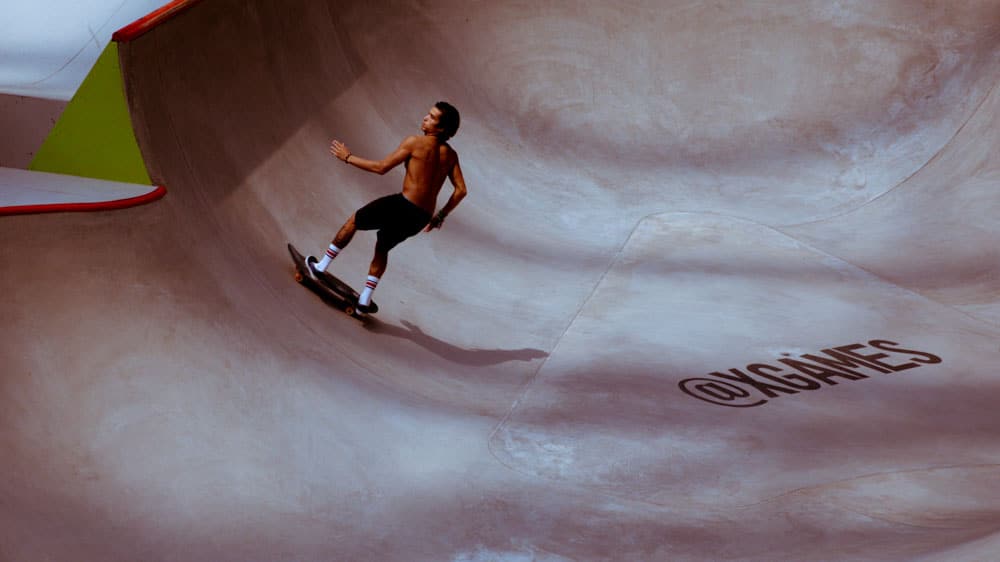 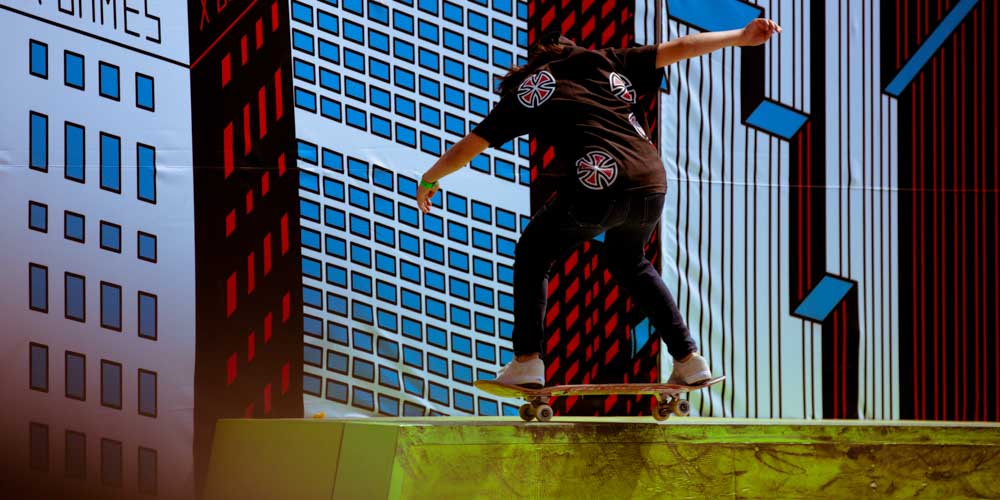 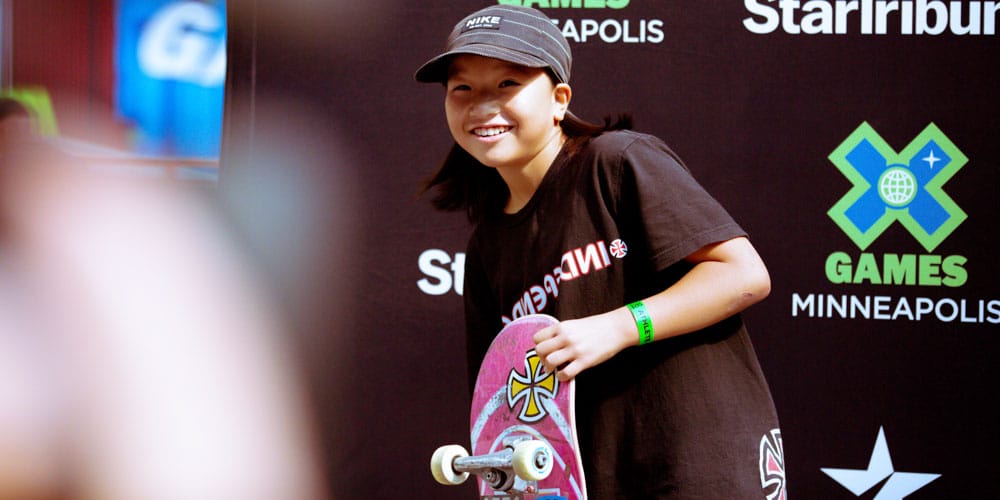 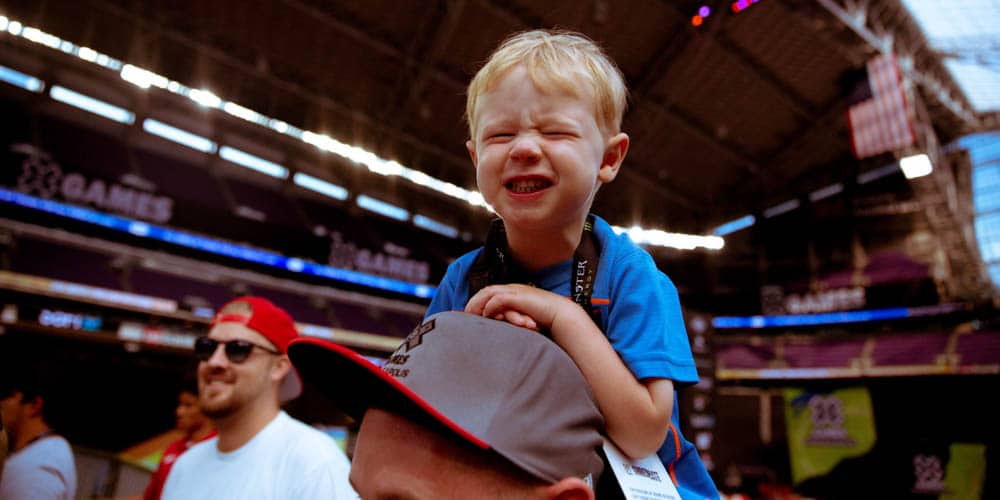 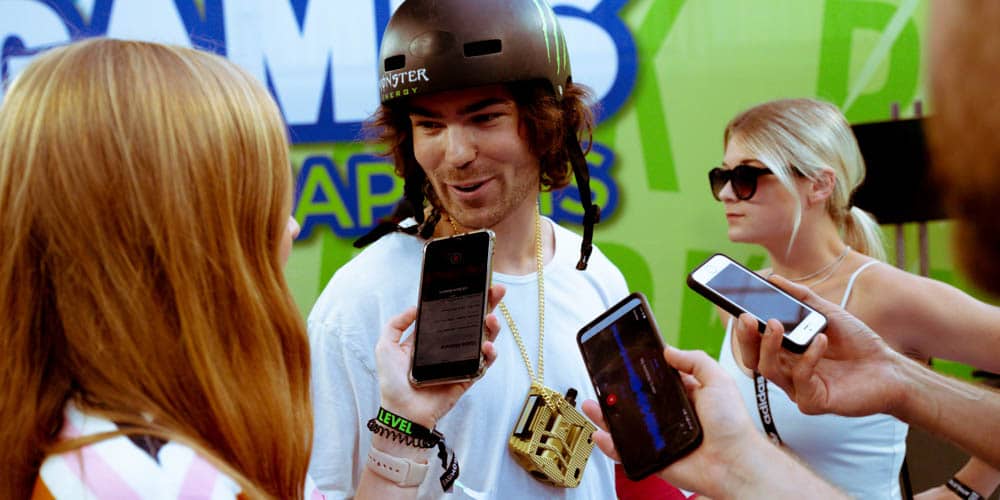 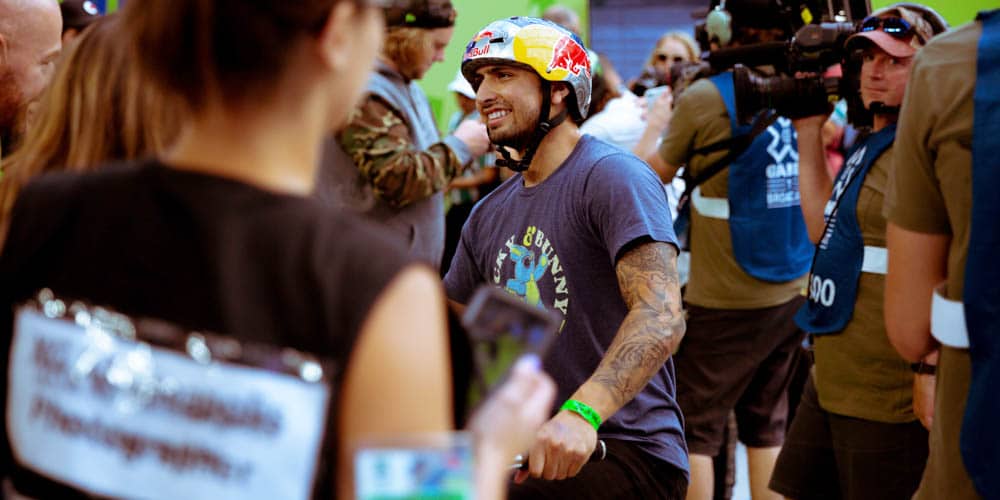 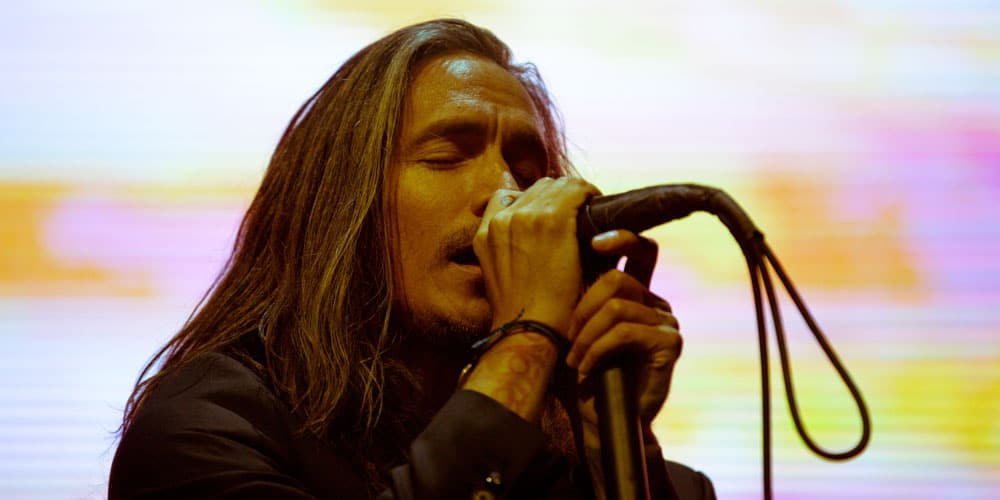 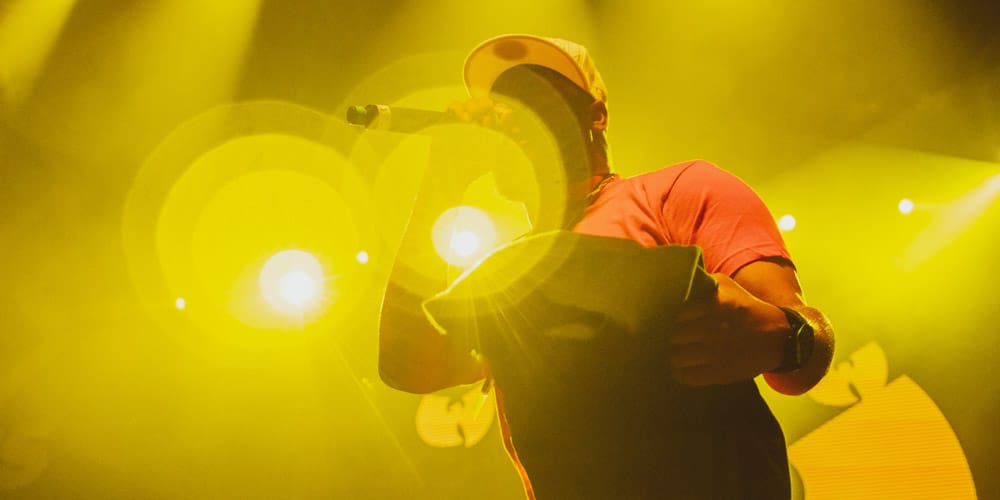 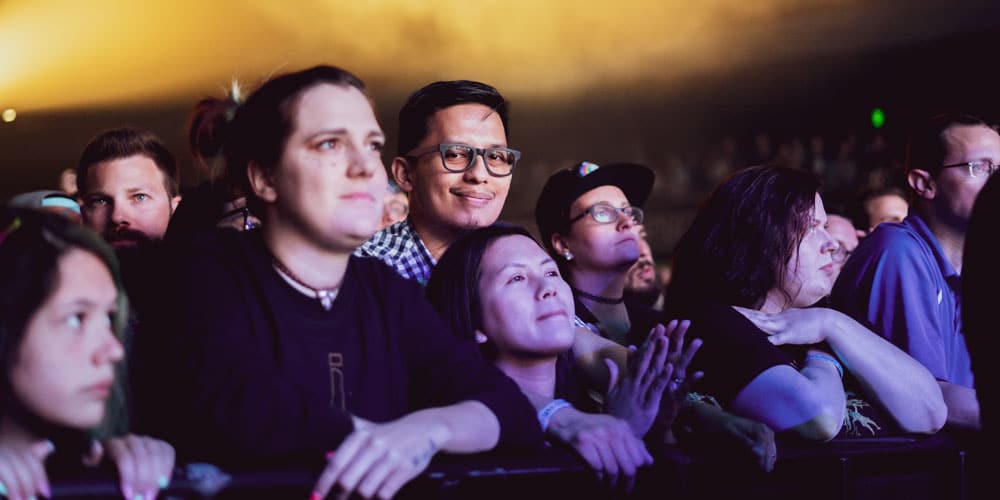 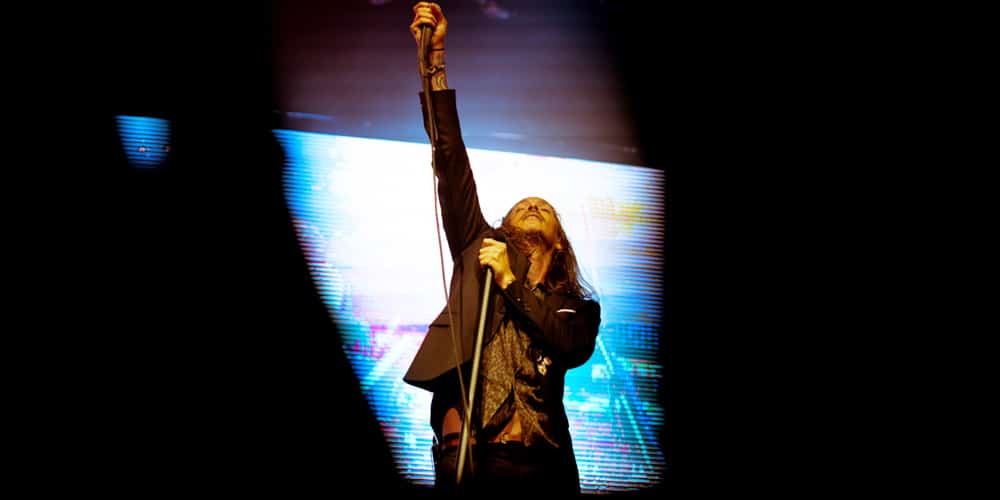