Can you think of a dystopian future where no self-expression is allowed? No music or creativity is welcome and we are all expected to be robots. Even though it sounds like corporate America, I am talking about the alternative universe Global Soft.

This is the universe from the award-winning musical which is coming to Mystic Lake September 12-14th titled We Will Rock You or WWRY for short. The play is based on the rock band Queen and book by Ben Elton. In this world ruled by the Killer Queen, music and creativity are forbidden and you are expected to behave by the status quo.

It is soon challenged by a quirky group of rebels who go by the name of the Bohemians whose quest is to rediscover rock. Led by Oz, named after the Prince of Darkness Ozzy Osbourne, played by Alysse Ernewein they try and recreate rock through makeshift instruments and old trashed memorabilia. As Ernewein explains, “The Bohemians believed somebody someday would bring lyrics or words to help them find rock and that happened to be Galileo!”

Galileo and Scaramouche help Oz and the Bohemians, others named after popular musicians such as Madonna, Britney Spears, and Jackson Five on their quest. Throughout, the play covers popular hits from Queen.

“In telling both sides of the story, both a world of Global Soft and Bohemian, I think the show is definitely a reflection of the band’s music as a whole, just because it is so playful.” Ernewein said.

Unfortunately, the show will not have a total reflection of Queen specifically Freddy Mercury teeth. The loveable overbite we all have fallen in love within the blockbuster Bohemian Rhapsody will not be on display. Ernewin assured there will modern touches in the play especially dance moves to relate to all generations.

“I think Queen’s music has related to everyone at some point in their life. I think the story really conveys a wonderful story through their versatile and unique music.”

Come and join the Bohemians on their quest for music and self-expression and watch rock be reborn through the words of Queen. It will cover 60+ cities in North America and Canada starting September 1st 2019. 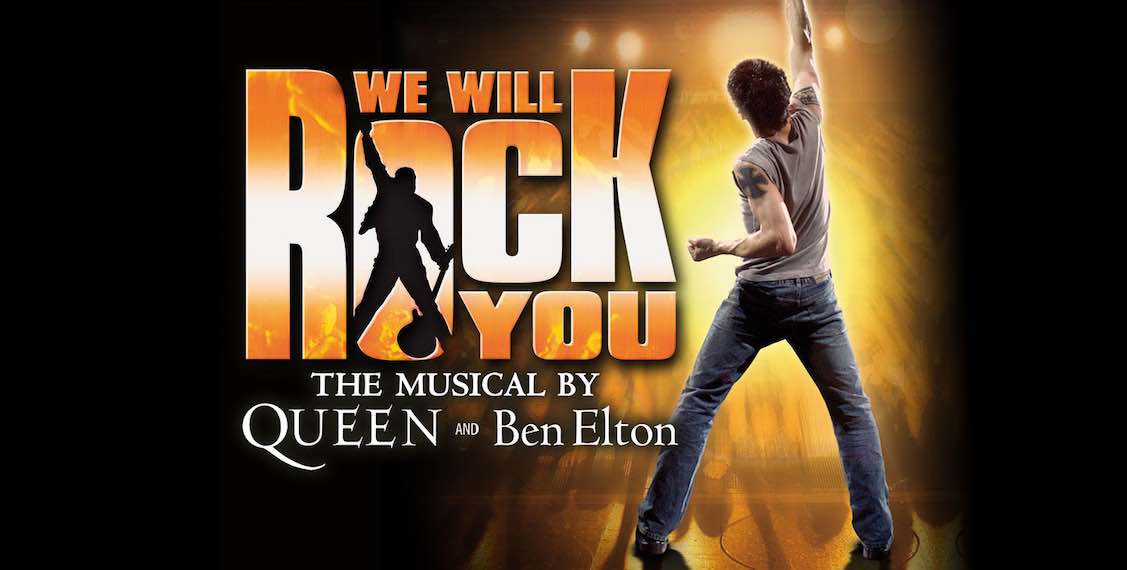