When The Band Perry walked up on the stage of the halfway filled Treasure Island Event Center, most people were expecting a pop-ish country band hitting all the familiar songs with a bit of twang.

Surprise! No steel guitars, nothing, not a single hint of anything country.

No, this night belonged to a completely reimagined sibling trio that brought more of an electric-dance feel, along with some pop and punk thrown in for kicks.

The night started out with the songs “SEVEN SECONDS” and “NOSTALGIA,” both off their current EP COORDINATES before breaking into their bag of hits playing “Better Dig Two” and “You Lie” for the mostly country audience.

The band then went back to their current form, hitting the crowd with two singles “Live Forever” and “Comeback Kid,” along with another new song “DEAR DEPARTED,” showing the band still has the songwriting skills from their two breakout albums. 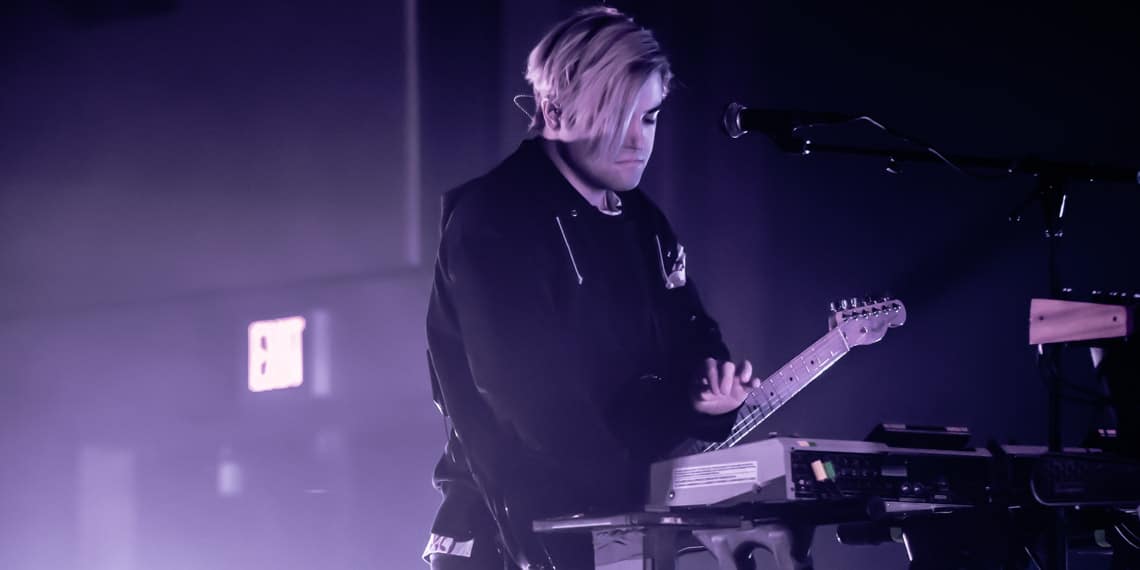 Surprisingly, their biggest hit wasn’t even close to being the feature song for the trio, as they played “If I Die Young” in the middle of the show (letting the audience sing a good portion of it). It was like they were saying, “This isn’t who we are anymore, time to move on.”

The highlight of the night was them performing a few covers, including Post Malone’s “Go Flex” and a killer version of the Oasis song “Champagne Supernova”. The best cover of the night, though, was a mashup of two Marilyn Manson songs, “Personal Jesus” and “The Beautiful People”. Even though these were songs from Manson, it was sung more in the lines of Nine Inch Nails. 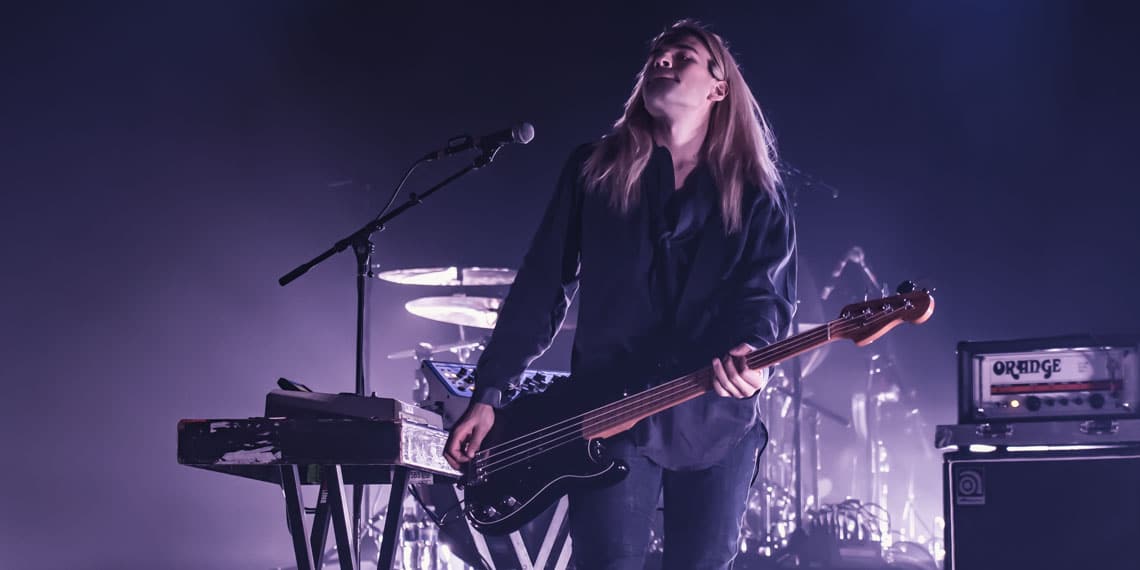 Not everything about the show was great, though. Lead singer Kimberly Perry’s voice seemed to get lost behind all of the bass from the new songs, and, speaking of new songs,  “RUN AWAY” was a mess. Mashed in with Kanye West’s song of the same name, it was just off-putting. It sounded like the whole song was just a computer singing, and between the synthesizers and an overabundance of autotune, it fell flat.

The night ended with two songs, starting with a new version of the hit “Done”, which was wonderfully redone with a faster pace and, dare I say, an angrier tone to an already angry song. The night then finished with “MARFA PRADA,” a favorite from the current EP.