When it comes to die-hard fan bases, pop trio, LANY, have one of the greatest. Fervent fans braved the chilly weather for hours, lining up at the mainroom as early as 3 AM for a chance to see Paul Klein (vocals, guitar), Les Priest (keys), and Jake Goss (drums) up close. When doors rolled around, the venue quickly filled with primarily young girls donned in cuffed mom jeans, Adidas Superstars, and a nauseating amount of crushed velvet. 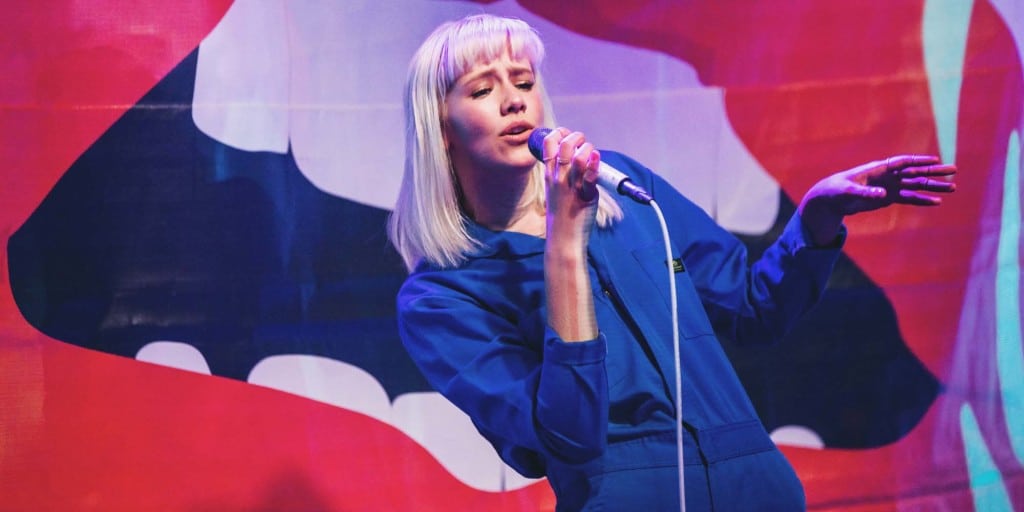 Hailing from Tromsø, Norway, Dagny wowed the crowd with her whimsical pop tunes. She opened her set with the title track from her 2016 EP, Ultraviolet, followed by “Fool’s Gold,” which features the lovely singer-songwriter, Børns, and an unreleased track, “Bullet.” Her light vocals immediately filled the room with a jovial ambiance as she confidently bounced around the stage. 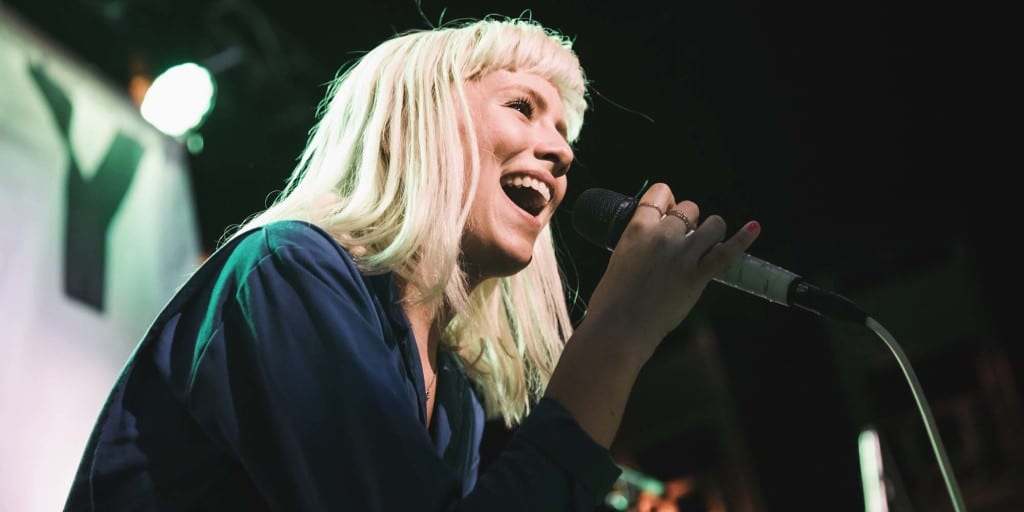 The enchanting songstress also performed a lively rendition of her 2017 single, “Wearing Nothing,” which cheekily repeats the lyric, “when I’m with you I feel like wearing nothing.” The song has racked up over 10 million Spotify streams, not including the popular remixes by Cheat Codes, State of Sound, and Youngr. 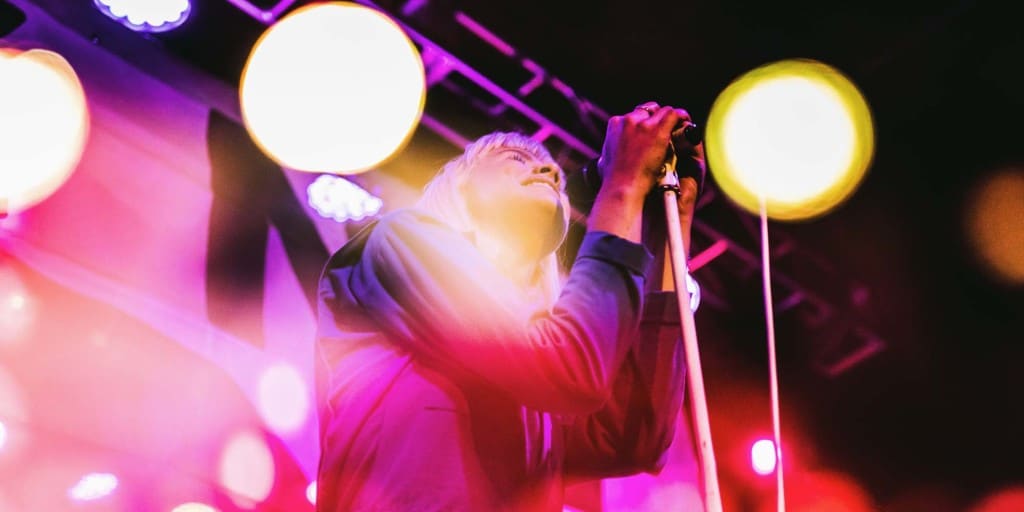 Dagny was named one of VEVO’s “Ones to Watch” in 2017 for good reason. Her dreamy vocals and vibrant energy sets her apart from other 20 something pop princesses. Keep an eye out for new music and catch her on the remainder of this tour throughout November. 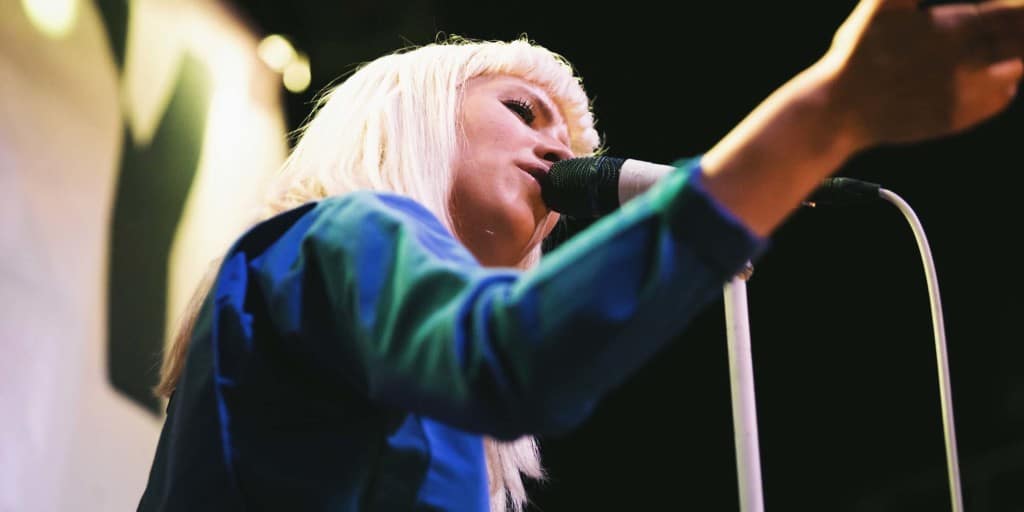 Despite having a generic indie-pop sound with generic indie-pop lyrics, LANY really know how to put on a solid show. Relying heavily on visuals courtesy of a massive LED screen and a grade A lighting director, warm pink tones were cast over the audience as Paul, Les, and Jake graced the stage. Teary-eyed girls clutching bouquets of roses emitted pterodactyl-like shrieks as the Nashville natives dove in to “Dumb Stuff,” the initial track off of their debut self-titled LP which dropped earlier this year.

LANY released their first EP, I Loved You, in 2015, and have since built a decently substantial discography and cycled through it all night. The aforementioned roses came in to play throughout their set, but specifically during “Flowers On The Floor.” Fans littered the stage with red roses which added to the romantic, Tumblr aesthetic. 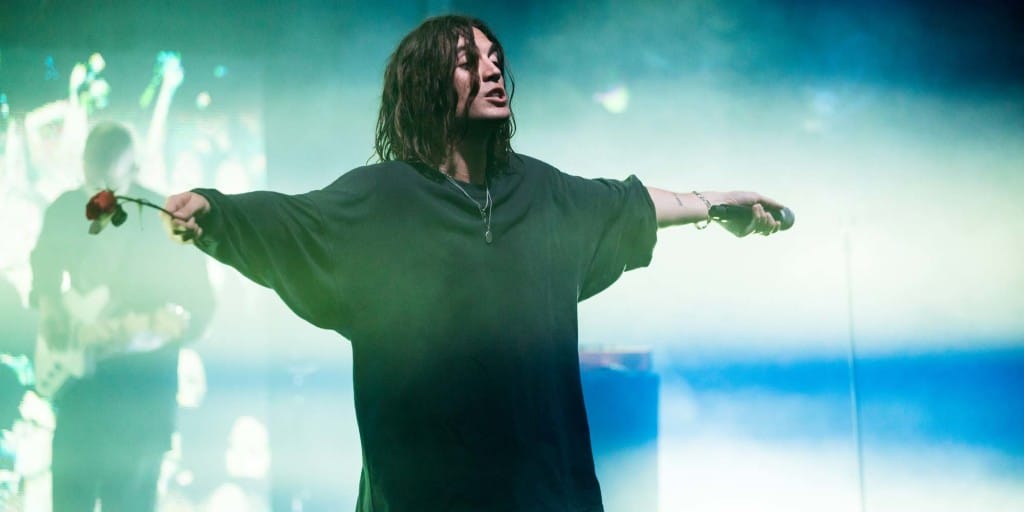 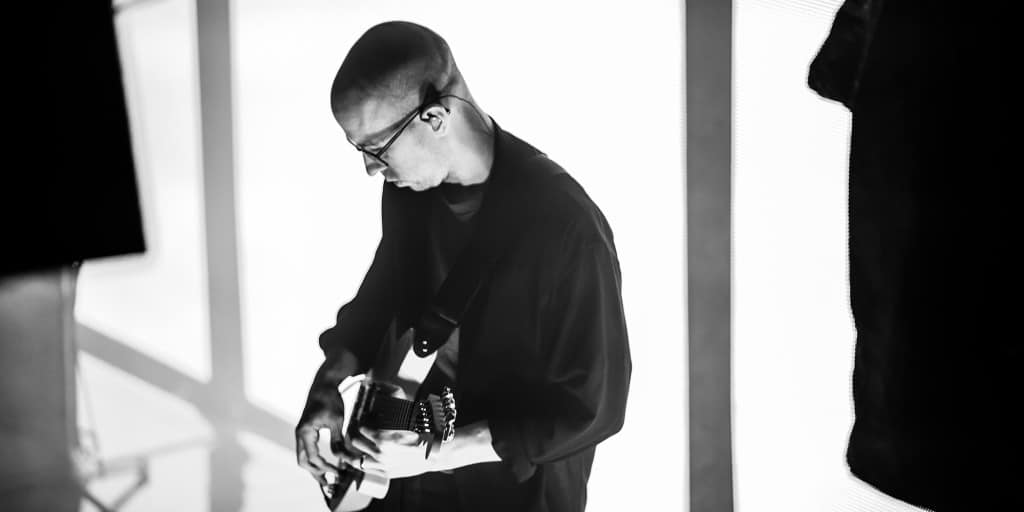 They closed the night with their most notable single, “ILYSB,” which had the entire house dancing. Klein’s high energy and dead eyes delighted the crowd as their collective singing overpowered the band’s. 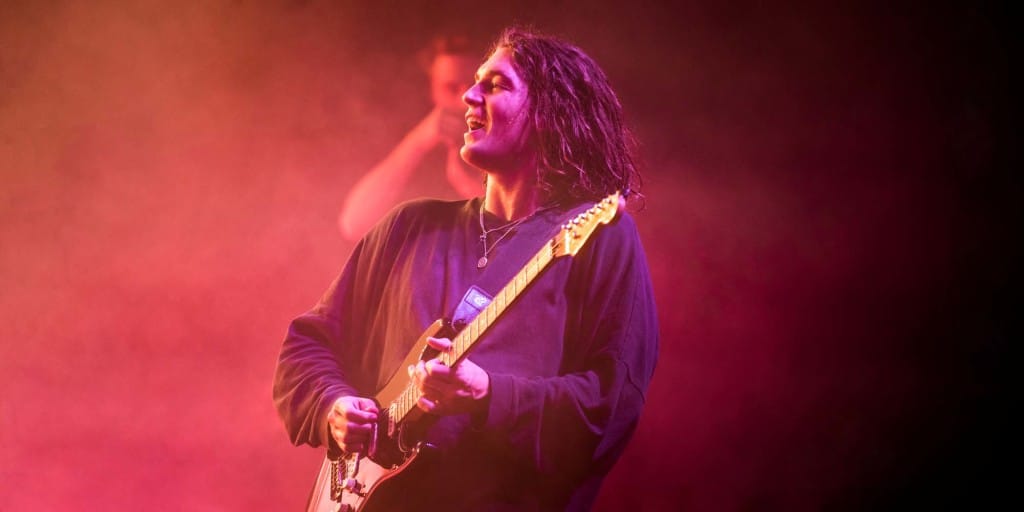 After their North American tour they head overseas to Europe through mid-December. Find all tickets here and check out their latest LP, LANY, here. 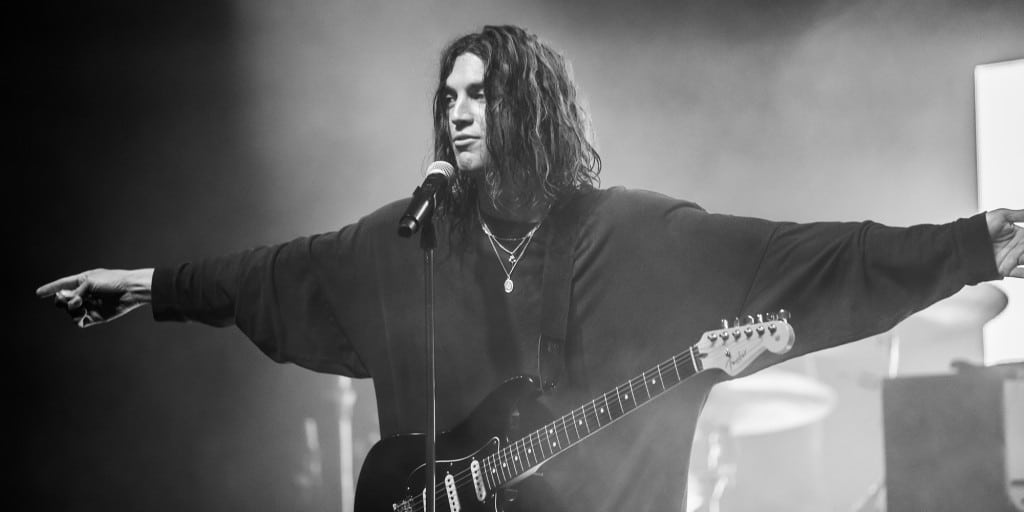