It’s easy to understand why Tori Amos was only 5 years old when she received a full ride scholarship to the Peabody Institute at John Hopkins University. It is also easy to see why she was suspended at 11 for what Rolling Stone Magazine called “musical insubordination.”

I have seen thousands of bands and musicians over the years but to see an actual artist whose pores leak with passion while making our ears the canvas is rare. Watching Tori perform is like watching someone who is actually musically possessed as she pounds on the keyboards leaving no doubt that every note is coming from within. Her voice, like a banshee seducing the audience into her emotions, is as soft as it is strong. 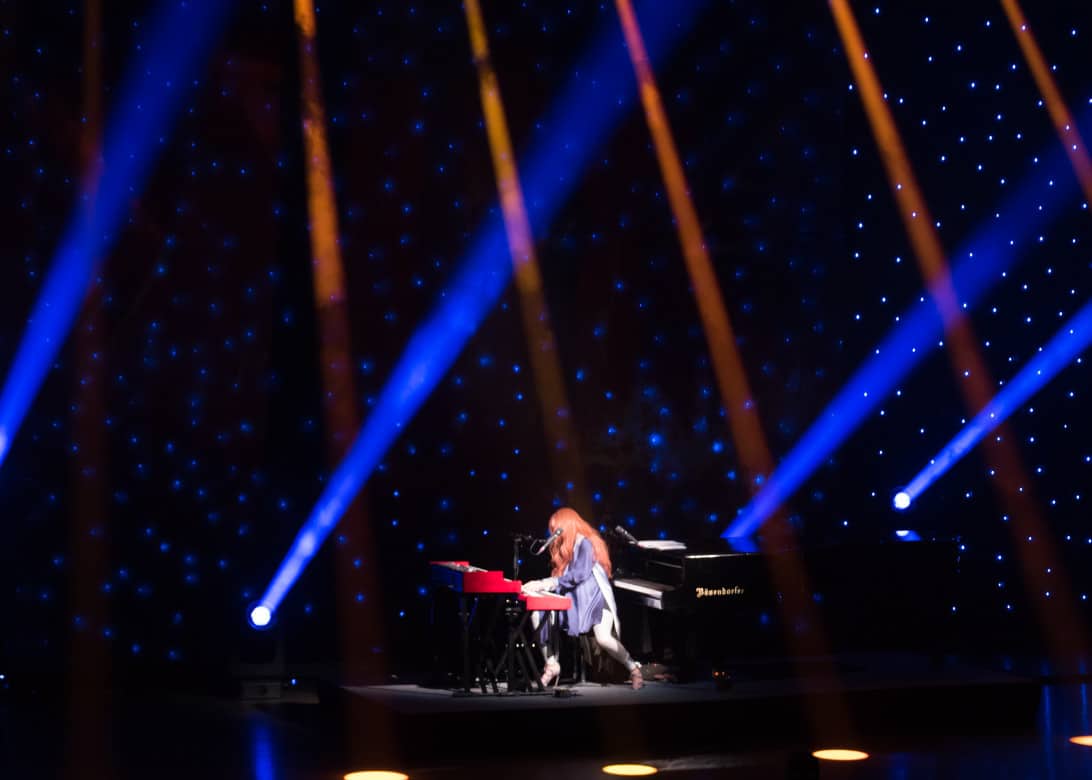 Currently in support of her Native Invaders tour, she brought her awe-inspiring musical talents to the O’Shaughnessy Auditorium. Never being shy of speaking our about politics nor religion, the new album hits hard the current state of social injustice. 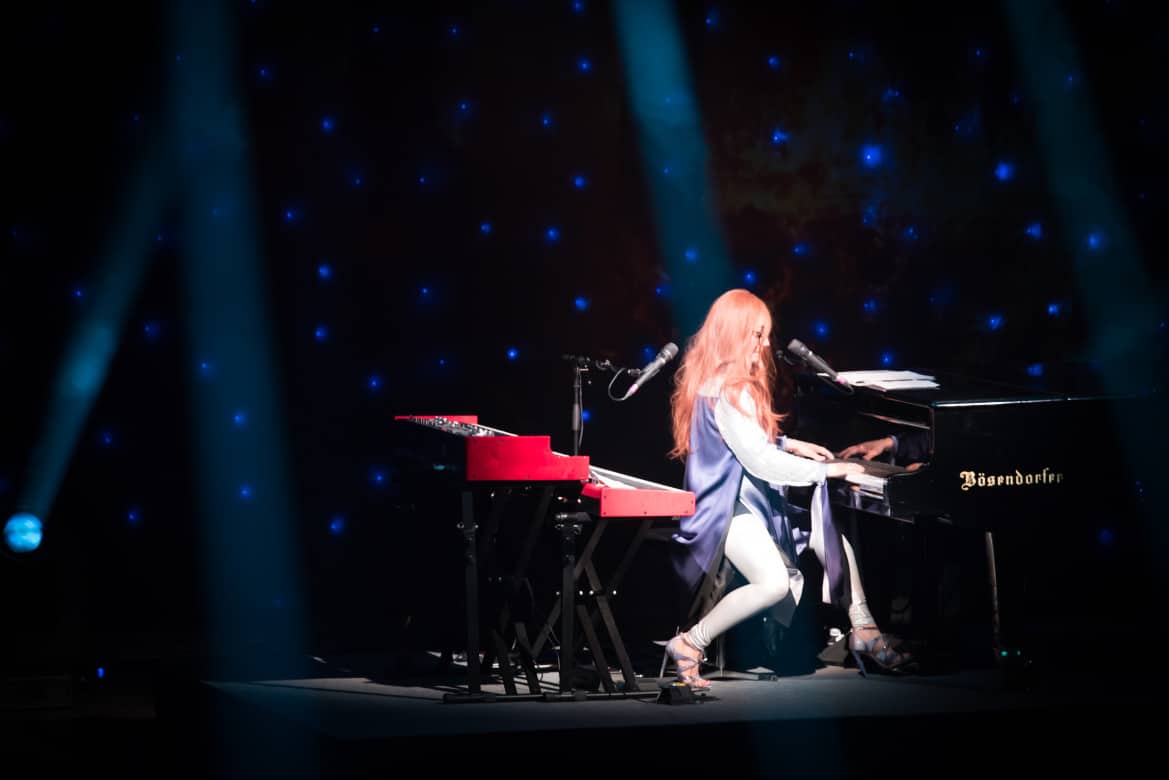 Tori proved once again why she sells out electric crowds wherever she plays. Getting the crowd crazy with her modern take on her hit Crucify Myself.  Tossing in a few Prince songs in performed in the way only she can mesmerize the audience members. Her version of purple rain was like listening to art being made for the first time. If you have not seen her live, it is a must for every music lover. Her passion is almost hypnotizing in every note she plays and sings.