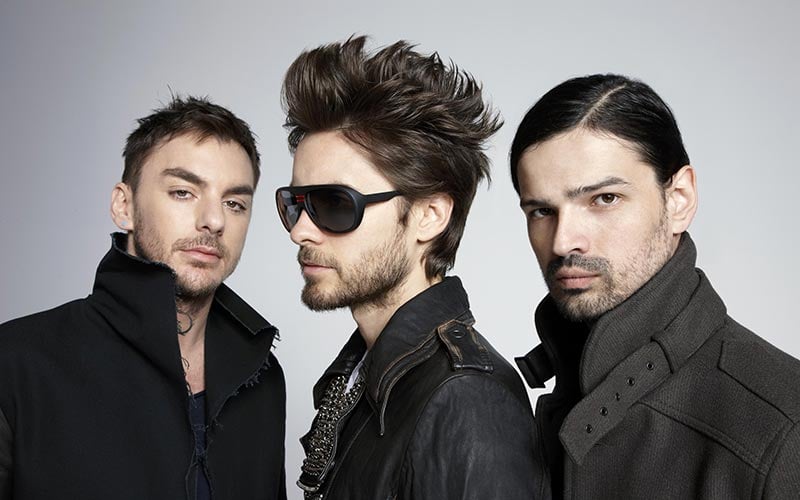 Jared Leto, Academy Award Winning actor and frontman of rock band Thirty Seconds to Mars documented their lawsuit with record label Virgin/EMI. Telling harsh truths about the modern music business, the award-winning documentary Artifact gives intimate access to Jared Leto and his band as they fight a relentless lawsuit, while writing their album “This Is War.”

In an interview with the LA Times, Leto explains,“There was a point after we had sold millions of records around the world, where not only were we never paid a single penny, but we learned that we were millions of dollars in debt. That brought up a lot of questions for us, and we started to investigate the strange scenario that we were in. That was kind of the beginning of the conflict.”

In this documentary, Leto reveals the struggles his band must face over questions of art, money and integrity. Leto explains how a record label works in this video below. There are many artists who are famous for their work, however, fame does not always guarantee riches.