Notable Rhymesayers signee, Grieves, headlined First Avenue for the fourth time last night. The Seattle-based rapper and producer is wrapping up his tour in promotion of his latest album, Running Wild, released on August 25th.

Sean Anonymous opened the night with guest appearances from Finding Novyon, Sophia Eris, Dwynell Roland, and Chance York. His high energy set the tone for the rest of the night and had the growing audience vibing to his articulate rhymes. The abundance of local talent wowed the room and potentially outshone the direct support, ProbCause. 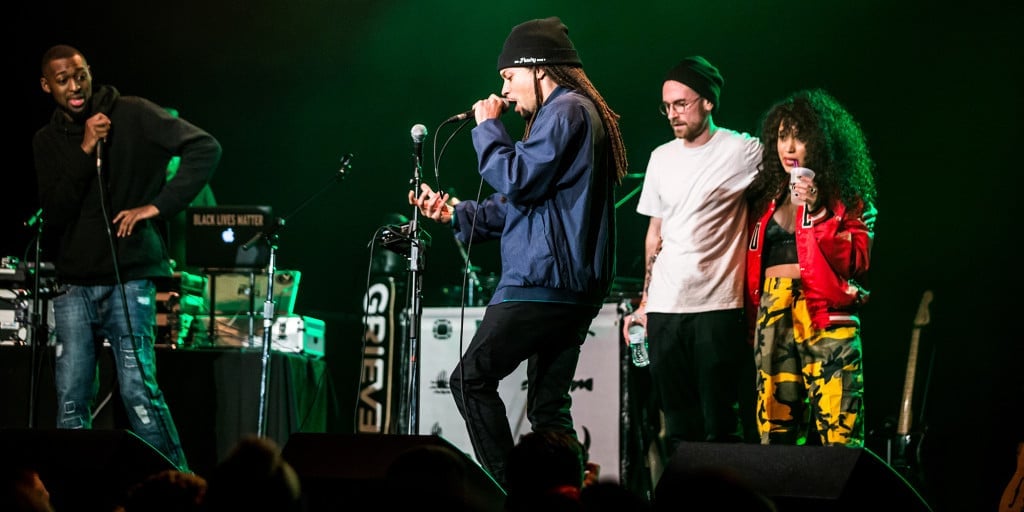 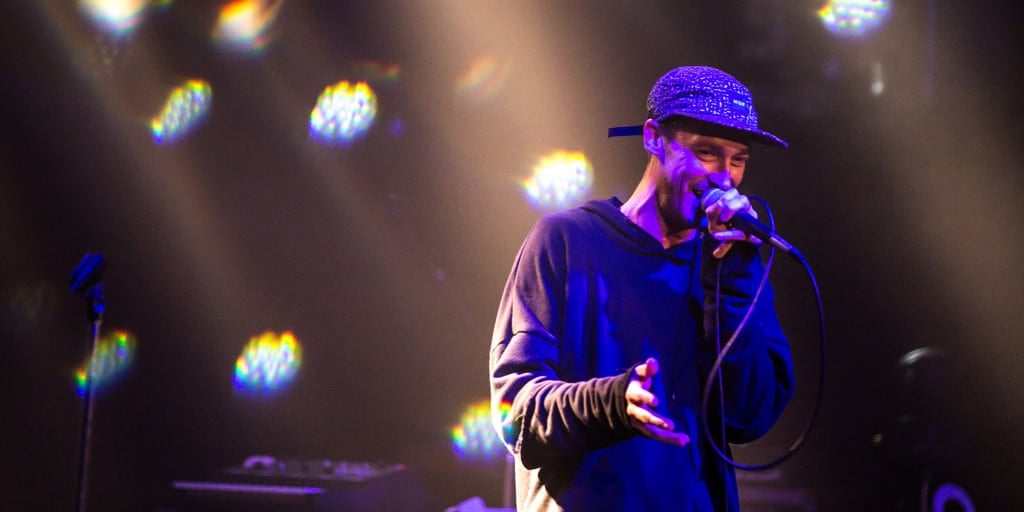 ProbCause brought his electronic influenced hip-hop style to the mainroom. The up-and-coming Chicago native’s confident stage presence hooked the crowd from the get-go as he delivered his fast raps. He has collaborated with the likes of Chance the Rapper, GRiZ, CYN, and Twista and will continue to grow with his trendy, catchy tunes. 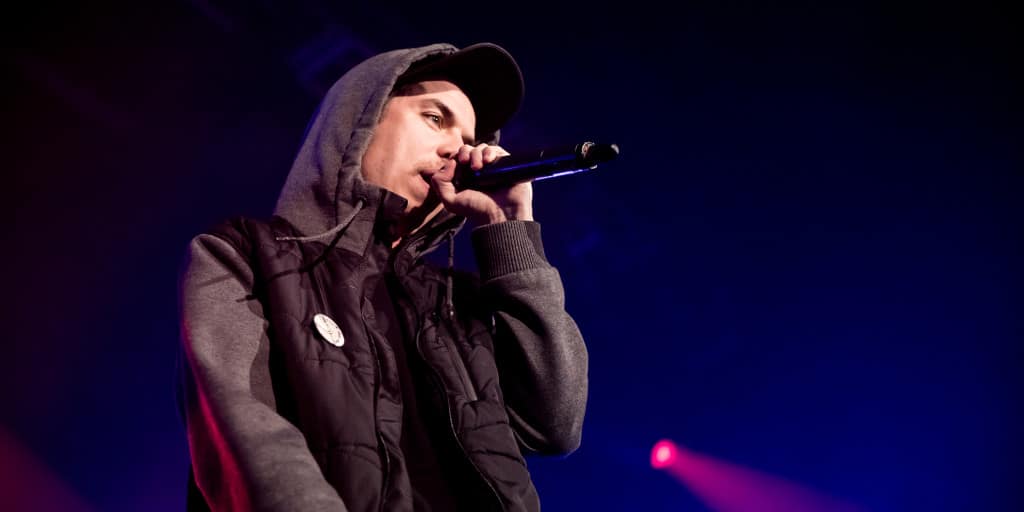 Grieves enchanted concertgoers with his sly melodies and eloquent raps. The mutual love between Grieves and Minneapolis was heavy as he took frequent breaks to thank the city for years of support. The appreciation for local hip-hop and the Rhymesayers family radiated throughout the room all night long. 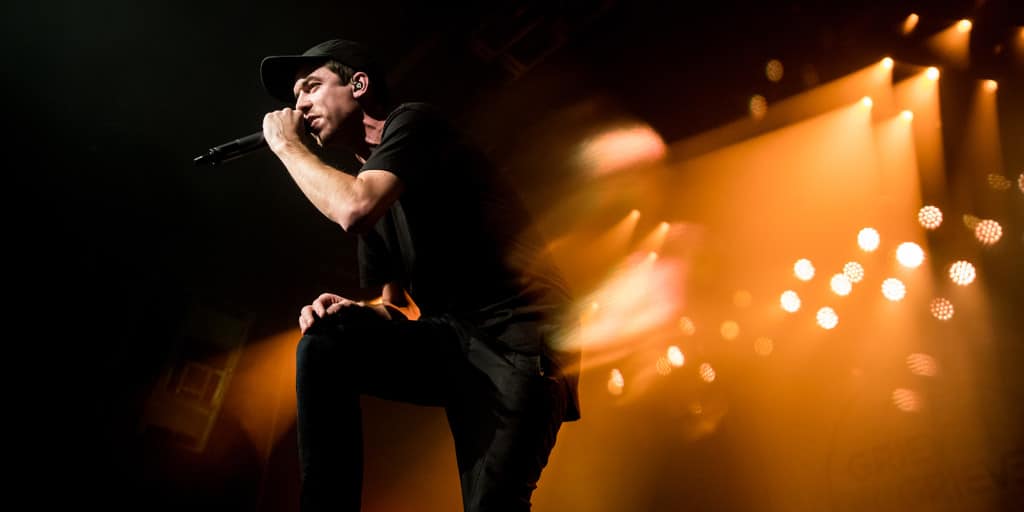 While his set naturally had a fair amount of tracks off of Running Wild such as “Chillin’ (Ice Cold),” “What It Dew,” “Boop Bop da Willy Willy,” and “A-Okay,” he dove in to his 2010 album, 88 Keys & Counting, with “Gwenevieve,” and noted that it was tradition to play this song in Minneapolis. He brought out ProbCause for an encore of “Postcards” and ended the night on a high note. 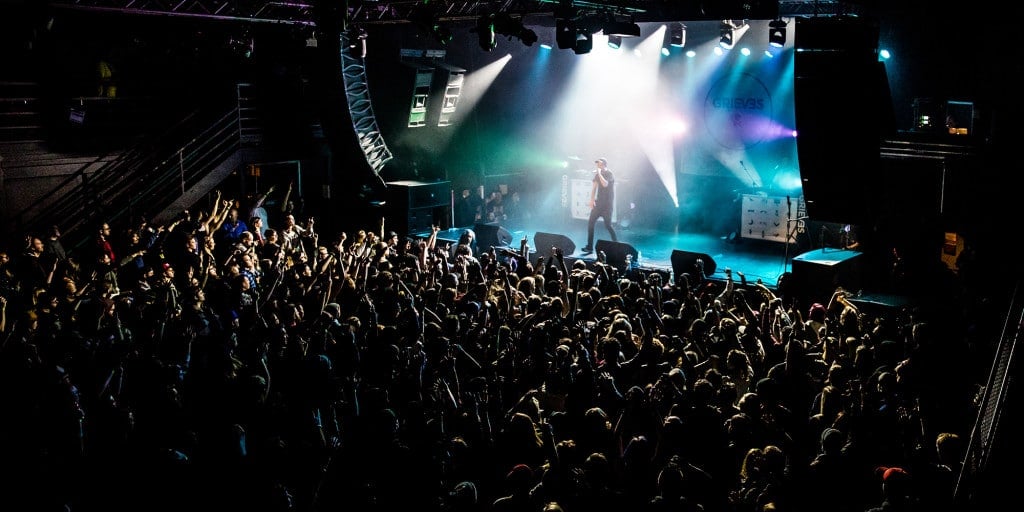 The Running Wild tour concludes in Sioux Falls today, but make sure to check out Running Wild here and his latest music videos for “Rx,” “Gutz,” and “What It Dew.”