Bo Weber was recognized and honored by JCI Minnesota as one of The Top Outstanding Young Minnesotans of 2018 at a special awards celebration at the Crowne Plaza Aire Hotel in Bloomington, Minnesota on Saturday, December 8th.

Bo was acclaimed for his depth of cultural achievements which have benefited various communities throughout the state of Minnesota.

In the summer of 2013, Bo’s mother passed away due to Ovarian Cancer. Bo wrote and self-engineered an album in memory of his mother, titled “Wendy” which was released on Mother’s Day of 2017. Partnering with Minnesota Ovarian Cancer Alliance, Bo gave 100% of the album’s proceeds to women battling Ovarian Cancer.

Bo then continued his mother’s mission of making the deadly disease known as “The Silent Killer” silent no more by putting strong effort into securing featured news stories in the Pioneer Press, WCCO Radio, WEAU 13 and many others.

In 2014, Bo noticed a need for additional support in the Minnesota arts community and launched Music In Minnesota. Now, with a team of nearly fifty active photographers and writers publishing over 500 articles per year, Music In Minnesota has supported and helped launch the careers of hundreds of musicians. 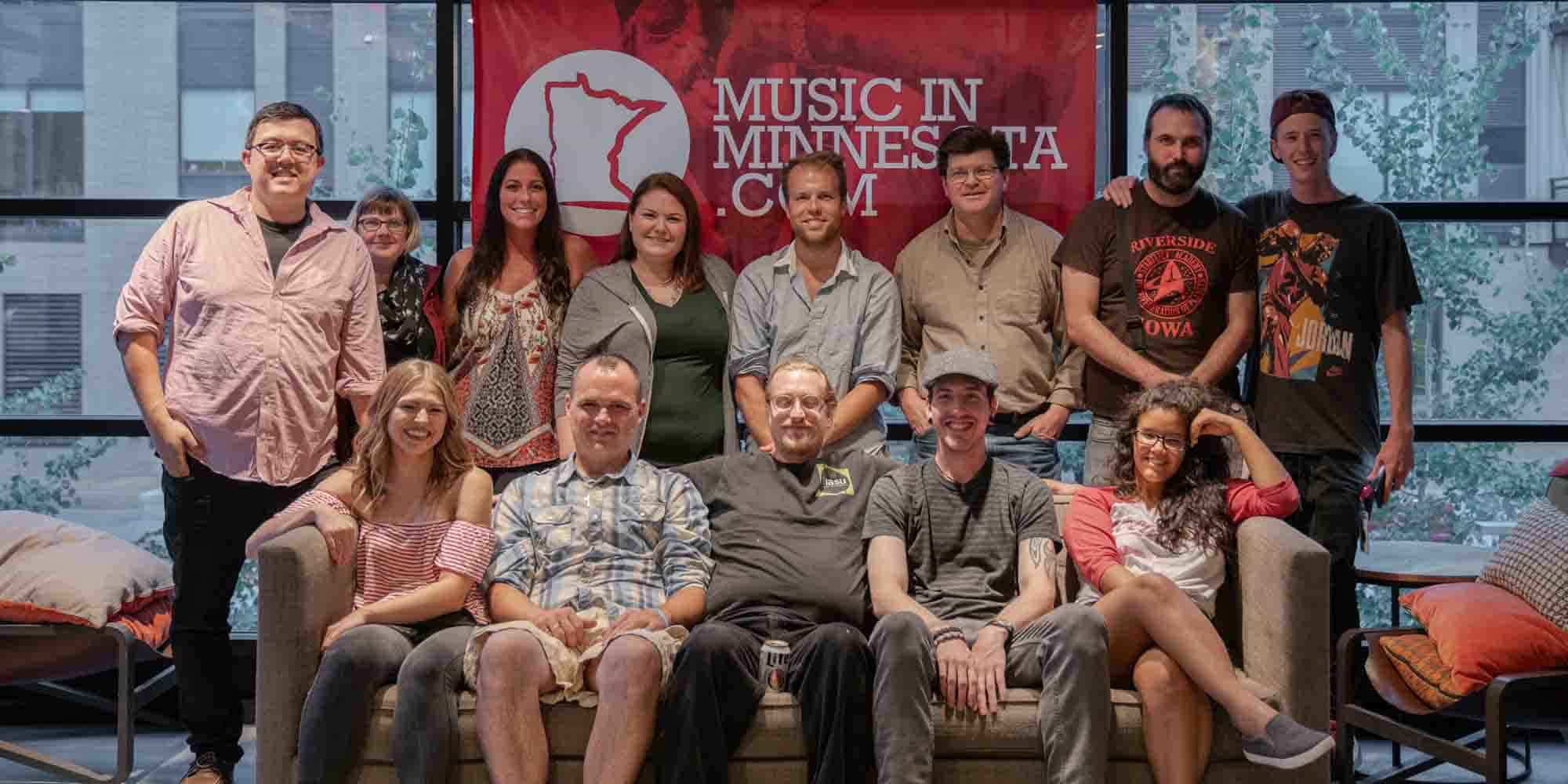 In combination of his efforts listed above, Bo teamed up with Nick McLaughlin, founder of Stationary Astronauts by facilitating crucial partnerships needed to host entrepreneur and motivational speaker, Gary Vaynerchuk in Rochester, MN at the Mayo Civic Center on August 3rd, 2018. Bo is also a music curator for Hennepin County Library’s music program MN Spin. 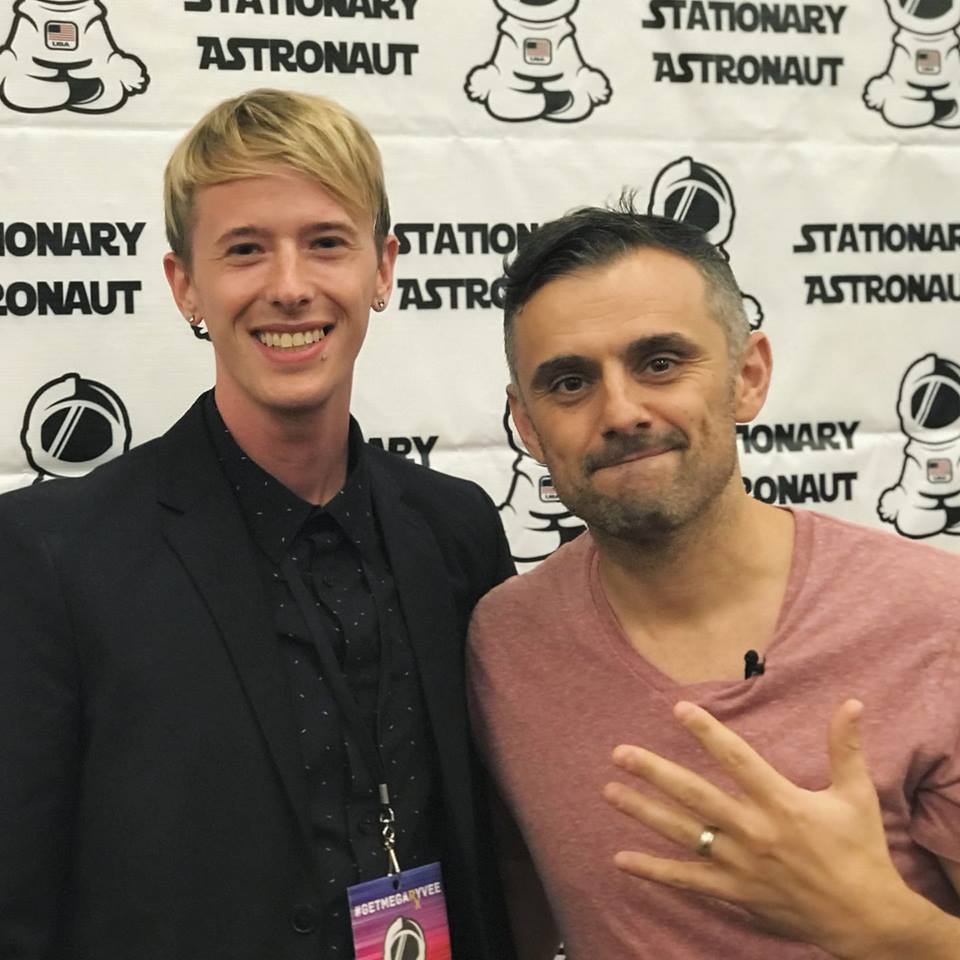 In Bo’s acceptance speech, he gives advice to other young people, “A key ingredient to achieving success, but more importantly, happiness, is to find a mentor. Surround yourself with individuals who align with the person you want to become. Create a friend group that believes in you; who cheers you on and challenges you. Don’t be afraid to ask for help. Nobody has achieved anything great solely on their own.”

About JCI:
The Top Outstanding Young Americans program is one of the longest standing and most esteemed recognition programs in America. Since 1938, JCI has hand selected men and women, who best illustrate the finest qualities of America’s young accomplishers. Previous US honorees include Bill Clinton (1979), John F. Kennedy (1946), Dick Cheney (1976), and Elvis Presley (1970).

In 1950 a Minnesota chapter was created and has since acknowledged the efforts and accomplishments of individuals who have contributed to Minnesota through their service, community involvement, and entrepreneurship. Past Minnesota recipients include Former Vice President of The United States Walter Mondale, Senator Dave Durenberger, Hall of Fame baseball player Dave Winfield, and nine-time Emmy Award winner Jason DeRush.