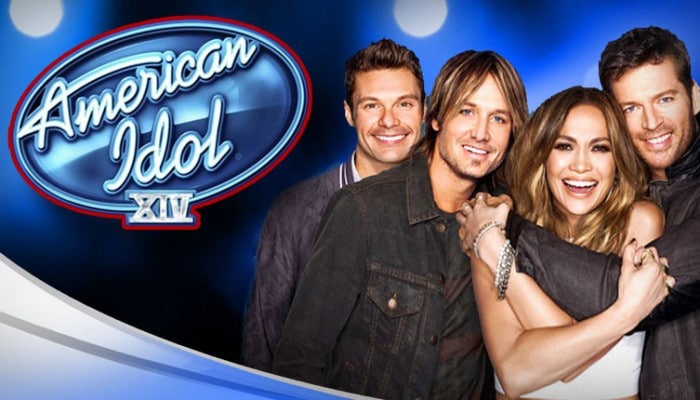 At the peak of its career, American Idol held the attention of a whopping 36 Million viewers for its season finale. Since then, there have been different judges, similar singing contestant shows that sprouted up, and a loss of interest to follow.

In 2014, Idol delivered a career-low of 11.6 million viewers. Idol is still pulling a higher average than some other shows just barely surviving, however, producing Idol is extremely expensive compared to the average sitcom; celebrities judging the talent need to be paid appropriately, audition tour costs, not to mention the production that goes into hosting each live show. 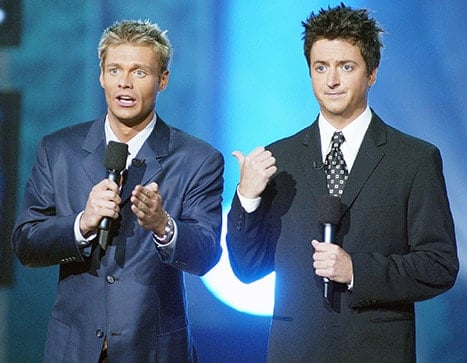 During a press conference with reporters, Chairmain and CEO of Fox Television Group Dana Walden was asked if Brian Dunkleman was going to be invited on for their final season. If you can remember, Dunkleman co-hosted American Idol with Ryan Seacrest during its first season.

Walden joked, “Where is Brian Dunkleman? If you give me his number, I will call and invite him,”

The question is, would Brian accept their offer after being cut the very first season? Dunkleman’s recent tweet clearly expresses his thoughts on the Idol cancellation.

Looks as if that fifteen-year chip on his shoulder is dug pretty deep….Seacrest, OUT!