As most of us know Minnesota has never been an underdog in the world of music. Having been voted 2nd overall in the US by Livability.com for having the “best music scene” outside of NYC, Nashville, and LA, Minnesota has proven to be a significant part our nation’s musical culture. For many well-known artists such as Yanni, Janet Jackson, and even the disco era’s own Lipps Inc, Minnesota provided a foundation for growth and success. Our Midwestern state has made its mark in musical history time and time again, and doesn’t seem to be slowing down any time soon. Here are 3 of the greatest moments in Minnesota music history:

THE OPENING OF THE CEDAR CULTURAL CENTER

Shy of just three decades ago, Minnesota gave birth to what has become known as one the most prominent music venues in the entire world. In 1989 the Cedar Cultural Center opened its doors for the first time in the Cedar-Riverside neighborhood of Minneapolis, Minnesota. Over the course of its existence, the venue has hosted a myriad of global music and dance events in support of both local and international talent ranging from jazz, rock, and experimental performances, to folk, indie, and just about everything in between. Each and every year, The Cedar organizes over 200 multi genre concerts that are completely open to the public. As an organization with the primary aim to “promote inter-cultural appreciation and understanding through the presentation of global music and dance”, it’s no wonder why this Midwestern gem has been crowned as the best world music venue by the loyal readers at About.com.

THE OPENING OF SOUND 80 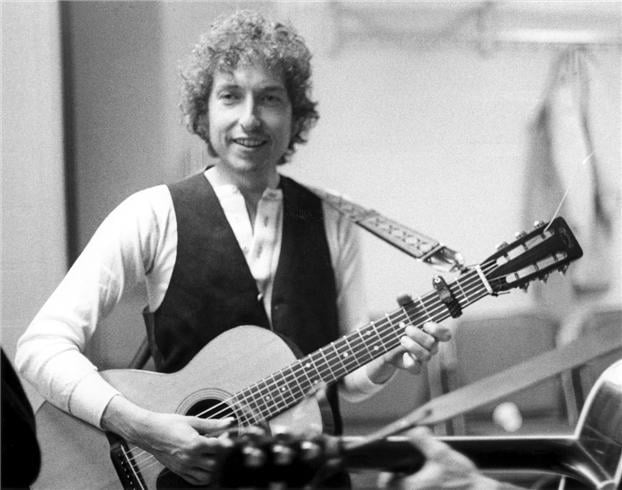 Back in the late sixties, Minnesota made its mark as a pioneer in the world of sound engineering and digital recording. Originally opened by Tom Jung and herb Pilhofer in 1969, Sound 80 earned its reputation as being the first studio in history to engineer a digital recording with its release of Bob Dylan’s Blood on the Tracks in 1974. In the era of analog recording, this was an accomplishment almost larger than life. Since, the studio has fostered the development of countless local talent, and has recorded for numerous Grammy Award winning artists such as Cat Stevens and Prince. Until this day, the Minneapolis based Sound 80 studio continues to grace the ears of music aficionados everywhere with some of the highest quality audio recordings in the world.

Mark Mallman is a Minnesota native film composer and musician who created a musical series that has broken records worldwide. The Marathon musical series was originally started in 1999 with the installment of “Marathon 1”, a 26 hour song collectively performed by an ensemble of local talent. Although this may seem like a substantial feat in itself, the song was quickly succeeded by yet another installment known as “Marathon Two”, an impressive 48 hour song performed by 75 local artists in 2004 at the Turf’s Club in St.Paul Minnesota. But it was on October 10th of 2010, that Mark Mallman made his permanent mark in Minnesota music history when he completed the performance of “Marathon 3”. The song called for the talent of over 100 local artists, and was a whopping 78 hour long composition. Due to his major creative achievements, Mallman was awarded a prestigious honor when Minnesota mayor Chris Coleman proclaimed October 7-10, 2010 “Mark Mallman Days”.