Sleeping With Sirens brought their pop-rock Gossip tour to the Cabooze last night. I arrived right as the first act, Southpaw, took the stage and the crowd was relatively thin at the time. The demographic was as expected for a more pop-punk type of bill, with more concertgoers wearing X’s on their hands than not. 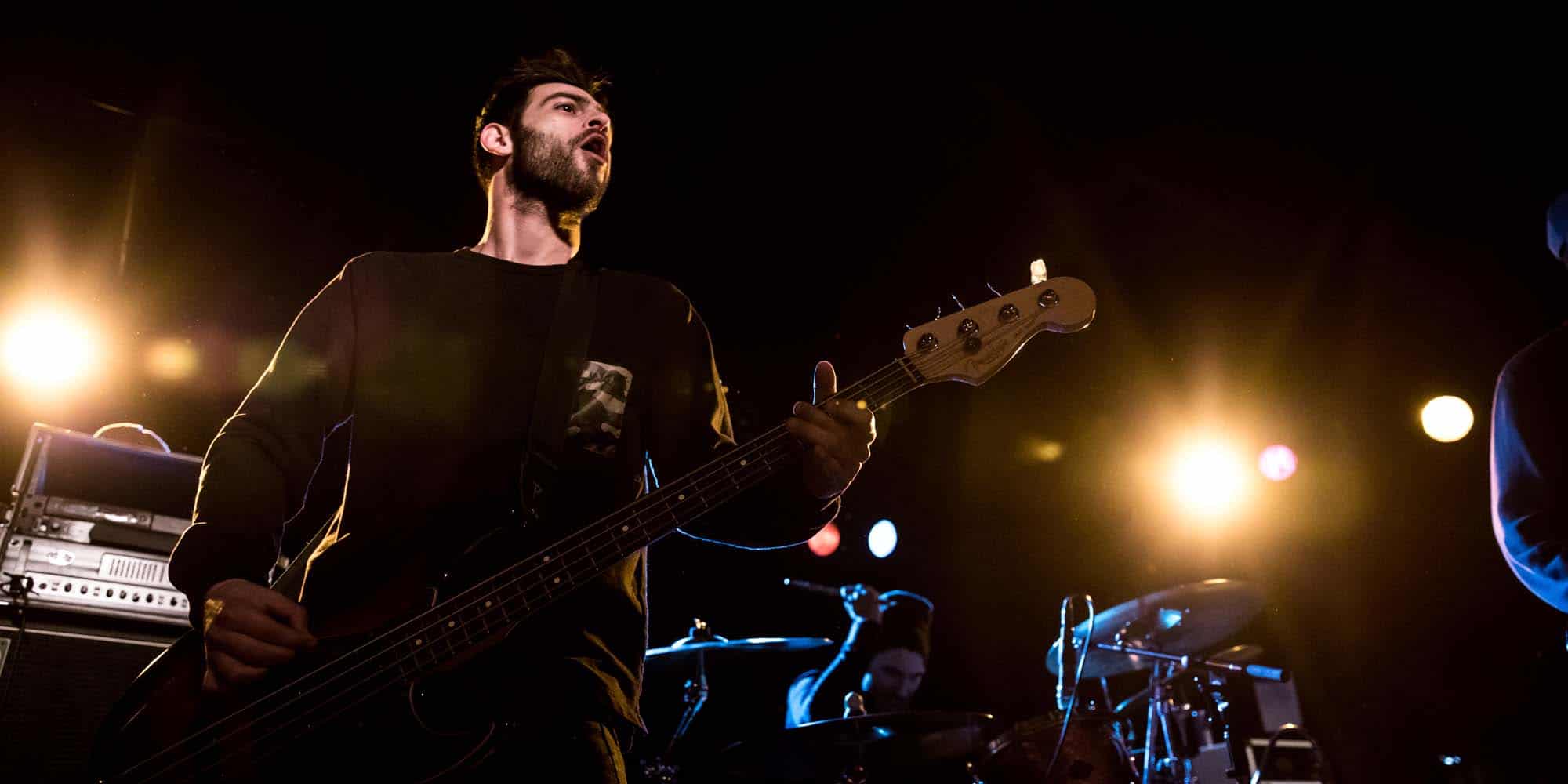 Hailing from Michigan, Southpaw provided triumphant harmonies and clean vocals, albeit a bit of a generic sound. Young fans unfortunately weren’t very responsive to their showmanship and were more passively listening while having their own conversations . Nonetheless, the trio played a solid set including their 2014 track, “Keyhole.” 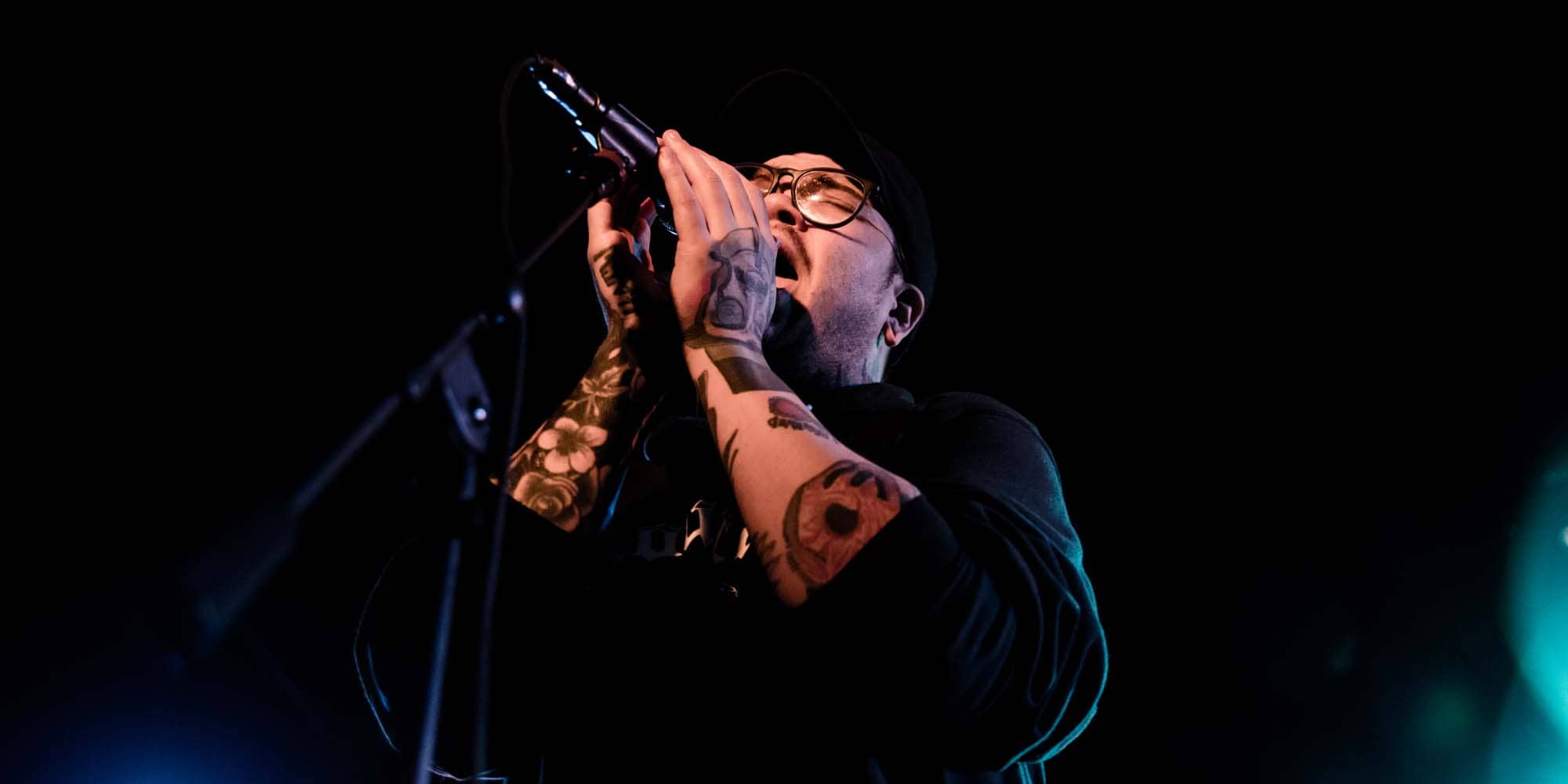 Brighton natives, The Gospel Youth, were up next pairing rich vocals with heavy lyrics. Frontman Sam Little voiced melancholy melodies playing through “Hospital Blues,” written about his sister’s passing. Little also mentioned how one of their songs was inspired by a friend who attempted suicide. He took a moment to level with the audience, telling them “the fact that you guys are here is fucking amazing- life gets hard,” breaking down the spectator/performer barrier to resonate with them. 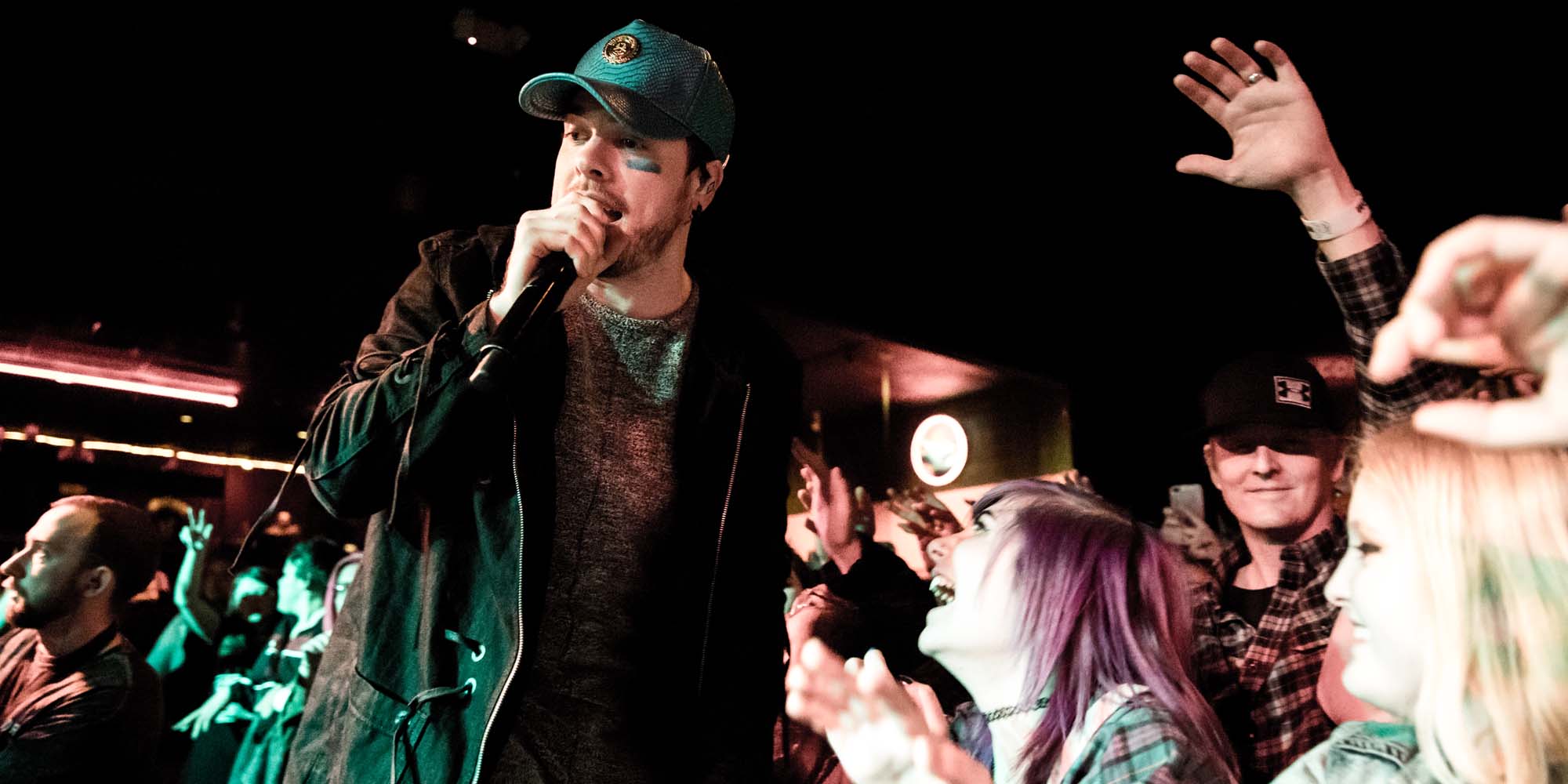 By the time the final supporting act, Set It Off, walked out, the room looked like the inside of a Hot Topic circa 2008 with the juxtaposition of colorful hair and all black ensembles. The Tampa quartet dove straight in to their high-energy set with lead vocalist, Cody Carson, hopping the barrier and crowd surfing right off the bat. The band played through their original songs “Admit It,” “Crutch,” “Ancient History,” and the genre-melding “Hypnotize,” as well as a surprisingly impressive cover of Backstreet Boys’ “Everybody.” Enthusiastic fans sang along to every word while recording the entire show on their phones. 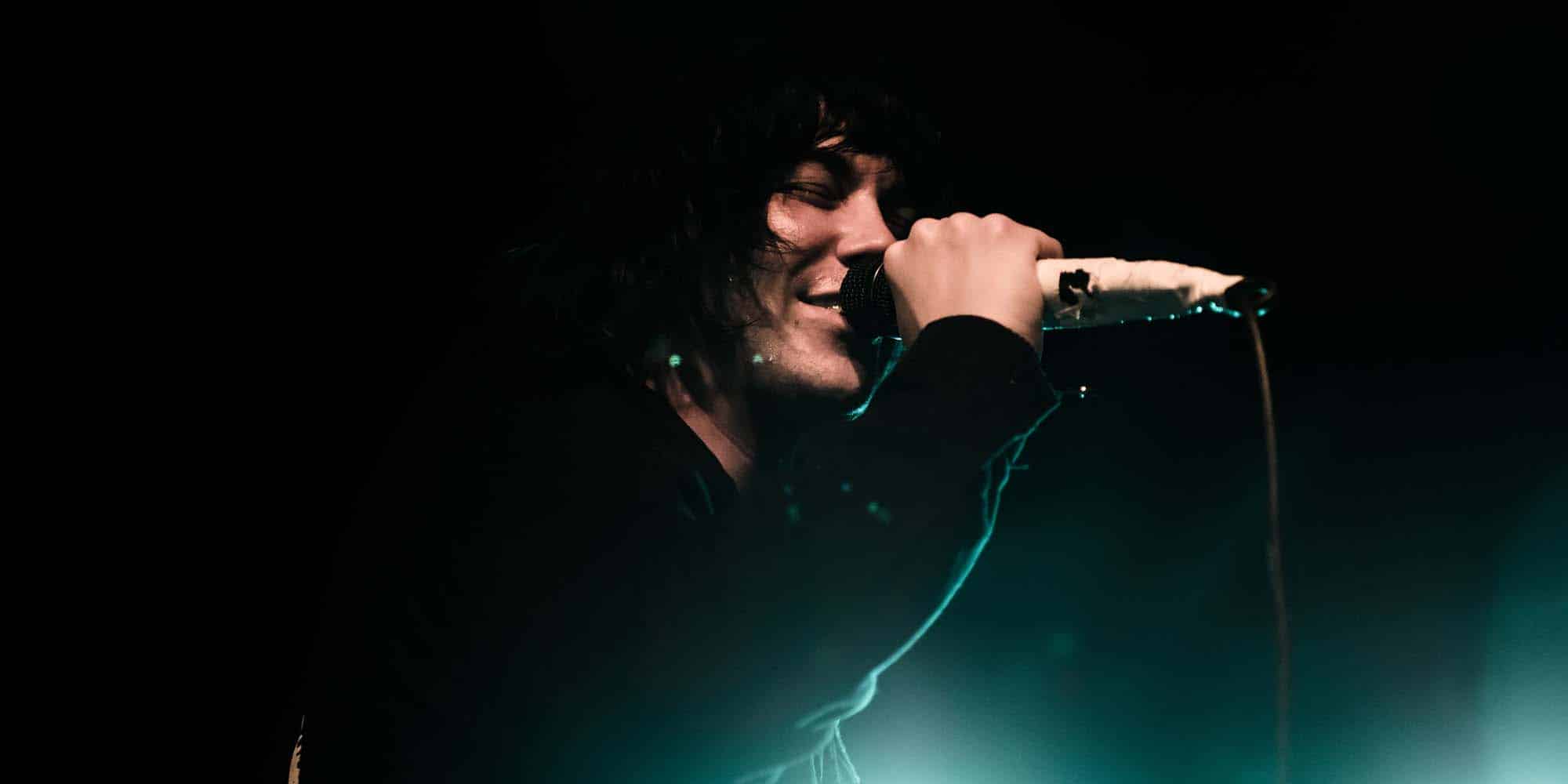 Headliners, Sleeping With Sirens, opened with their 2013 song, “Feel.” Kellin Quinn’s signature, piercing vocals rang through tracks “Low” and “Go Go Go” before dedicating “Better Off Dead” to “every kid sitting in their bedroom wondering what they’re supposed to do with their life.” The five-piece band left the stage as Quinn and guitarist, Nick Martin, played a few stripped-down acoustic songs including their signature cover of the Goo Goo Dolls’ “Iris.” 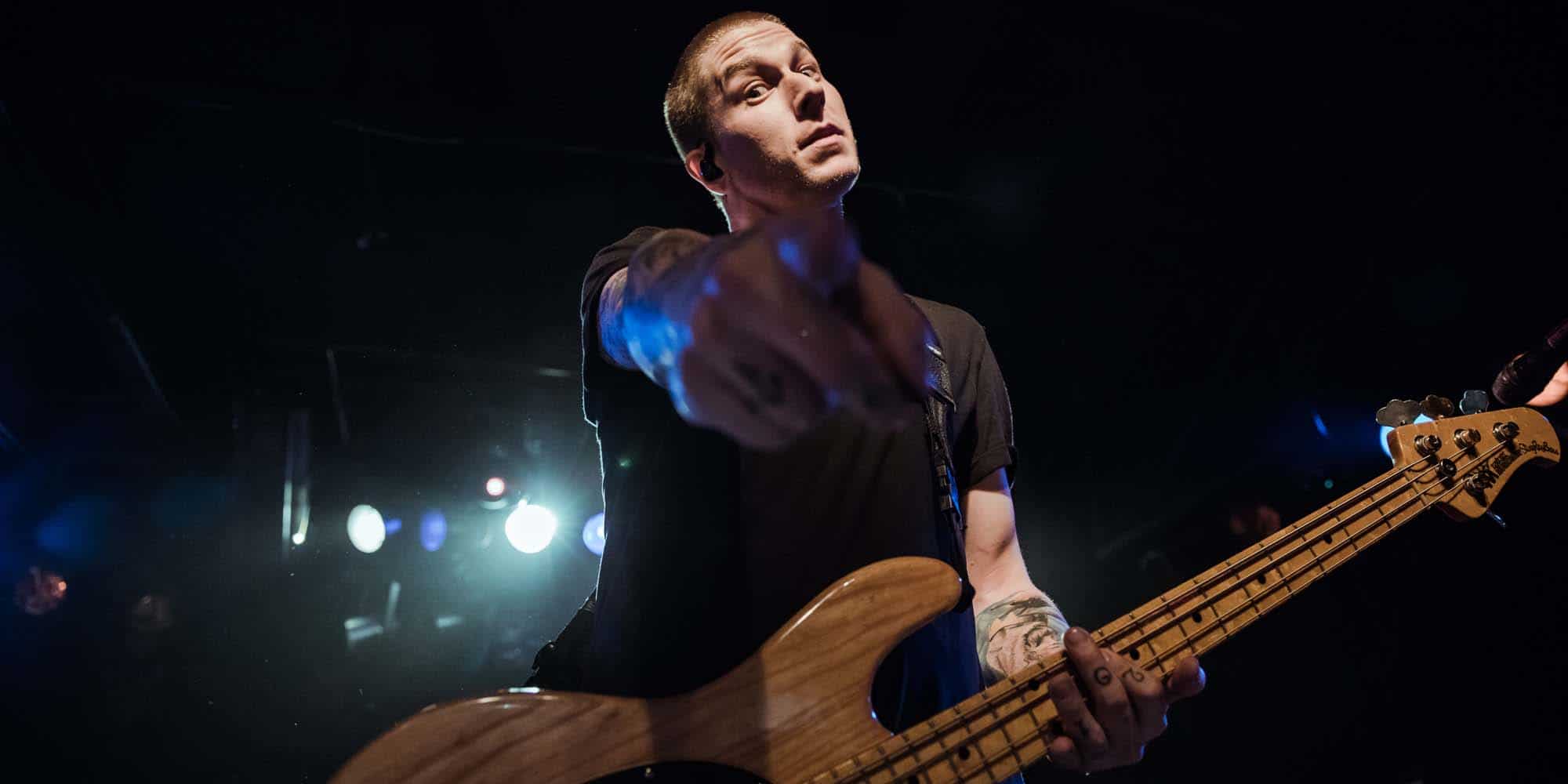 Their latest single, “Legends” was the final song before their encore. The victorious anthem serves as the official USA Olympic song repeating the lyric “we could be legends after all.” Their encore consisted of “If You Can’t Hang” (2011) and “Kick Me” (2015). Although I’m not too familiar with their music I felt their show was lively and entertaining and while they’re not my favorite sound, they’re all skilled musicians and Quinn’s vocal acrobatics were thoroughly impressive. 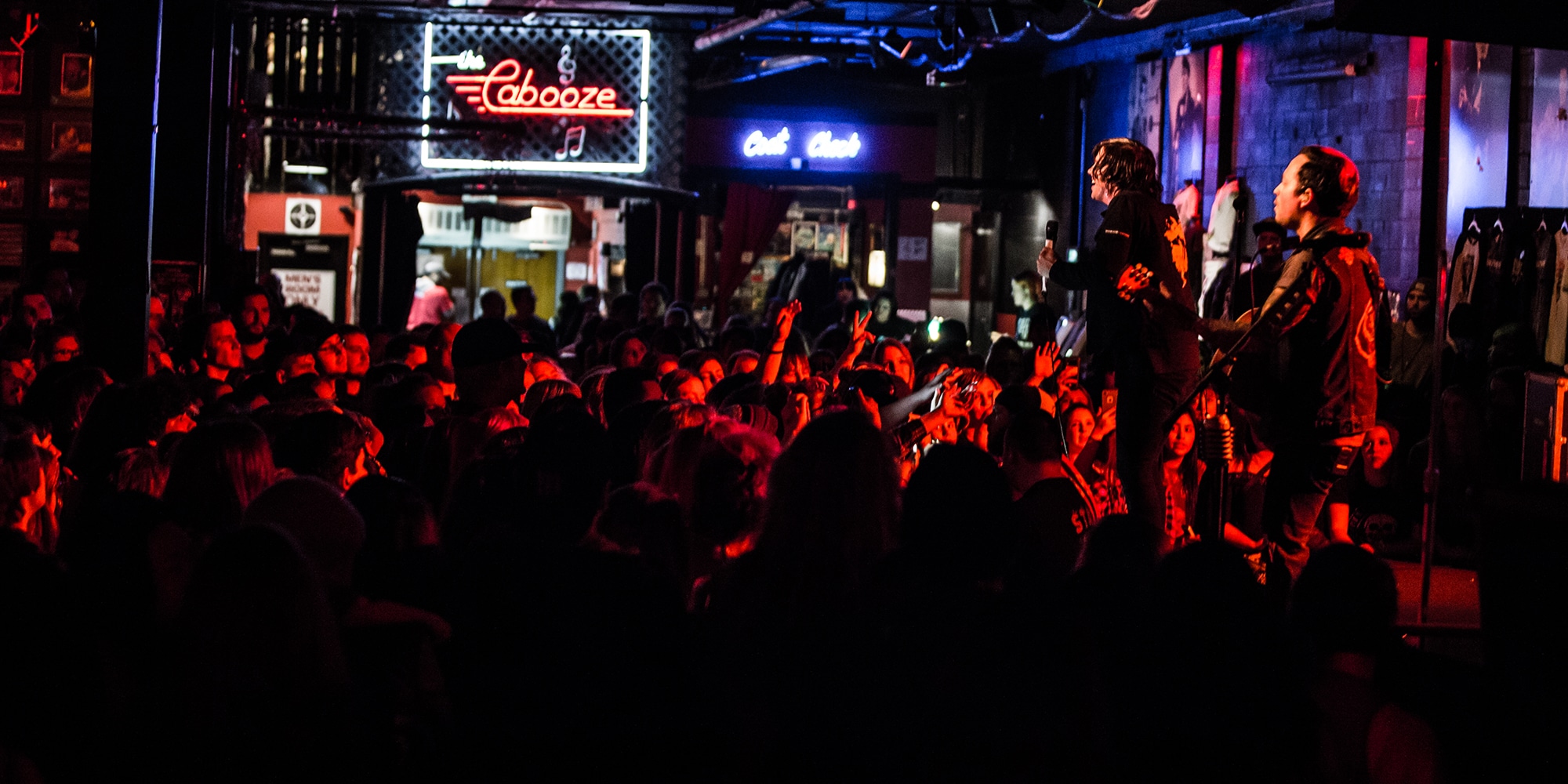 Find tickets to the rest of their Gossip Tour here and listen to their latest album, Gossip, here.