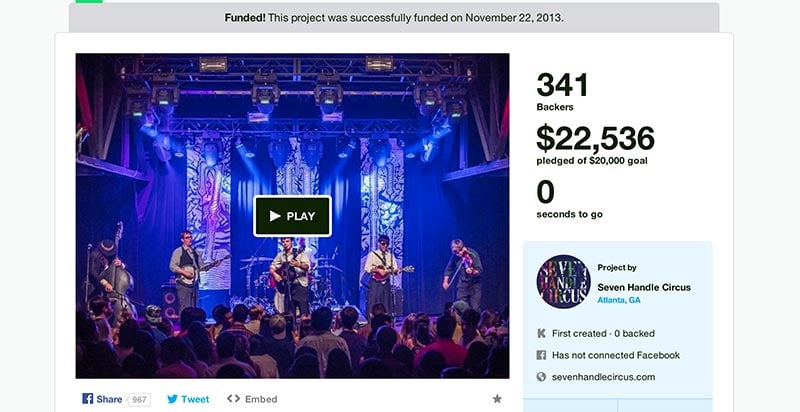 Ever heard of them? Neither have we, until now. Atlanta Bluegrass band, Seven Handle Circus reached out to their fans through Kickstarter.com (a website for people to pledge money toward miscellaneous projects), in order to fund their new album. Considering they have a few thousand fans on Facebook, I would have estimated they would raise a couple grand at most. Proving me wrong, their “Badass Bluegrass” supporters went above and beyond their goal of $20,000, by over $2,500 dollars!

Better than Ezra member Tom Drummond took on the band to produce and record their new album, and once it was finished, Tom took the band on the road to tour with Better than Ezra. I don’t quite understand the need for a $22,500 recording budget, seeing as I know many musicians who have recorded high quality albums with nothing more than a laptop and a microphone. Either way, I’m sure they put their supporters money to good use. Check out the full interview below! 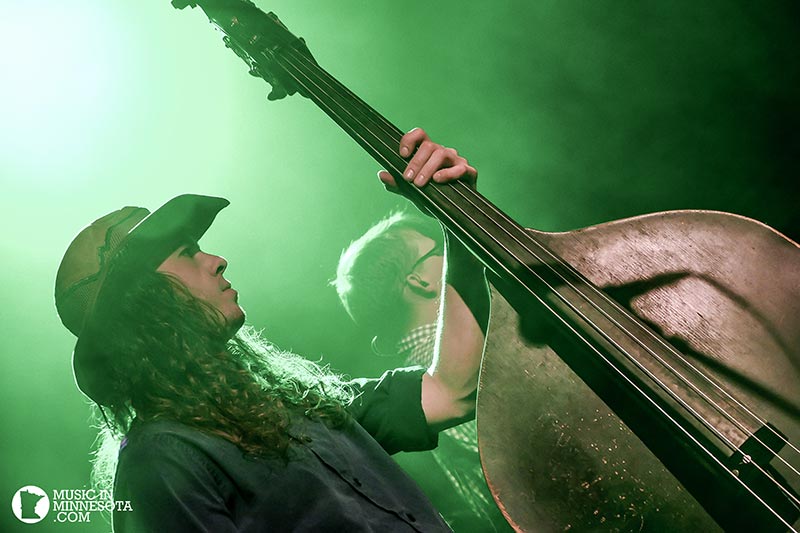 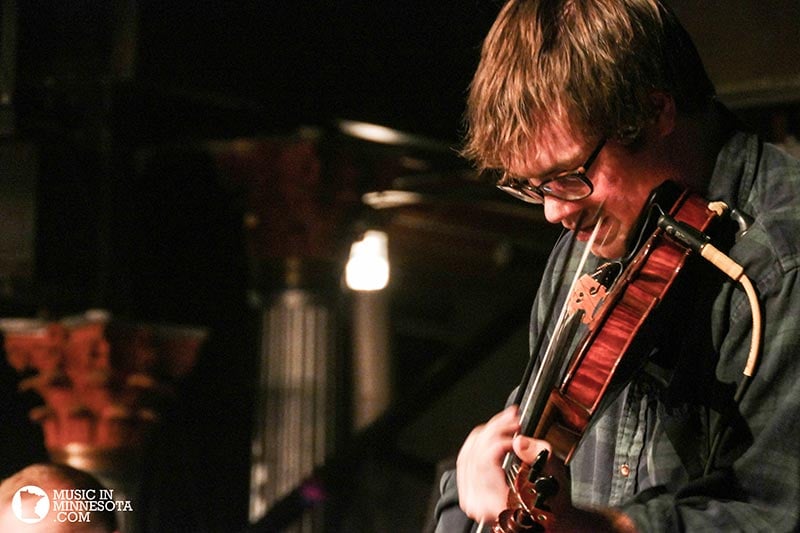 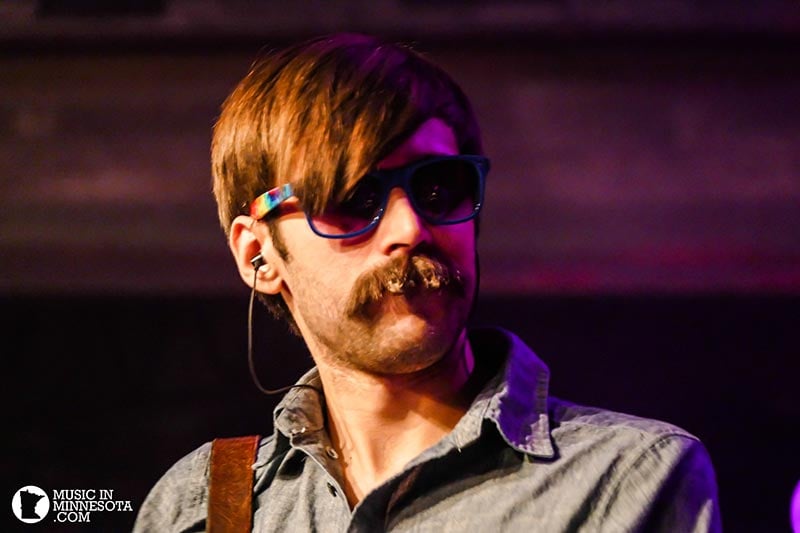