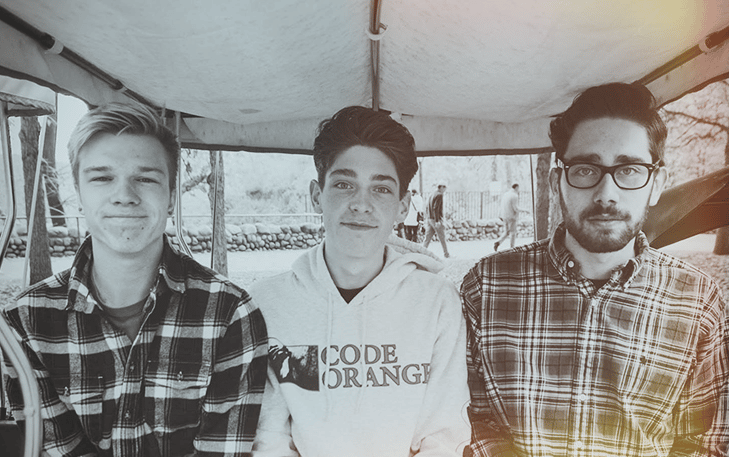 Their track named “Twelve” makes me want to viciously speed down an old country dirt road as I continuously punch the upholstery-covered roof of my 1989 Saturn, singing along to every word at the top of my lungs.

Formed in late 2013, Remo Drive established a relationship with local record label Rolling Green Records and began to make quick work by releasing demos almost immediately.. Since their partnership with the label, Remo Drive has developed a local following through regular gigging and have released their first studio recordings on two split EPs with local artists Unturned and Weathered, which is available on bandcamp. Watch for Remo Drive’s six song EP, “Wait for the Sun” expected to release in May, 2015.Check out their music and more. You won’t regret it! Split 1 | Split 2 | Facebook | Twitter | Tumblr | Store