I was one of the many Minneapolis residents who was not excited to host the Super Bowl this year. I avoided downtown as much as possible and planned on keeping it that way until we got last-minute approval to cover the first annual Players Ball. The lineup boasted DJ Khaled, Diddy, French Montana, G-Eazy, Cardi B, and Busta Rhymes at the Armory and that was enough to make me voluntarily partake in the post-Super Bowl madness.

The stage setup was unique with a tall DJ platform behind roughly a dozen booths and couches for the talent and their respective entourages. Doors opened at 11:00 as DJ Nasty and DJ Nice bumped a mix of old and new hip-hop for the chic crowd. I got to the red carpet around 11:30 and was told it was to start at 12:00, and naturally didn’t actually begin until well after 1:00. Most of the artists made a quick appearance with the exceptions of Busta Rhymes and Diddy, and I can’t say I blame them as it was pretty chaotic. 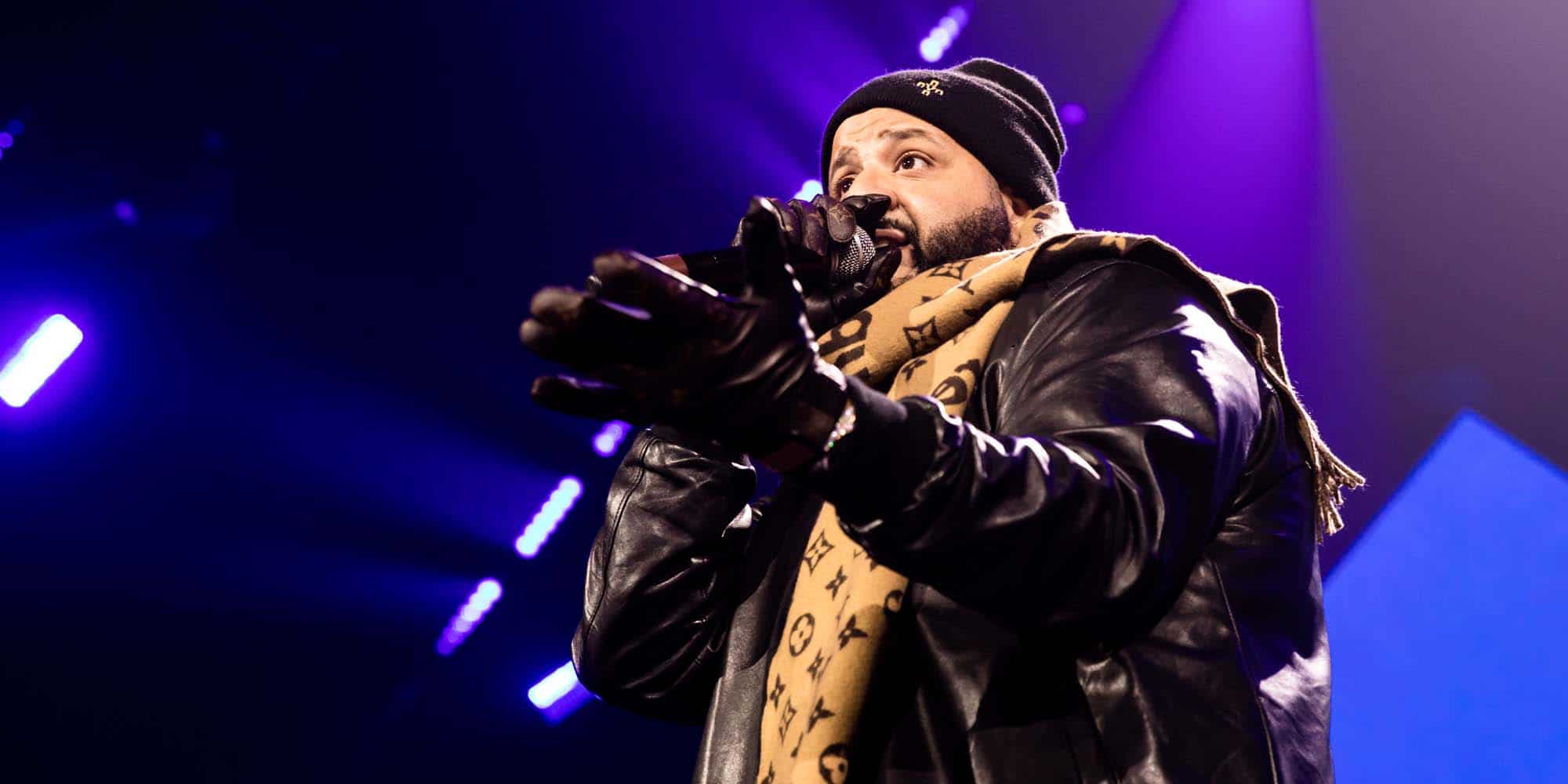 With the stacked bill and late start time, the artists had maybe ten minutes each- roughly two songs. DJ Khaled kicked things off with his booming voice and handful of cliches- “another one!” “we the best!” etcetera. He’s like one of those dolls with a string on it’s back. The Snapchat superstar played through “I’m the One” and “Wild Thoughts” before hosting the rest of the night. 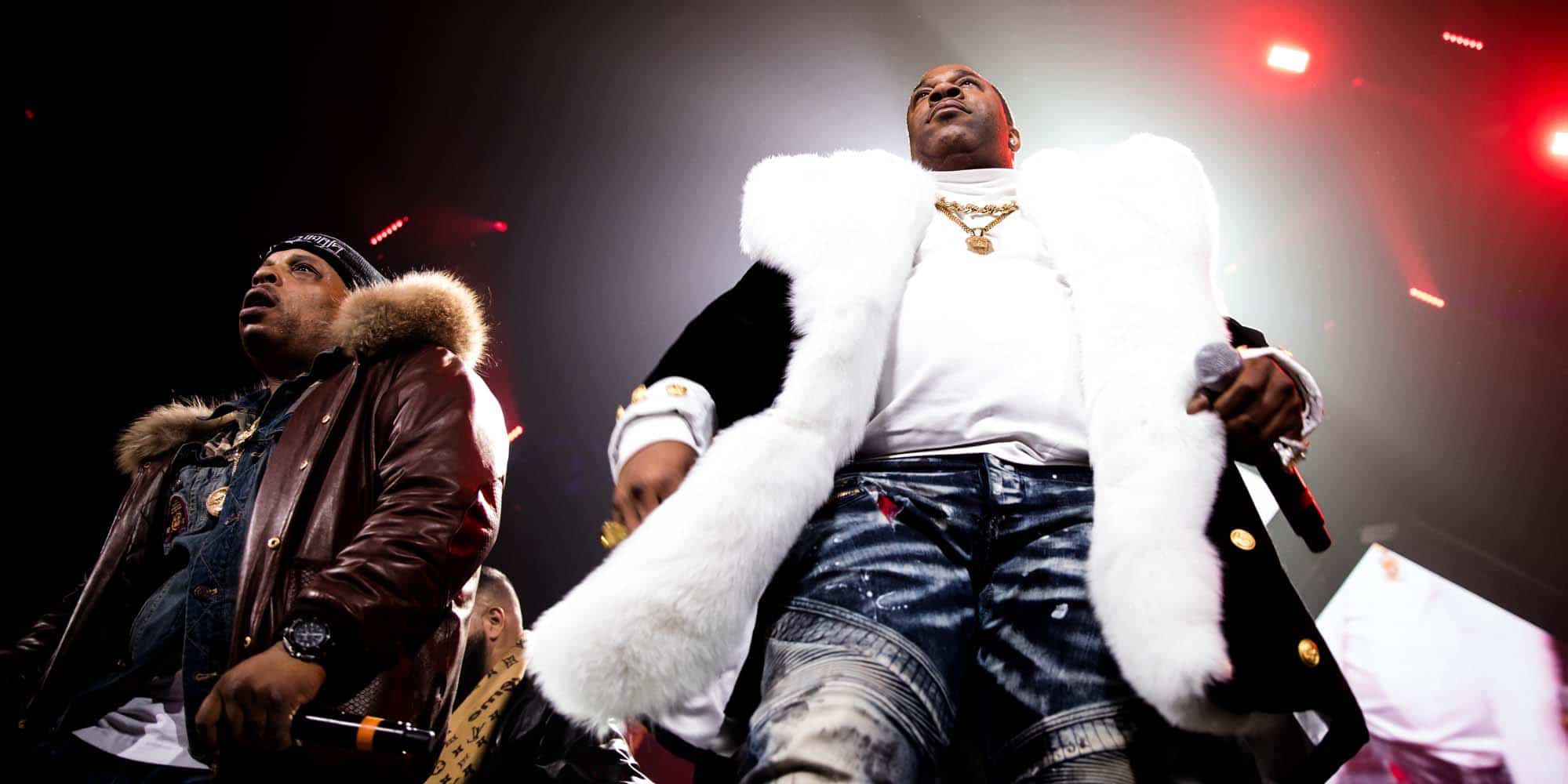 Donned in a large fur coat, Busta Rhymes joined Khaled at the front of the stage alongside Eagles’ defensive tackle, Fletcher Cox, who showered the crowd (and us photographers) with a bottle of champagne. Busta broke out his iconic fast-rap verse from Chris Brown’s “Look at Me Now,” which he ended with an epic mic-drop. 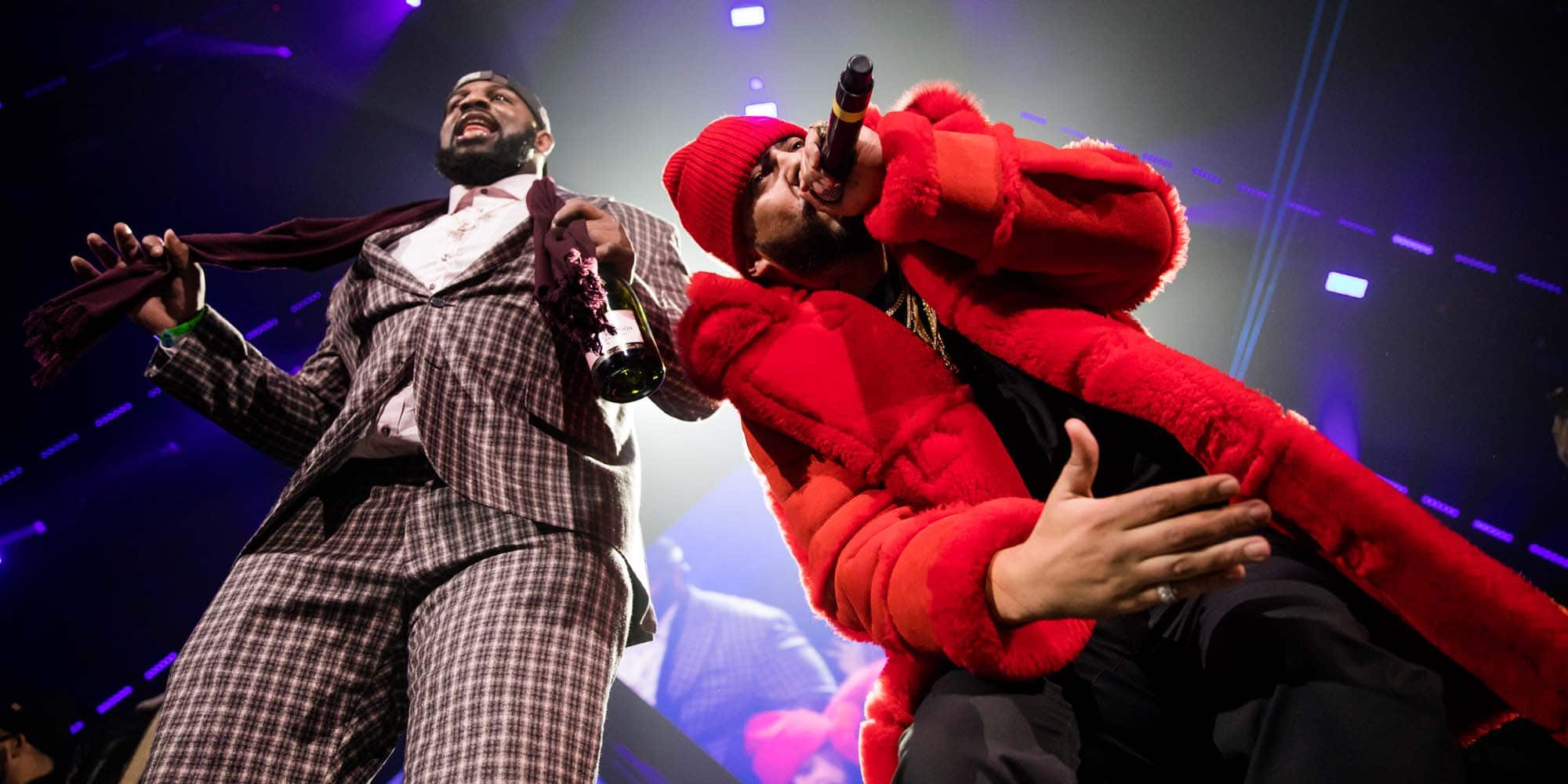 French Montana was up next and had ladies in the front row swooning to his 2017 single, “Unforgettable.” Cox served as his hype-man, amping up the audience while taking pulls from his now half-empty bottle of champagne. 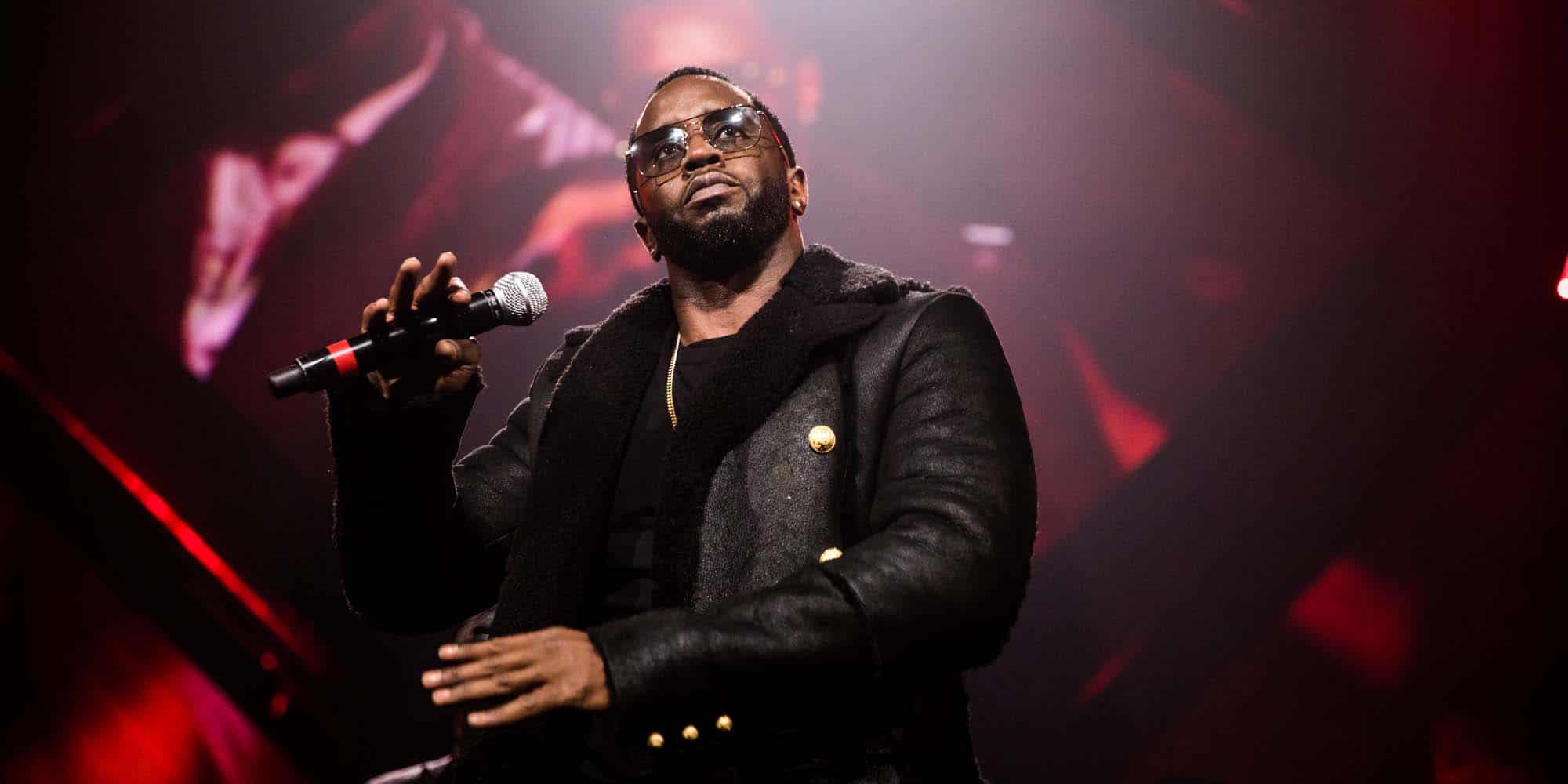 Following French Montana, hip-hop legend, Sean “Diddy” Combs, and his massive posse took over the stage. Mr. Combs took it back to the 90’s with Notorious B.I.G.’s “Mo Money Mo Problems.” The 48 year old has an extensive discography but kept his brief set full of throwback hits. 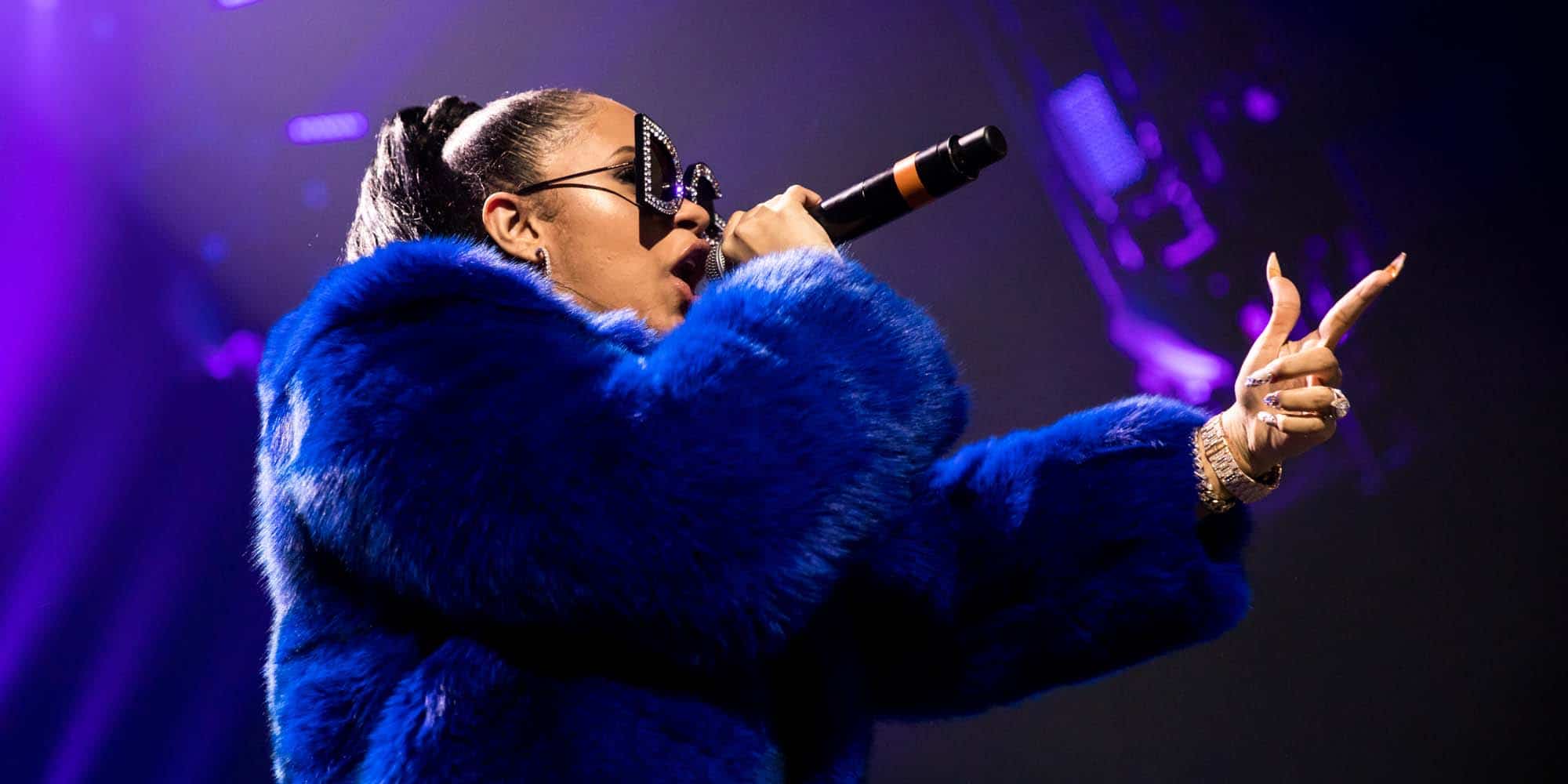 Queen Cardi B and her massive engagement ring stepped out to her smash hit, “Bodak Yellow,” and had the entire room rapping along to every line before transitioning in to her latest single, “Bartier Cardi”. The former reality TV star has seen a meteoric rise in the past year but still has a surprisingly easygoing vibe despite her harsh lyrics. 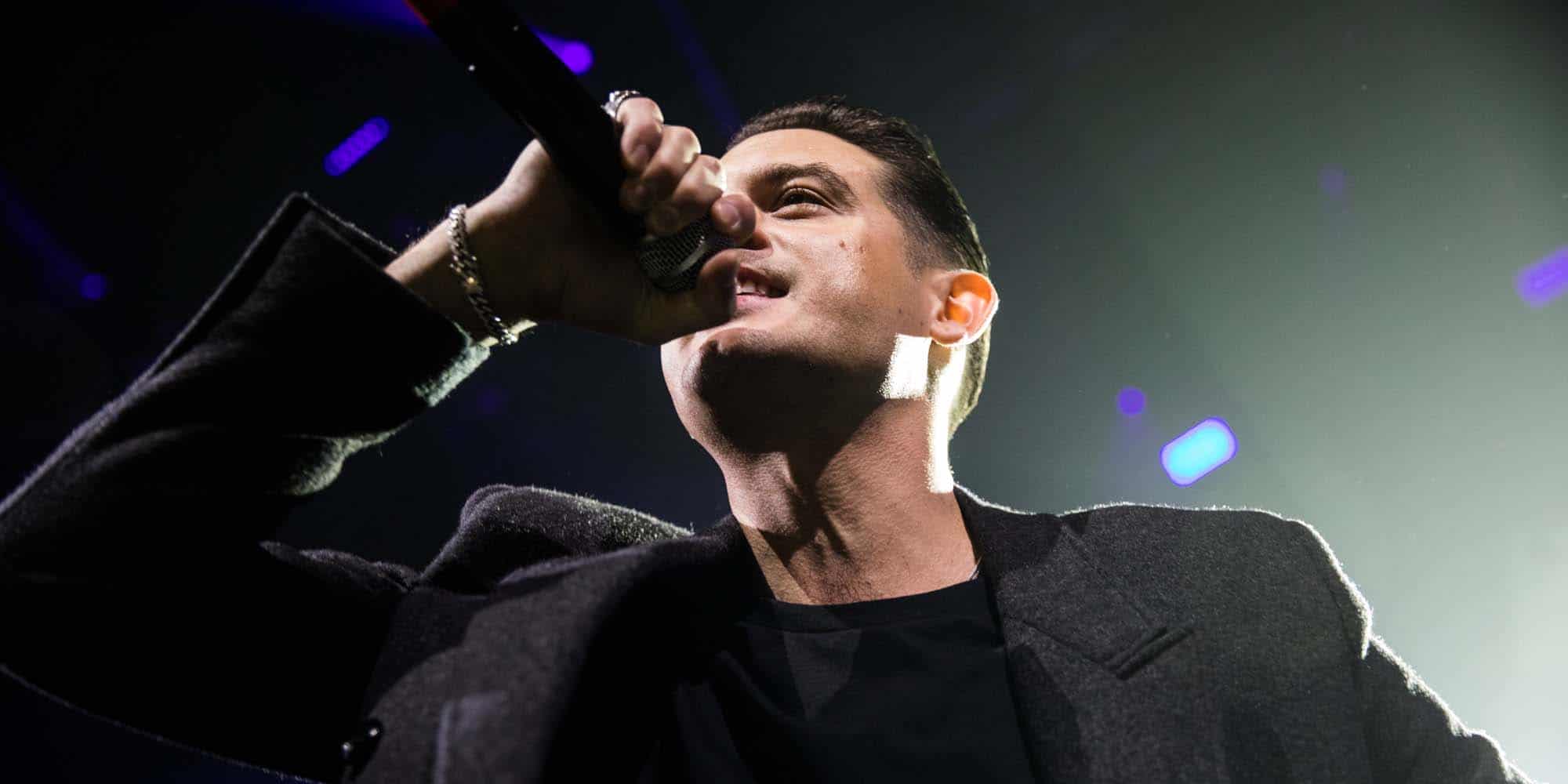 G-Eazy returned to Minneapolis for what feels like the hundredth time in the past few months. Young Gerald performed his seven times platinum single, “Me, Myself & I” before bringing Cardi B and French Montana back out for their track, “No Limit” (the remix) from his latest LP, The Beautiful & Damned. G took the time to praise his love for Minneapolis stating that it “[felt] like home tonight.” 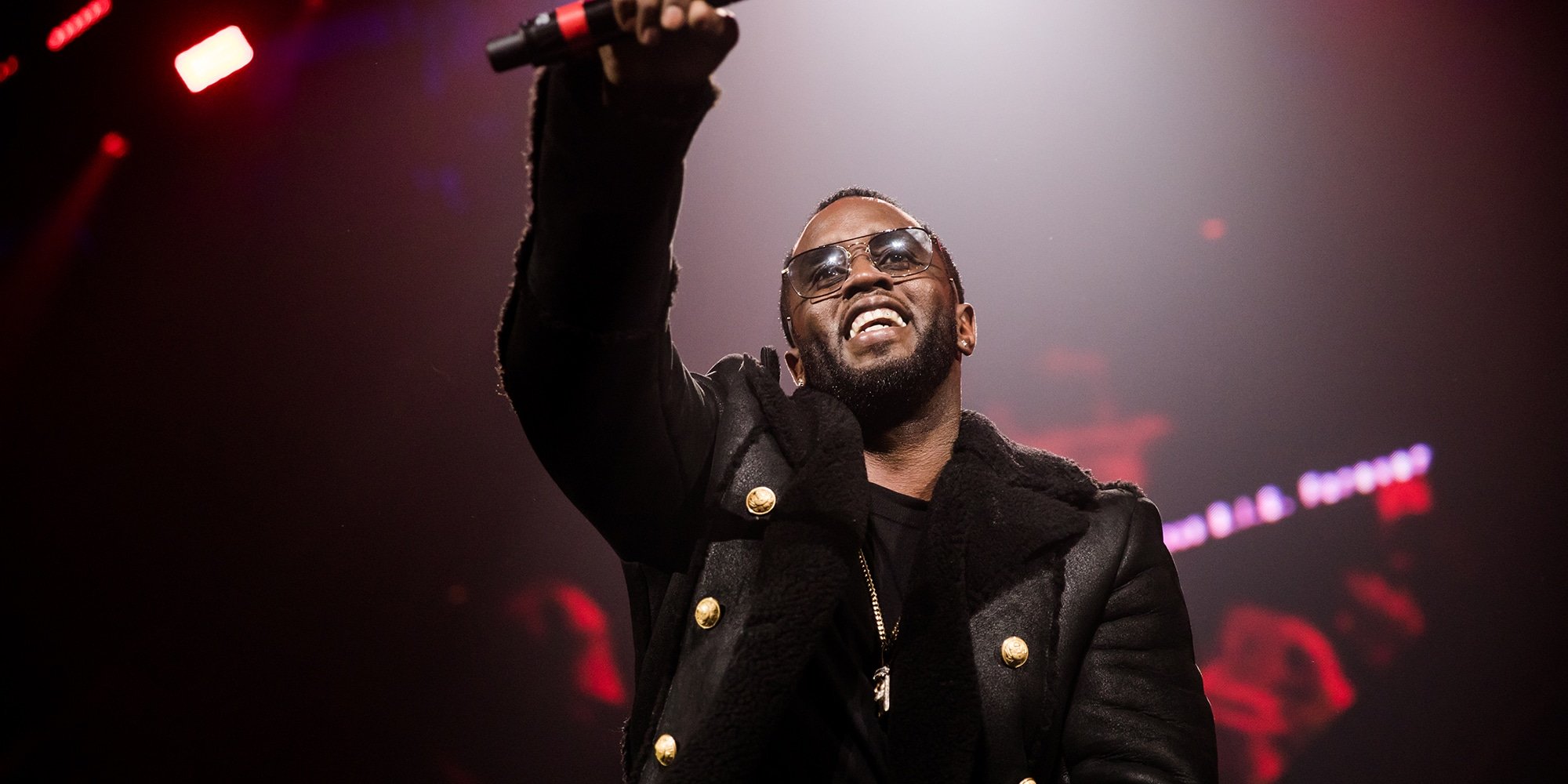 I spent four hours waiting for one hour of music last night and it was beyond worth it- witnessing six legendary acts playing through their biggest hits and collaborations was surreal. If the Super Bowl ever comes to your city it will be absolutely terrible but the Players Ball is one saving grace.