Granger Smith, The Smithfields And The Shane Martin Band at The Fireman’s Dance 2018 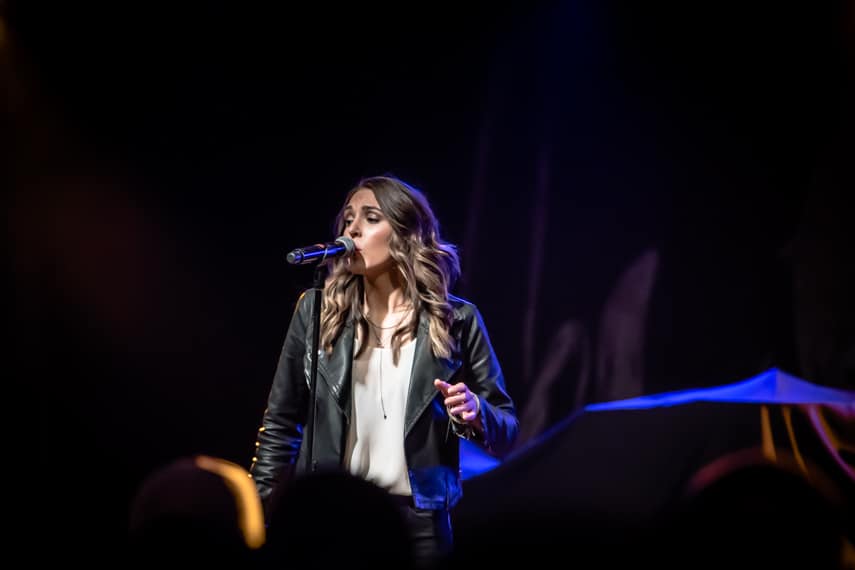 If it’s the day before The Super Bowl then it’s time to head 2.5 hours Southwest of the cities to a little Casino called Prairies Edge Casino in Granite Falls, MN. This time for the second annual Fireman’s Dance with a lineup of Smithfield, Granger Smith, Shane Martin
Unannounced to everyone, the Texas brother and sister duo Smithfield took the stage as people were slowly coming in. Honestly, most people were still getting drinks and coming in through the doors during this short 30 minute set, which is unfortunate, for those in the audience got to see a precise and spirited set filled with a few original songs and some spot-on covers that teetered between the current norm of Rock N’ Roll and Classic Country. Maybe next time we’ll get to see these two for a little longer. 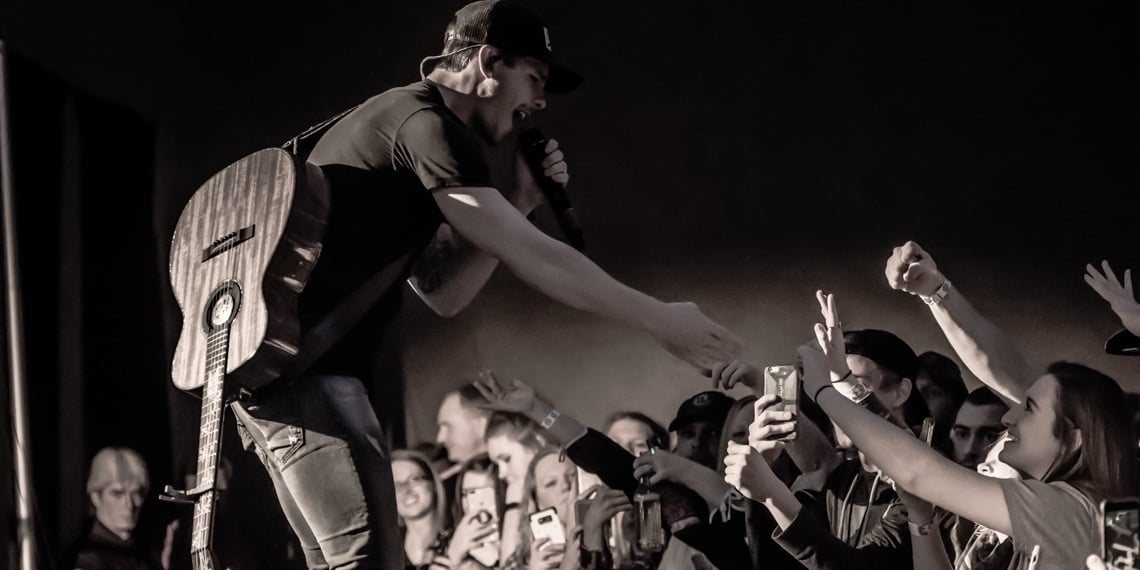 This is where things take a turn, next up is the headliner Granger Smith. Jumping right into the set with their trademark yelling of “Yee Yee” as they break into the first song of Gimme Something. The crowd definitely was getting into it with a lot of singing, dancing and plenty of drinking. The crowd absolutely lost it as Granger Smith broke into his alter ego Earl Dibbles Jr. on Americana songs, Country Boy Love and ‘Merica and hits like BackroadSong and If The Boot Fits. 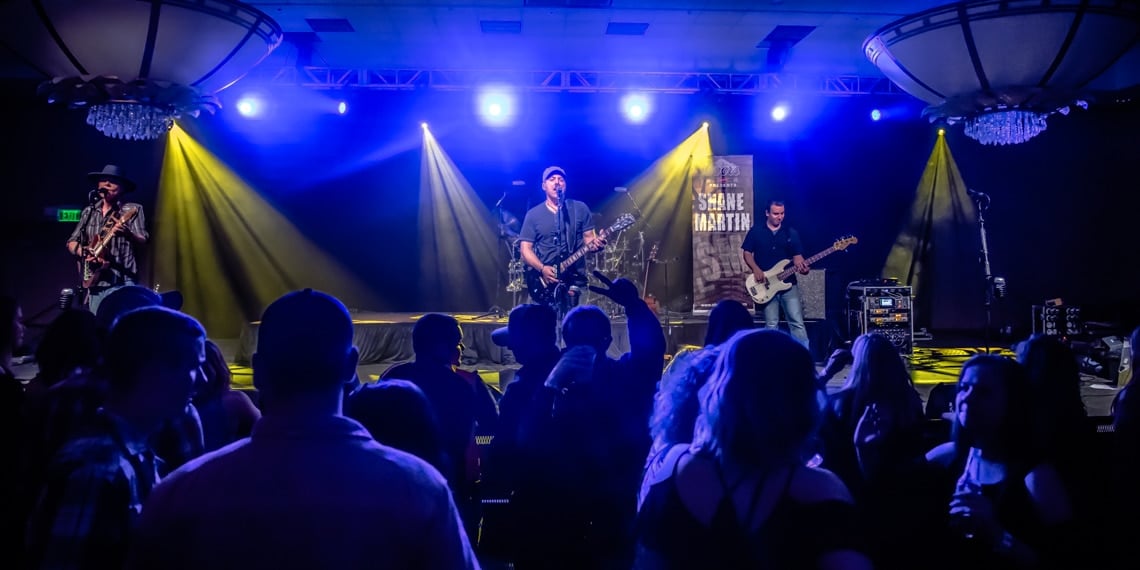 Closing the night out was Twin Cities-based The Shane Martin Band. Although some of the crowd disbursed, the rest of the night was nothing short of wild, crazy and some drinking fueled fun. Starting out with his original song American Dream and crossing into the pop and country areas on a multitude of covers keeping the audience singing, dancing and more drinking for the next two hours. Fans crashing the stage and dancing with the band seemed to be a normal occurrence. Don’t think of these guys as just a Country Band, more like a cross of Country Band with plenty of original music for the regulars with a touch of Pop and Rock N’ Roll. If you want a good time, head on out to see these guys when they come to your side of the Cities. Just do me one favor, ask them not to play any Cold Play.