The temperatures were cold but the melodies were warm on Saturday night at the Cedar Cultural Center. That’s where Haley, a hometown hero to many, played the CD release show for her new instrumental release Pleasureland.

The album is complex, vibrant, and reflective. While Haley has experimented with instrumental tracks on previous albums, this is her first that is all instrumental. She played it in its entirety on Saturday, the seated crowd taking it in attentively. The album feels important, somehow even more personal than her previous work.

Haley’s five-piece band, which included electric guitar and violin, filled out the sound of the new songs admirably. She showed her own wide range of talent throughout the show as she switched from keyboard to guitar. 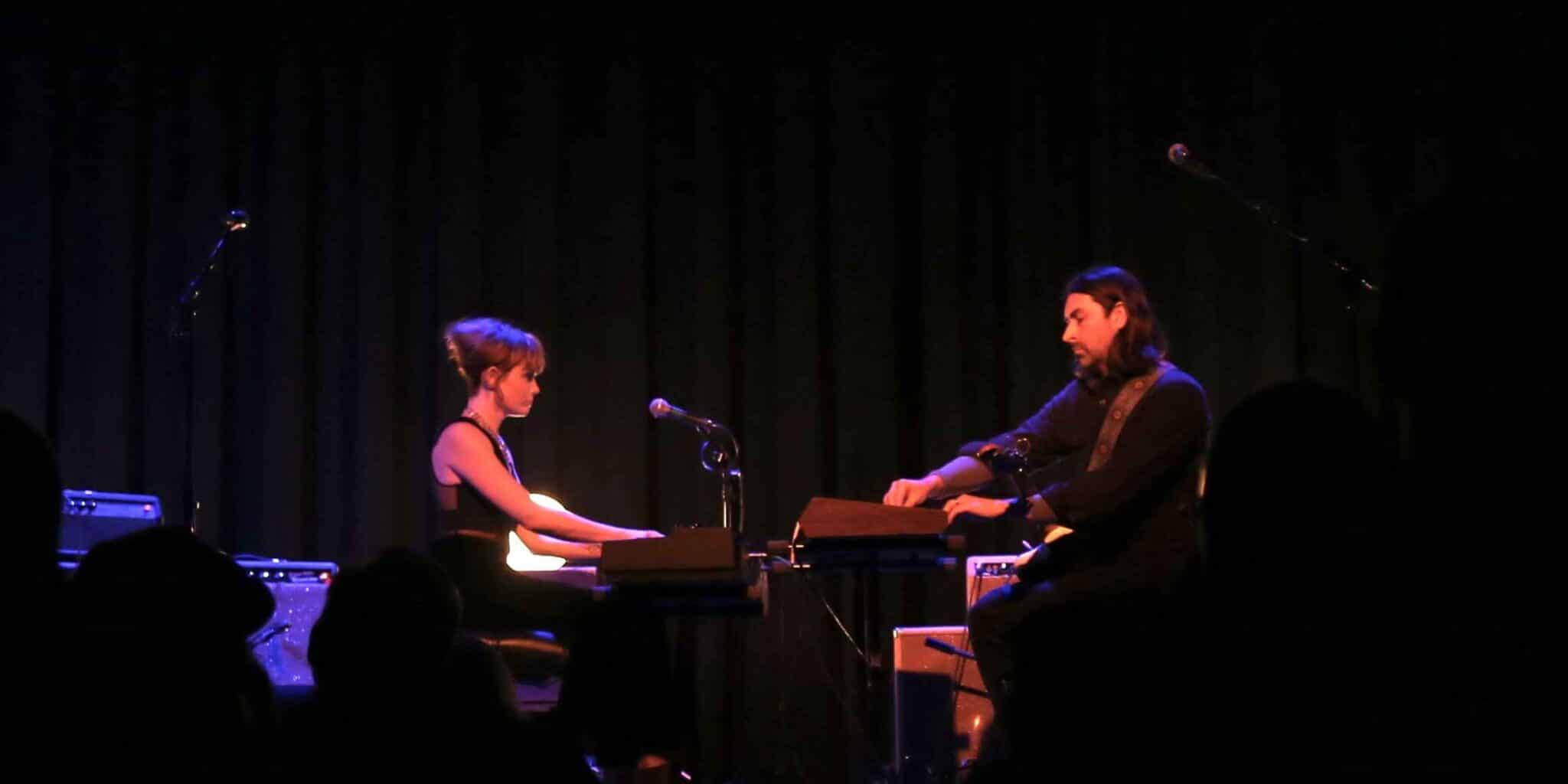 Photo by Juliet FarmerThere were definitely some darker moments, including slow, somber melodies and haunting piano pieces. As Haley said in between songs, she’s “good at the whole darkness thing.”

There were some lighter moments, however. Before Haley performed “Next Time (For C)” she explained that it’s meant as a beacon of hope for her daughter, Clem. The joyful and sweet melody, accompanied by a serene violin, did indeed feel hopeful.

The song, like the entire Pleasureland album, serves as a reminder that music will always be available when words can’t do justice. The depths and complexities of our souls don’t always need to be vocalized, they can simply be felt. That is the genius of Pleasureland, and it was on full display at the Cedar.