When you listen to Cults, you often find yourself recalling hearing their songs sometime in the distant past. Their songs evoke a lot of memories of the dream and synth-pop acts that found themselves front and center of the music scene back in the early side of the 2010s and in some cases the origins of the genre.

One could almost describe their music as big, dreamy and modernized take on the soundtrack you’d hear for a date night in the 1960s. This vibe is perfectly captured on their song “Always Forever” off their sophomore album “Static.” However, if you listen a little closer, you hear surprisingly dark lyrics, mostly in their earlier efforts. After all, their name Cults almost derives from the outwardly cheery nature of a cult, that deep down have a much darker breadth of intentions.

Hailing from New York City, cults formed in 2010 when two students, Madeline Follin & Brian Oblivion, met at Madeline’s brother’s concert days before both were to move to New York. From the get go, the duo moved in together and started becoming the band we now know as Cults today.

Within months, the band’s first single “Go Outside” debuted to acclaim with Pitchfork naming it “Best New Music.” The bands success continued with their eponymous debut album that also debuted to critical acclaim. Though after that, the band has went through few changes, including redefining their sound, dating & a break up, and a return to being friends. 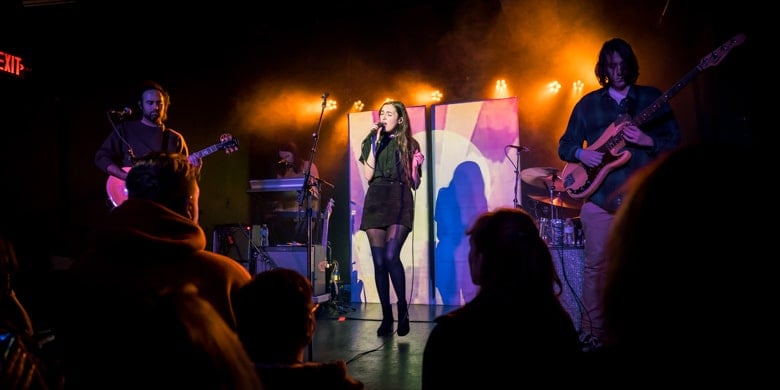 Though, the changes led to more positives and acclaim for the dream pop band with a twinge of dark lyrics. It also lead to three very different albums that draw on different influences. Their debut relied on harks back to the 60s bubblegum pop, that defined the date nights of the decade with songs like “You Know What I Mean.” While their sophomore album “Static” relied more on the atmospheric guitar riffs that you heard in the music of 90s pop-rock scene, with songs like: “High Road”

On tour for their new album “Offering,” Cults made a return to the Twin Cities with a show at everyone’s favorite “remnant of the 1940s,” The Turf Club. This time their sound is brighter than ever and undeniably catchy, and their lyrics have departed from the darker lyrics of their previous albums. 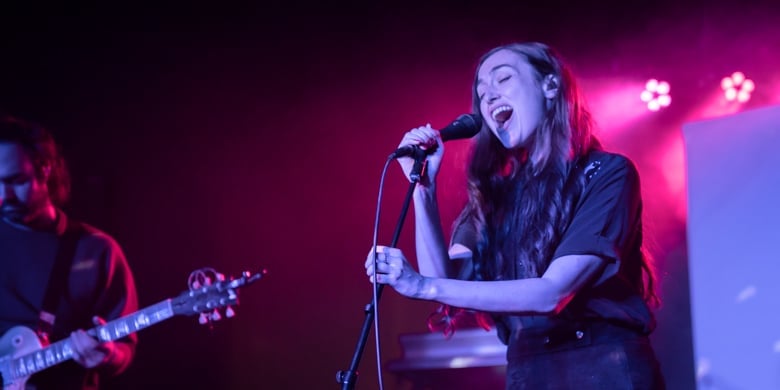 Instead, they return to the catch bubblegum style of their first album while adding more atmosphere close to the style of the second album. Songs like “I Took Your Picture” and “Offering” are vast and yet catchy and are kinds of stadium rock-esque songs that you close your eyes and sway to. 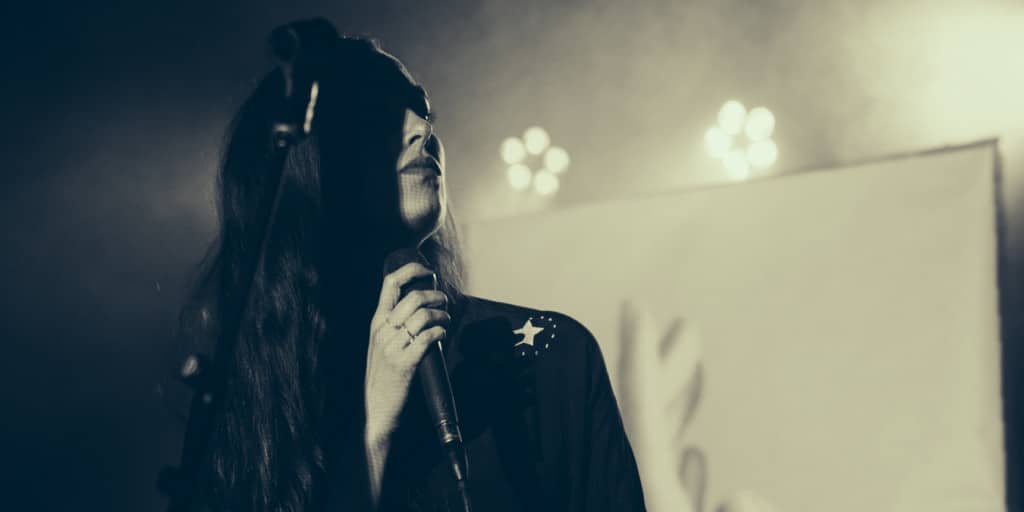 The band played hits from every era of their music, leading to a concert that was upbeat, but also all over the place when it came to lyrics, tempo, and atmosphere. It lead to an experience that was disjointed but still fun, upbeat,& catchy and being in turf club also led to a very intimate set with the crowd being right up at the foot of the stage from the very beginning. Overall, Cults stuck to their general formula and delivered a concert for their fans, new and old.

SET LIST:
Offering
Abducted
Always Forever
I Took Your Picture
Clear From Far Away
Never Heal Myself
Right Words
Gilded Lily
I Can Hardly Make You Mine
Talk In Circles
High Road
Good Religion
You Know What I Mean
— Encore —
Good Day
Go Outside