Music in Minnesota wants to giveaway some live music magic with a BONUS giveaway to see Nur-D, Kashimana, or Leslie Vincent for a One-on-One experience. Winners will be interviewed and featured in an exclusive online article. Winners and a special friend will attend an in-person concert. These socially distanced concerts will take place at three venues in early 2021. 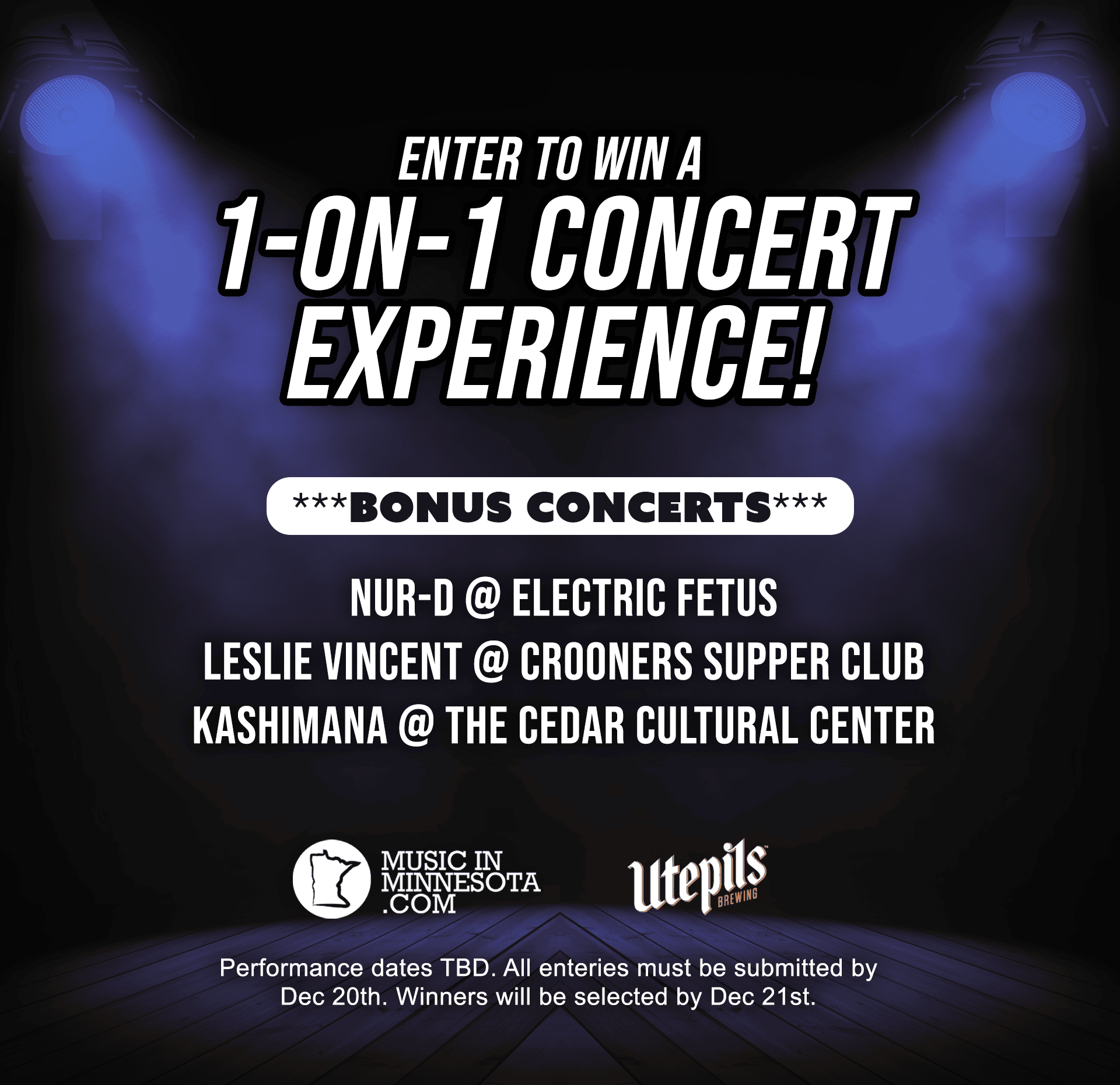 Enter here for a chance to win – CLOSED

You may enter more than once to increase your chances. All submissions must be in by December 20th. Winners will be announced on December 21st. Our winners will also be featured in a Music in Minnesota article about the loss of live music and included in an exclusive music video from the concert.

Hi, My name is Matt Allen. But I am guessing you are here because you want to know a little bit more about my Hip-Hop identity, Nur-D.

I have been doing Hip Hop since Feb. 2018 and it has been a wild ride! My first dip into this ocean of music was through an open mic competition called “Shut Up & Rap” put on by 95.3FM (Local Radio Station here in MN). Coming in I had no idea how this Hip Hop game worked but I knew I loved performing and so that’s what I did. And I ended up winning four times in a row!

I have been able to do Hip Hop all over the Mid West and the coasts as well. I have played for Paisley Park, First Avenue, and even US Bank Stadium. I have been on tour with Brother Ali and have shared a bill with the likes of Jaden Smith, Tyler the Creator, and the Wu Tang Clan! 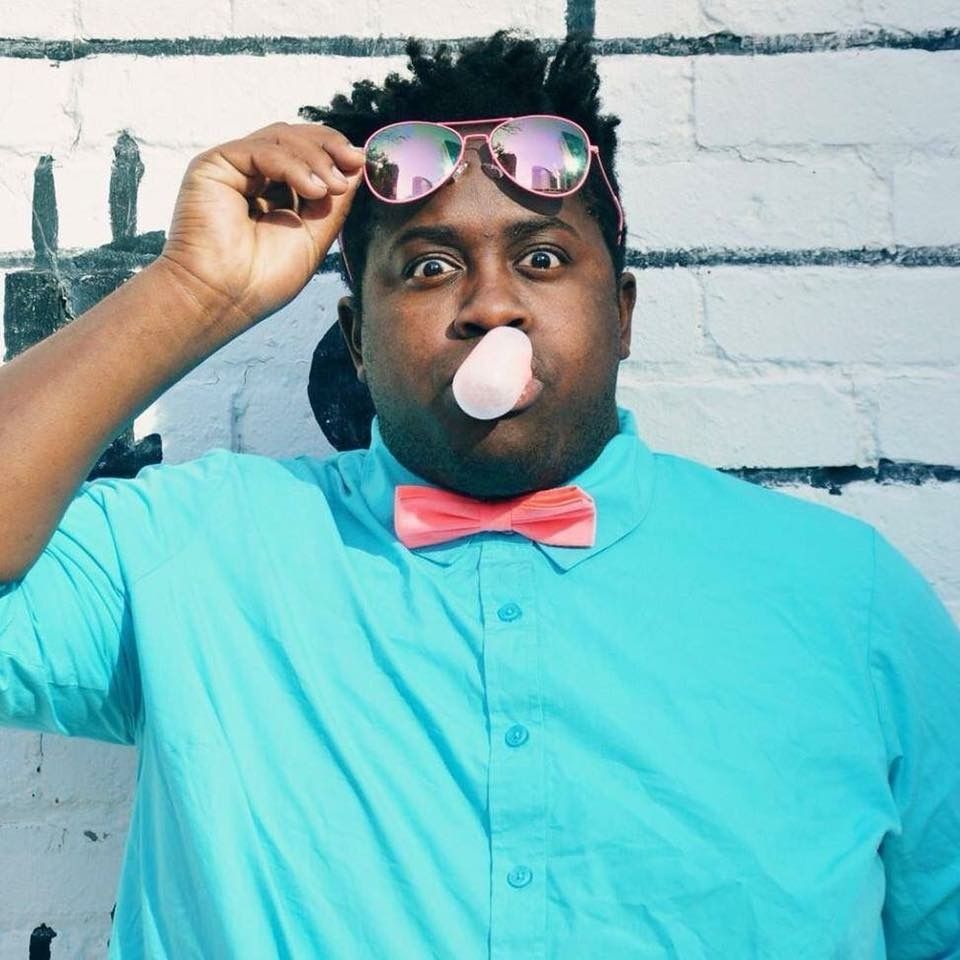 Kashimana at The Cedar Cultural Center

Kashimana is a singer-songwriter, composer, producer, lyricist and artist with a rich soulful blues voice that soars through her original compositions. Along with her distinctive voice, Kashimana’s stage presence pulls you in and leaves you in a warm and fuzzy thrall that’s hard to shake. Her songs show you where her heart beats because they are catchy and paint compelling stories of her experiences growing up in Nigeria, Kenya, traveling through Africa, Europe and settling in the US.

Kashimana has a Bachelor Degree in Composition and Songwriting and an Associates Degree in Music Production. In Addition to these degrees, she also holds a degree in Biomedical Sciences. Kashimana is the 2018-19 In Common Composer in Residence in Willmar, MN and also a 2019 Cedar Commissions Artist and Composer. Writing Lyrics and Melody are her passion and it is her ultimate goal to get as many people as possible to write and share their stories through song. 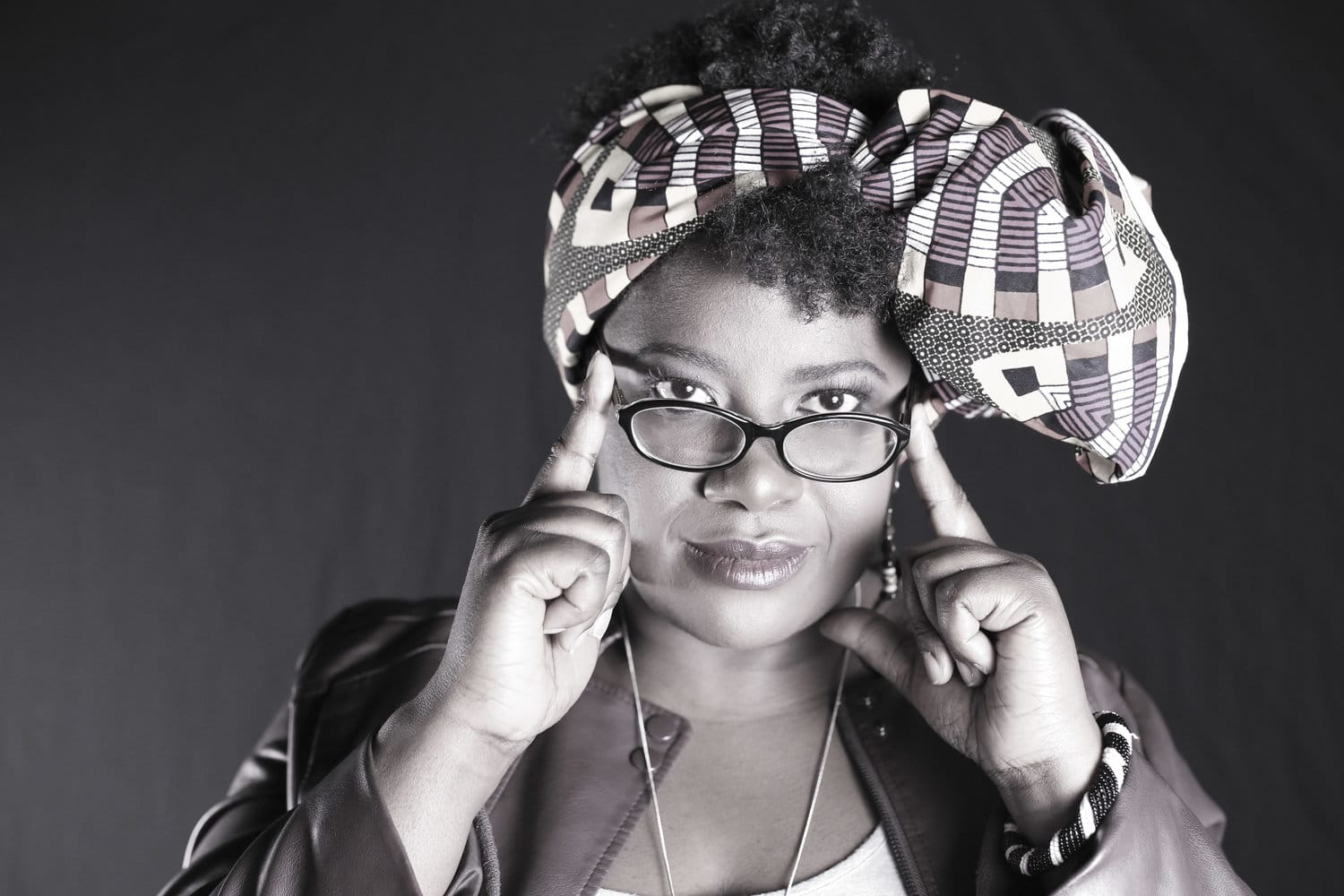 Leslie Vincent is an actor, singer, and musician who grew up across the East Coast and the UK, thanks to the US military. After seeing her first musical in the West End, she fell in love with it all, and begged her parents to put her in any voice, dance, and acting class she could find.

Leslie performs as half of the jazz duo The Champagne Drops, and writes her own music, mostly on the ukulele. She just released her first album entitled These Foolish Things​.

Enter here for a chance to win

Special thanks to our sponsor Utepils Brewing

Nestled on the banks of Bassett Creek between the Harrison & Bryn Mawr neighborhoods of Minneapolis, Utepils’ 18,000 square foot site features an iconic taproom, relaxing outdoor beer garden, and a full scale craft brewery unlike any other.

Good brewing starts with honoring the traditions of brewers who have gone before us. Our beer is brewed using the highest quality water from the historic Glenwood Inglewood wells to produce beer that is classic yet uniquely distinct. Using tried and true brewing practices, we’re creating a new tradition in the Twin Cities that brings friends and families together share good times and great beer. 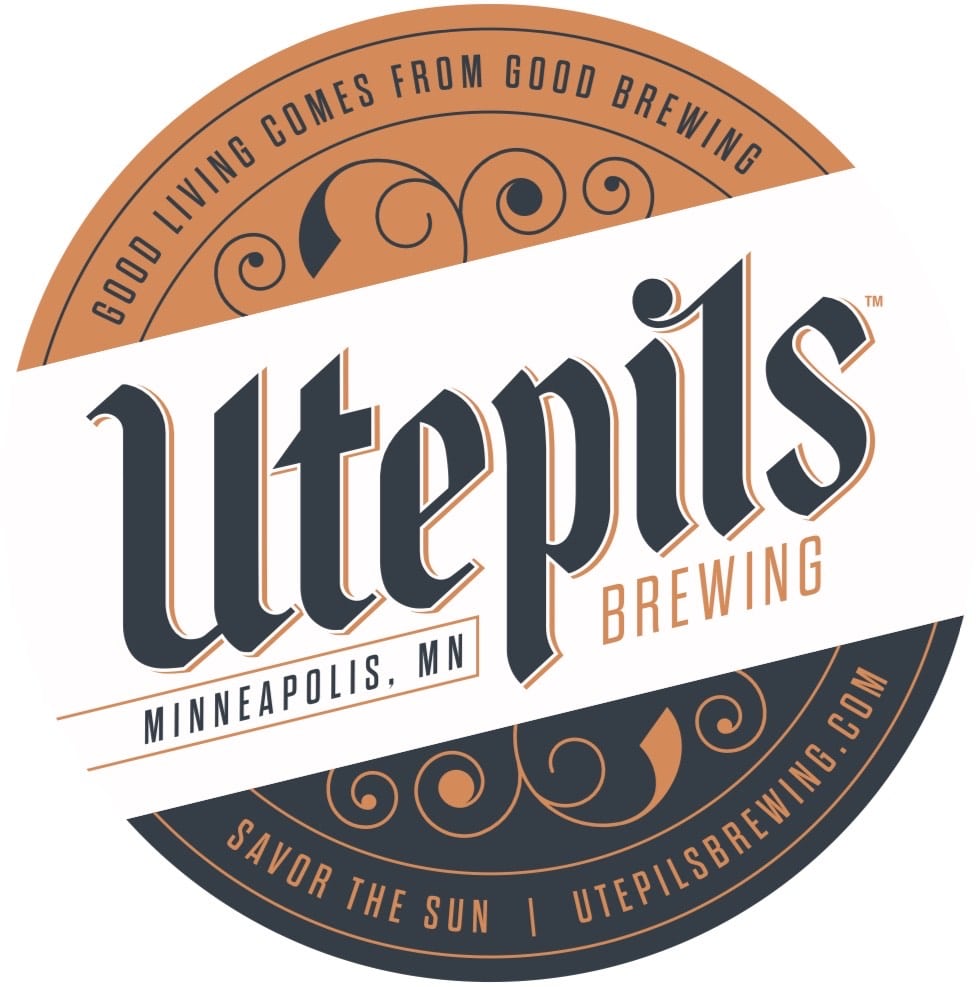