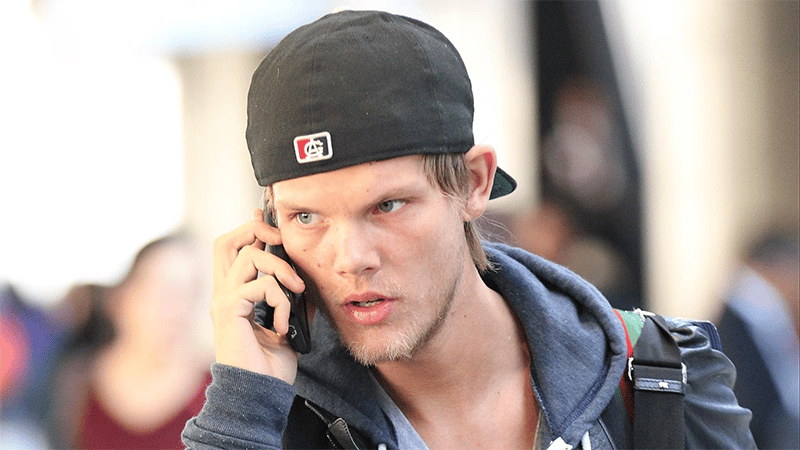 Swedish electronic DJ Tim Bergling, also known as Avicii has officially retired from the party life of a touring artist. Avicii announced in an open letter on the landing page of his website, beginning with many thank yous to his friends, family, staff, and fans. Now at 26, Avicii has reached great heights in his music career, standing in similar ranks of Calvin Harris, and Tiësto, with earnings of 19 million dollars a year.

Avicii struggled with health problems in the past, while touring. In 2014, he had to cancel concerts after his gall bladder and appendix were removed. He was also diagnosed with acute pancreatitis, which he admits was the cause of regular drug and alcohol consumption.

In 2013, he opened up with GQ about the pressures of touring, and his inability to say “no”. Tim states, “You are traveling around, you live in a suitcase, you get to this place, there’s free alcohol everywhere — it’s sort of weird if you don’t drink,”. “I just got into a habit, because you rely on that encouragement and self-confidence you get from alcohol, and then you get dependent on it.”

Three hard years later, his family was able to help him make the decision to step away from a lifestyle of self destruction. Avicii’s final concert is scheduled on August 27th at the Creamfields festival, United Kingdom. In his open letter, Tim signs off with a short message below his signature, which says “P.S. I’ve got a new phone, so you can text me re all this +46769436383. Please bare with me I might not be super quick to reply . X”

We leave you with a fitting tune from Mike Posner, who begins his song with a story of being peer-pressured by Avicii. Remember kids, there are life-changing consequences to your actions.