The first thing you should know about Toronto’s Alvvays is that it’s pronounced “Always.” This sugar-coated, jangly, indie-pop band is too cool for phonetics.

Lead vocalist Molly Rankin–like any quintessential mid-to-late twenty-something–strikes me as a wayward spirit, drifting between jobs and relationships, her dreamy, blasé voice propped up by Alec O’Hanley’s synth-y guitar rifts. The two met each other back in the day as teenagers, on the East Coast of Nova Scotia, bonded over their love of Teenage Fanclub, and proceeded to create music together.

(Pst… they even managed to get Teenage Fanclub’s Norman Blake to chime in on the track “In Undertow,” on their latest album).

“Antisocialites,” the band’s September 2017 follow-up LP to their 2014 self-titled debut, was written and produced by the two on the shores of Toronto Island–a noticeably more somber ten-track compilation than its sunny predecessor, written during Rankin’s summer working in a smoothie shop.

The Canadian crew opened up First Ave with their heart-swelling hit, and my personal favorite, “Dreams Tonite.” As romantic as it is spellbinding, this single off their sophomore LP immediately mesmerized a crowd of indie dudes and manic pixie dream girls.

“So morose for me, seeing ghosts of me, writing oaths for me.” If not for the catchy hooks, the track is actually rather depressing when you listen to the lyrics. But, the popsy melody serves the perfect guise for what appears to be a lovelorn, melancholy theme. 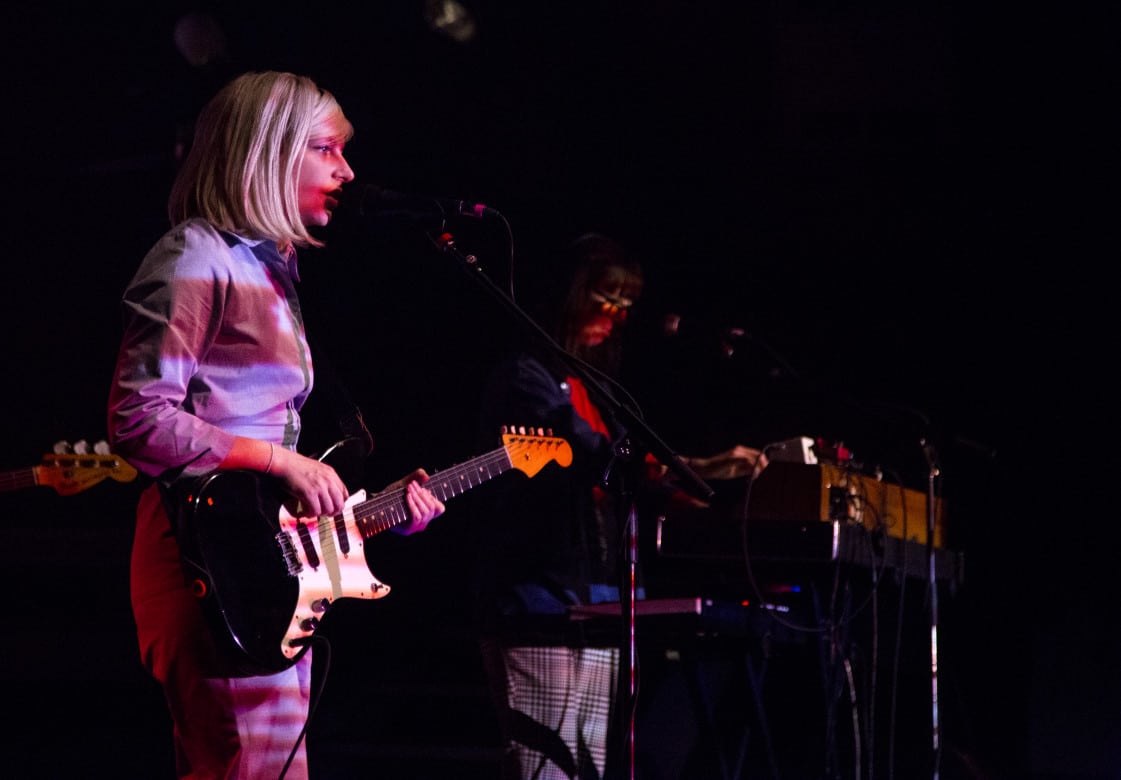 “Traded my rose-colored shades for a wide lens/ Used to make noise now I much prefer silence.” “Not My Baby” serves as another celestial yet heartsick lament.

But, the album is anything but a down-tempo soapbox, for what appears to be the emotional remnants of a messy breakup. “Antisocialites” may lack an “Archie” romantically, but amid the sugary pop beats, it’s got a taste of defiant independence.

In surfer-like anthem “Plimsoll Punks,” Rankin’s got some bite. “When I chip through your candy coating/ You’re stuffed with insulation/ Just strawberry ice cream floating/ With a sprinkle indignation.” 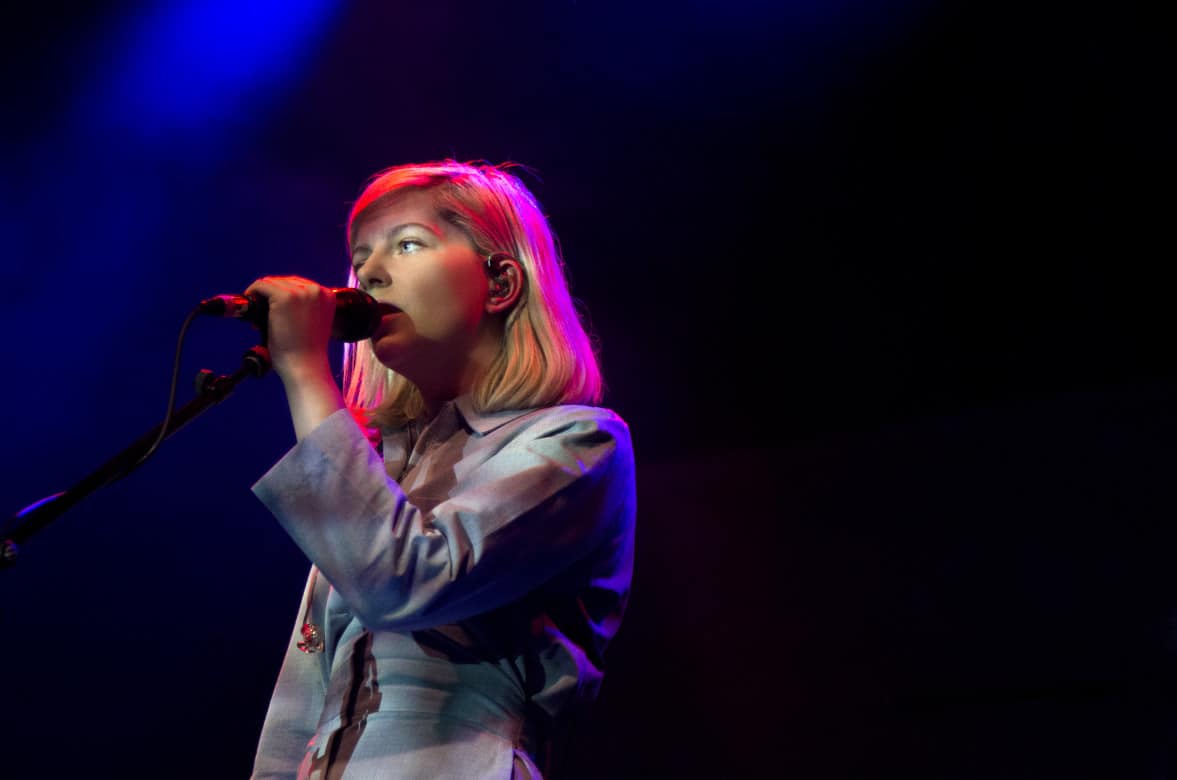 “Molly Mayhem” even hints at her self-dubbed, drunk alter ego in the track “Hey,” a testament to Rankin’s self-deprecating sense of humor.

“Molly Mayhem/ On your doorstep/ At three AM/ Fight and you run and you run/ And it’s likely over now.”

At first listen, it seems like your typical break-up album. But, it’s also packed with witty put-downs of unwanted suitors, a steadfast refusal to compromise when it comes to relationships, and a newfound empowerment in dispassion. There’s a certain power in indifference. “’What’s left for you and me?’ I ask that question rhetorically.”

Oh, and how can you not bop along to “Lollipop (Ode to Jim),” a little sunny ditty about Molly pursuing a dude she had “on her grocery list” and their post-coitus acid trip?

Overall, I think “Alvvays” managed to find a balance between the morose and humorous when it comes to heartache. I didn’t realize “jangle,” indie-pop was its own genre until digging into their work, but I’m a fan. I hope they keep on “janglin,’” assuming “Mayhem Molly” continues to reek havoc.