The Devil Wears Prada has come a long way from their formation back in 2005. The American Metalcore band from Dayton, Ohio excitedly came to Minnesota to show case their impressive six full length album career. 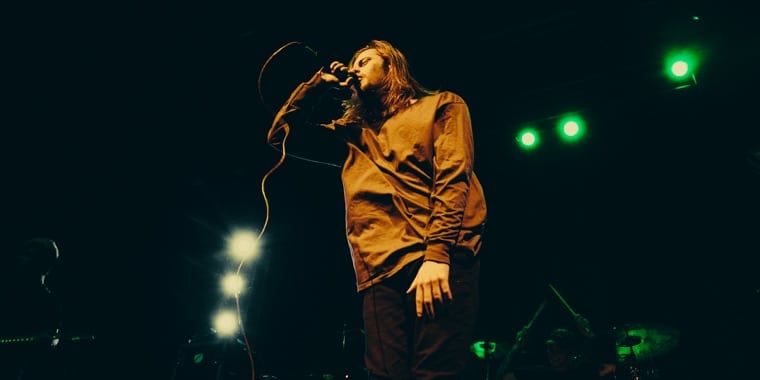 When 7 o’clock hit last night, Thousand Below came out with a hard-hitting set. The San Diego band immediately had the crowd jumping. Shortly after, Silent Plant took over with their emotionally charged performance. As the crowd interacted with the band, I noticed the intensely deep and meaningful connection their music had to their fans. 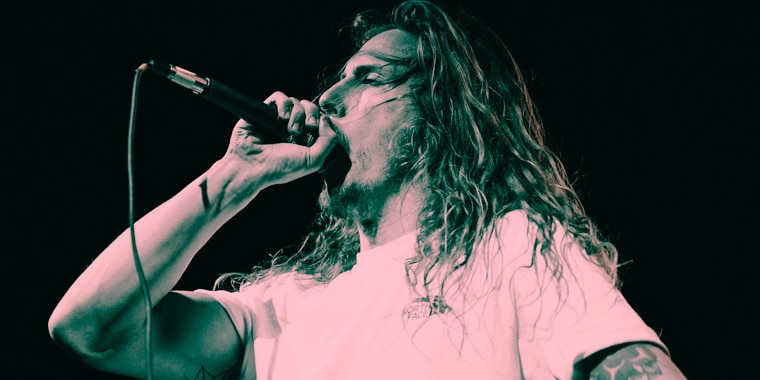 The Los Angeles group expresses awareness for individuals with a wide variety of mental illness within their songs. Judging by the response from their fans, I could immediately see the close bond they have created. 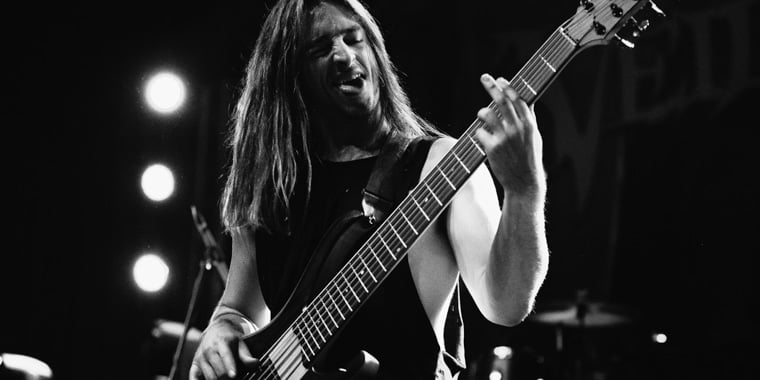 Next up was the Metalcore band from Chicago Illinois, Veil of Maya. These Midwest artists have also have had an impressive career. After releasing six studio albums, they decided to join The Devil Wears Prada on their tour. While they are a Metalcore band, the lead vocalist brought an incredible amount of harmonic lines. Throughout their set the fans formed a relentless mosh that shook the entire main floor. 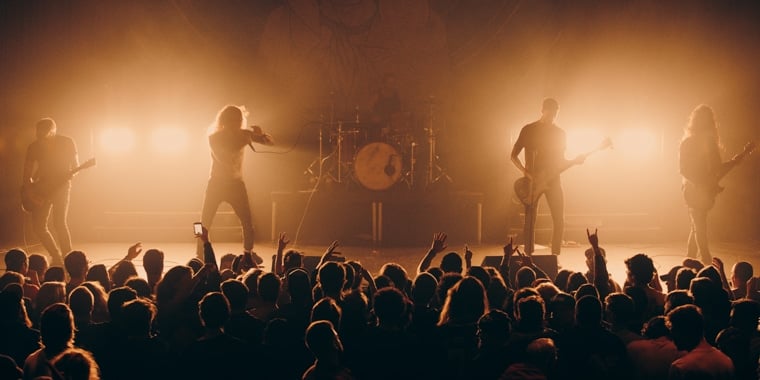 No one would have been able to tell that TDWP’s show in Minneapolis last night was their second to last performance for their 30 city US tour. These popular Metalcore artists were ruthless to prove their talent. 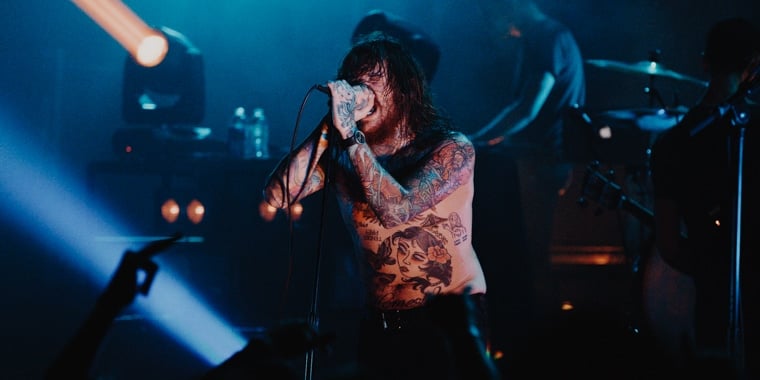 During the show, the band expressed their love for our state by saying “Minnesota is my favorite place to be because I like it cold”. While consistently praising the snowfall we had yesterday, TDWP continued to show off their energy and even jumped into the crowd to join the mosh. 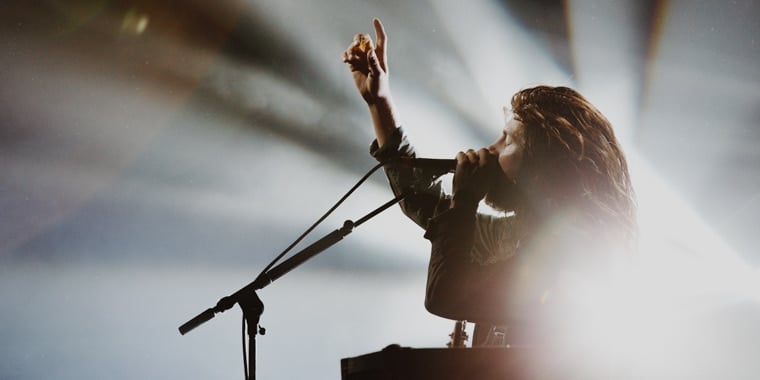 The Devil Wears Prada No Sun / No Moon tour continues for one more show on November 5th in Chicago Illinois. Find tickets here.