89.3 The Current are no strangers to hosting great shows and supporting the local music scene and the first night of their 13th birthday party in the Main Room was no exception. Although bringing in Nashville band Bully (with the exception of their founder Minnesota native Alicia Bognanno) as the headliner, the other three bands on the bill are all Minnesota natives; deM atlaS, The Social Animals, and Now, Now. 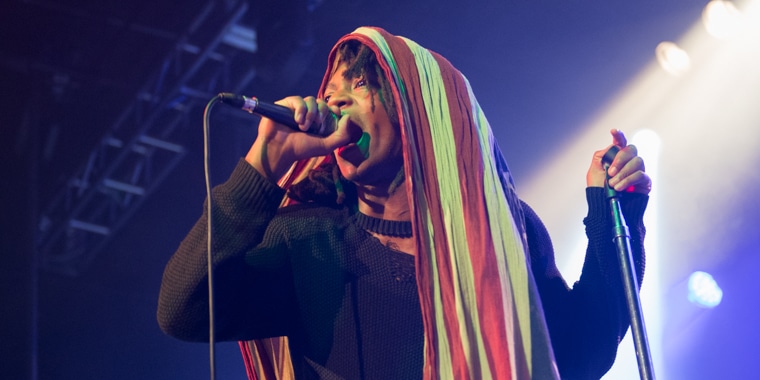 After doors opened in the Main Room the crowd started to casually fill in the floor in time for deM atlaS, hitting the stage draped in a scarf like American flag after an introduction by The Current DJs Jade & Toki Wright. 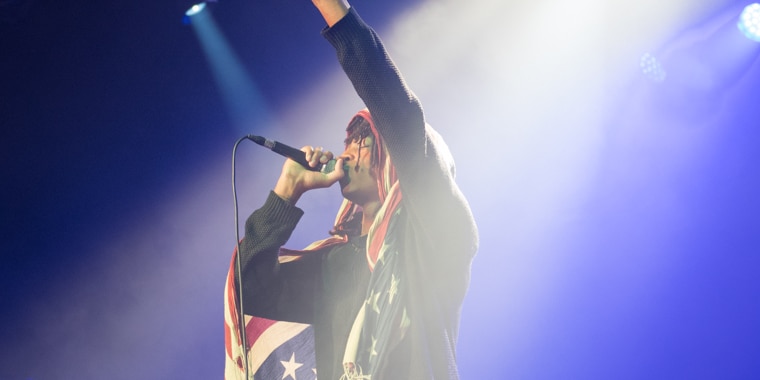 After stepping up from being the front man of his high school band for four years, starting his solo career, getting picked up by Rhymesayers in late 2013, deM has been playing shows consistently. Peppered with songs off of his late 2014 release DWNR, him and his DJ gave the crowd a full and energetic set. As the only hip hop artist of the night, deM atlaS provided some diversity on the bill for the evening. 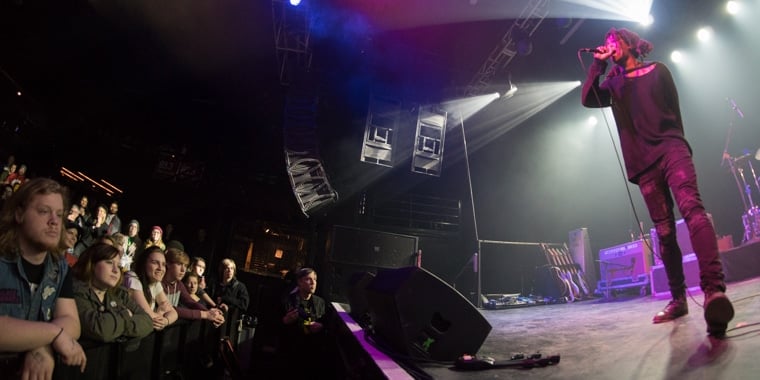 Following deM was Duluth indie rock band The Social Animals. After forming in Duluth in 2012, The Social Animals skipped to Portland to pursue creating music full time. They began touring the western US on self booked tours, recorded their debut EP Formative Years, then jumped into the festival circuit and kicked off their 2017 Summer by touring with The All-American Rejects and Dashboard Confessional. 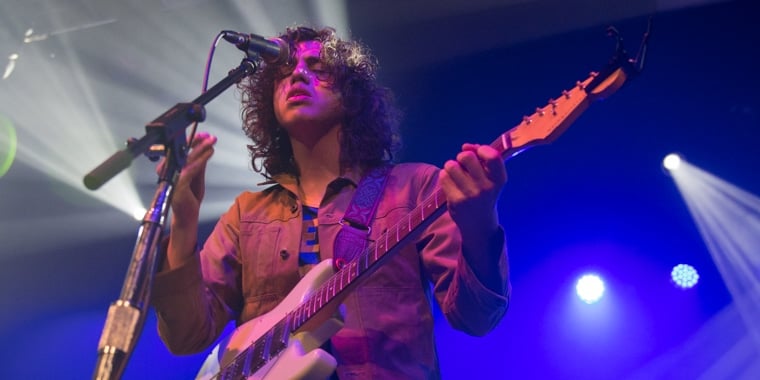 As no strangers to likely playing larger festival sized crowds, they were in the pocket and comfortable on stage. It was a pleasure to get to enjoy their set and I hope to see them again, hopefully next time in their hometown in the north land. 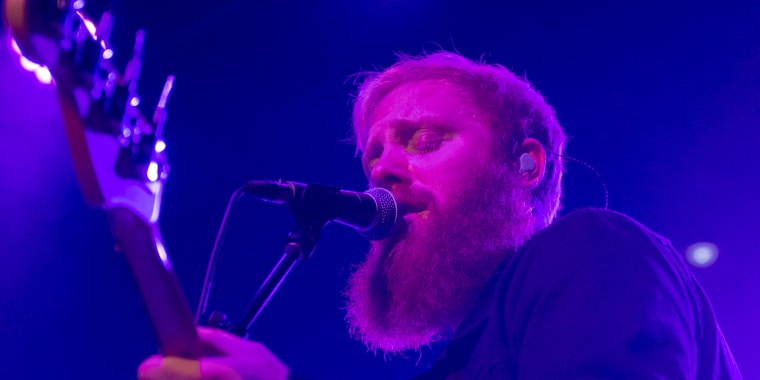 Next up, familiar voices to any morning commuter with their radio set to 89.3 between the hours of 5AM-10AM. Oake and Riley in The Morning. But… Only at night? And in person?! Radio hosted events such as this can be an interesting thing, finally putting faces to the voices so many of us would recognize but would never recognize the face. Until now. “That’s right Jill.” Jill Riley and Brian Oake graced us with their presence and got us ready for Now, Now. 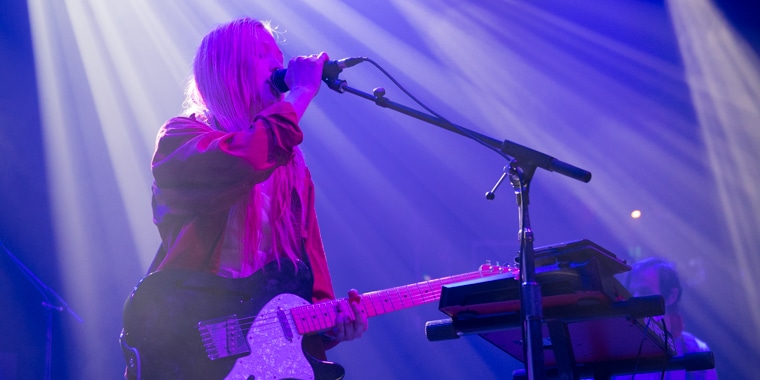 Now, Now is back. After the release of their 2012 album Threads the group struggled to release or come up with any new material and became exhausted from touring for the following five years until 2017 with the release of two new singles both of which were of course included in their set. 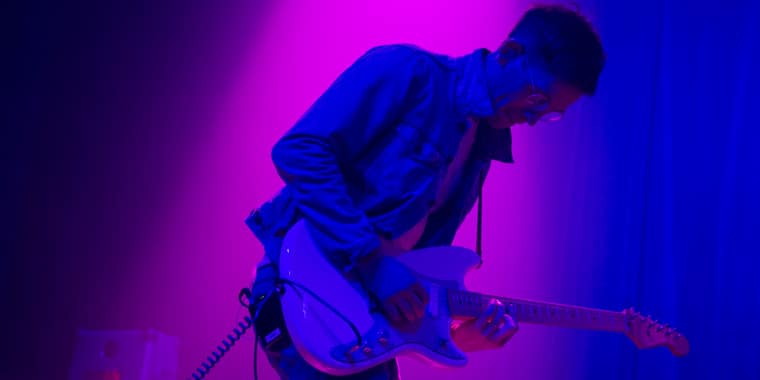 Playing tunes off Threads which likely many members of the crowd were familiar with, they had so much energy but seemed so relaxed at the same time. Their chill demeanor just added to their dreamy pop sound. If you happen to be in Toronto, Montreal or the East Coast they have some upcoming dates lined up in February with X Ambassadors. 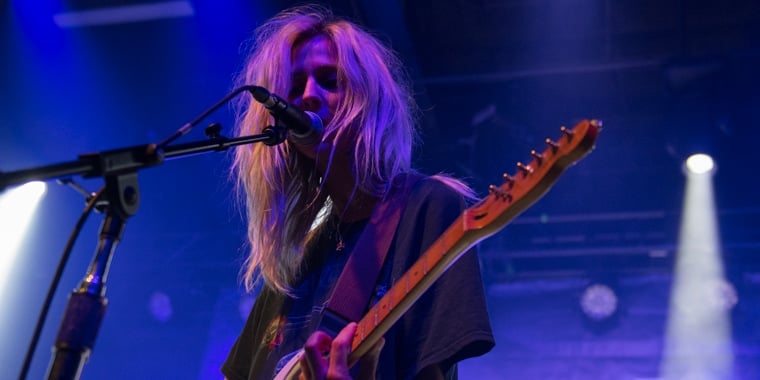 Lastly was Bully. Bully was just in town in support of their 2017 release on Sub Pop Records playing the Fine Line back in November. Bully must know Minneapolis loves them, because they’re back already and playing the birthday party of the local radio station that loves and supports them. 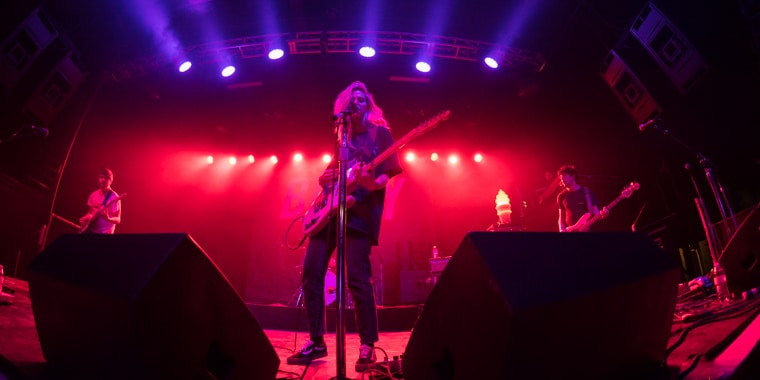 Which incidentally is located in St. Paul, but either way I’m sure you can find fans on either side of the river or in any corner of the galaxy. Perhaps you could even find a fan base on the Earth-like planet TRAPPIST-1. But that’s just how enjoyable their music is. And their live performance is even stronger. 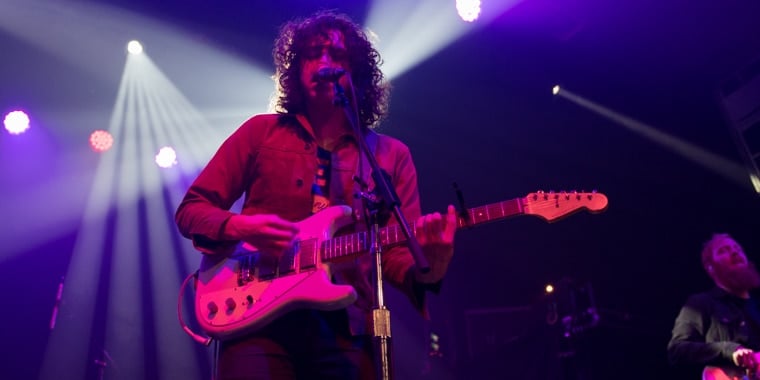 They put on a hell of a show and closed the 13th birthday with a bang. Welcome to your angsty teen years The Current!