If you’re a musician, you’ve likely been to a Guitar Center store enough times to be able to identify a few classic types of people, who no matter what time of day, we always seem to run into. Let’s break it down. 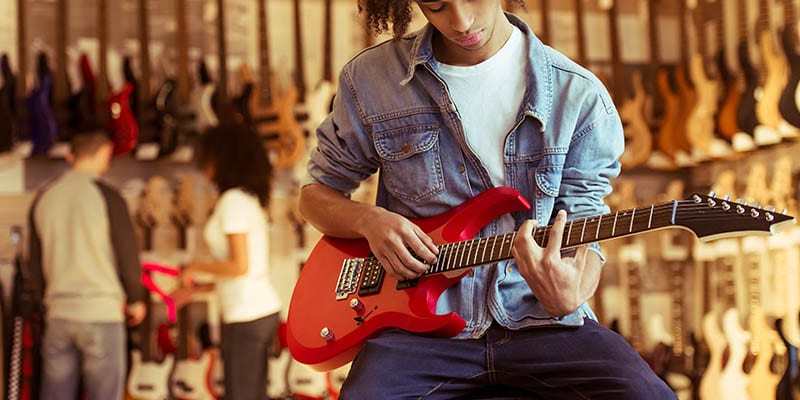 The most obvious one, which is the guy in the corner who picked up some pointy, biker gang inspired body style guitar like a Schecter, Ibanez, or ESP, just giving it hell on an amp volume that’s a louder than what the store probably recommends.

This includes the keyboard players, the drummers; anyone who’s playing an instrument excessively, just trying to get some attention rather than truly test driving a piece of gear with the intention of making a purchase.

You know who you are. 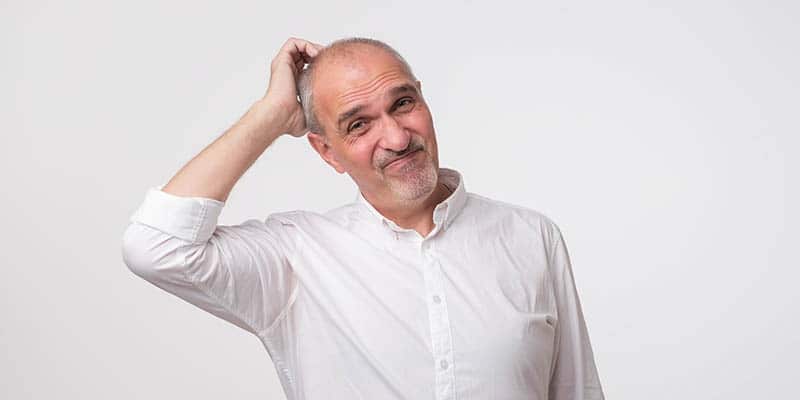 2. The Clueless Parent or Grandparent

They look like a gazelle that just wandered into a lion pit, looking around. They aren’t really sure why they’re there but they heard their son or grandson has recently been into playing music.

So they’re aimlessly looking for an affordable gift to purchase that’s music related. Prime targets for the sales team to earn some commission. 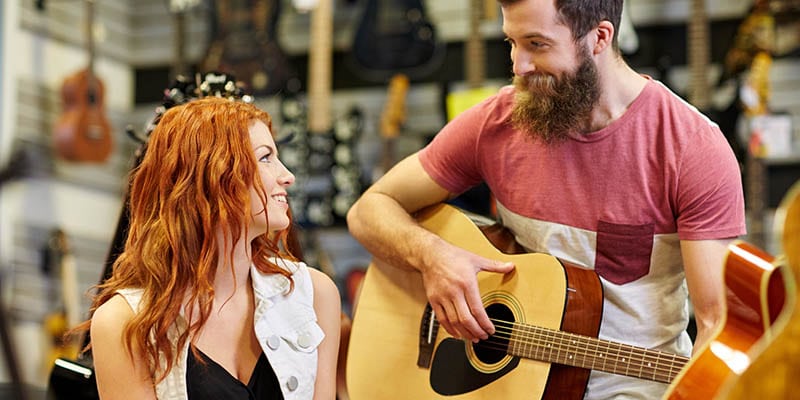 3. The Reluctant Friend or Girlfriend/Boyfriend

This is the person who thought they were going to a movie and on the way to the movie, their friend whos driving decided to take them to Guitar Center because it’s next door to the theater and thought this would be a great place to kill some time.

This person ends up walking around with hands in their pockets or staring at their phone, looking like they’d rather be anywhere than Guitar Center.

The girlfriend might even be in charge of getting a sick Snapchat vid on her boyfriend’s phone while he plays 20 seconds of his classic go-to Secondhand Serenade riff.

Before they know it, they’re late for their movie. Lit, bro. 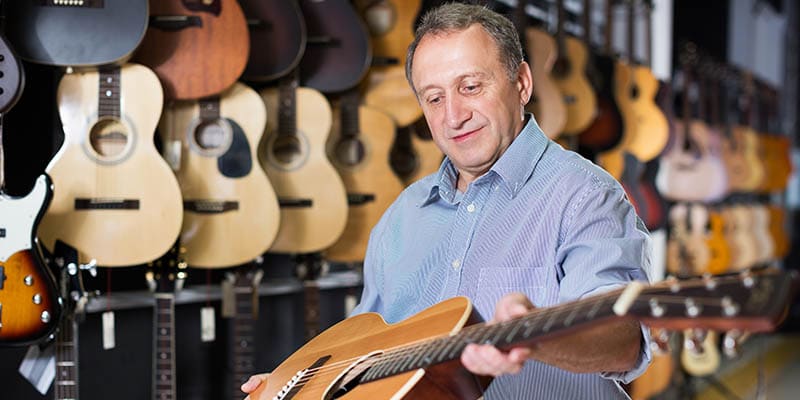 This is usually a wealthy person of some sort that loves music, probably doesn’t play all that well and just buys guitars and basses to hang on the walls of their man cave.

They’re usually the most expensive pieces of gear in the store and ironically will probably never be played. 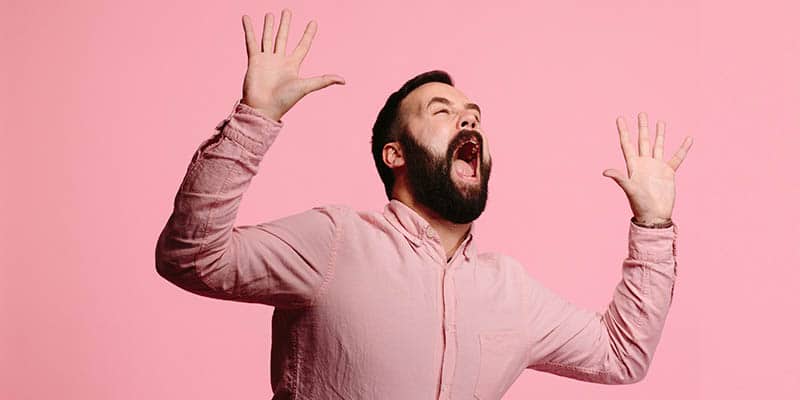 5. The Guy With An Emergency

That guy that runs in because they’re playing a gig tonight and their cable or guitar pedal went out and they’re in a rush to get what they need.

Briskly walking directly to the item, impatiently waiting in line, and has no time for a return, “have a good day”, as they peel out of the parking lot. 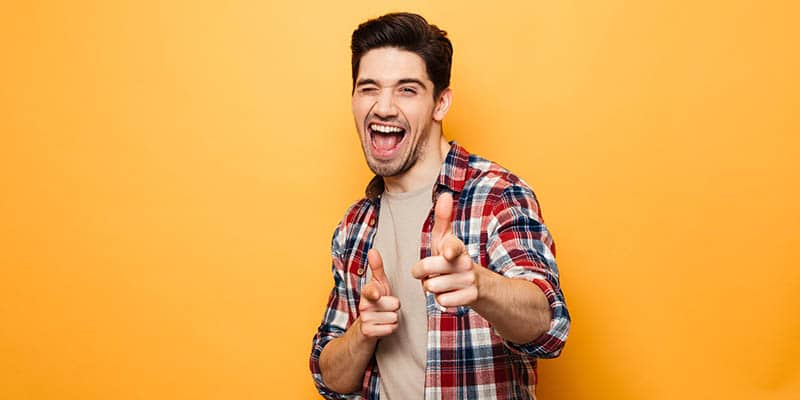 Now, this is the deceptive name, because it doesn’t really mean they know it all. They just use a tone of voice as if they do know it all.

So for all you know, they could be telling you how hooking your guitar up to a toaster oven is more effective than a preamp. 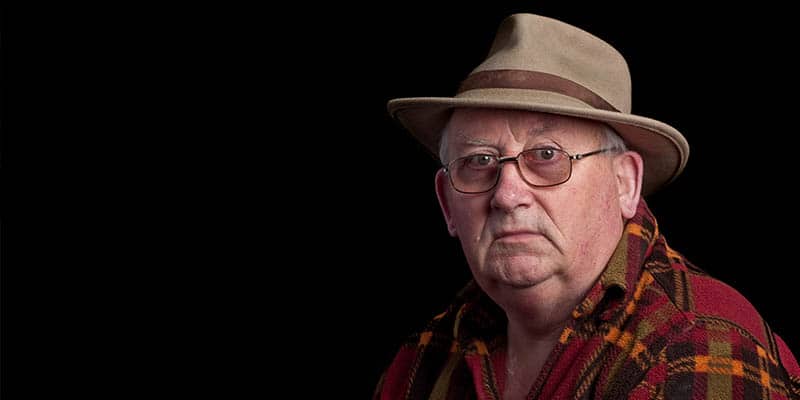 This is usually an old man of sorts who’s out of style and out of touch with the times. You’ve made the mistake of being within shouting distance, which caused him to strike up a conversation with you.

Now he’s talking your ear off with stories of way back when people played real instruments, when kids paid for CDs, and when he saw Jimmy Hendrix light his guitar on fire in 1967.

We’re having fun, so here comes a few more. 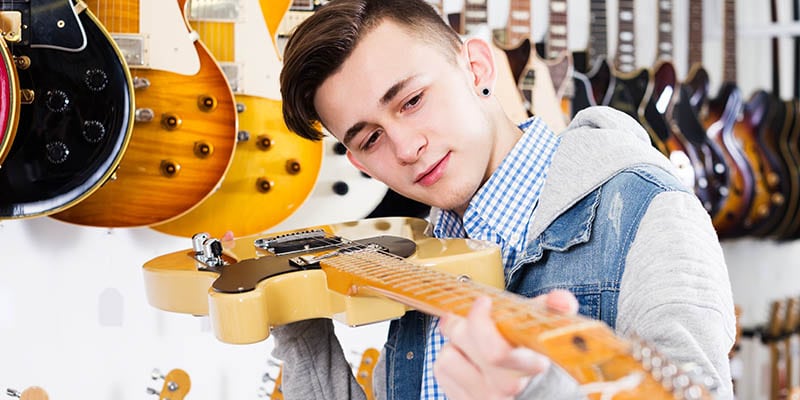 They just stroll around looking at things and trying them, imagine how fun it would be to be better at music or how awesome it would be if they could afford a $2,000 microphone. 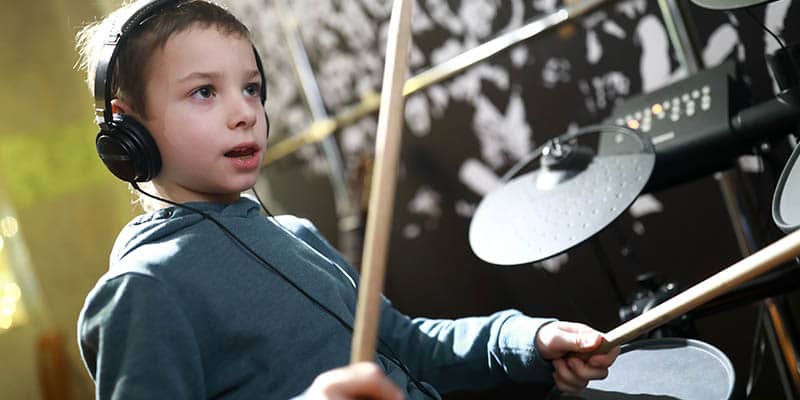 These little curtain climbers can be roughly around the ages of six to fourteen, running around the store with all the aspiration of learning new skills without any sort of experience, picking up every object that isn’t screwed down.

You can find them either banging on drums, aggressively sliding their fingers down the keys of a piano or my favorite, shouting into a microphone set up through a PA system meant for demoing a vocal pedal. 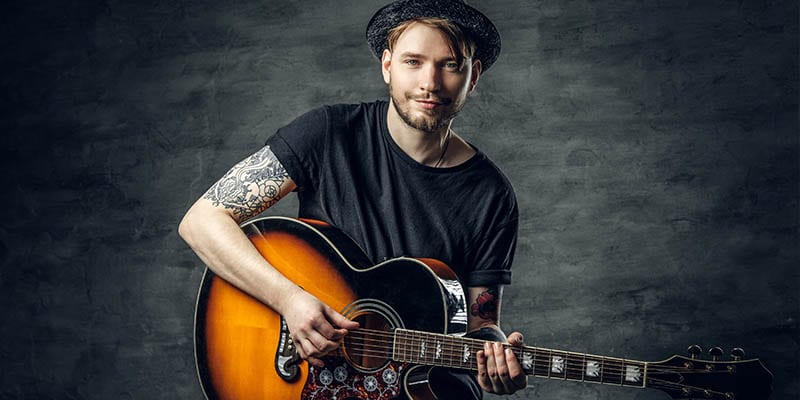 This is kind of like the shredder, except they’re just sitting in the corner showing off how fast they can play complicated scales and chords that they learned in art school, subconsciously telling you that your taste of music simply sucks. 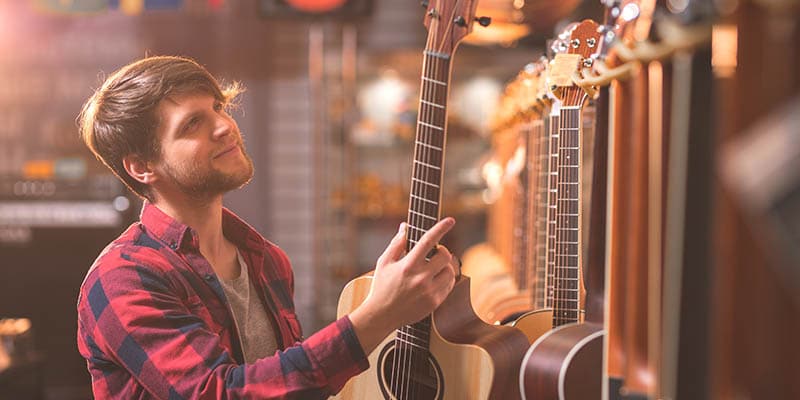 This is usually the bass player. They’re often decent players, but they don’t want a lot of attention thrown their way.

They’re just trying out basses, usually set up next to the teenage kid that has their amp up way too loud which drowns his instrument out. 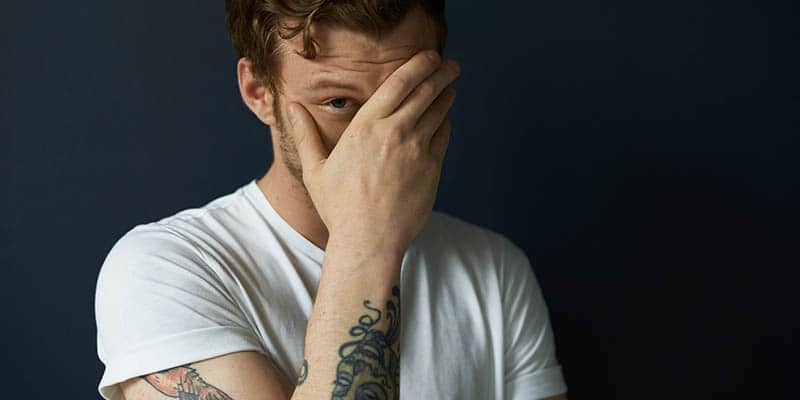 This is usually the same guy who had an emergency last week. He made a purchase to solve a quick problem, and now he’s back to return the gear he can buy on Amazon for a fraction of the price.

He is hesitant to give a phone number upon return because the employee will then see on record how many times he’s returned items. He gets the money back on his card and gets a fake grin from the cashier on his way out.

Have you seen any other types of people at Guitar Center that we missed? Comment below to share some of your most interesting observations or interactions.