Local band The Suburbs performed for a sold-out crowd on Friday night at First Avenue in Minneapolis, Minnesota, and this particular show was one to be celebrated. The Suburbs released their new album titled “Hey Muse!” and this Friday night’s show was to honor their album release.

Along with their new album release, The Suburbs celebrated their 40th anniversary as a band. Founded in 1977, they have become known as one of the top bands to pioneer music from Minneapolis. In honor of their new album, and their 40th Anniversary, The Suburbs graced the sold-out crowd with fresh, new songs from their “Hey Muse!” album, and of course older hits that are widely celebrated. 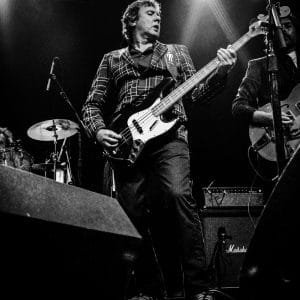 A special “gift” for the crowd to enjoy was a partnership between The Suburbs and Summit Brewing Company where the band received their very own special beer made by Summit, called “The Suburbs New Wave Ale”. The New Wave Ale was made available to the crowd throughout the night, and 500 lucky fans received a special commemorative glass. 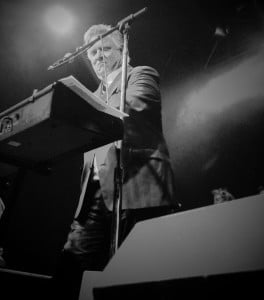 On Friday night, The Suburbs proved that even after 40 years, they can pack a sold-out crowd of all ages in their hometown of Minneapolis. Their new album “Hey Muse!” is funky and fresh, and any Suburbs fans should definitely take a listen.