Colin Rigsby, also known as Vesperteen, made his Minnesota debut at the Garage last night. The Columbus-native is currently on a massive headlining “Together For The Summer” tour across the US. Although Vesperteen is a solo project, Rigsby is backed by two touring musicians- keyboardist, Jesse Cale, and bassist, Andrew Lee. 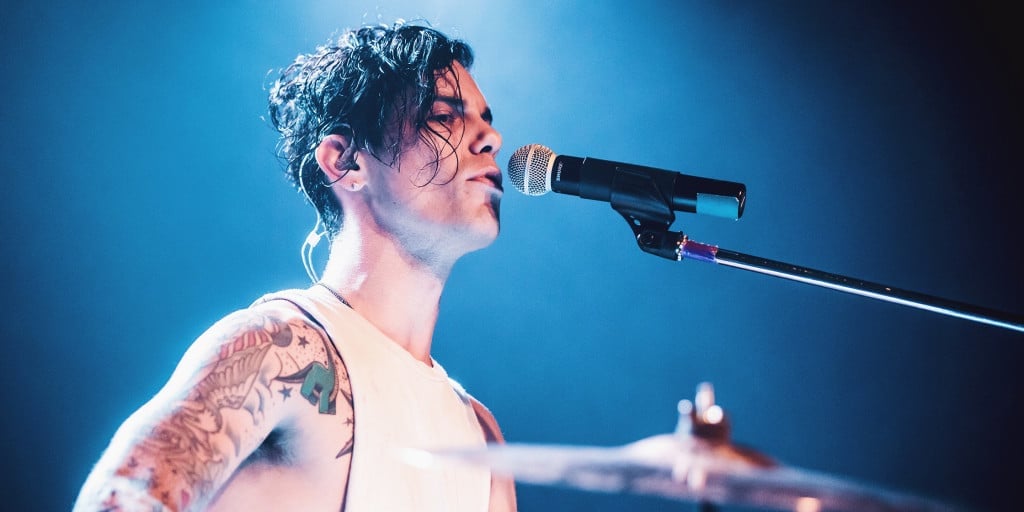 The alt-popper has earned himself a dedicated following over the past two years and drew a decently full crowd out to Burnsville on a Thursday night. He opened his set with “Inhale and Hold” followed by “I Never Knew How to Love You,” “Feathers So Hollow,” and “Obsess Possess” off of his 2015 self-titled EP. Vesperteen shows are an impressive and unique experience having the drummer taking center stage while providing the main vocals, but Rigsby made it look effortless. 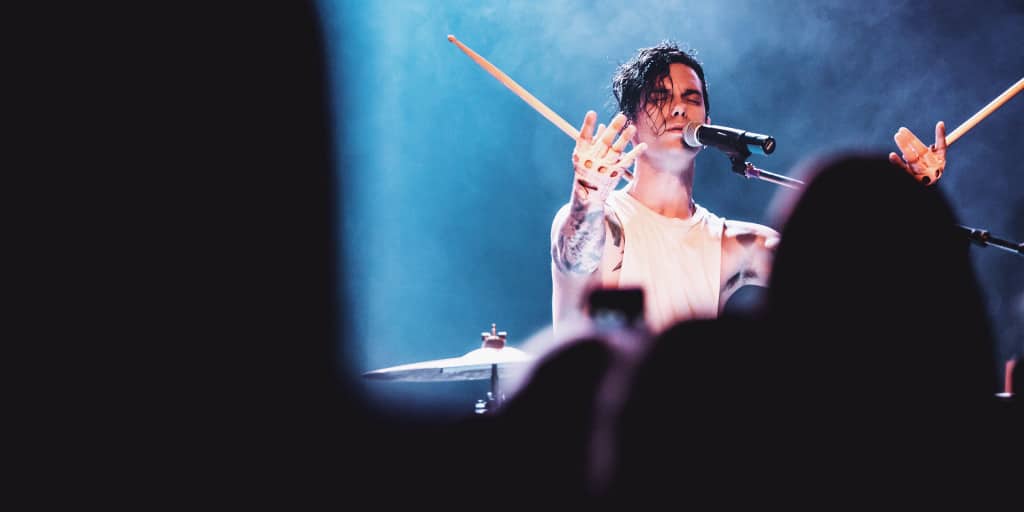 Vesperteen has a relatively limited studio discography; as of today he has released three singles and one remix in addition to his six-song EP. To give the fans a full set Rigsby included a few covers along with his original music. An eclectic mix of Aerosmith’s “Dream On,” Guns ’N’ Roses’ “Sweet Child O’ Mine,” and Sia’s “Chandelier” were performed with a modern, electronic twist- all of which highlight Rigsby’s impressive range. 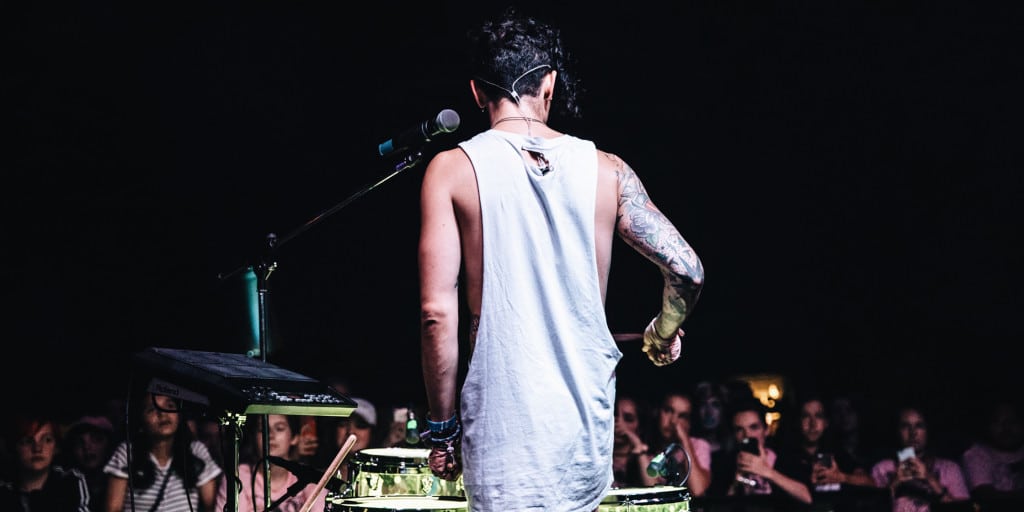 Rigsby closed his set with his epic track, “Shatter the Night,” which has gained nearly 700,000 Spotify streams. His powerful vocals were nearly drowned out by the enthusiastic fans who seemed to be having the time of their life- happy tears were a common occurrence. 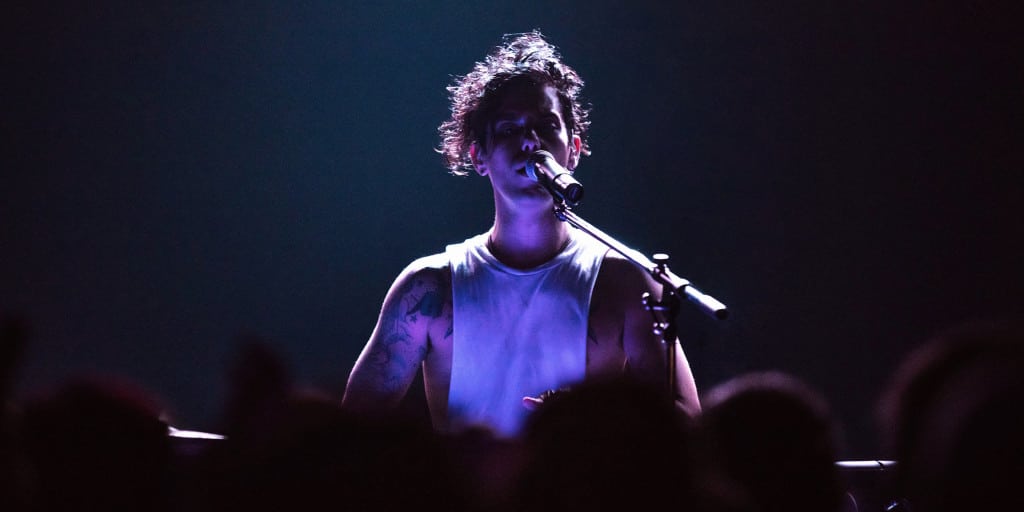 Although Vesperteen fans are typically on the younger side, his music doesn’t specifically cater to teenage girls. Rigsby’s a veteran musician after drumming in the band House of Heroes for over a decade and puts out quality music that any demographic could appreciate. His live shows are truly incredible- find tour dates and ticket information here and if you missed this show follow his Twitter, Instagram, and Facebook to catch him next time around.