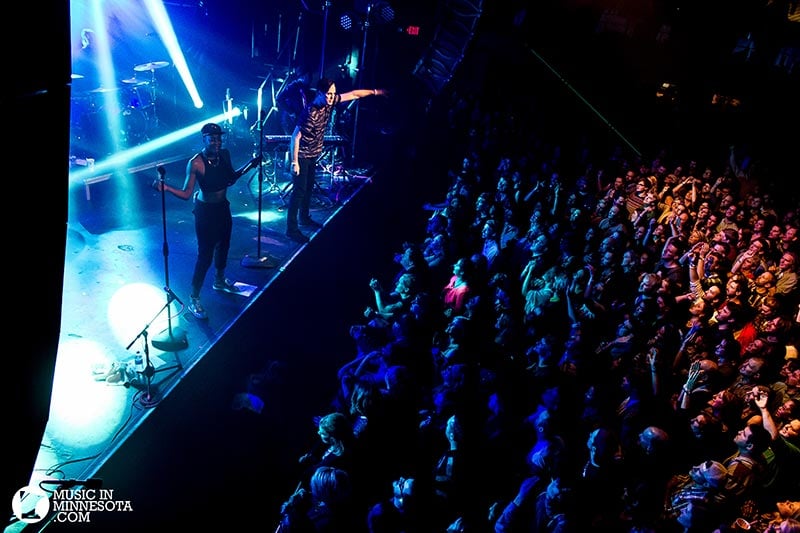 If you are a lover of the arts, Minnesota is one of the best states to live in. Home to a countless list of talented musicians, Minneapolis is guaranteed to have a handful of concerts to choose from just about every night of the week.

Since the explosion of the singing competition show American Idol and others like it, many of us have developed a dream of becoming a rock star, and who wouldn’t? After witnessing bands and artists of all genres appearing to be having the time of their lives in front of a crowd of people, we tend to imagine their lives as somewhat of a constant vacation, traveling the world and doing what they love.

It does seem as if musicians lead somewhat of a glamorous lifestyle, but unless you’re Lady Gaga, that assumption is far from true.

Before any of that comes into play, an independent artist must first come up with capital to invest into audio recordings and merchandise, ideally becoming their own personal record label.

A record label is essentially a bank who gives out loans, which allows a band to buy musical gear, record an album and anything else they may need necessary to move forward. A label also typically has a marketing team on hand, graphic designers to create the artist’s products, web designers, photographers and assign the artist a band manager; basically giving the artist everything they need to focus solely on performing.

Being an independent musician is flat out hard work, In order to be successful at what you do, you must treat your career like a business and be capable of wearing many hats. As an independent musician, not only must you create music people enjoy, but also take responsibility of every entity on the home front as well as the back end of your business.

Minnesota solo artist Bo Weber is no stranger to these many roles. He doesn’t have a record deal to front the investment or a team of people to carry out the dirty work.

He first began his musical journey by teaching himself guitar, then learned how to arrange and record music from home. I find it amusing how such a large accomplishment that took years to reach can fit into one small sentence.

Bo says, “The average Minneapolis recording studio charges forty to sixty dollars an hour. If your material isn’t prepared before you book studio time, you’ll end up spending a lot of money at the end of the day with not much to show for it.”

“I’ve worked with a few studios in the past that I was not satisfied with. I felt I was paying for something that I could do myself, and do it better. So, I purchased a few items in my price range that were necessary for a home studio and dove into the art of audio engineering.”

To fund his music career, Bo works for Minneapolis Painting Company during the week and DJs for a 5k Run called The Color Dash on the weekends. He also DJs weddings and picks up odd jobs in his spare time.

On top of that, Bo also designed his own website, merchandise, edits his own music videos, books his own concerts and more! Whew! Whoever said being artist was easy? 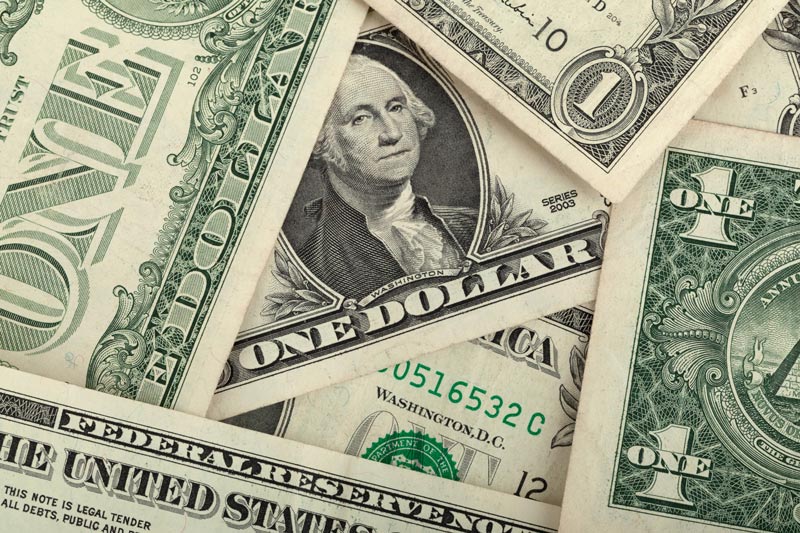 Once an artist has created product to sell, the “marketing team” steps up to bat. There are many different strategies to creating awareness of your brand (especially online), yet Bo prefers the old fashioned way. Often times spreading the word on foot, Bo attends many events and festivals to hand out his stickers to potential fans.

As a self-funded musician, Bo has learned to cut costs in every way possible. “I use Uprinting, the most affordable printing company online. They are pretty good with giving out discount codes, and their customer service is awesome.” Bo also suggests companies Merch Now for screen printing apparel, and Disc Makers for CD replication and packaging.

Learning to Deal With Rejection

Aside from Bo’s cost effective purchases, it can still get to be expensive when handing out a few thousand stickers at $0.09 each. Bo laughs, “Yeah, can be an ego killer when I see a couple hundred of them scattered on the ground from people tossing them. The way I look at it, you aren’t going to appeal to everyone. Rejection is simply apart of life, and the sooner you are to accept it, the better off you’ll be.”

“When I released my first single California Babe, I spent hours collecting emails from hundreds of music blogs and radio stations. I would get dizzy from staring at my computer screen, emailing my music video to these publications over and over, hoping they would share it on their website.”

Bo enjoys the process for the most part. However, he mentions the hardest two things about being an independent artist are the lack of financial stability and the difficulty of maintaining a positive attitude in times of hardship.

“When I feel burnt out or begin to doubt myself, I try to remember why I began creating music in the first place. I remind myself that I’m doing what I love and I do my best to remove all self-doubt that tends to creep in.” 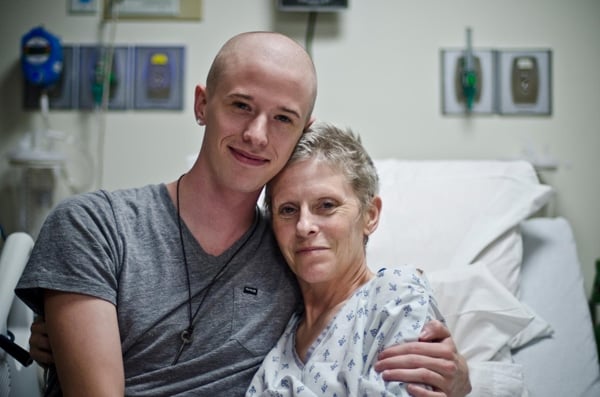 Attempting a career as a solo artist is especially hard because you are the only person putting in the hours needed to get tasks done. Nobody else is sacrificing the time and energy along side you. You must bounce back from all disappointments, whether it be a bad show, a negative comment or a deep personal loss.

Bo has experienced it all. 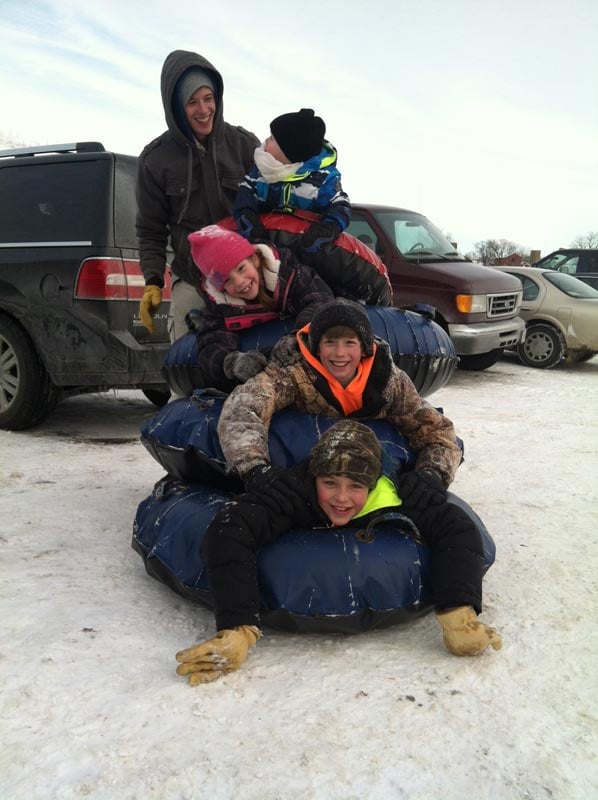 In 2011, Bo and his family were shocked when his mother Wendy was diagnosed with Ovarian Cancer at the early age of 48. Wendy passed just two years later at age 50; What Bo describes as the fastest two years of his life. He was intensively focused on his music career while Wendy was sick, which he now regrets not spending more time with her during her time of need.

Bo adds, “It’s important to stay passionate about your dreams, but also keep a good balance of your work and family. I’ve missed so many family events because I was busy working on projects that would benefit only myself. Sometimes you just have to detach yourself from your passion and spend time with your loved ones. People are more important than anything in this world and I learned that the hard way.”

Bo recently launched a Kickstarter campaign to raise funds for an album he’s working on. His songs will reflect on the personal life experiences he faced during the last few years; the good and also the bad. Learn more about his story in the video below. If you like what you hear, we encourage you to support him by backing his project HERE!

Getting used to being Uncomfortable

If we didn’t already erase any thoughts you may have had on pursuing your own music career, being a musician doesn’t leave a lot of a room for a normal schedule. Touring itself is a relentless beast. If you’re just starting out, be prepared to play small dingy clubs for a handful of people, sleeping in your van and eating whatever you can afford on the way to the next show. For anyone who needs a solid routine, touring may not be for you. 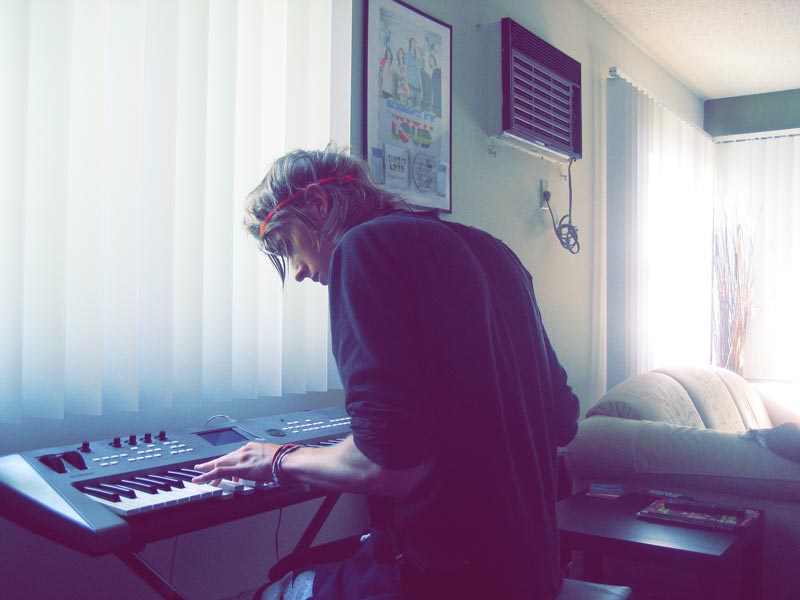 The musician’s lifestyle is physically and mentally draining. I can’t say it enough. You must maintain a patient and persistent attitude, even if it may seem like you’re getting nowhere. Several Top 40 artists who have suddenly sprung up out of nowhere may appear to be over-night success stories, but in reality they have been working at it for years, or even decades.

Bo has been faced with challenges where some might have thrown in the towel, yet his passion for music is a flame continues to burn. “I have a bunch of post-it notes up on my wall in front of my desk that have inspirational quotes that I’ve written to keep myself motivated. They not only apply to reaching my goals, but also apply to life in general. One of my favorites is, “If you want to be able to stand out from the rest, you must outwork the best.”

Bo has shared a page of his favorite inspirational quotes. I encourage you to take a look and use them to fuel your willingness to succeed in whatever your goals may be.

A man coincidently named Mark Weber wrote a short, but sweet blog excerpt titled “How To Make It In Music”.

He writes, “You cannot succeed completely on their own. This is true in whatever you do. To truly thrive as a creative entrepreneur you need support. You need encouragement. You need someone to celebrate victories with and share your defeats. Basically, you need a team, a family, and a network of peers who are on the same challenging journey as you. That’s how you make it.”

So, next time you attend a local show, buy a cd. Put some change in the guitar case sitting in front of the man playing on the street. Heck, if you can’t spare your change, simply give them a compliment. You’d be surprised what a simple gesture can to for someone who is trying to follow their dreams.