What a completely different vibe tonight. Here I am, walking into The Icehouse in Uptown Minneapolis, where I find a cozy atmosphere, ample seating, and wonderful food. Compare this to the night before when I was covering a rocking hair band tribute show, just spin me in a 180-degree direction and you’ll have the raucous attitude of that night. Tonight, however, is a wonderful and relaxing time. When you think ‘Uptown,’ this place just oozes that vibe. 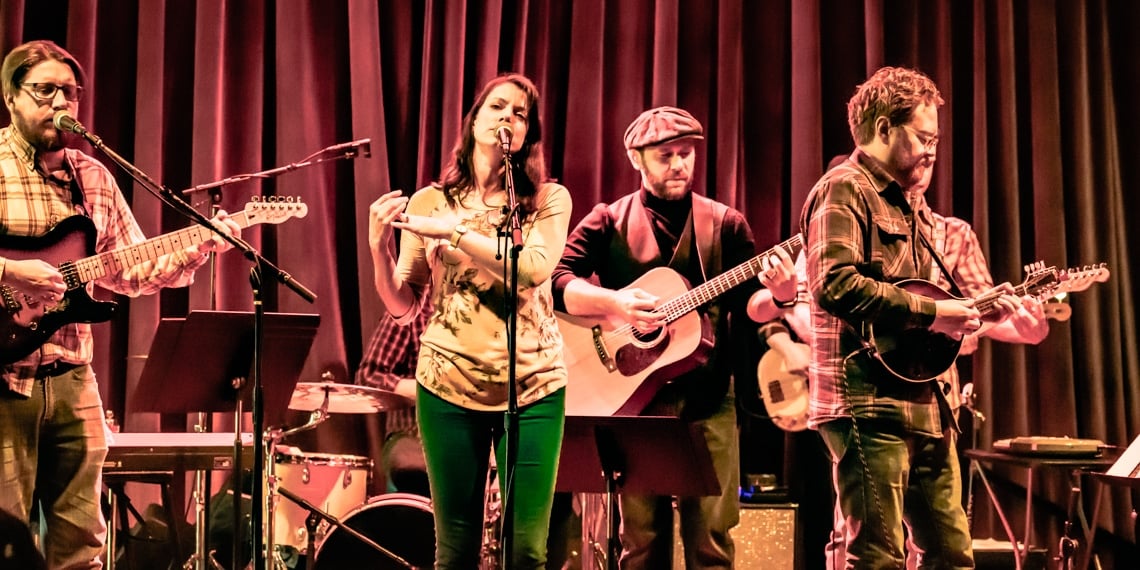 Lakewood Cemetery started the night out with songs from their sophomore CD release, Laws Of Motion (the followup to their self-titled 2015 debut). In the short set, led by the strong voice of Katrina Schleisman playing new songs like “Green Things” and “Love Song,” the band established their relaxing, folky, indy vibe. If you like folk music with a touch of rock, I’d definitely recommend taking a night on the town to see them.

When I walked into The Icehouse and started unpacking my gear, I was greeted by a charming man named Graham Bramblett. It’s not often that I get to talk to an artist beforehand. Nice guy, soft-spoken— well, that is, until he got on stage. 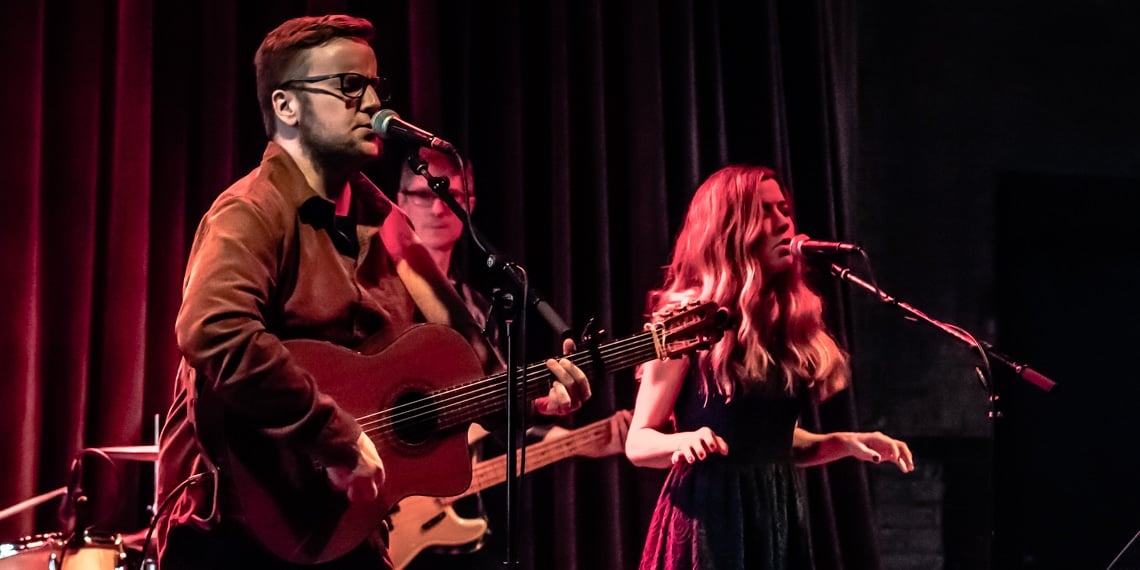 Don’t get me wrong, Graham also has a soft voice on stage, as needed as in the song “About Love,” but his presence is definitely larger during the performance. I love classic style country, I also love the steel guitar. Graham’s roots show up on his new CD, Standard Harmony, which features a touch of today’s country style and is heavily influenced by a classic sound that’ll have you stomping your boots to songs like “Machu Picchu.” Just don’t ask him what the lyrics are, he’ll just tell you to buy the album (as you should).

I came into the Icehouse having only heard two or three of Bramblett’s songs. I was there to cover the release of his new album, nothing more. Instead, I got to meet an artist who was down to earth and an absolute joy to listen to. Now I’m walking away as a new fan. 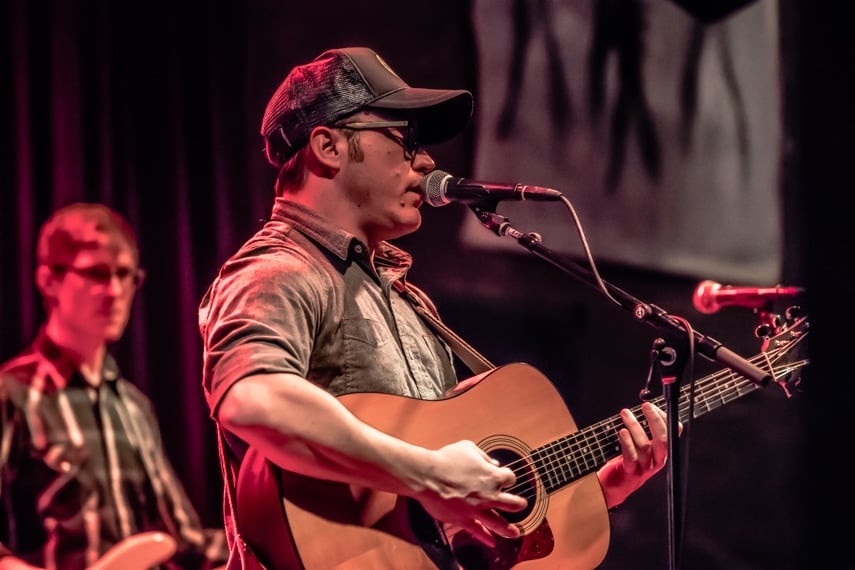 Closing the night was Peter Lochner. His music is a wonderful cross (like a lot of today’s country) of rock, country, and soul. You can find all of these elements on his new CD, Ain’t No Gospel On The Jukebox. He puts on a good show and was very engaging. I will go see him again when I get a chance. Stay on the lookout on how to get his new CD. As of this writing, his website doesn’t have the new album available, but Peter announced that all the major music sites will have the album available shortly.

If you live in The Twin Cities area, and you love music, you should consider yourself lucky. We have so many talented artists that call Minnesota home. Do them and yourself a favor and go see our local bands live. Keep supporting our bands and maybe someday you can say you saw them before they made it big.