If you’re a creative type who loves music, songwriting, big ideas, and having a lot of fun, Erik Ritland isn’t so Bad is your kind of podcast. 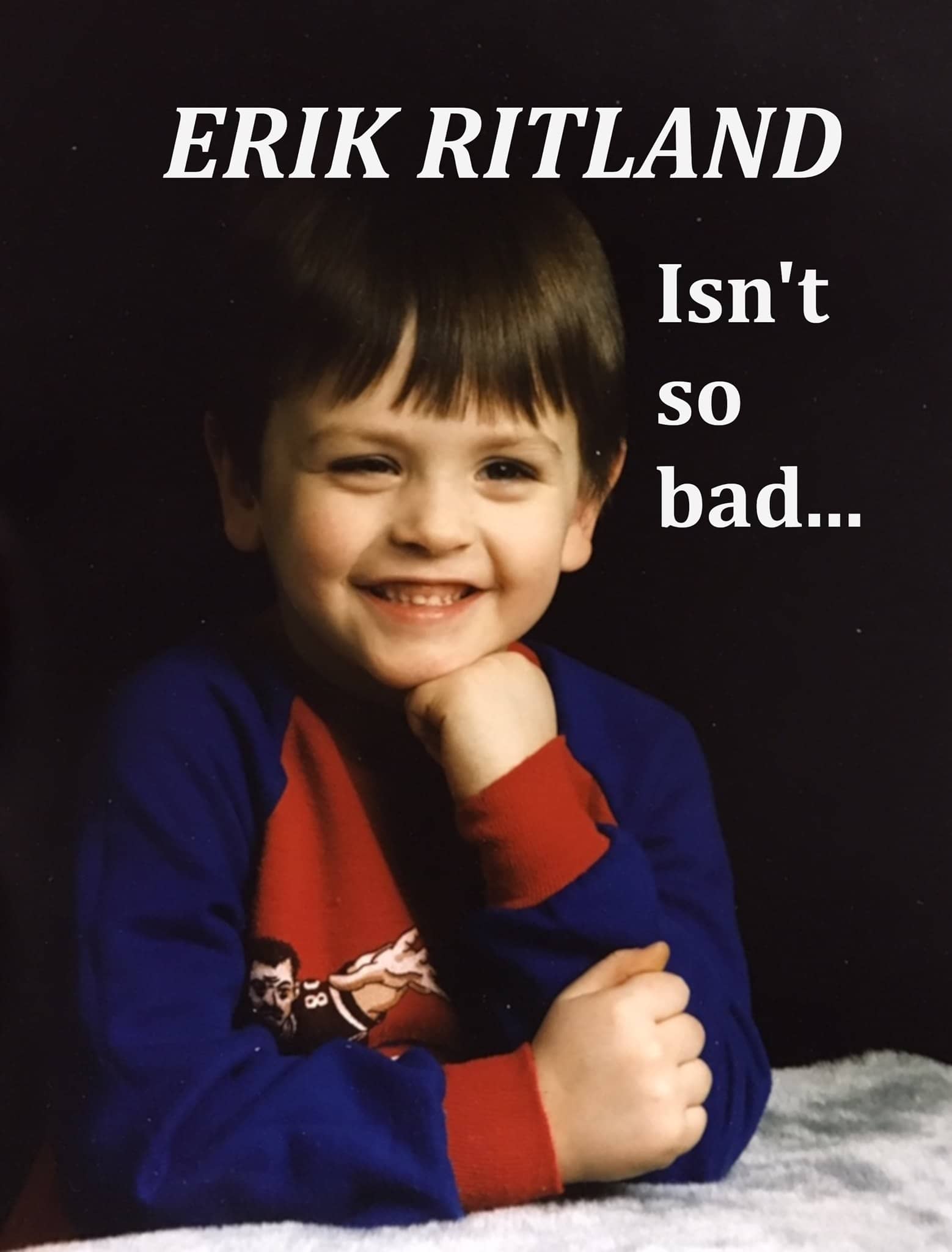 On ERisB, Music in Minnesota editor Erik Ritland explores classic rock n’ roll and Americana, discusses interesting ideas from literature, philosophy, and history, and examines creativity and how it works.

In addition to editing Music in Minnesota, Erik is also a songwriter. Each episode of ERisB features one of his songs in its entirety, in addition to an in-depth analysis of its creation and the creative process.

Topics for the third episode include bands that have no bad songs, how to be influenced but not copy, Lord of the Rings vs. The Godfather vs. Star Wars, the greatest presidents, and how to annoy people with a TouchTunes juke box at bars.

For the segment on one of his own songs, Erik discusses “Help Me Tonight,” a combination of soft folk and blistering rock. It can be found on his 2008 album Floating Bridge, which will be re-issued this September. It was released as a single last Friday.

Listen on Spotify, other platforms, or in the player below!