You pretty much had two choices on where to be Saturday Night for all the Prince Festivities: Paisley Park (home of Prince) or First Ave (where Prince became famous). If you had the choice, you’d choose the former, as they were holding a Prince Party including live music from Sheila E.

First Ave may be the second choice, it was still a superb choice, as they held a Prince Dance Party with multiple DJ’s throughout the night. If you arrived early (like I did), then you got to enjoy an early dance floor with music from Prince and only Prince.

The DJ’s kicked things off a little bit after 9:00 PM. The first two sets mostly consisted of Prince’s Music, just not exclusively. I’m not sure if there were issues or if a couple of mistakes were made. The mixing between songs was not always smooth and was sometimes offbeat, which made for a weird transitions from song to song. Don’t get me wrong, 95{a43c2147d37bcf8b898f59ebaaf066dc60bd9fbfc7430ae40ed3f9adbaab469e} of the music was on spot on and to the point.

Most of the night’s crowd was through the door and heading to the dancefloor when DJ Shannon Blowtorch, one of the best DJ’s in the Twin Cities area, hit the stage for her 90-minute set. The set had everything that the Minneapolis music scene was known for, including music from Prince (of course), Morris Day And The Time, Sheila E, Vanity 6, along with a few others. 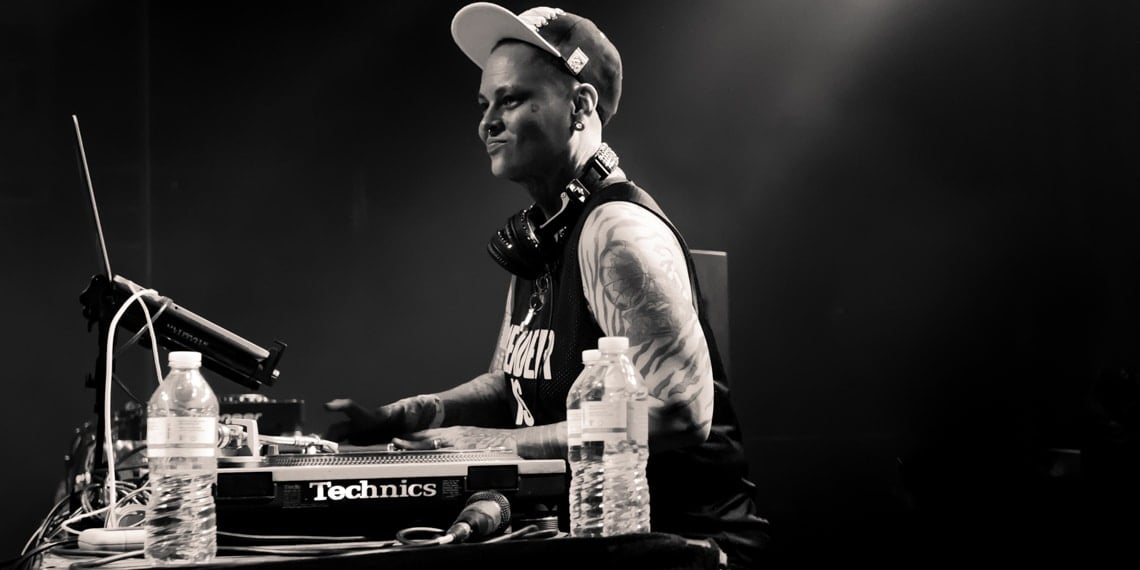 Shannon torched the first half of the night with her strong set. All the beats were on point and the mixing between songs was smooth. Two beautiful ladies (I believe from Grrrl Prty) joined her on stage and danced for the crowd, entertaining both the guys and the gals. Every time a Prince song came on, the floor erupted with pure happiness.

It was declared Prince day in Minnesota, very much so at both Paisley Park and First Ave, and I can’t think of a better way to remember the life of one of Minnesota’s musical icons. Whether you liked Princes music or not, there is absolutely no way to deny he is one of the most talented Musicians ever.