What a great night at The Fine Line Music Cafe for an intimate set from both The Aces and Coin. Coming into the concert, I had no idea what to expect (and honestly wasn’t expecting much). What started as an ordinary night turned into a wonderful evening of pop music, as both groups left the crowd wanting more. 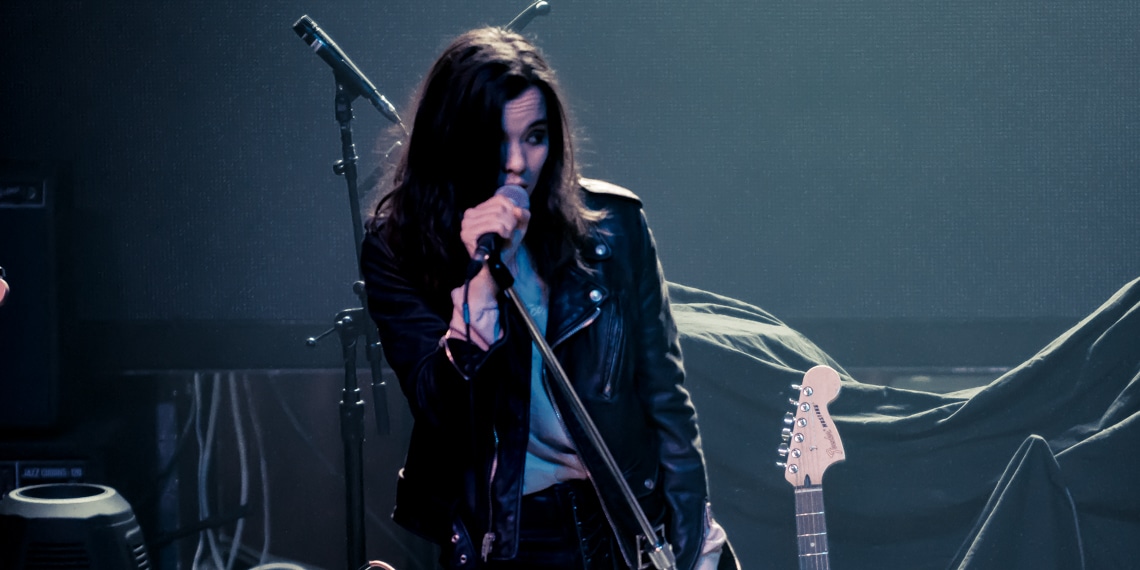 Starting the night out was the Utah quartet The Aces. They treated the crowd to a great set of music, including their latest single “Lovin’ Is Bible” off the upcoming album release When My Heart Felt Volcanic. 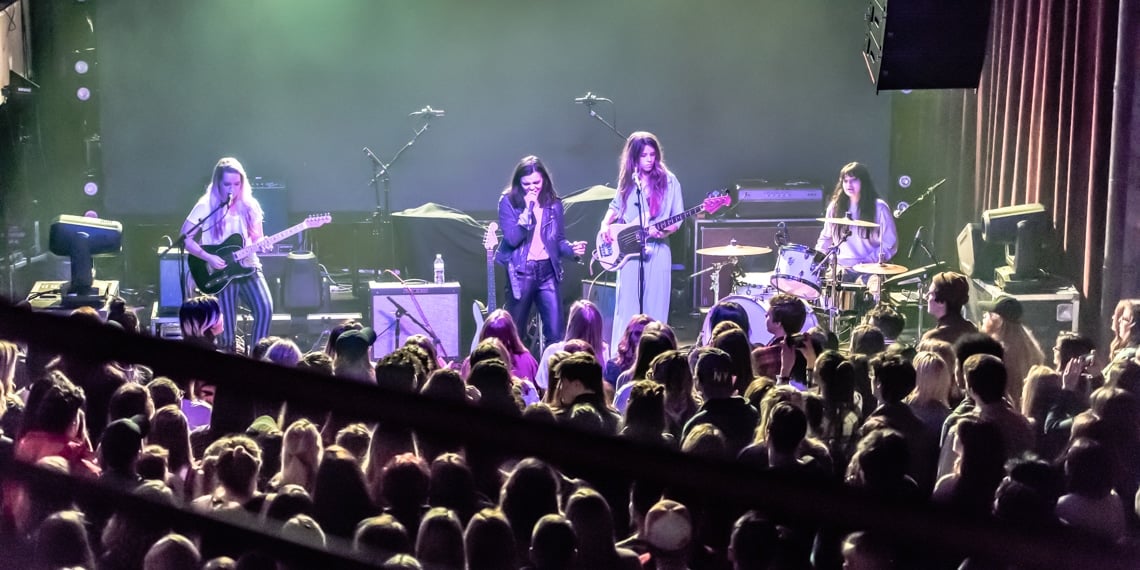 Girl power was in full swing as this all-female group had the crowd’s attention. The crowd was singing and swaying to the rhythm with them as they broke into “Volcanic Love, Bad Love, Fake Nice” plus their 2016 hit song “Stuck.” If you’re looking for an upcoming band, this might be a pretty good choice. 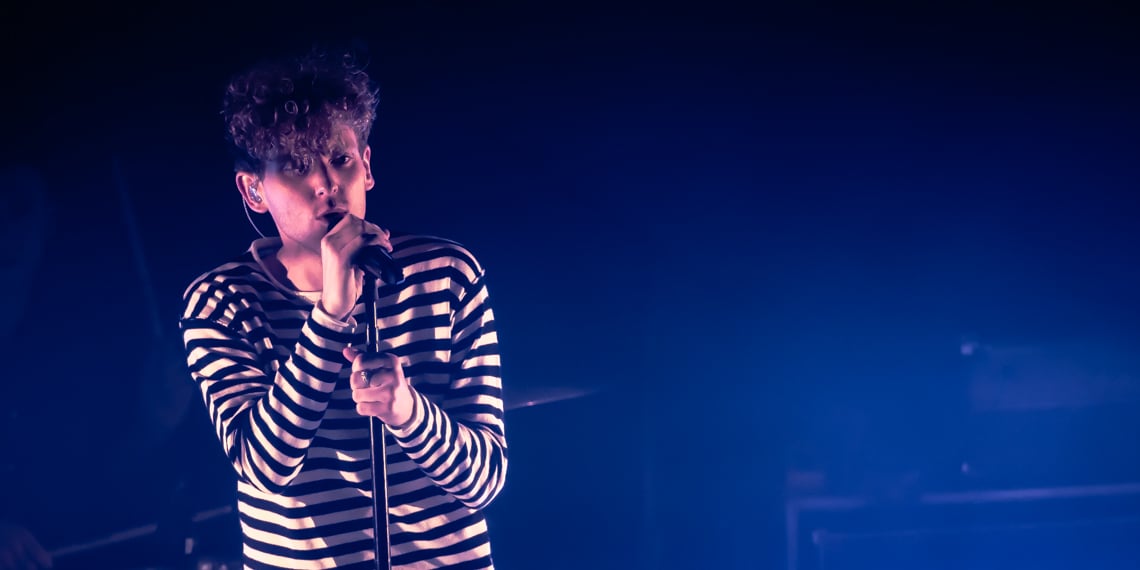 Have you ever gone to a show and been completely drawn into a person? I’m not sure what it is, but that person, tonight, was Chase Lawerence. He stole the whole show. I’ve only seen a couple others command attention like him. Energy exudes off this guy as he moves across the stage. 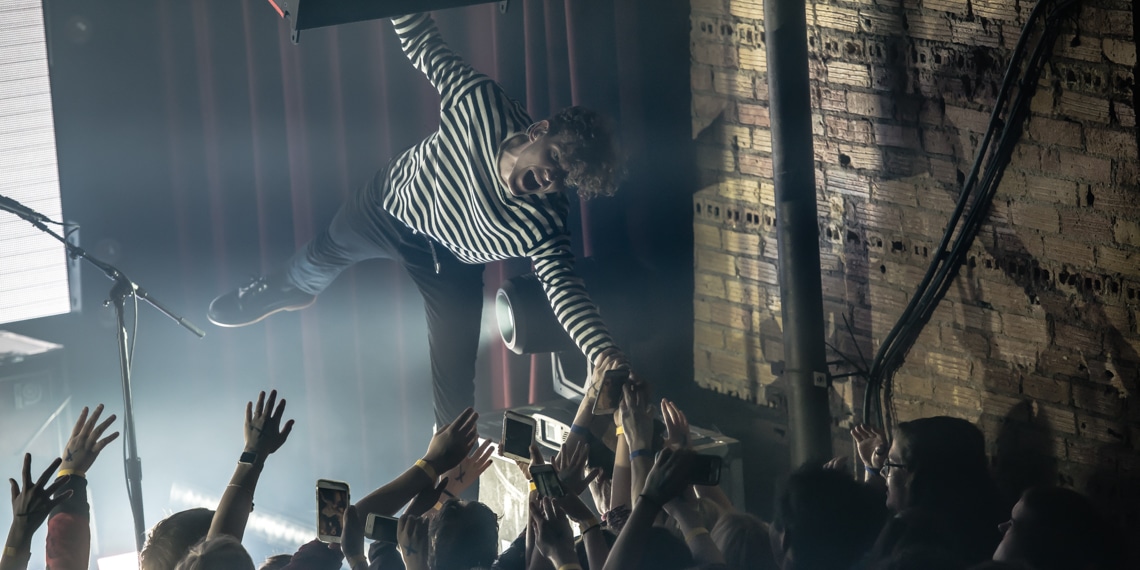 Coin had the mostly female crowd dancing from the first song, “Growing Pains,” and continuing all the way through the night’s encore. Hitting full stride, the Nashville based pop band had everyone singing along and dancing to songs like “Boyfriend,” and “I Don’t Wanna Dance” while still getting the crowd rocking out on “Fingers Crossed.” The crowd lit up, singing, dancing and jumping up and down as the band started playing “Talk Too Much.”

Coin can consider me a new fan. This was pop-rock done right. Tons of energy, catchy lyrics, some slick guitar work, with a touch edgy rock and roll to keep it honest.