You couldn’t ask for a much better night to see Buddy Guy and the blues prodigy Quinn Sullivan perform for The Music In The Zoo Series. Yes, it was a touch warm, a slight breeze, but the beautiful scenery of The Weesner Family Amphitheater negated all that.

Opening up for Buddy Guy was prodigy Quinn Sullivan, I say prodigy because this kid first started guitar lessons at the age of 3, played on stage with Buddy at the ripe old age of 7 and is now considered a grizzled vet, having released three albums by the age of 19.

Sullivan played a few Cover Songs and several songs from his three previous albums. If you are looking for Guitar work, this kid, who reminds me of a very young Joe Bonamassa can go toe to toe with the best of them- including Mr. Guy, In fact, he did. He performed during the latter half of Buddy’s set, including a little back and forth between the two. One thing I hope this kid learns from Buddy guy is to interact a little more with the crowd. 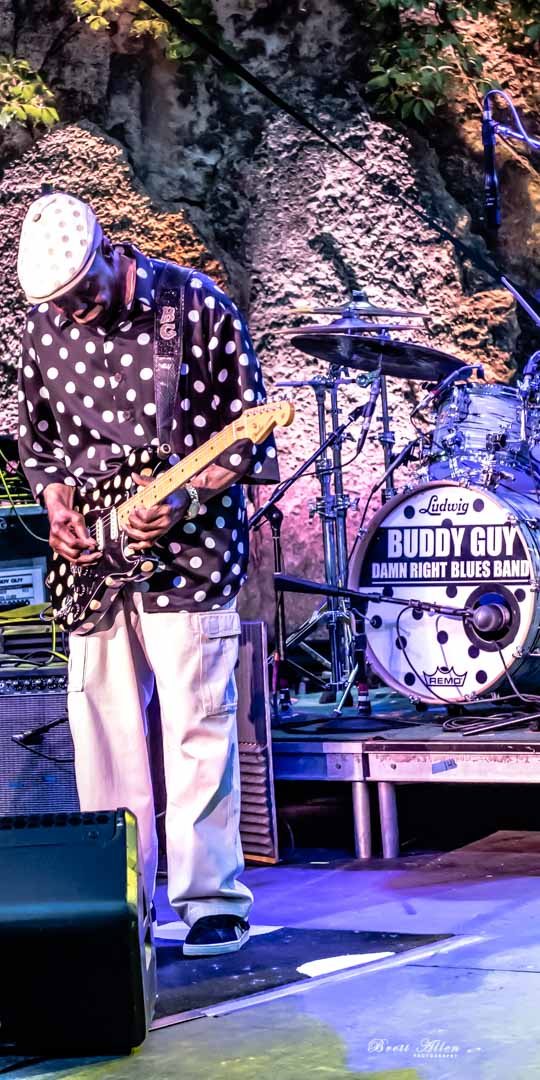 Starting out the night with the song “Damn, Right I Got The Blues” you’d think it would be a pretty straightforward set. That wasn’t the case. Between songs, Buddy had plenty of stories to tell from back in the olden days all the way to the current times with Sullivan. These stories included plenty of cursing, thanking rap and hip-hop for finally being able to use them, and telling the crowd he was the reason the mosquitos were absent and the venue should have him there more often for a mosquito-free night. Throw some sexual innuendoes and pelvic-guitar thrusts into the mix and you had one hell of a show.

This show drew a very diverse crowd, and Guy spoke frankly, almost making it feel like it was a fun night of stories just between Buddy and you. Don’t get me wrong, not all stories were fun. He also went back to the days of growing up with extreme racism and segregation down south, and his time in Chicago where he was never called by his name, just ‘boy.’ It all led up to my favorite song of the night, “Skin Deep.” Guy’s producer penned the track while talking to Buddy about his Mother when he was a young lad. 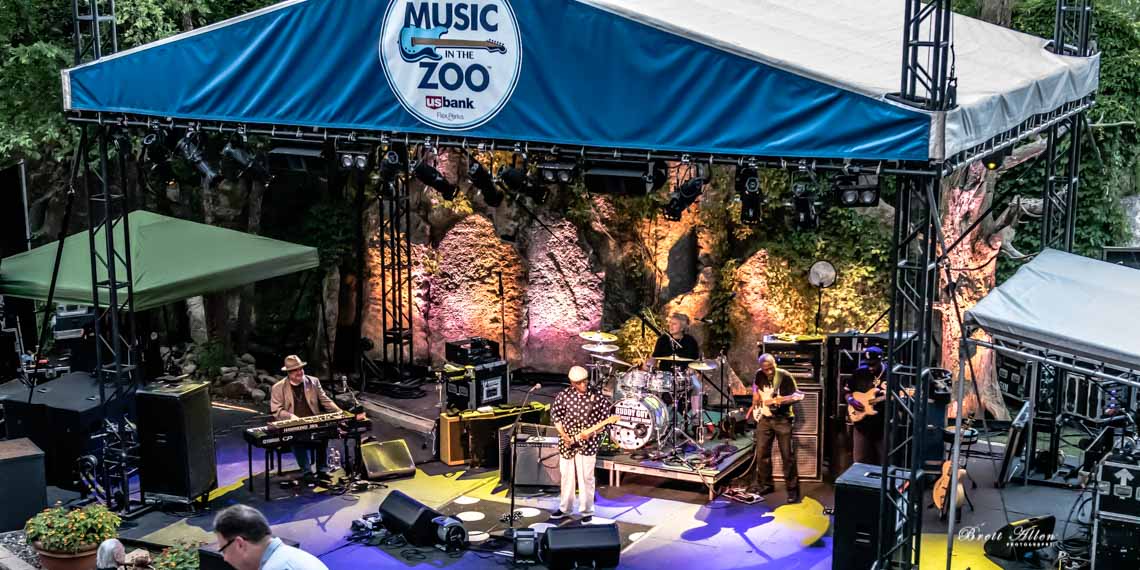 Finishing off the night, Buddy Guy performed his usual lap through the stands, getting up close and personal with his fans.

Over the last few months, I’ve got to see some great Musicians, many considered Iconic or Legendary. Age has played absolutely nothing in how good or great these shows were. The best ones were those that can not only play but are also fantastic at telling a story and getting the crowd involved. 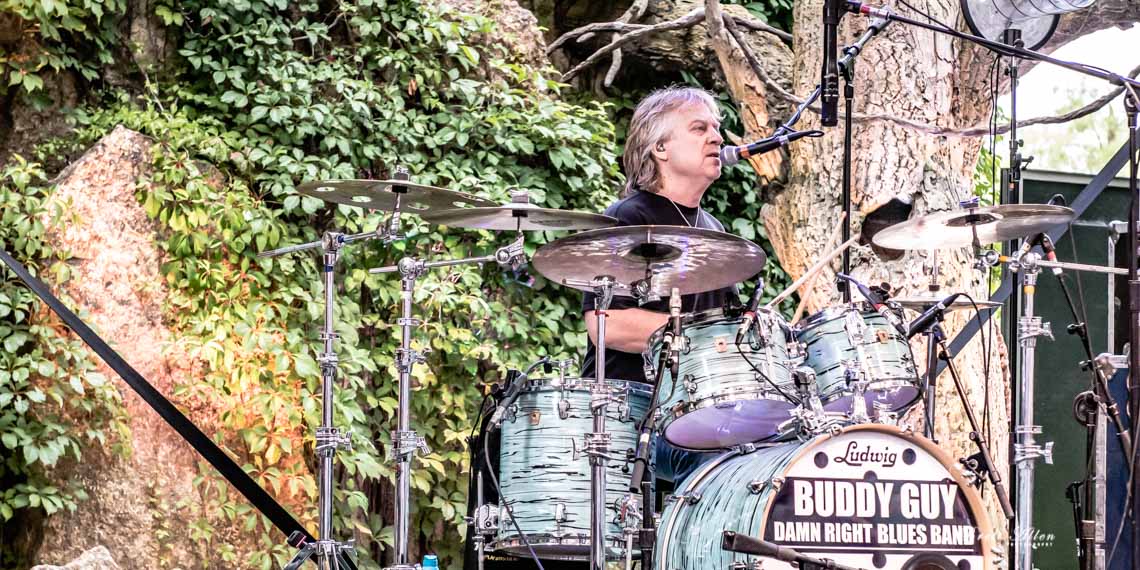 BluesLive MusicMusic In The Zoo