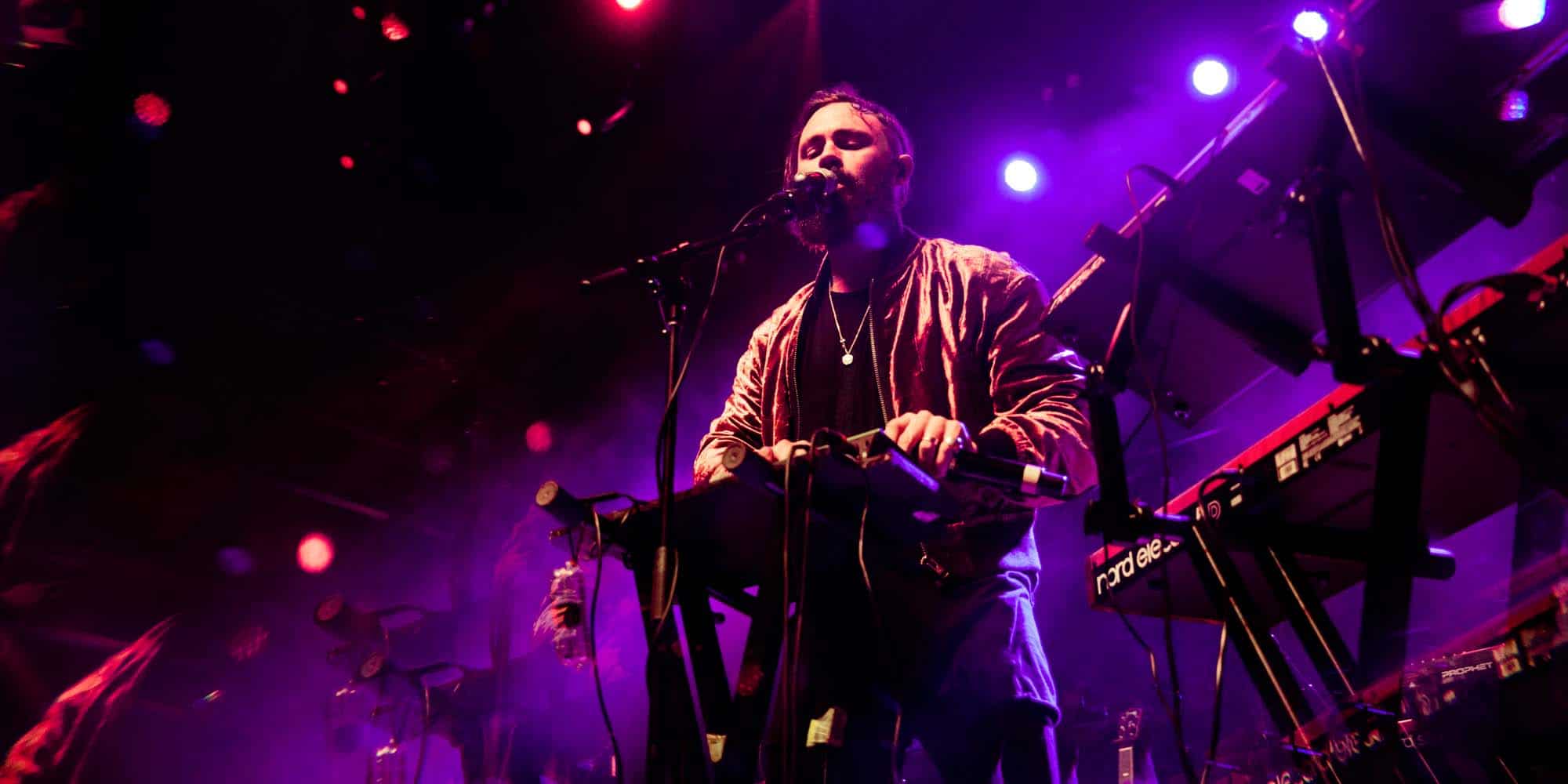 Sporting a velvet bomber jacket and a burly beard, John Sudduth, better known as Mikky Ekko, opened the night with his energetic, indie tunes. Sudduth’s bright, clean vocals charmed the arriving crowd with songs like “Pull Me Down” from his 2015 LP, Time, as well as a selection from his forthcoming album, Fame, including his latest single, “Not The One,” which was released on Monday. 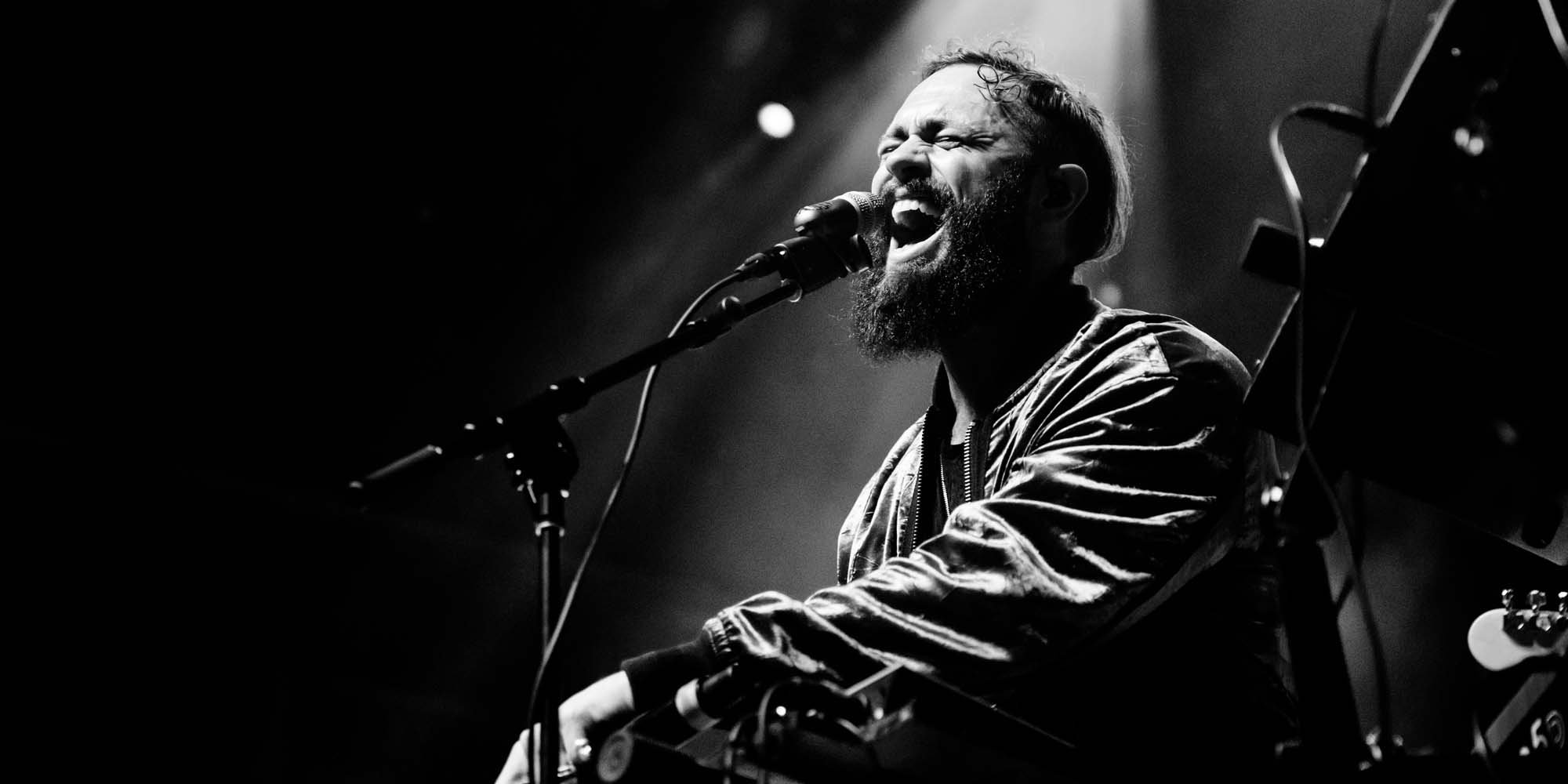 A majority of concertgoers seemed to be relatively unfamiliar with Mikky Ekko’s music until he played “Stay,” the 2013 single he co-wrote for Rihanna. He expressed the song with a level of passion and emotion that radiated through the room and had everyone singing along. 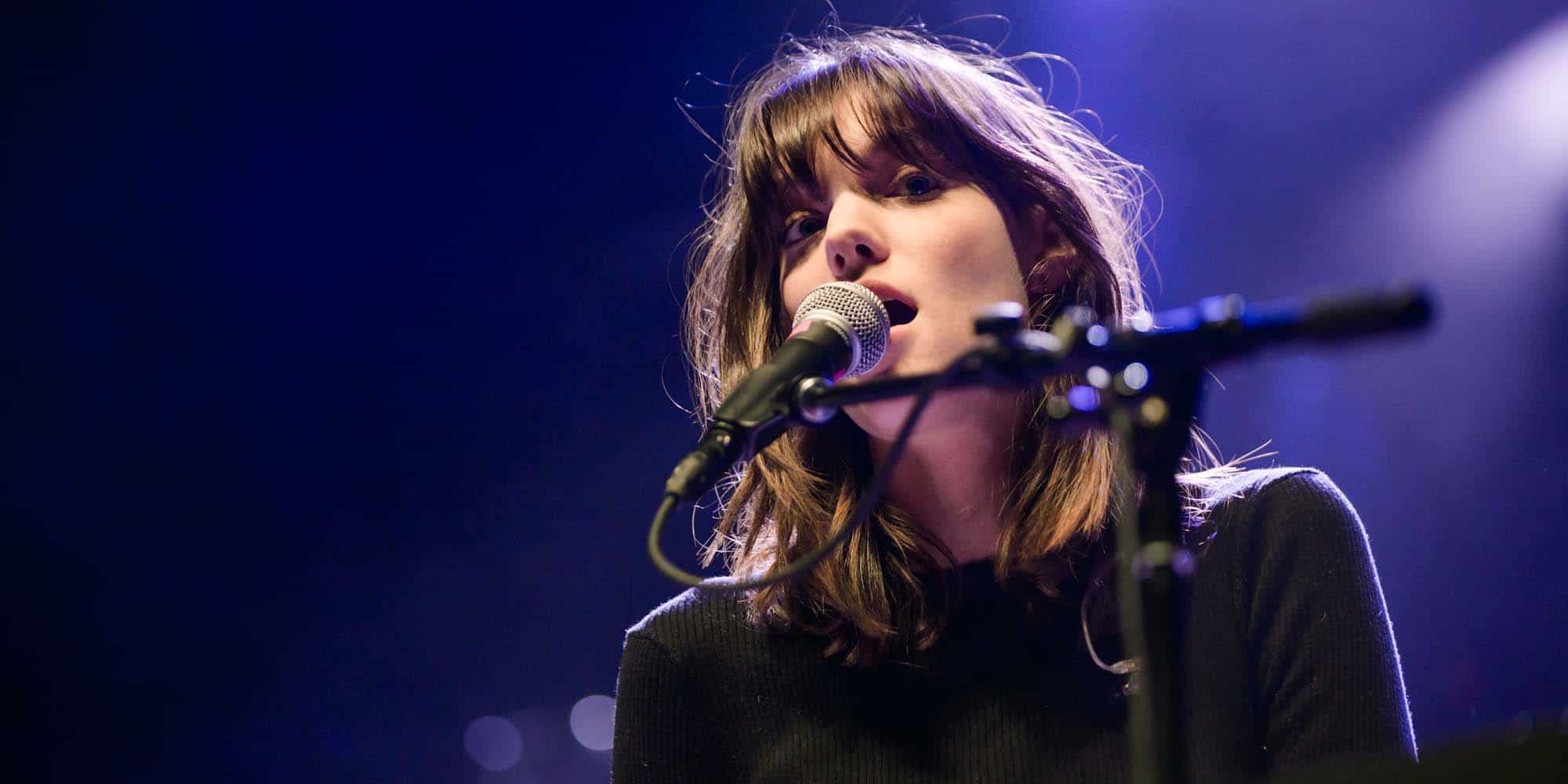 Sultry songstress, Charlotte Cardin, brought Amy Winehouse vibes with her bluesy performance. The Quebec native got her start on La Voix, the French-Canadian version of The Voice, finishing in the top 4 finalists. Cardin highlighted her 2017 Main Girl EP delivering “Big Boy,” “Paradise Motion,” and “Dirty Dirty” with a sly smirk. She spent most of her set stood at her keyboard which would usually make for a dull show, but her powerhouse vocals dazzled the audience. 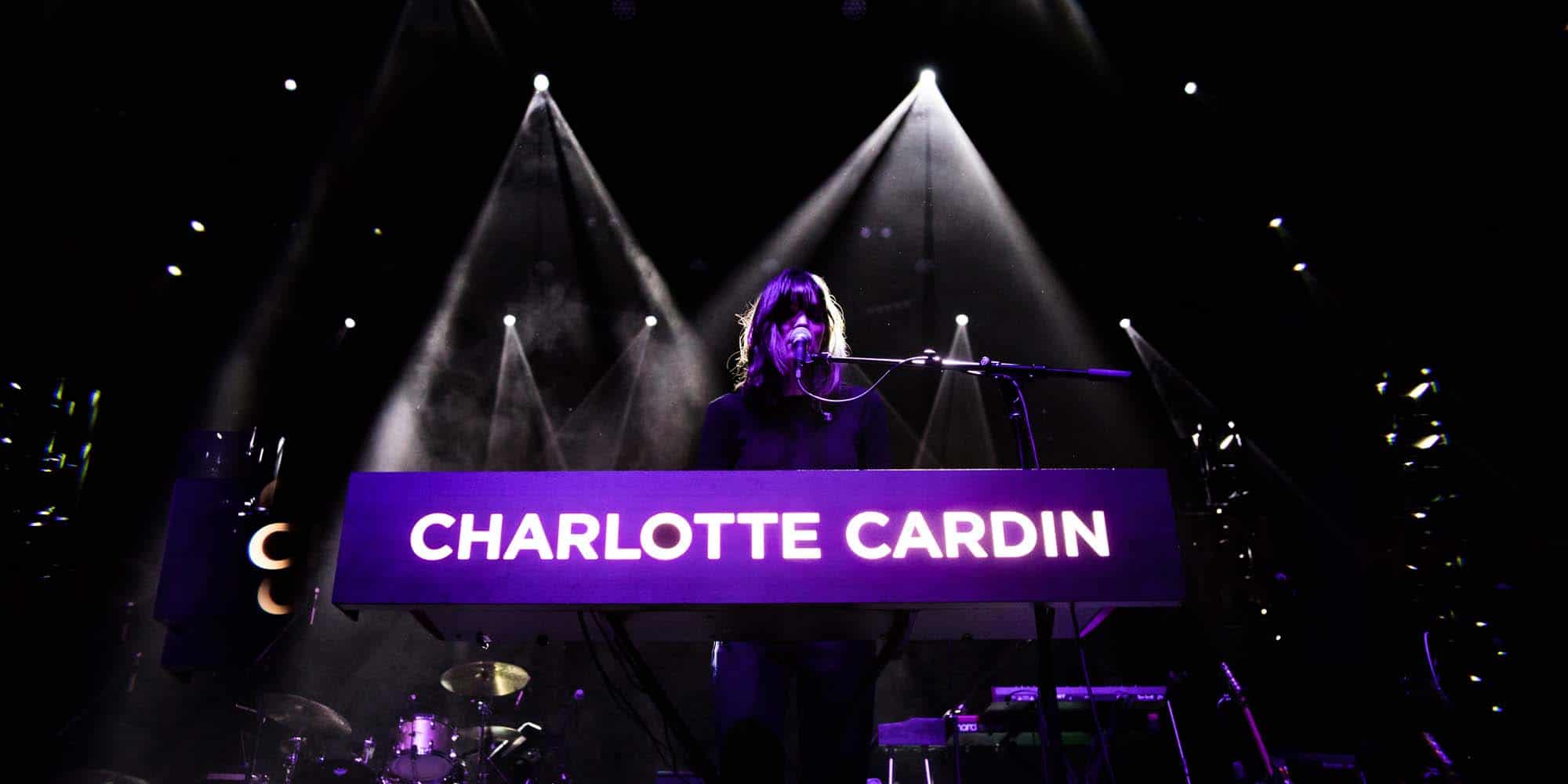 The screams of teenage girls rang through Palace Theatre before Børns even took the stage. Similar to LANY, the trend of fans bringing roses to shows has seemed to spread through the indie-pop world as a few lovestruck girls had bouquets in tow. 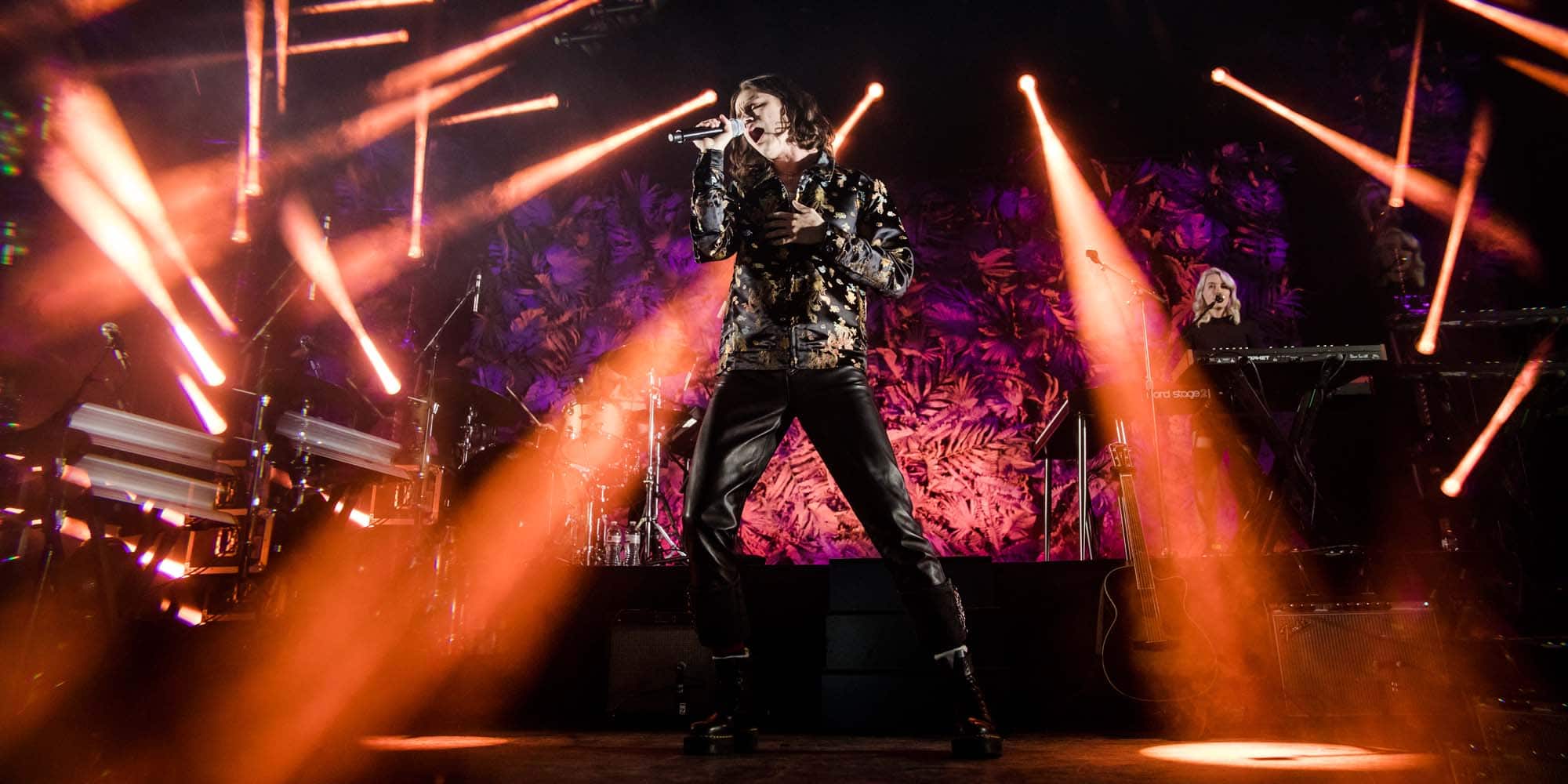 Børns made a dramatic entrance to his latest single, “God Save Our Young Blood” which features Lana Del Rey. He followed up with “Faded Heart” and if it wasn’t already evident, he mentioned his set was going to be Blue Madonna in it’s entirety from front to back. As a fan of albums and how they’re deliberately structured I appreciated this aspect, but as a bigger fan of Børns’ older work, I was a bit disappointed. 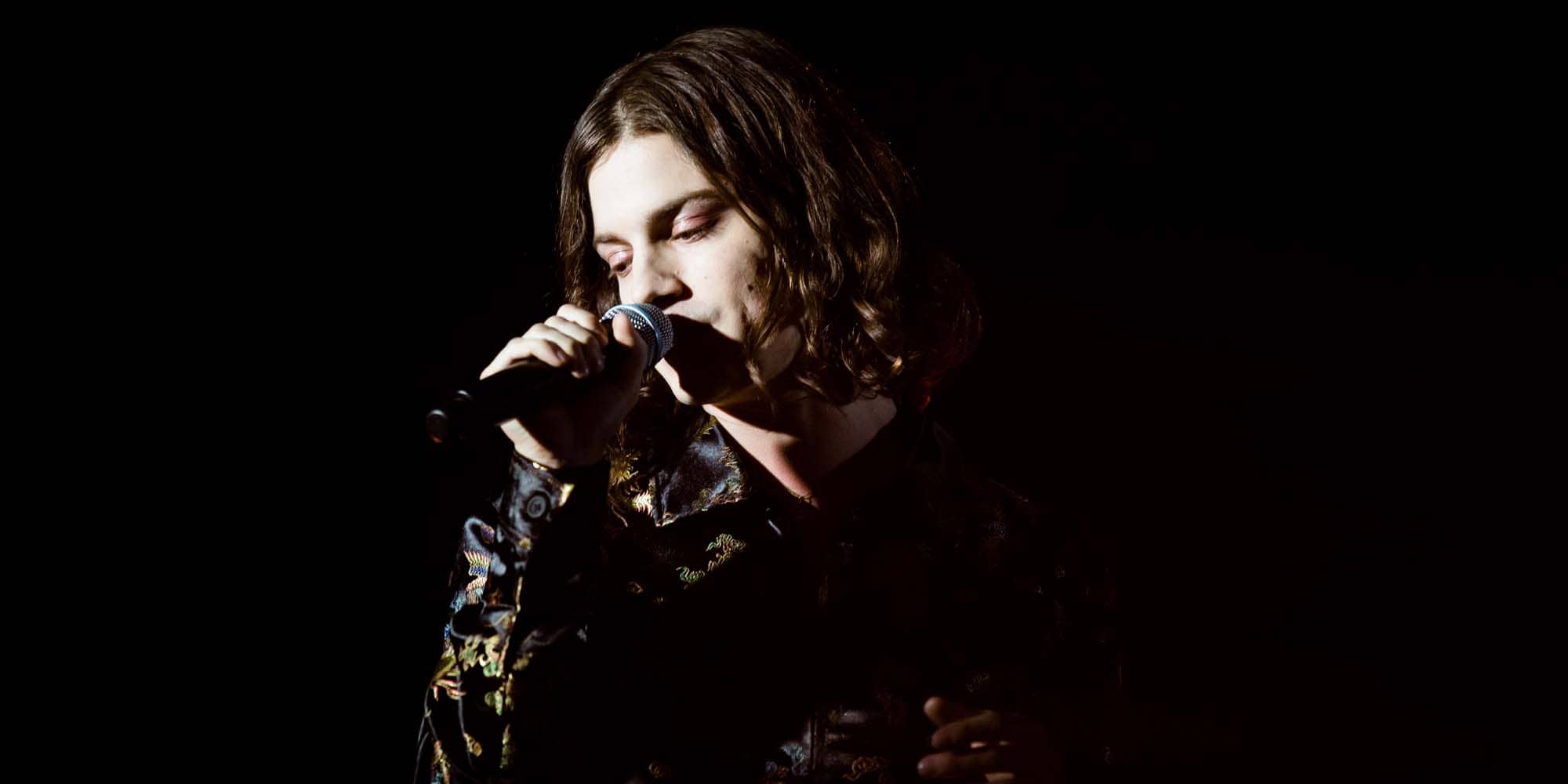 His performance was blocked and rehearsed well with the lighting following him as he gracefully moved around the stage, spending a good amount of time on a riser with the rest of his band. His whimsical melodies and beautiful falsetto had the audience swooning as he breezed through his album.

Børns’ encore consisted of a selection of older songs from his debut album, Dopamine, and 2015 EP, Candy. He brought out stripped-down versions of “Seeing Stars” and “10,000 Emerald Pools” (inspired by an address in Las Vegas) before bathing the stage in green light for “American Money.” He closed his set with my personal favorites: “Past Lives,” “Holy Ghost,” and his most popular single, “Electric Love,” which has gained over 133 million streams on Spotify. 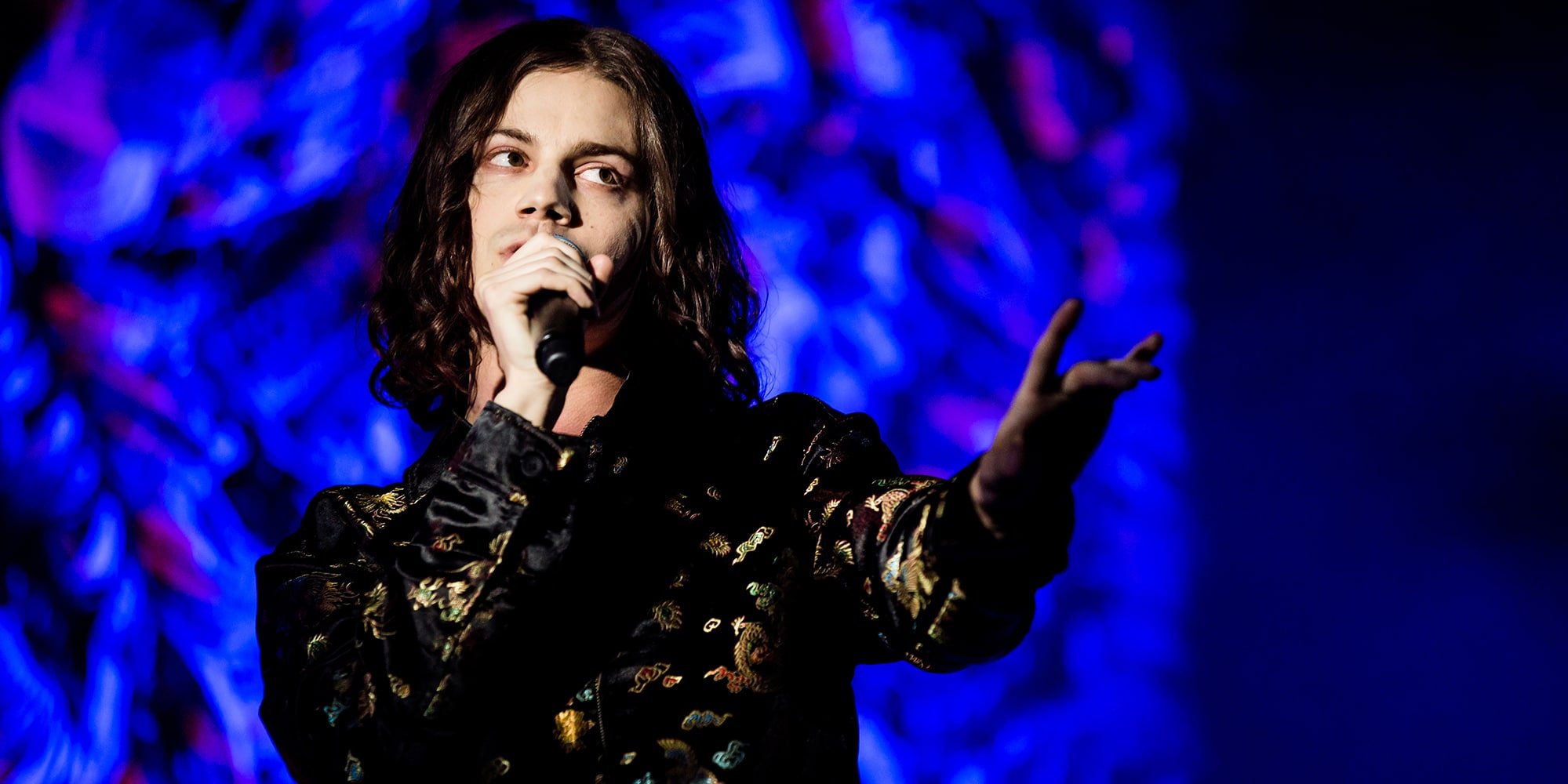 Catch Børns on his Sweet Dreams World Tour running until the end of May and listen to Blue Madonna here, and check out the music video for “Faded Heart” here. 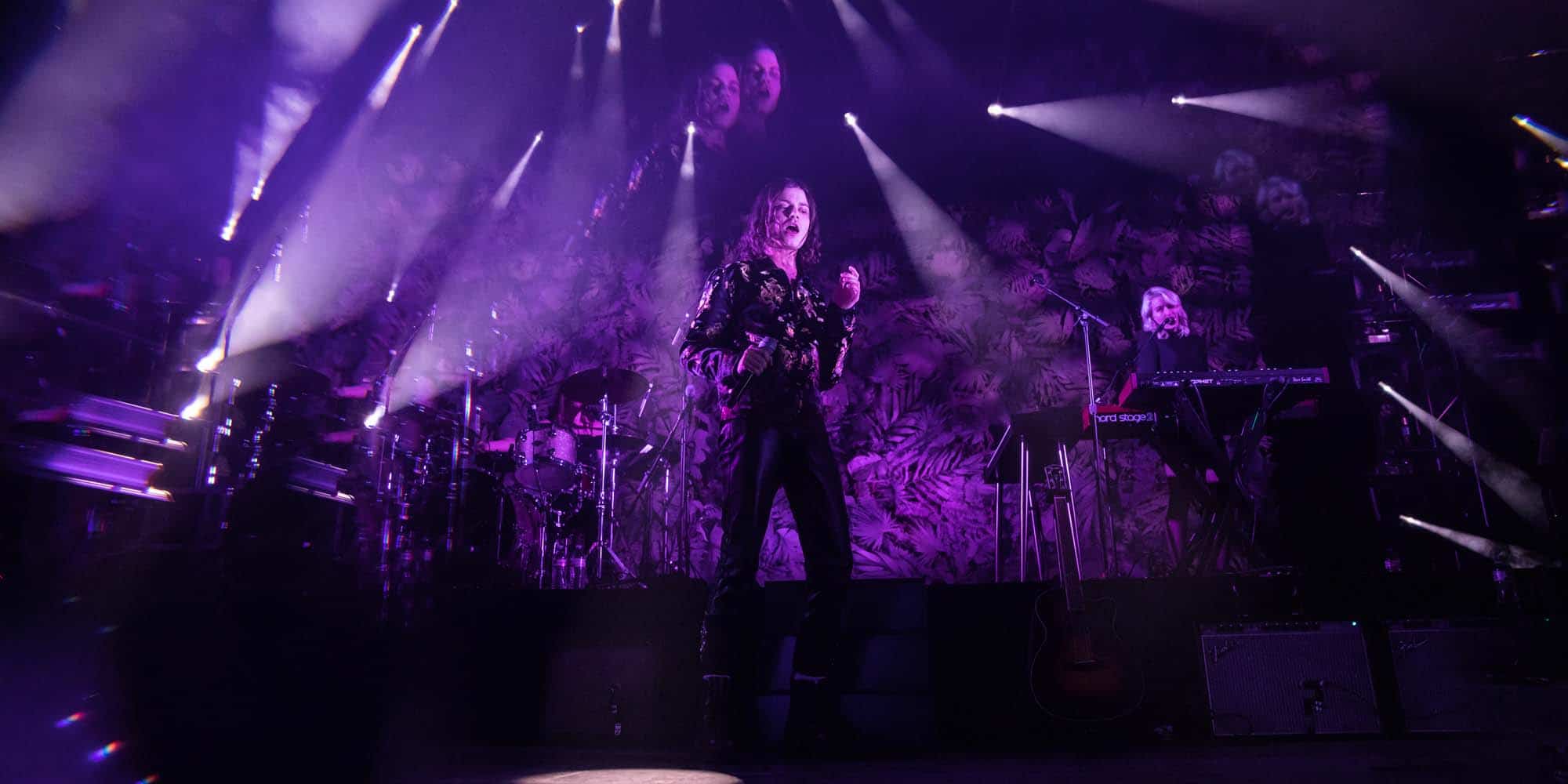