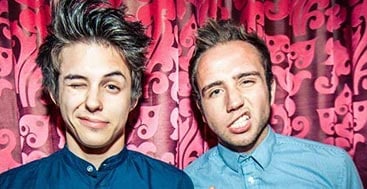 Antics. What a name for these two energetic twenty-somethings, blasting beats and having the time of their lives. However, do not mistake them for a couple of jokers. Faces behind the club thumpin’ force are Milwaukee’s own Steven Pitzl and Tanner Dixon. Together they create a force that should not be overlooked. Making progress quickly, they’ve already performed Summer Set Music Festival and set out on their first headlining tour. Antics have also been having some song placement success as well. One of their songs was heard on television, used by the NFL just before a commercial break.

This winter, Antics flew out to Minneapolis to play a set at The Venue. Once their show was done, they walked across the street to the newly opened night club Spades, and smashed out a second set of tracks. They jumped around on stage until they shut the place down at two in the morning. (Just wait until you see our behind the scenes photos of their incredibly muscular calves!) Just kidding, we don’t have those photos. But if we did, we sure would show them to you. Without a doubt Steven and Tanner put all their energy toward pumping up a crowd. Keep an eye on these dudes, as you will be seeing more great things coming from them. 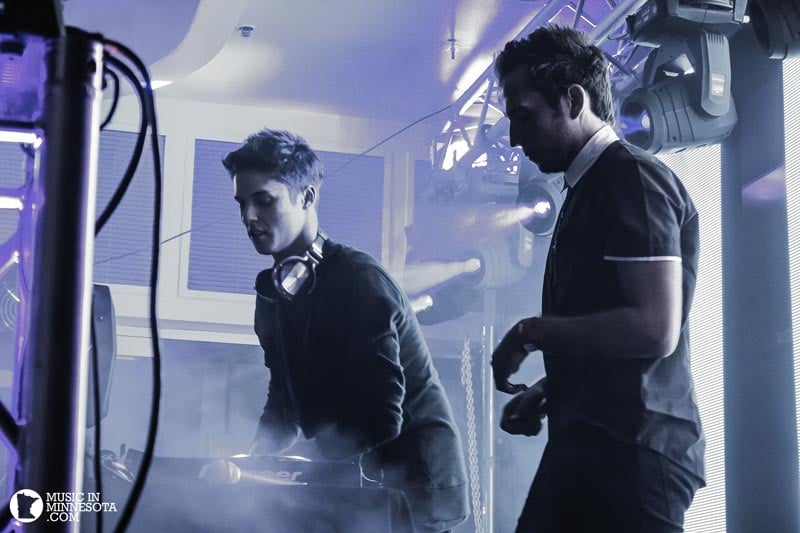 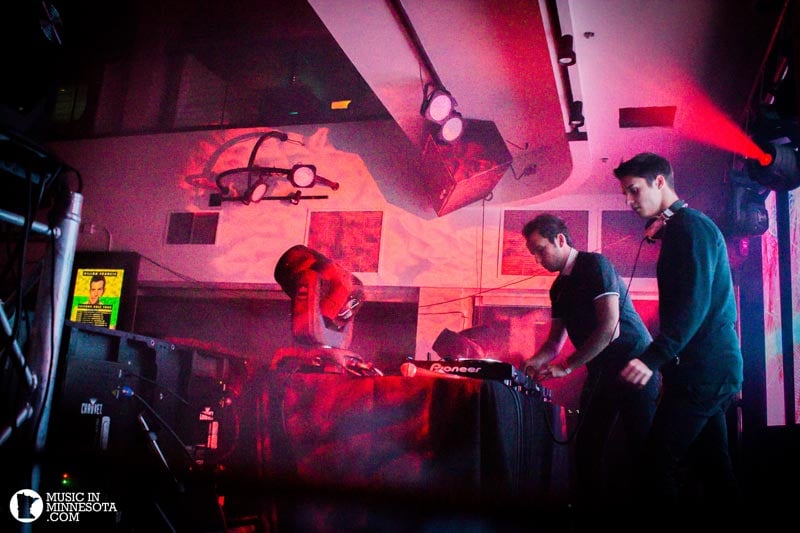