A city-wide snow emergency wasn’t enough to keep fans from packing the Palace Theatre on Saturday night. Alternative band, Walk the Moon, drew a sizable crowd of teeny-boppers and adults alike for the final night of their Press Restart North American tour. 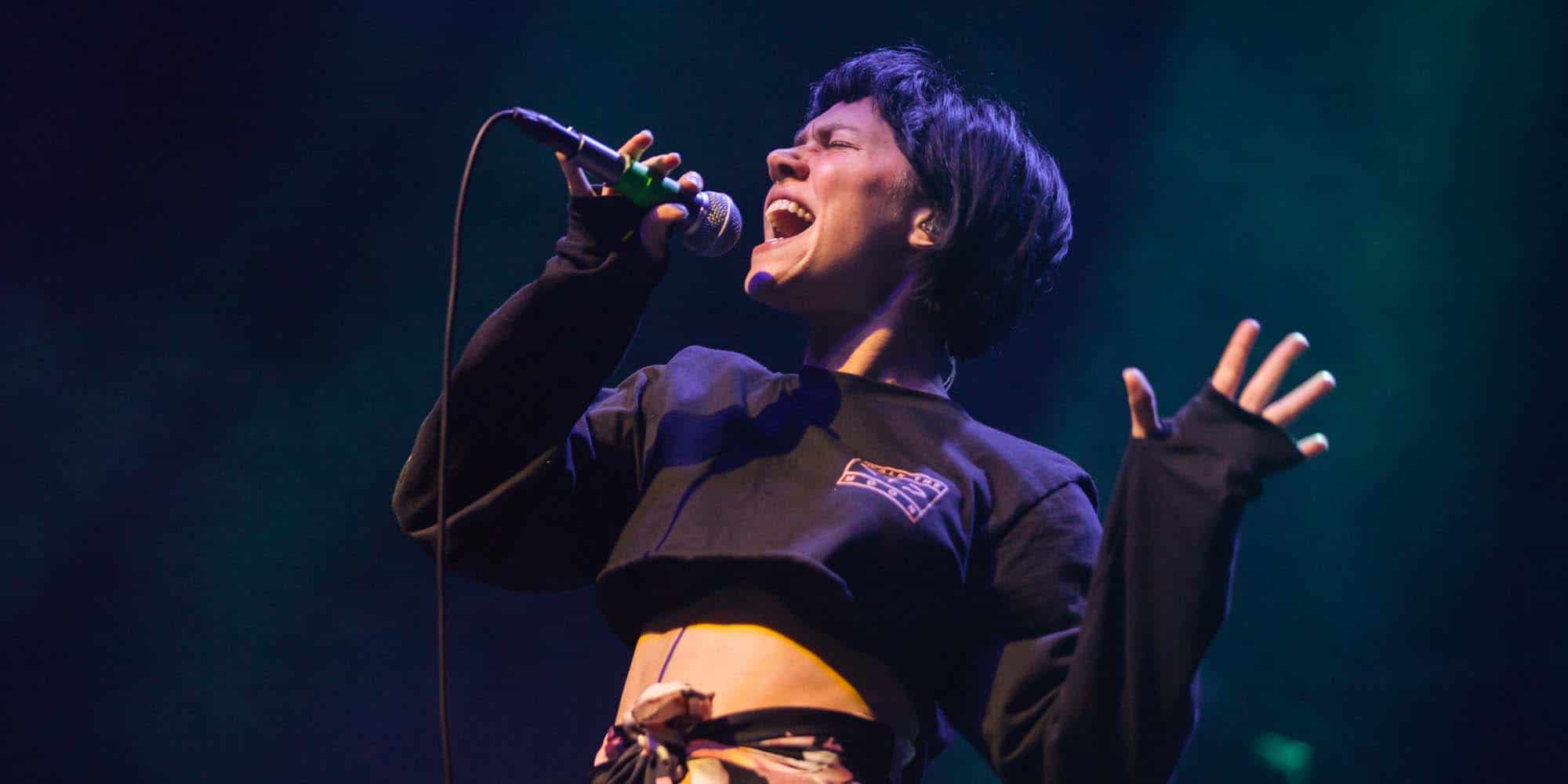 Chicago natives, Company of Thieves, warmed up the night with mellow rock vibes and happy-go-lucky energy. Frontwoman Genevieve Schatz’s bubbly presence filled the room as she waltzed across the stage. Her vocals were light yet soulful, which paired perfectly with their cover of The Cranberries’ “Dreams.” The trio just released their latest EP, Better Together, this month- listen to it here. 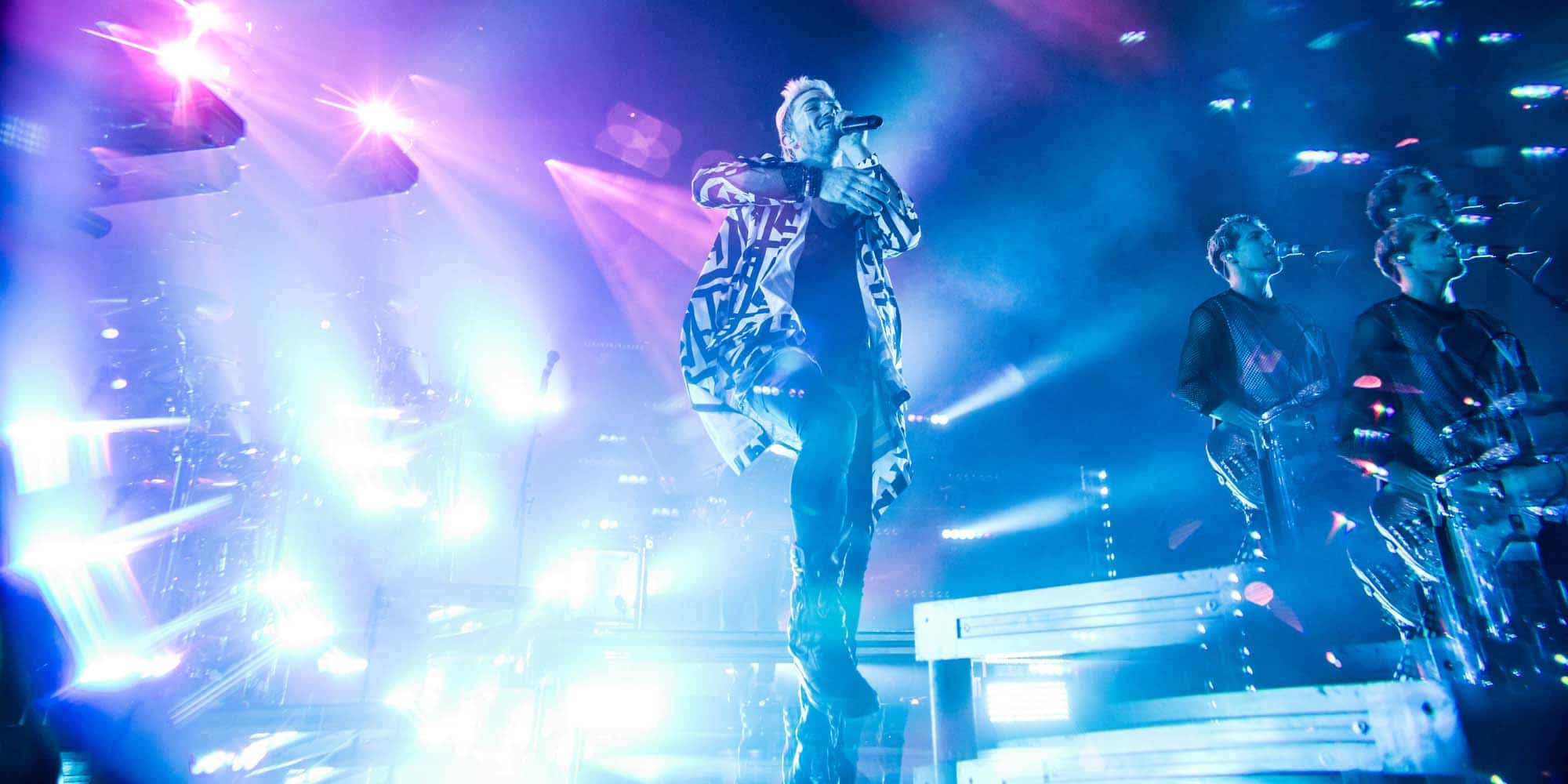 The Lion King’s “Circle of Life” echoed through the theatre as Nick Petricca (vocals/synthesizer), Sean Waugaman (drums), Eli Maiman (guitar/vocals), and Kevin Ray (bass/vocals) took the stage. Buzzing fans sporting colorfully painted faces- an homage to their “Anna Sun” music video– cheered as the quartet kicked off their first headlining show in the Twin Cities since 2015. 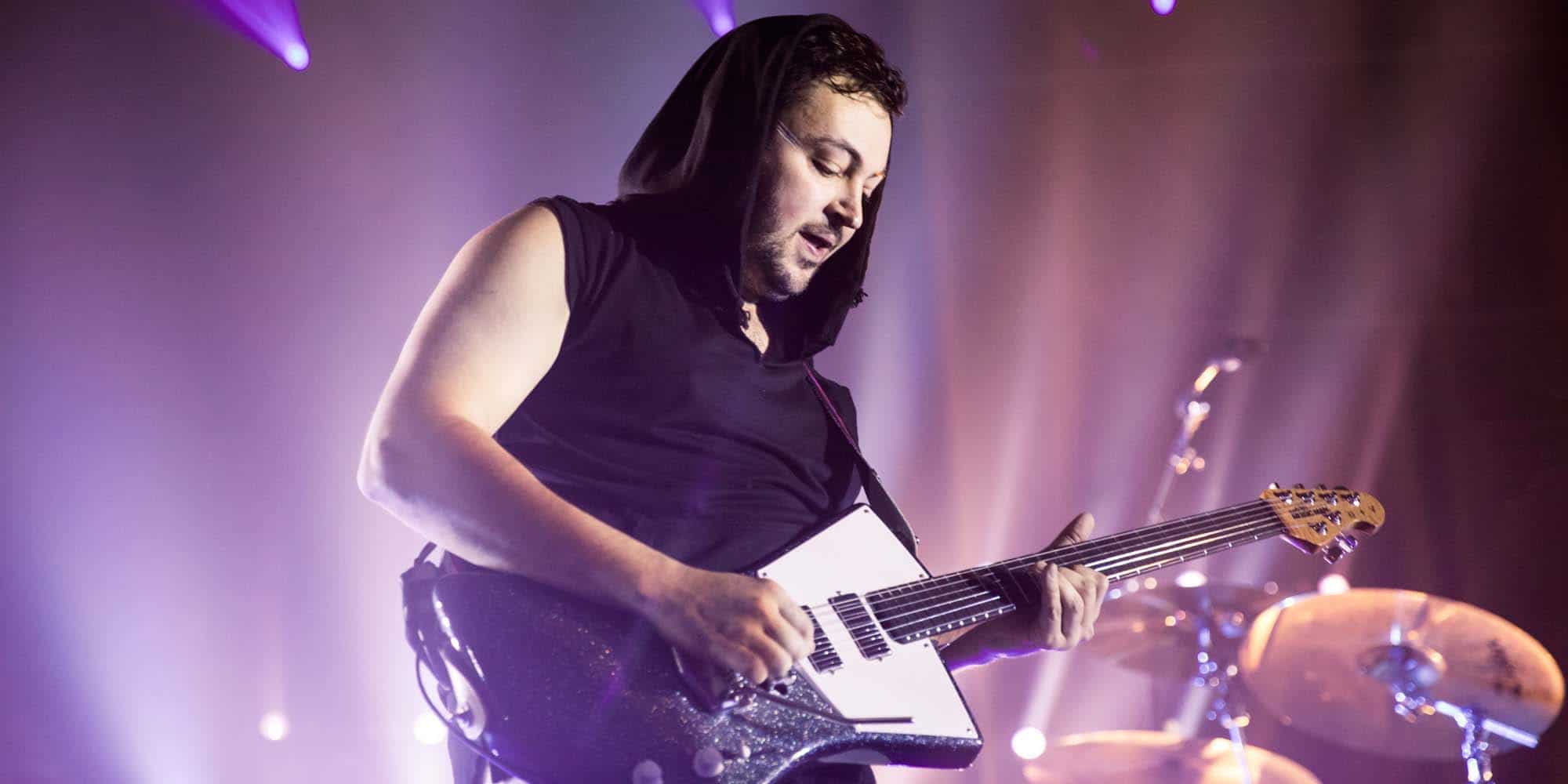 The band opened with “Press Restart,” the first track from their latest album, What If Nothing, before diving back in to their previous LP’s with “Portugal” and “Lisa Baby.” They’ve always had a bit of an 80’s sound with Petricca’s heavy use of the synthesizer, but Maiman’s shredding riffs bring them back to modern alt-rock. 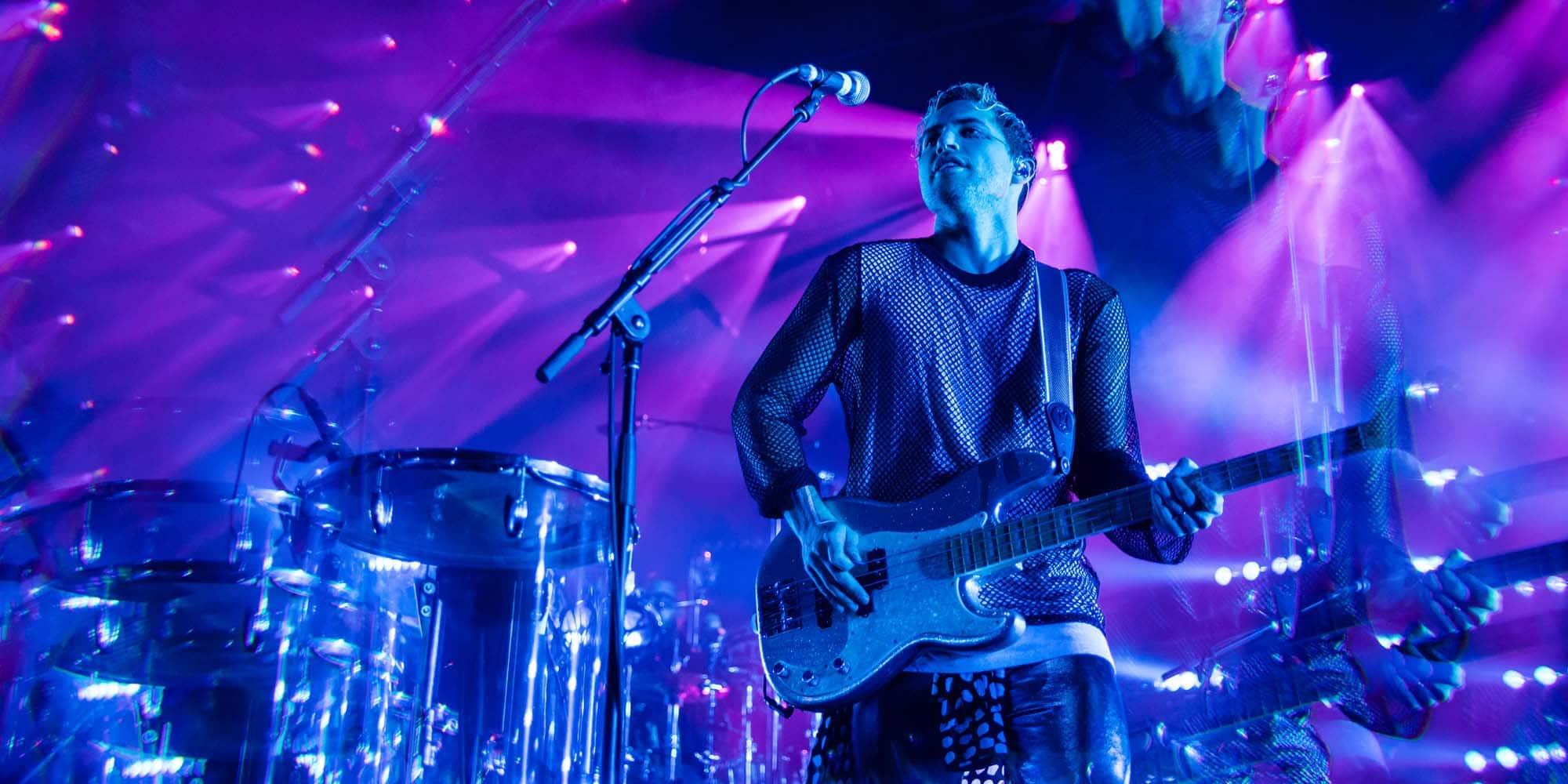 Their setlist cycled through the perfect balance of songs old and new, highlighting “Kamikaze,” “Avalanche,” “Shiver Shiver,” and their 3x platinum single, “Shut Up and Dance.” Their impressive lighting rigs made for a visually beautiful performance while Ray and Maiman’s complimentary harmonies rounded out the wonderful experience. 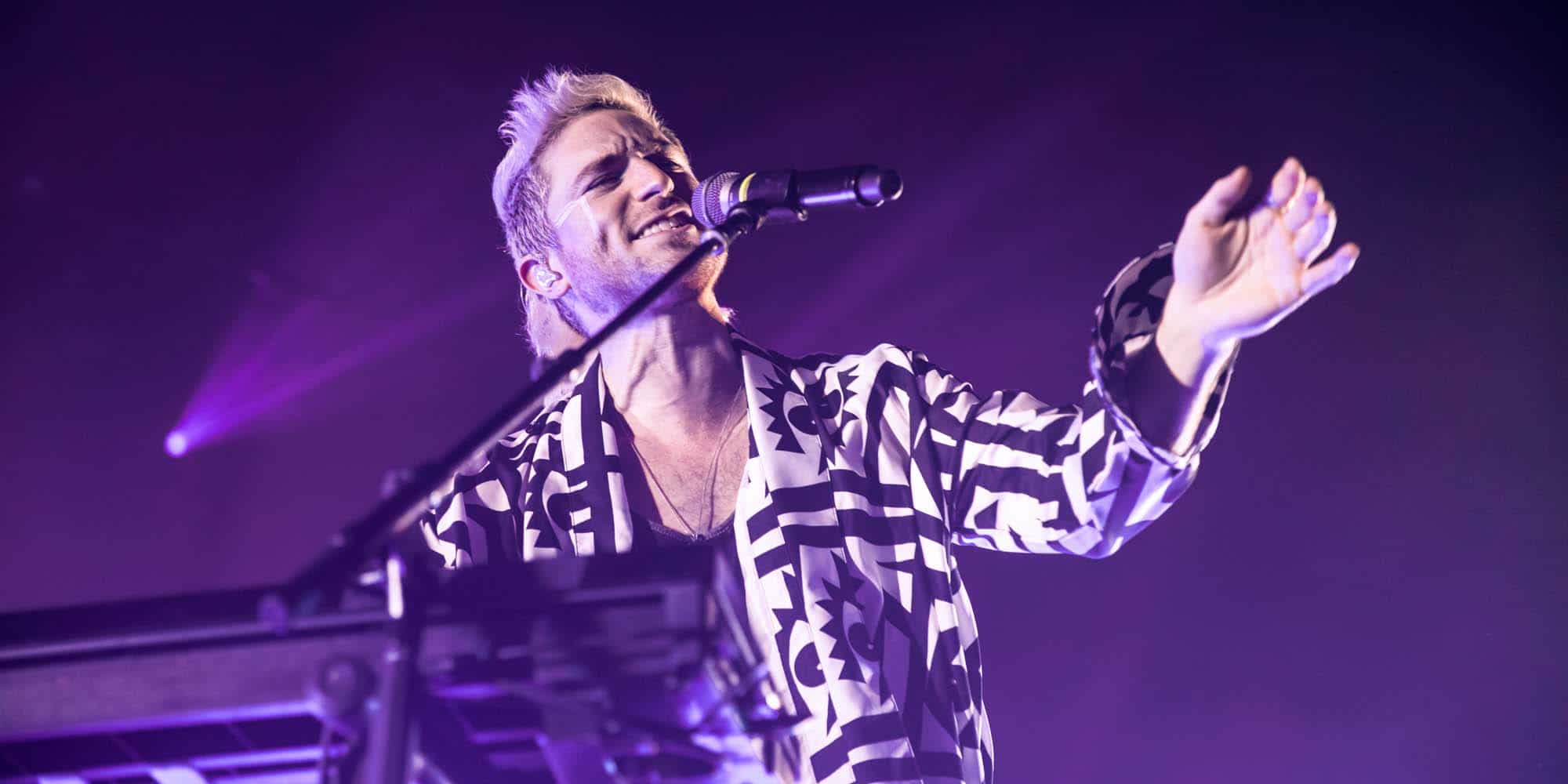 Petricca’s explosive energy captivated the whole venue from front to back as they closed their set with “Up 2 U,” a heavier rock tune showcasing Petricca’s sizable vocal range, and “Anna Sun,” which is always a fan-favorite. 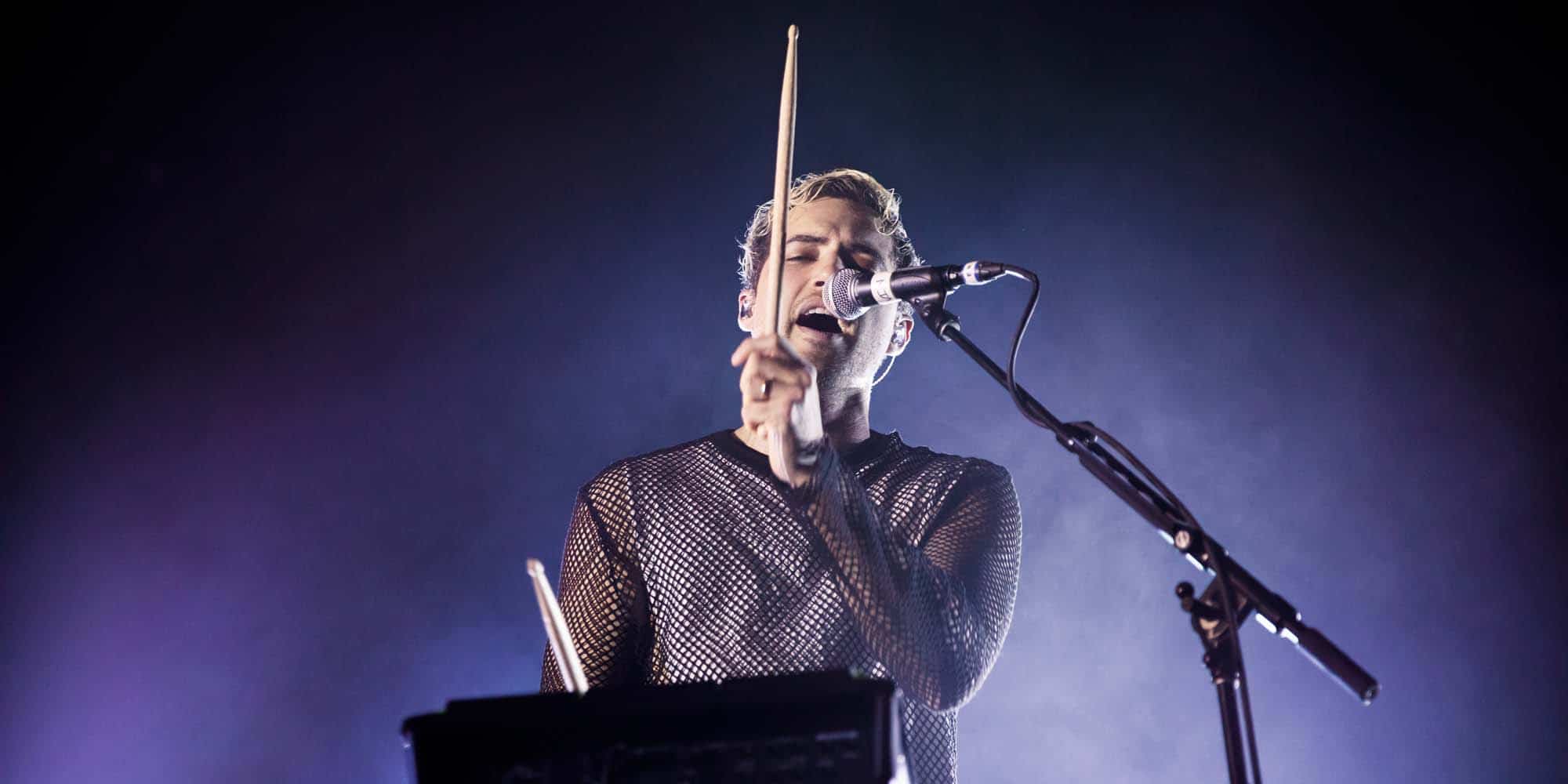 Walk the Moon will bring their “Press Restart” tour across Europe before hitting the road with Thirty Seconds To Mars for another North American tour. Find tickets to upcoming shows here and listen to What If Nothing here.