“I never really edit that first line because whatever comes out is the idea. Then your ego takes over and you start developing a story. You have a picture of what it’s going to be.” ~Jake Jones

Three albums into his career, Jake Jones has covered a lot of ground in a quick couple of years. His latest release “One Horse Town” reminds him of the distance he’s traveled. “The further I get in my career as a songwriter, the more country I’ve become in the ways of the 60s and 70s. There’s more rockabilly and honky-tonk in my sound,” Jake discloses.

He’s also been more intentional with his writing by cutting out two-hour blocks to explore. If he walks away with something, then great, but there’s no pressure. The dedication has also taught him to be less protective of the songs. He knows that not every song has to be recorded, performed, and thrown into the world. It’s more designed as a means to get the idea out of his headspace and to move on. “Songwriting is definitely a craft that you have to dedicate time to.”

Jake’s lyrics have always pretty much been the same, but he’s now better at explaining himself and not falling back into easy rhymes. Songs all start on a guitar, which he states he picks up each and every day. He plays without direction until he stumbles onto something. If it starts coming to him right away, then it’s a good song.

“I work songs really hard. I have some songs that I have from 4 years ago and I’m constantly thinking about the sound and lyrics and how it works with the guitar.”

Jake’s tried to write fiction, but his own journey always ends up as the center of the song in some way. “That’s the fun part of writing songs. You can put as much or as little of your personal story in there. No one’s going to know the difference. There’s some stuff that’s 100% true. Some stuff that is somewhere in the middle. Some stuff is pure B.S.”

For when he develops writer’s block, he turns to recordings of demos and bits of ideas. He plugs in some headphones and goes out walking. Moving gets the brain circulating and helps ideas to stay fresh.

Both of Jake’s grandfathers passed away when he was very young. His family has always told him they were cut from the same cloth. It made him think about his family history and the role heritage takes. Jake had this thought of, if his elders were still alive, what would they think of the choices he’s made? “One Horse Town” comes from connecting his identity to all the blue-collar things his grandfathers were about, and asking them this question.

The song is filled with these blue-collar visuals. His mom’s dad grew up on a farm, fought in Korea, and built his house from the ground up. He worked in a candy factory for 40 years and retired. He raised 6 kids during that job and never had to pick a different career. His other grandfather managed a gas station his entire life.

Jake wrote this song two years ago when he had his own crisis going on. He stopped drinking and is now two years sober. The song has become a massive metaphor for finding his identity and value in songwriting.

Jake shares that it is a weird life choice to pursue music, or any creative career, because, the chances are, it’s not going to be successful. It’s a path upon which you find yourself asking what you’re willing to give up for continued travel.

Fritzie Fresh Candy has been closed for 27 years, but Jake still drives by the empty factory in Newport. His family house still stands strong. These are reminders that although he may be cut from the same cloth, those lifestyles don’t exist anymore. Finding your own path while honoring those before us is sometimes all we can get behind.

Jake wrote this song after touring his 2016 release. He loved playing music and being in a city that supports it, but part of him wanted to move into the country and live a slower life. There was a ragged side of running yourself thin and driving around to shows, studios, and back to work.

The chorus shows this double-edge sword in a wise way. For Jake, there’s an ambitious side of playing music and the drive to continue, but there’s also sleeping in a van and rarely making the money you thought you would. The payoff is not always equal.

“Rat Race” is a song that keeps him grounded. The bridge has a bit of escapism involved, but overall it’s about accepting your position in life. It’s also realizing the things you need. “I get claustrophobic and need open spaces. There’s outlets for everything.”

For the recording of “One Horse Town” Jake approached things differently than on previous albums. In the past, he recorded music like any other modern band. Things were done with a click track, which keeps everyone in time, then edited and stacked with new parts, all synced together. In turn, he felt it began to lack feeling.

So on Saint Patrick’s Day 2018 they spent 10 hours in the studio recording, and doing things differently. The intent was to capture what his band sounds like at a live show. This meant having everyone together in the studio at the same time. They had no metronomes, no headphones, no editing, with 2-3 takes per song.

Jake also waited to share the songs with the band until a few weeks before. The design was to capture the newness of the songs and that magic of playing them fresh. He found that if a band plays a song 200 times through, there’s a piece of energy that gets lost.

The result of these changes is an album full of energy and intimacy not often heard on records. Every song is a performance that carries heart and talent. You can hear how taking away all the editing tools leaves you with a skilled band that is cohesive in musicianship. As Jake shares, “The songwriting bit is only a small fraction of getting the song out. Part of it is being in studios and getting what you want from the players.”

“I don’t care about being technically perfect or sounding beautiful, I just want it to carry a feeling.” 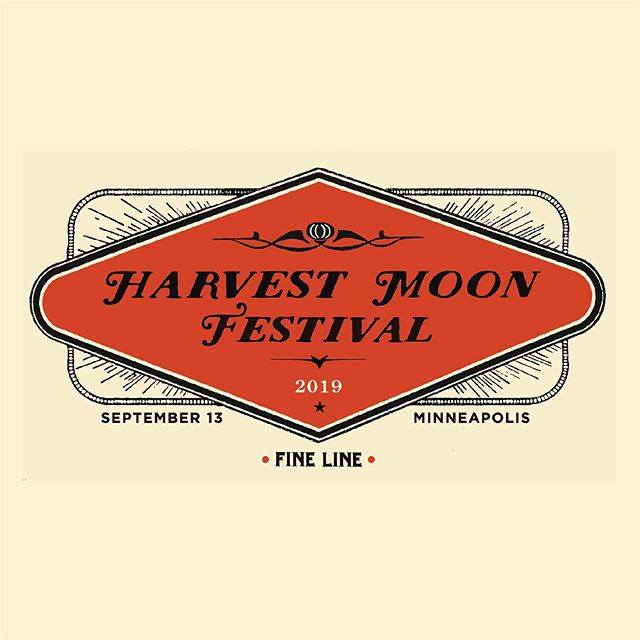 Tickets are on sale for what should be an amazing night of music.