Today is a good day for Minnesota brothers, Erik Paulson (Vocals/Guitar) and Stephen Paulson (Bass). This afternoon, they announced on social media that their band, Remo Drive has officially signed with Epitaph Records.

Owned by Bad Religion guitarist, Brett Gurewitz, the Hollywood, California label was prepared following the news in their press release, as their website is already geared up with Remo Drive merchandise readily available for purchase. However, Remo Drive was missing someone in their newly uploaded promo photo— their drummer, Sam Mayths.

We did an interview with Sam a couple months back on the success of the band hitting one million youtube views for their music video, Yer Killin’ Me. My confusion of Sam’s absence brought me to his Facebook page, where I found this statement to his friends and family, written on February 10th.

“I’ve tried to write this multiple times and each time has been very difficult for me emotionally.” Sam continues, “In early December 2017, I was removed as a member of the band, Remo Drive. This decision was not my choice and has caused a lot of struggle for me in many ways but I feel thankful that I can announce it and move on with my life.” 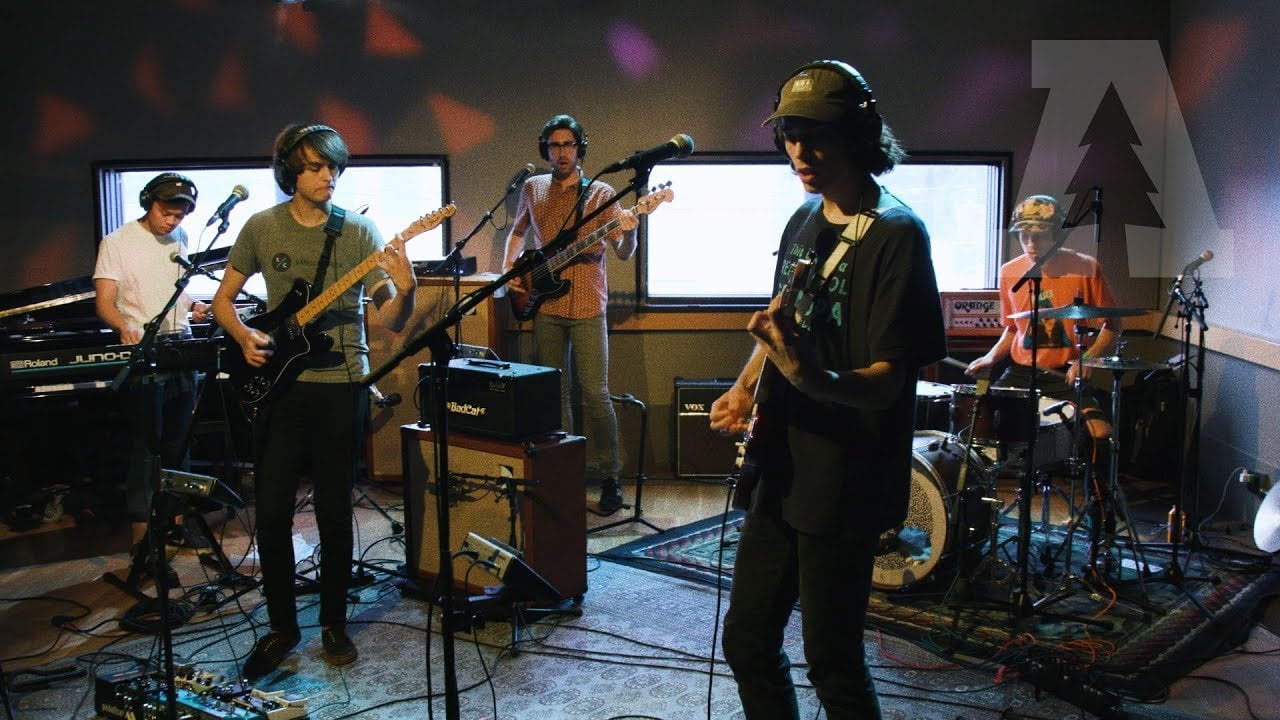 Sam mentioned he will not be participating in any of the upcoming shows for the band, but respectfully encouraged his fans to continue supporting the Paulson brothers as they continue with Remo Drive.

Sam writes, “This past year specifically with the band was absolutely amazing and a dream come true in many ways.” He ends with announcing that he has been working on new material with an expectation to release music in some form or another in the near future.

Below is a released statement from the Paulson brothers on letting Sam go.

“It comes with mixed emotions to announce that Sam will no longer be playing with Remo Drive. Some fans have already become aware of this and we’d like to apologize for not saying something sooner. We did not want to say anything until final arrangements and details were ironed out for the comfort and protection for those involved.

Remo Drive has been our musical outlet since the summer of 2013. Sam first played in the band from March of 2014 through August of 2014 before leaving the band due to creative differences. Sam rejoined the band in early-2016 following the departure of our previous drummer who was going through a personal hardship at the time.

The release of Greatest Hits has been incredibly meaningful and rewarding for us all. Sam is incredibly talented and we hope he continues to pursue music or whatever else may interest him, but unfortunately this situation did not work for the three of us as a band. It was important for us to take our time getting to this decision so we could treat Sam fairly in his exit from the band considering the personal strain this has caused the three of us.

We have a lot of exciting shows coming up and we hope to see you there.”

The last time Epitaph Records gave Minnesota a look was back in 2008 when they took on pop-rock band, Sing It Loud. It’s no secret that Minneapolis’s music scene is continuously growing into a hotbed for talented artists.

My advice to you? Prepare for shameless “support local music” plug… get out and see your favorite local band before they hit it big. Concerts are much more fun when they’re in a small club, and when a ticket is affordable! Sorry Taylor Swift.

We wish the best to Sam and the boys in Remo Drive.