On October 25, multi-platinum artist, Macklemore released, “Drug Dealer”, a new song and music video which sheds light on the detrimental effects pharmaceutical companies have been inflicting on the people of the United States for decades.

In the video, Macklemore references to celebrity deaths influenced by prescription drug use such as Michael Jackson, Whitney Houston, Amy Winehouse, Heath Ledger, Minnesota’s own Prince and others.

Drastically different than his feel-good radio hit, “Thrift Shop”, which is reaching nearly one billion views on youtube, Macklemore’s message in “Drug Dealer” is poetic, emotional and will send a chill of cold, hard truth down your spine.

Directed by Jason Koenig, the video begins with Macklemore sitting naked and hunched over in the shower, then seen on a mattress with a room littered by drugs.

Close ups of Macklemores sweaty, red-eyed face as he passionately raps on the issue of opioid addiction, hardly breaking eye contact with the lens. Featured singer, Ariana Deboo appears in the video lying in a bath of red and white pills.

We are living through the worst epidemic of addiction in american history.

Can you guess which drugs are causing the most deaths? Legal prescription opioids like OxyContin, Percocet, and Vicoden.

Companies that are responsible for the existence of these drugs are run by greedy businessmen who have found a way to keep their pockets full by creating a revolving door of return customers.

Today OxyContin, Percocet and Vicodin have become a staple in treating patients who experience common practices such as a minor surgery, yet Cannabis which is a natural pain reliever with multiple health benefits is still considered illegal in the US in many states.

Children and young adults are also susceptible to becoming severely addicted to opioids by stumbling upon these types of prescription pills in their home. 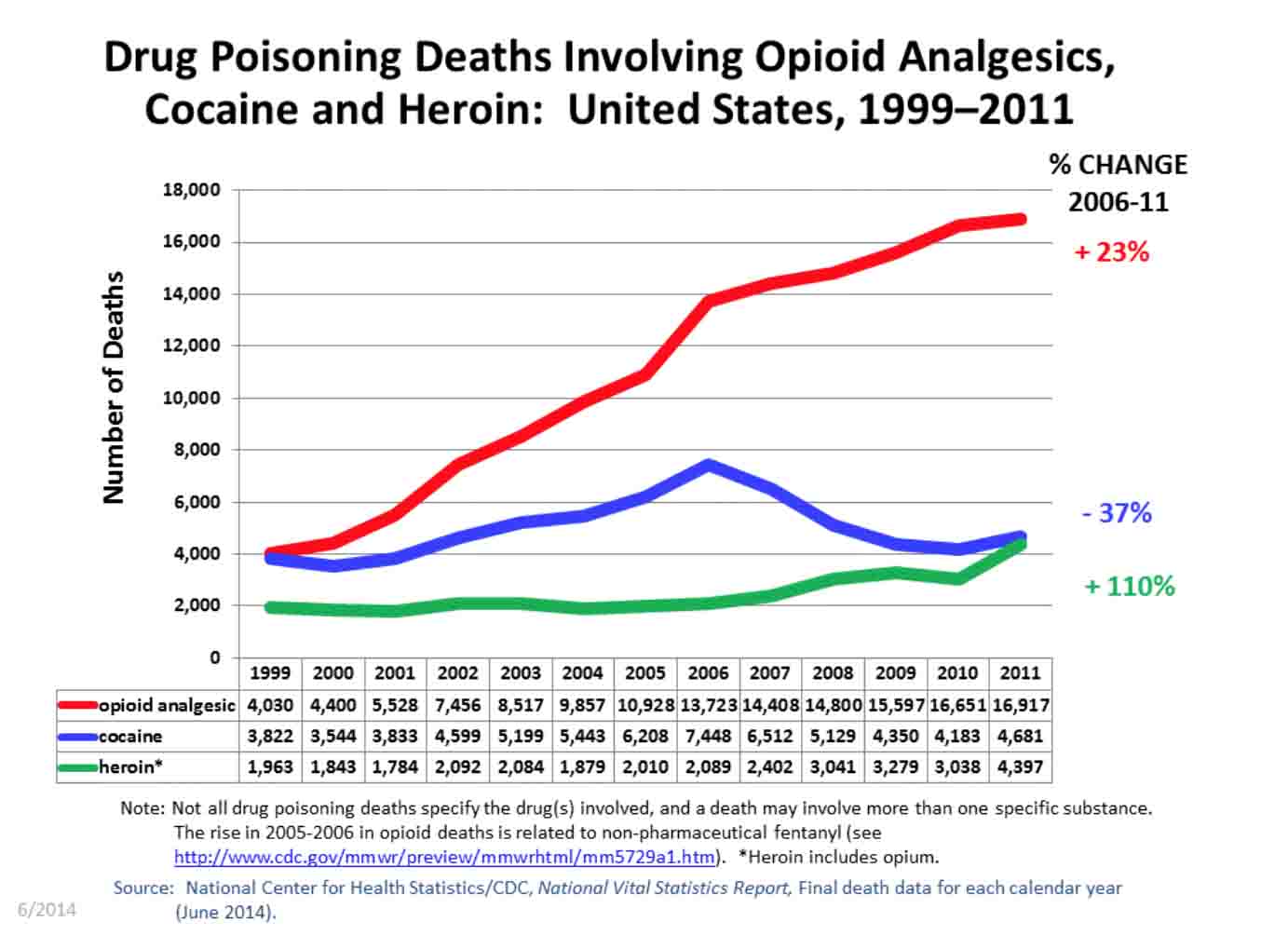 Why does Macklemore care about this issue?

Macklemore has personal experience with opioid addiction, as he is a recovering addict himself. “I first got clean and sober in 2008. I’ve had numerous relapses and will always struggle with addiction.”

He describes his addiction as a “life-long disease” that is a continuous battle. “I need to work at this thing every single day”, reminding his viewers that is not easy. 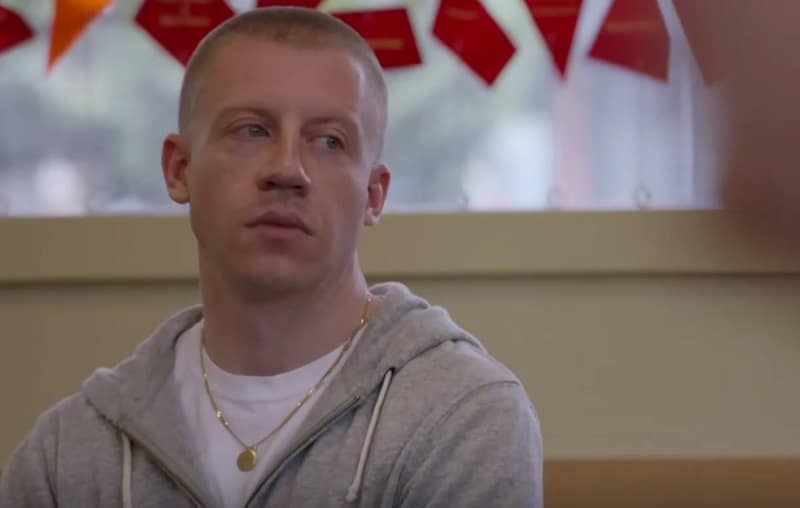 Macklemore’s lyrics are an inside look to his experience as an addict, and express his anger toward the corrupt system which caused the spiral down for himself and millions of others.

They said it wasn’t a gateway drug
My homie was takin’ subs and he ain’t wake up
The whole while, these billionaires, they kicked up
Paying out congress so we take their drugs
Murderers who will never face the judge
And we dancin’ to a song about our face goin’ numb

MTV teamed up with Macklemore to explore America’s opioid problem, meeting those living with addiction. They even took a trip to Washington D.C. for a one-on-one talk with President Obama on this important issue.

Watch the documentary on how we can bring an end to the prescription drug epidemic.

If you would like to make a difference and be part of the movement #RXforChange, visit https://www.halfofus.com/RX