Last night, Big Head Todd & The Monsters stopped by the beautiful Palace Theater in support of their new album, New World Arizin. Has been over 30 years since their first release of Midnight Radio.

More than a dozen albums later, New World Arizin reminds us that these Colorado rockers are as much music stylists as they are great musicians, thus proving once again what they have such a loyal following. 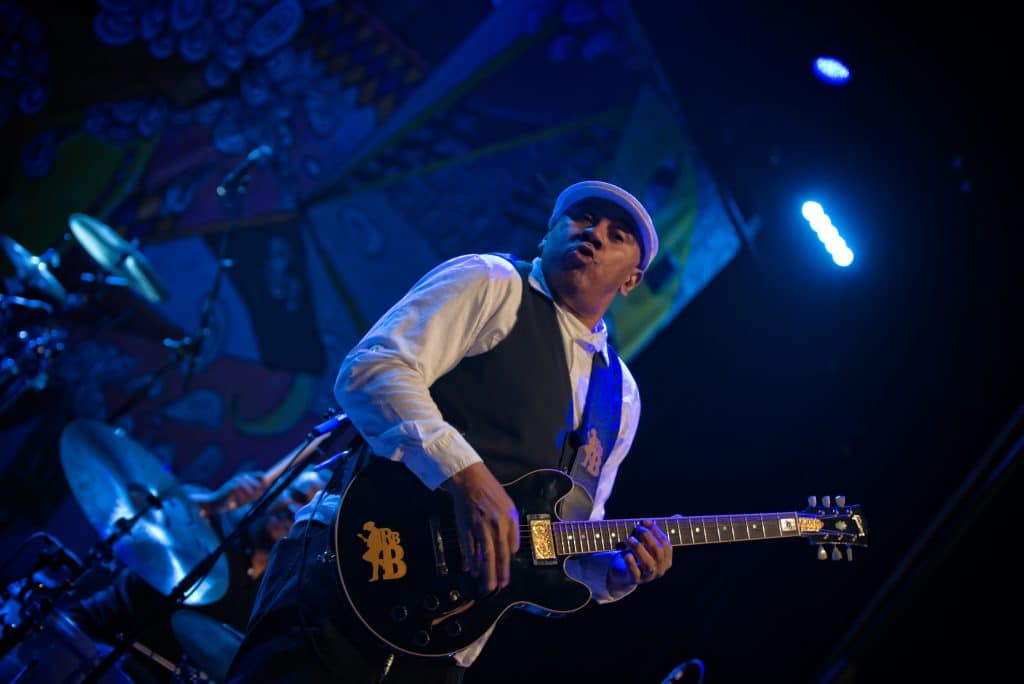 Playing original songs mixed with meddles of John Lee Hooker, he also got the static crowd to sing along with Foghat’s, “I just want to make love to you”. Before leaving the stage BHT’s Todd Park Mohr joined Ronnie in a blues jam session while Mohr was on the microphone. 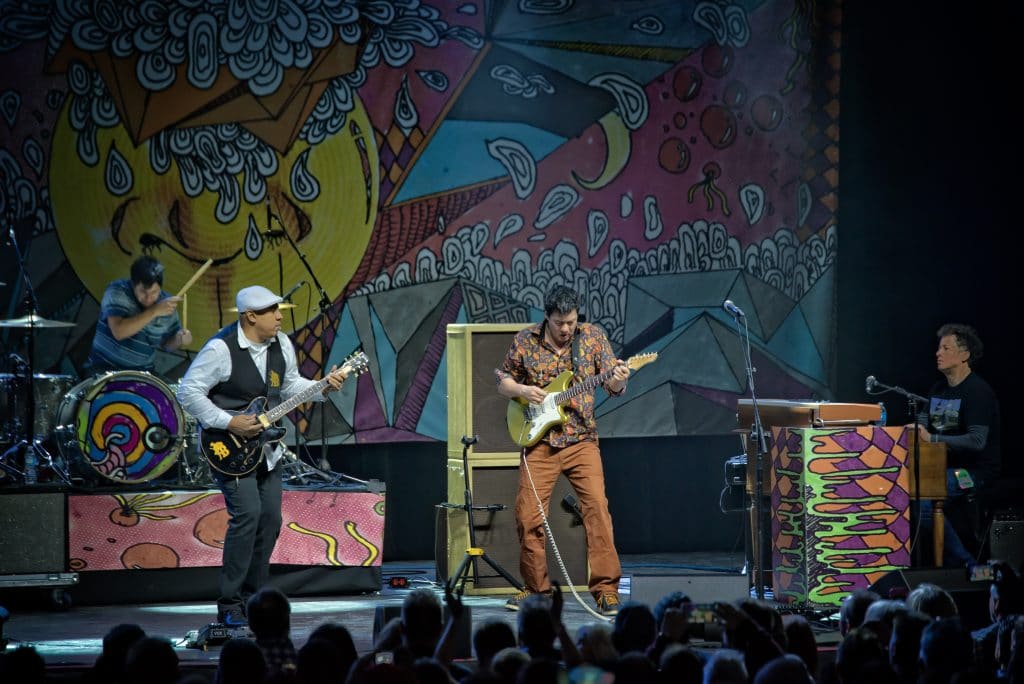 After a quick break, Todd and the Monsters took the stage, continuing with the blues theme with their hit, “Its alright” mixed with Marvin Gaye’s “Sexual Healing”.

I honestly wondered how Todd and his Monsters could follow up such a great act as Ronnie, though they seemed to just flow the acts into one amazing show. They played hits “Bitter Sweet”, “Rock Steady” to familiarize the crowd, then let them in on their rock songs from the new album. 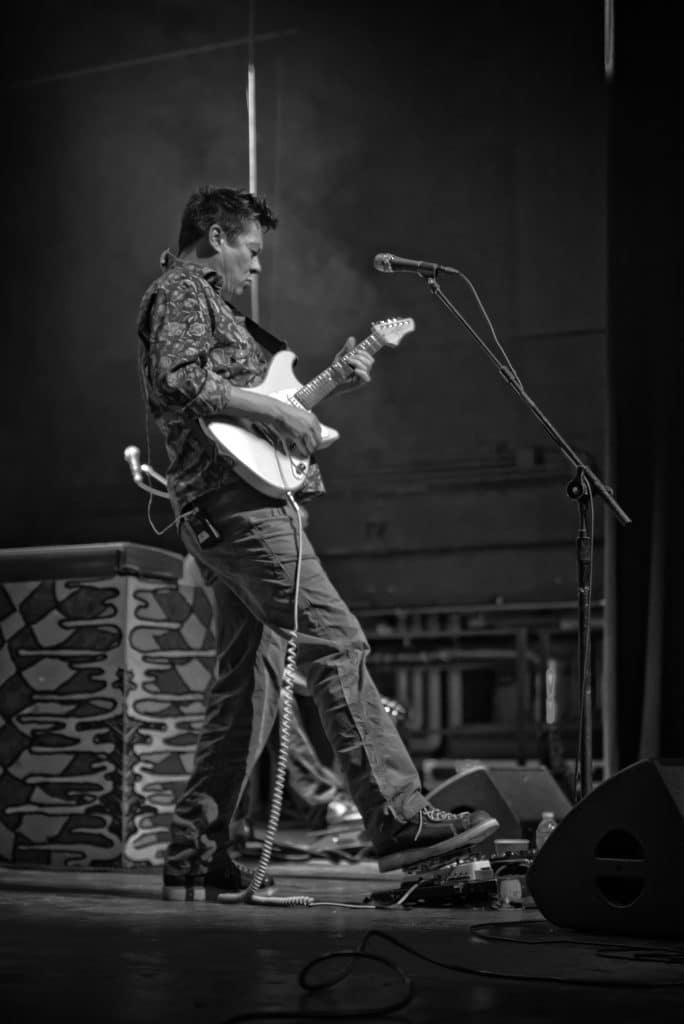 For anyone who claims to love guitar or blues, get in your car and drive to their next show. In an age of lackluster performances and concerts, Big Head Todd and the Monsters deliver. The passion, the playing, and the Chemistry with the audience will not disappoint.