Why Your Kids Shouldn’t Listen To The 1975

It’s a cold and windy Friday night in Maplewood, Minnesota. The 1975 was in town at The Myth and the venue parking lot was full as cars overflowed into other nearby lots.

The entrance to the nightclub was blocked by thousands of teenage fangirls trying to keep warm.

Seven O’ Clock hit and fans immediately rushed the entrance. Screaming girls jammed themselves through one single door as the crowd pushed like a wave to the left, resulting in teens knocking over the barricades.

Many fell to the ground as security tried to assist in helping those who fell. The crowd embarrassingly regained composure.

Kids walked into the sold-out show with permanent smiles on their faces. 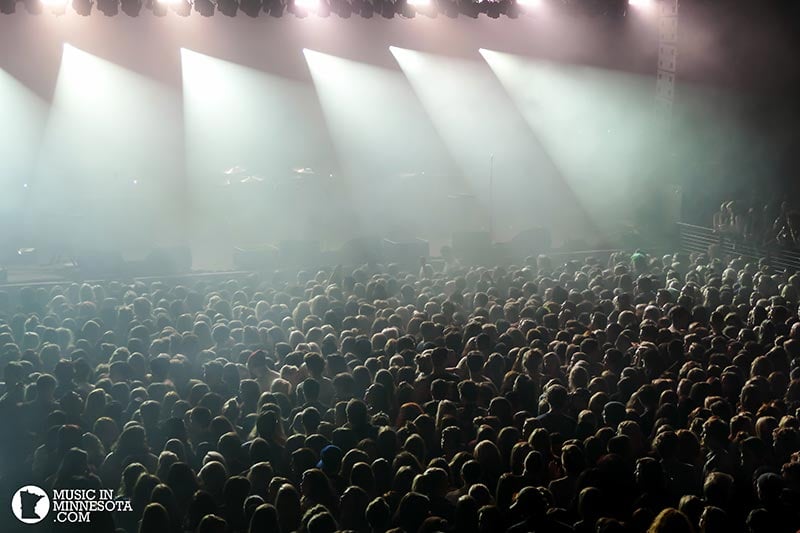 I took my place front and center in the photo pit, ready with my camera. White lights and fog spilled from the stage and onto the faces of eager youngsters.

One by one, the band members made their appearance to prepare their instruments. Each musician received a cheer as they walked out, but the largest welcome was reserved for the frontman, Matthew Healy.

Healy walked on stage and the crowd loses their minds. He makes his way to the edge of the stage holding a bottle of booze in his right hand.

Matthew then raises the bottle above his head as cheering became louder.

What Parents Need To Know

About three quarters into the performance, The 1975 ends one of their songs, then the lights go out. Enough time goes by to where it seems as if the UK group is provoking some sort of encore.

Right on que, their teenage fans began chanting “WE WANT SEX!” The average show go-er might’ve been confused, however, “Sex” is a hit song from their self-titled album released in 2013.

At one point, Healy asks the crowd to put their cell phones away. I enjoyed that he was making an attempt for his fans to live in the moment and just enjoy the show without distractions.

He then lights up a cigarette, and the crowd goes wild once again. The odds that the cigarette companies see a bump in sales once these kids are old enough to buy them is likely. 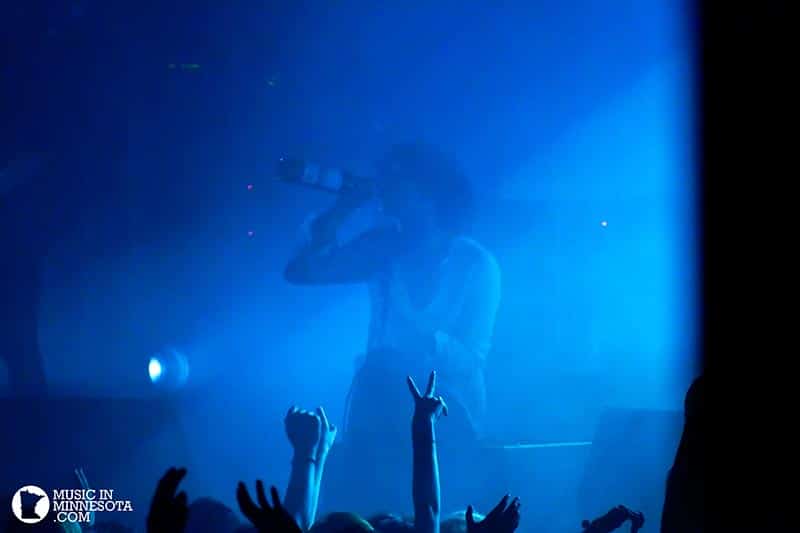 I know what you’re thinking, “He’s a rock star. What do you expect? Superstars like Rolling Stones, The Beatles, and The Doors have promoted drugs and alcohol for years.”

Some might even say the rock star lifestyle is as natural as the music itself.

Let’s change the perspective. You are a musician. Not just a musician— a pop star. Thousands of adoring fans watching you every night.

You acknowledge the young ages of your fan base. You understand your ability to affect a mass amount of young people in whichever way you wish to. My question is, why promote addiction?

If you’re a parent who stumbled across this article and have no idea who The 1975 are, let me put their popularity into perspective for you.

The 1975 were nominated for two Radio 1 Teen Awards, in competition with One Direction and Bastille. Now, think of the impact One Direction has on their young fans.

How would you feel if One Direction promoted negative habits to your children on stage? They certainly have the ability to, but they and their label choose to keep it clean when in the public eye.

It is becoming widely known that The 1975’s hit song “Chocolate”  is written about drugs. Chocolate is believed to be a slang word for marijuana.

Healy’s lyrics “..guns hidden under our petticoats”, is said to refer to hiding heroin syringes under their coats.

Kids like things that are cool, right? Bands are cool. The clothing that musicians wear is cool. 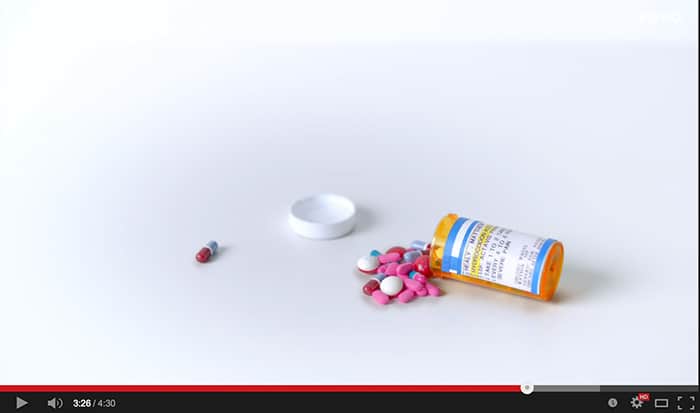 Healy has openly admitted to his many vices, whether it be sex, drugs, alcohol or “listening to the sound of his own voice”.

The 1975’s song “Girls”, easily sitting over 50 million views features a still frame of a Hydrocodone pill bottle, prescribed to non-other than Matthew Healy. The frame jumps in and out of frame quickly as if it were a subliminal message funded by big pharma.

America is already experiencing an opioid crisis as doctors hand out prescriptions left and right.

Macklemore, a recovering opioid addict himself, has spoken out about this subject, and his a strong advocate in helping American citizens out of their own addiction. 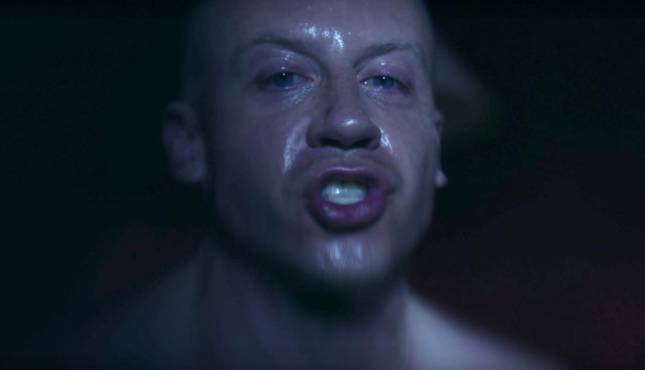 Macklemore is a great example of an individual who is using his platform to change the world in a positive way.

If it’s up to anyone to make a serious change in this world, it’s in the hands of the people our children look up to— those standing on the stage.

The 1975’s song and video, “People” features lyrics like, “Fuck it, I’m just gonna get girls, food, gear. I don’t like going outside, so bring me everything here”.

Words flash on the screens surrounding the band, seemingly promoting a superficial lifestyle. If you ask me, The 1975’s lyrics and message aren’t bettering their young listeners.