Alan Thomas and Steven Rutherford, collectively known as joan, are making their mark on the music industry one dreamy song at a time. The Little Rock, Arkansas band is carving out a space for themselves that is both fresh and familiar.

The influence of 80s pop music on their sound gives it a familiarity, but they take it in their own unique direction.

They lean on this bygone era of music just enough to capture the nostalgia of it all while still remaining current and rooted in the present. Their shimmering synths and strong rhythms carry you along with them, from the head-bopping “ease your mind” to anthemic tracks like “loved you first.“

After a quick set from opener Ralph, joan hit the stage. “Drive all night” started the night off and easily transitioned into “stop and stare.” Alan oscillated between his guitar and piano with ease, with Steven staying steady on drums behind him. The pair, bathed in the glow of the neon stage lights, seemed completely in their element.

The night was filled with carefree joy. Audience members were engaged throughout the night, knowing the words to all the songs and continually showing their appreciation and love.

Six new songs were sprinkled into the set between favorites like “all the way“ and “take me on.” They gave a little taste of what the next chapter had in store. Let’s just say that one song had some serious NSYNC vibes, something I didn’t know I needed again until tonight.

Unlike perms and leg warmers, joan and their effortlessly cool 80s vibe are built to last. 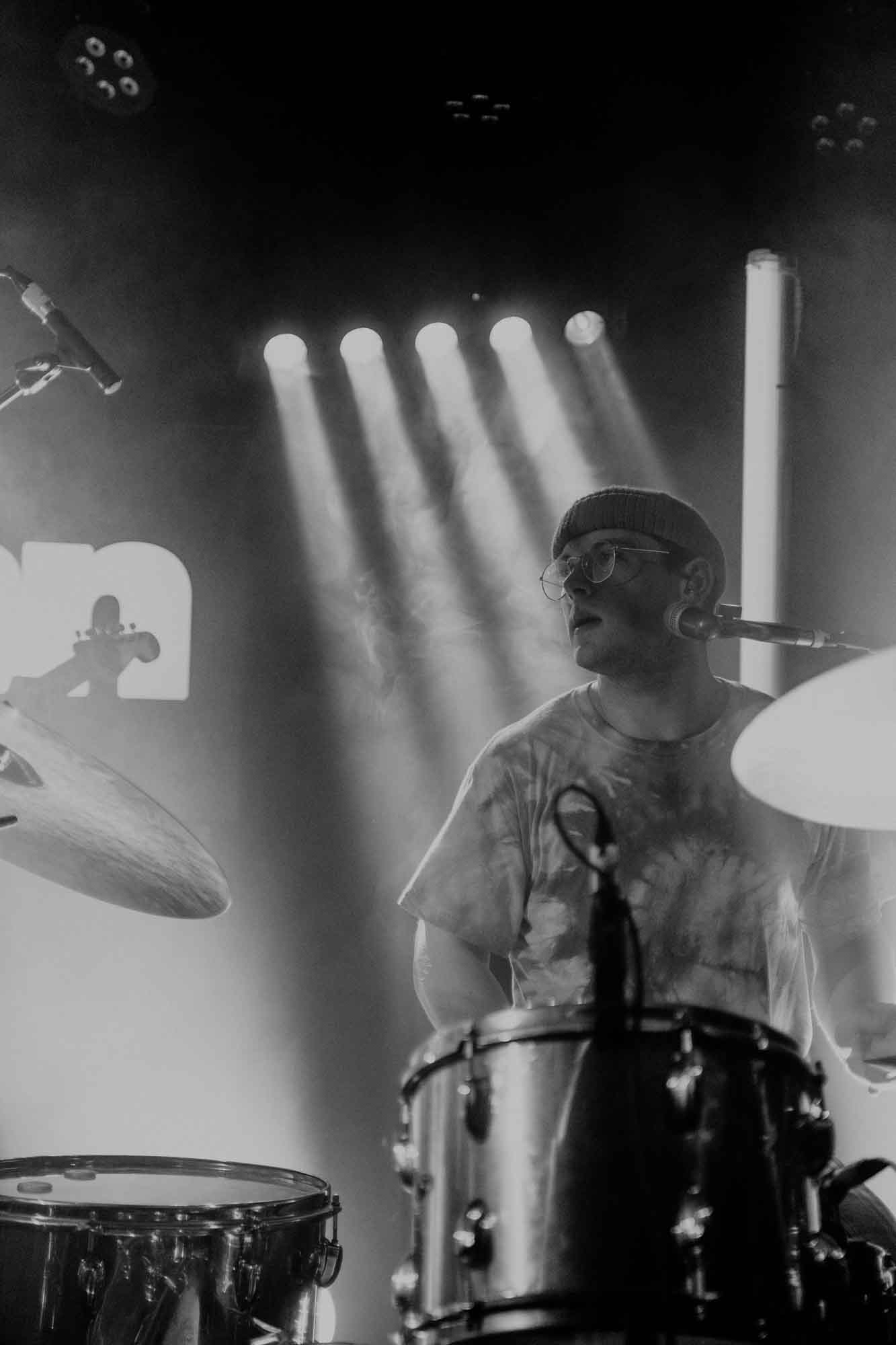 just a photographer chasing the music

Want to stay up to date in the music scene?

Music In Minnesota is run by a group of passionate music lovers. Please help keep this website alive by donating today.