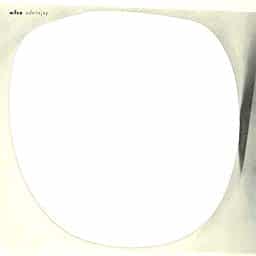 Wilco is not an easy band to pin down.

Follow-up Being There is a classic rock and Americana hodgepodge, Summerteeth a strange combination of power pop and folk, and the provocative indie rock of Yankee Hotel Foxtrot is basically its own genre.

Wilco’s last album, 2016’s underrated Schmilco, was filled with dark, understated folk. Though lacking the immediacy of their best work, band leader Jeff Tweedy was in fine songwriting form, even if some of it is difficult to latch onto, especially for casual fans.

It’s more of the same for Ode to Joy. It certainly isn’t an album to pull out at a party. Maybe a therapy session, though, depending on the sort of catharsis you need.

With a few notable exceptions – especially instant classics “Love is Everywhere (Beware)” and “Everyone Hides” – Ode is filled with disconcerting, acoustic-based indie rock. The lyrics are pure poetry, Tweedy’s best since A Ghost is Born.

Like Yankee Hotel Foxtrot, Ode to Joy has layers that are revealed the more you listen to it. The arrangements are sparse to the point of sometimes being unnerving, but there are no wasted notes.

Also like YHF, many of the songs are catchy and more memorable than they initially seem. The stomping chorus of “Before Us” and galloping “One and a Half Stars” are especially good examples. The same can be said for bouncy “Citizens” and “Hold Me Anyway.”

During a recent interview with legendary producer Larry Crane, Tweedy says that Wilco have nearly an albums’ worth of rock/power pop material completed. Honestly, I can barely remember that Wilco used to be a rock band. I’ll believe it when I hear it.

Yes, that’s a challenge. Somebody get the memo to the band.

For now, though, artsy albums like Ode to Joy are certainly welcome. Tweedy is still among America’s best songwriters, and the current Wilco lineup – easily their most talent-packed – backs him with subtle magic on what is their best album as a unit. 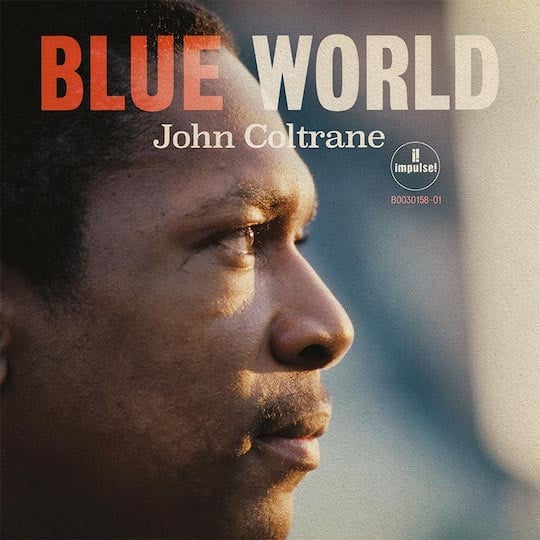 John Coltrane is one of the most legendary – and coolest – jazz musicians of all-time.

Like his soul brother Miles Davis, he contained multitudes, evolving from a more traditional player into an adventurous, spiritual jazz guru. He is truly one of the great creative geniuses of the 20th century.

Blue World was recorded for a movie soundtrack by his Classic Quintet leading up to his magnum opus, A Love Supreme. Most of it was never used, with the tapes being stored away and recently discovered.

As you’d expect from an album by Coltrane’s Classic Quintet, Blue World is transcendent. The songs are mostly understated and straightforward, but Coltrane does give himself room to improvise in his uniquely reigned-in chaotic sort of way, especially on “Blue World” and “Traneing In.” 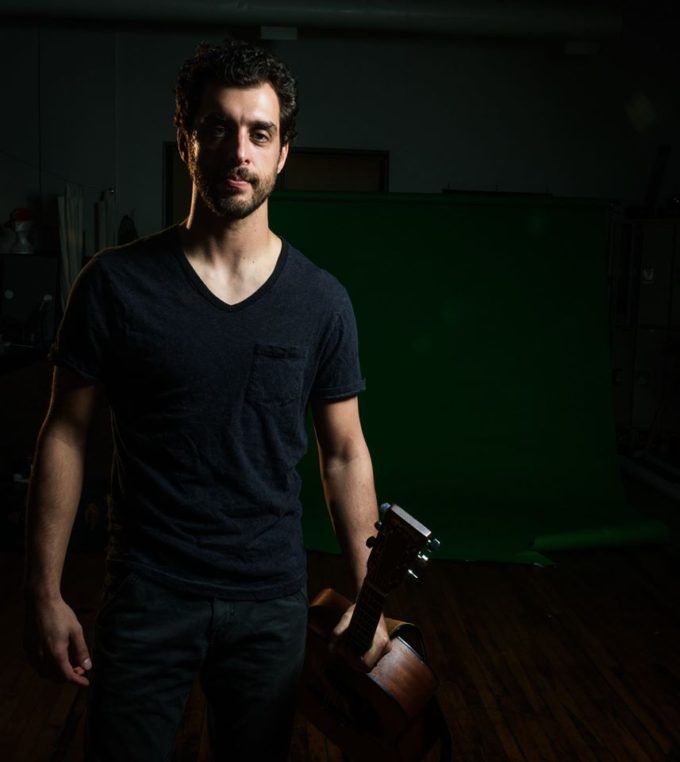 Iowa’s Dan Tedesco is a busy man. He’s always touring, having played three shows in the Twin Cities in the last year alone (including a memorable trip through Tom Petty’s Wildflowers at the Turf Club). His latest album, American Darkness, was released this year to widespread critical acclaim. Check out our exclusive interview with him about it.

His latest track, “Adventureland,” hit streaming platforms on 11/1. The beautiful ballad brings to mind the songwriting power of Neil Young and Bob Dylan, but also has an endearing freshness. The simple arrangement of acoustic guitar, piano, and some subtle atmospherics fit the track’s longing quality.

In an email with Music in Minnesota, Tedesco informed us that he’ll be releasing a new EP soon. It sounds like it’ll be a more intimate affair than his last full-length album, featuring mostly acoustic guitar and vocals. Look for it in early 2020, and maybe even another single released before the year is through.

What do you think of these songs and albums? What should we be reviewing? Leave your comments below!