Blues Traveler came to town Friday Night with Co-Headliners JJ Grey and Mofro. Due to both Technical difficulties and the impending weather both bands got approximately a 1-hour set to showcase the crowd at Rochester’s Mayo Parks first outdoor concert of the year.

Blues Traveler who was tonights Headliner did the better job of taking advantage of the time that was available. The night featured several covers including the song “Funky Bitch” from their new album Travelers Blues. The other two covers were a gritty version of Tom Petty’s “Last Dance With Mary Jane” and an amazing version of The Charlie’s Daniels Bands “The Devil Went Down To Georgia” where lead singer and harmonica god John Popper replicated the Fiddle portions with the harmonica.

The Travelers didn’t forget to include some of their most popular songs that included “The Mountains Win Again” and of course the major hit “Run Around” which hit #2 on the Billboard Adult Top 40 back in 1995.

JJ Grey and his band Mofro were the opening act tonight. JJ grey and Mofro always put on a good show. Tonight was no exception as JJ worked through a shortened setlist that included favorites “99 Shades Of Crazy”, “Lochloosa”, “The Sun Is Shining Down”, and “Brighter Days”.

JJ Grey even introduced a new song “Wonderland” from an upcoming untitled album in which he’s hoping will be out later this year, which would be his 1st album in six years.

The only thing I dislike from JJ’s shows is on the shortened set, he doesn’t play several of his hit songs, especially what many consider his biggest song “Orange Blossoms”. 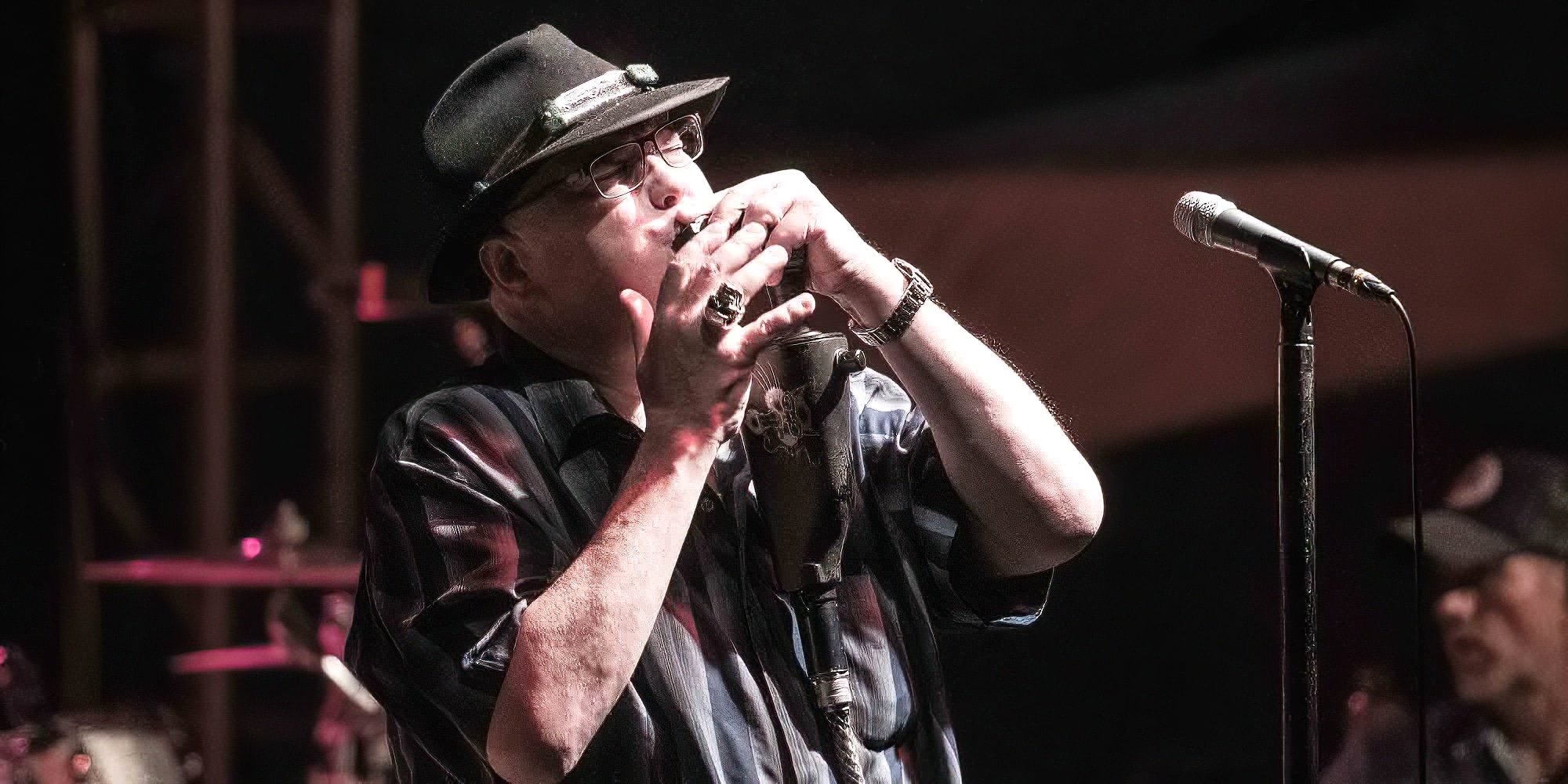 Us at Music In Minnesota want to thank Blues Traveler for continuing with the show Friday Night. On the way to Rochester, Blues Traveler had a Bus Problem and their Bus skidded off the highway into the ditch. Thankfully the band and crew had no serious injuries to report.