I don’t remember the last time I saw such a long queue outside of First Avenue so early. Bishop Briggs has headlined Fine Line and played the Myth, but she really drew an impressive crowd to the mainroom. An abundance of girls sporting Briggs’ signature space buns eagerly waited for doors to open and packed the room from the get-go. 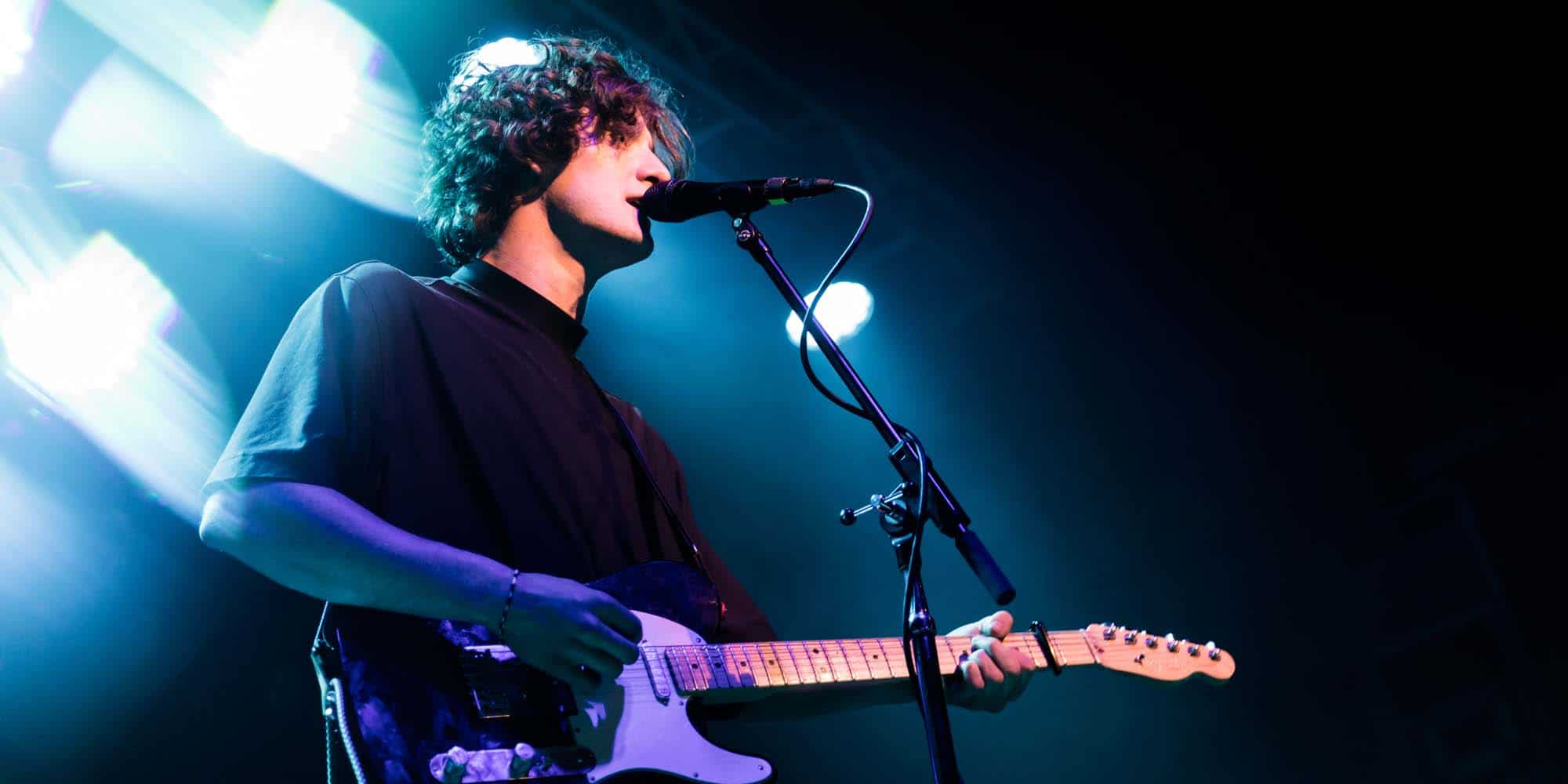 In a fortunate (for some) turn of events, direct support, Matt Maeson, had to cancel his performance last-minute which gave local act, Yam Haus, the opportunity to open the night. The synthy-pop boys had a solid group of fans present, but managed to win over the entire crowd by the end of their set. They played through their two singles, “Get Somewhere” and “West Coast,” followed by a few covers and unreleased tracks- their bubbly energy and catchy tunes wowed the audience and left them smiling all night long. The quartet have an album release show on June 15 at Amsterdam Bar and Hall- find tickets here. 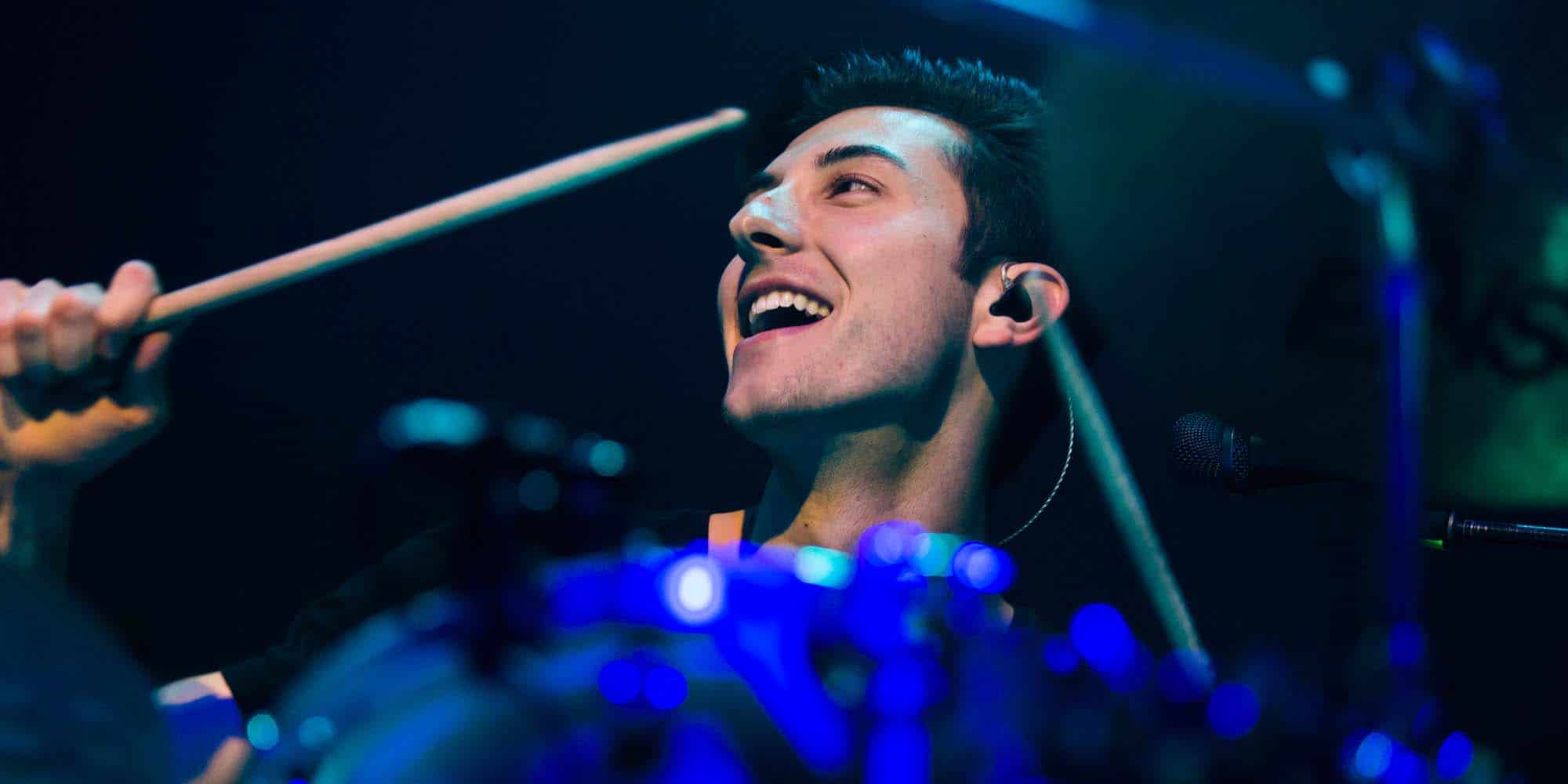 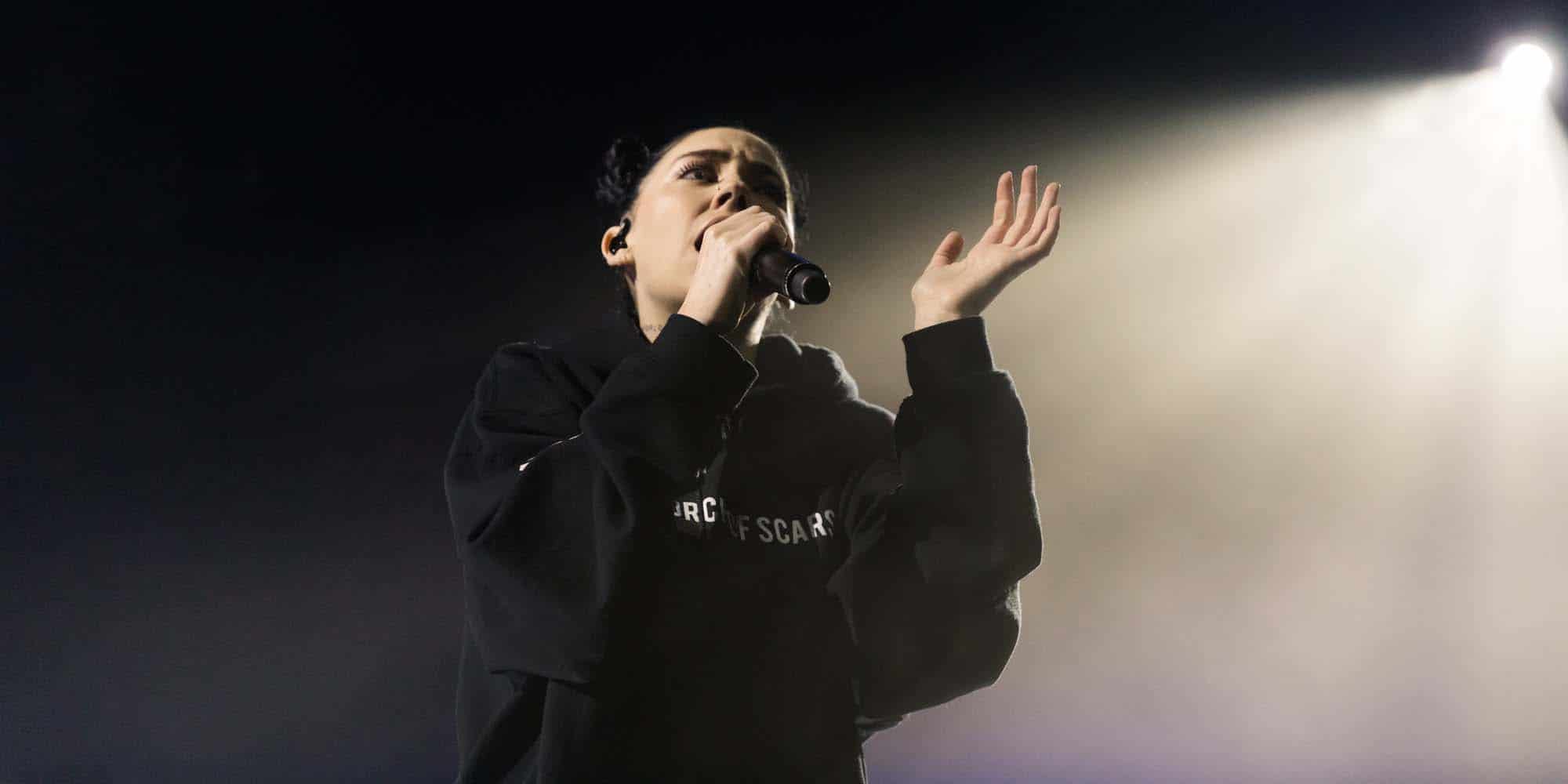 Bishop Briggs was the second female act I’ve been fortunate enough to see sell-out the mainroom this year (shout out to local legend, Dessa, for being the first). It was inspiring and to see a powerful woman own the stage the way she did. She was constantly on the move- running from one side of the stage to the other, jumping up and down, and still delivering impeccable vocals. 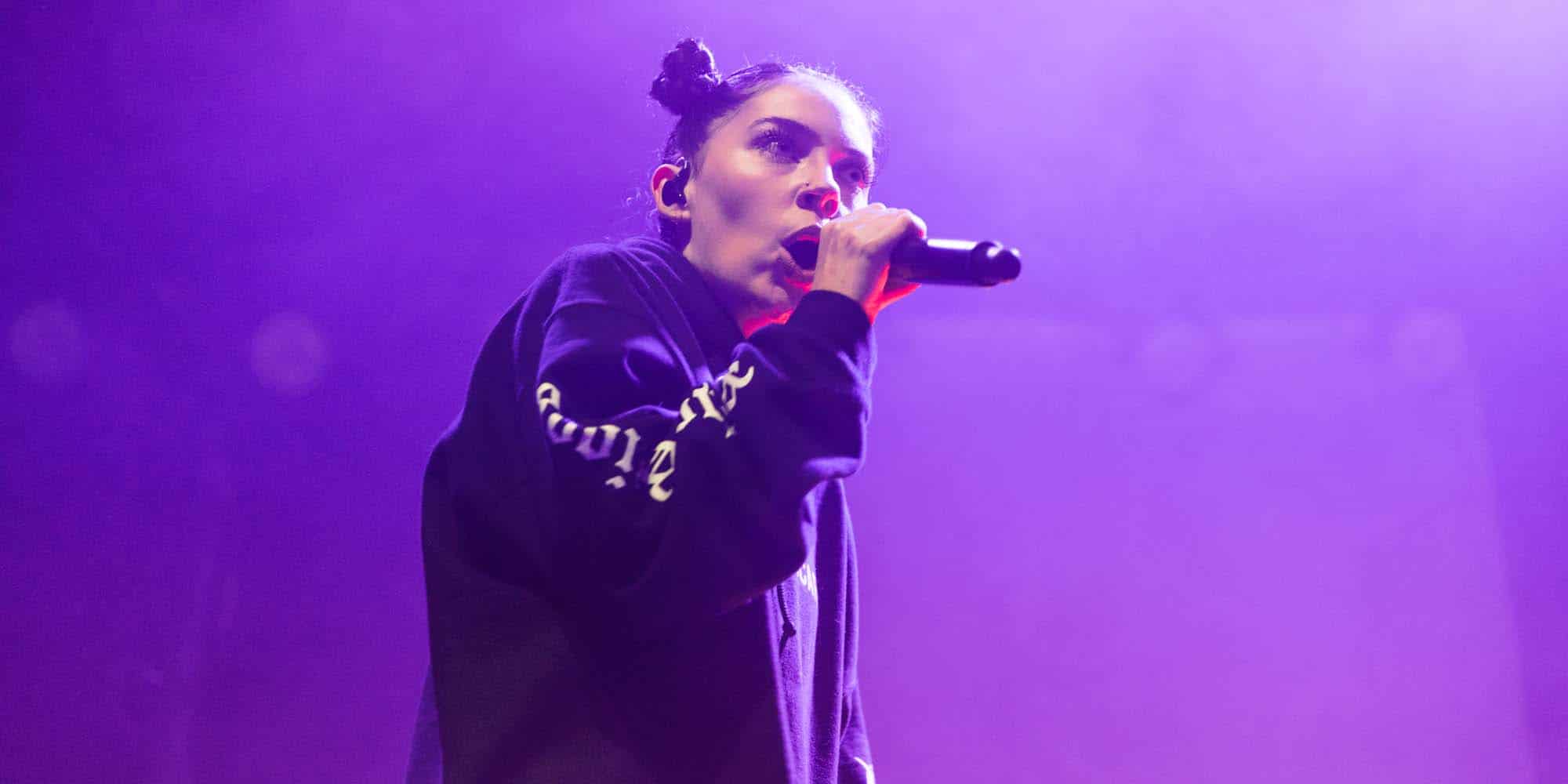 Briggs opened her set with her 2018 single, “White Flag.” Her dynamic energy captivated the room as soon as she hit the stage. Her first release, “Wild Horses,” followed. The 2015 song combines light acoustic guitar with heavy electronic beats for a unique, robust sound. Her fourteen-song setlist was primarily composed of her latest LP, Church Of Scars. Briggs’ booming voice powered through the entire night without faltering in the slightest. 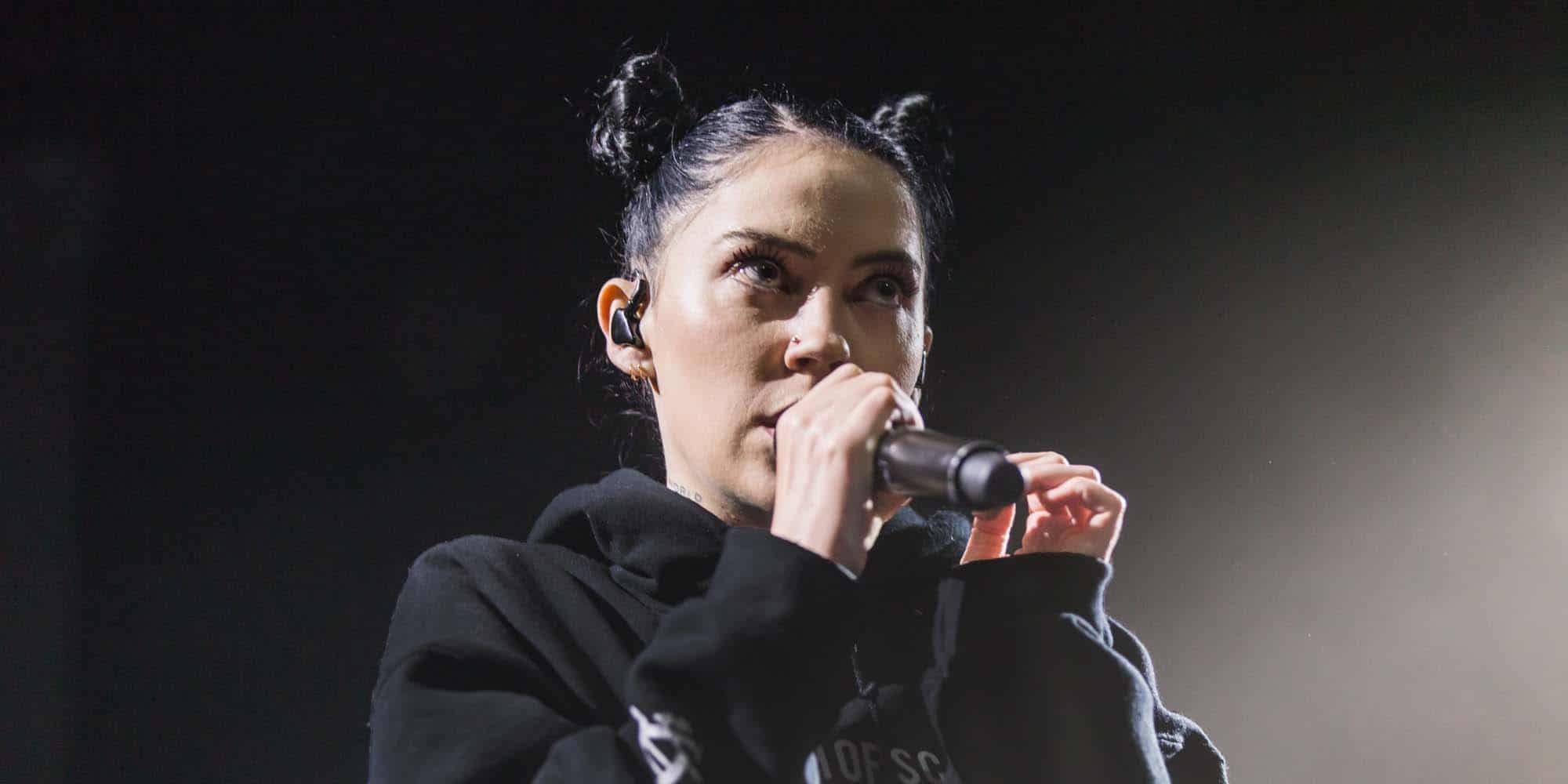 Church Of Scars features some weighty emotions that are amplified by her soulful vocals. Briggs took a brief moment to candidly address and destigmatize mental health while also advocating for human rights. 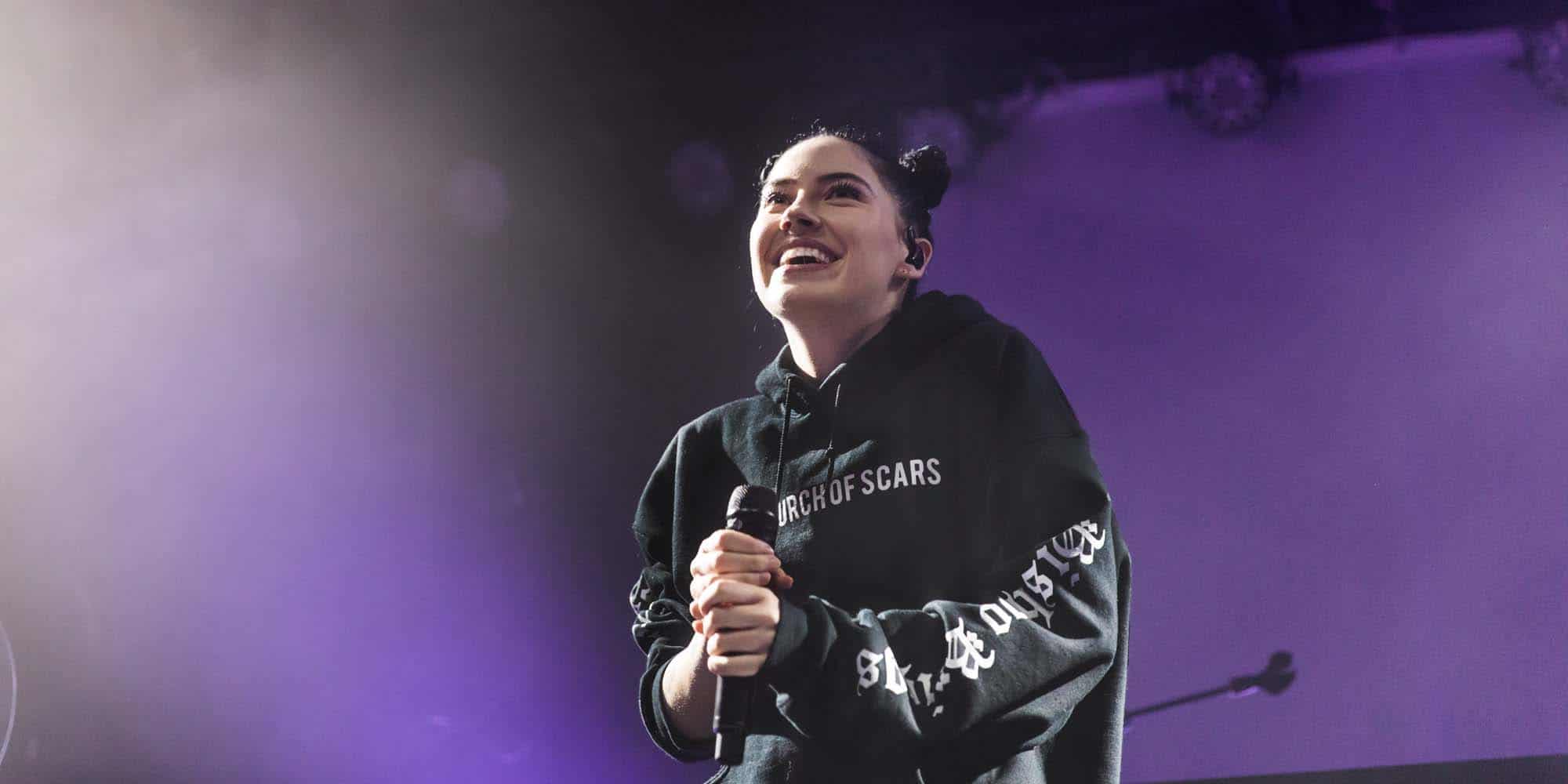 Her performance left me and the rest of the Friday night crowd absolutely floored. Make sure to catch her next time she comes through town and check out her remaining tour dates here.