Dabin was the first act to open tonight for Illenium, he had great energy and his set started out strong. He incorporated his electric guitar, which I was able to then get a rad frame of. He also played an absolute killer solo on his drum pads which was quite refreshing, it’s not often you see DJ’s using actual instruments. 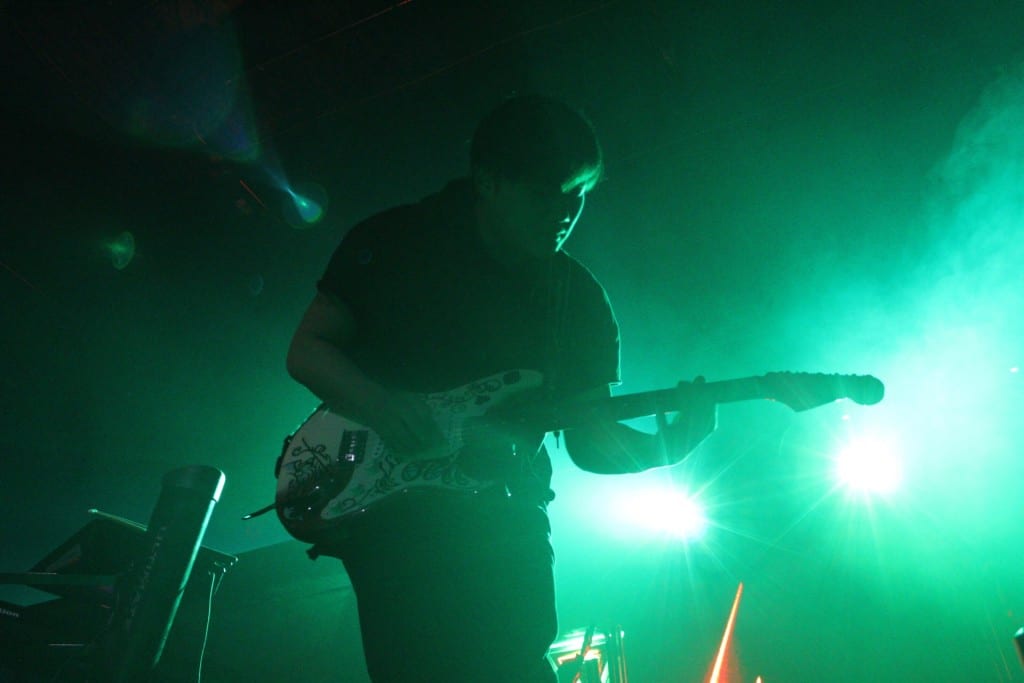 His animated visuals told a story along with his songs and it was artistically beautiful. Dabin is a very rad artist and before tonight I’d never heard of him but after tonight I will definitely be adding him to my new favorites. 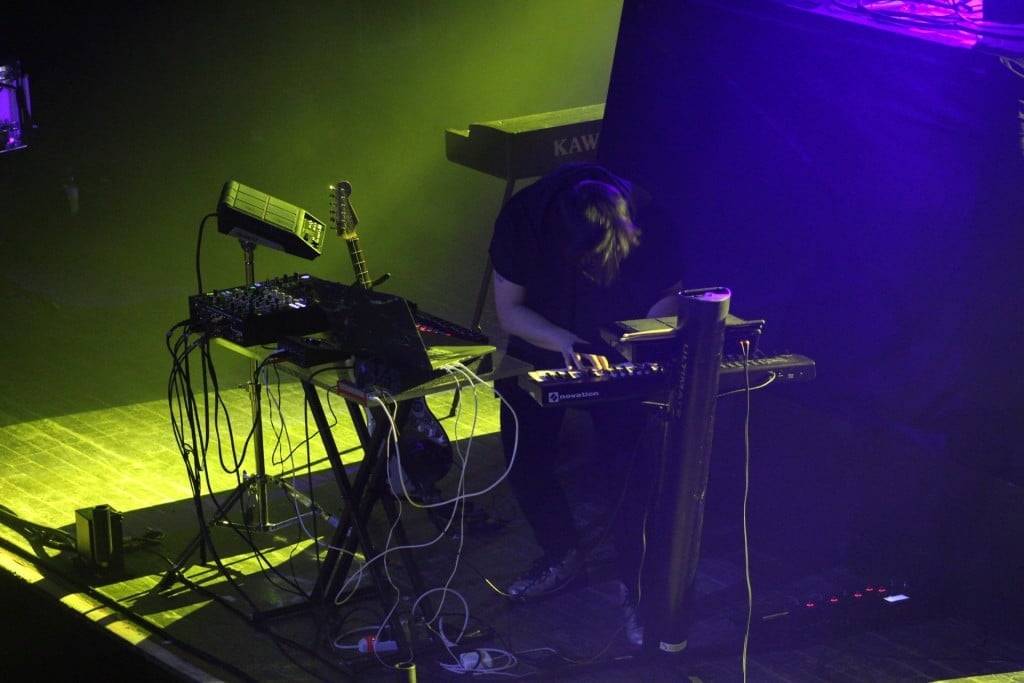 Said The Sky played next and set the atmosphere up for a perfect second act. He had a really comfortable vibe that connected really well with the crowd. His accompanying drummer brought out a lot of movement and hype from the audience. Said The Sky also had really stellar visuals throughout his set, which complimented his songs very well. 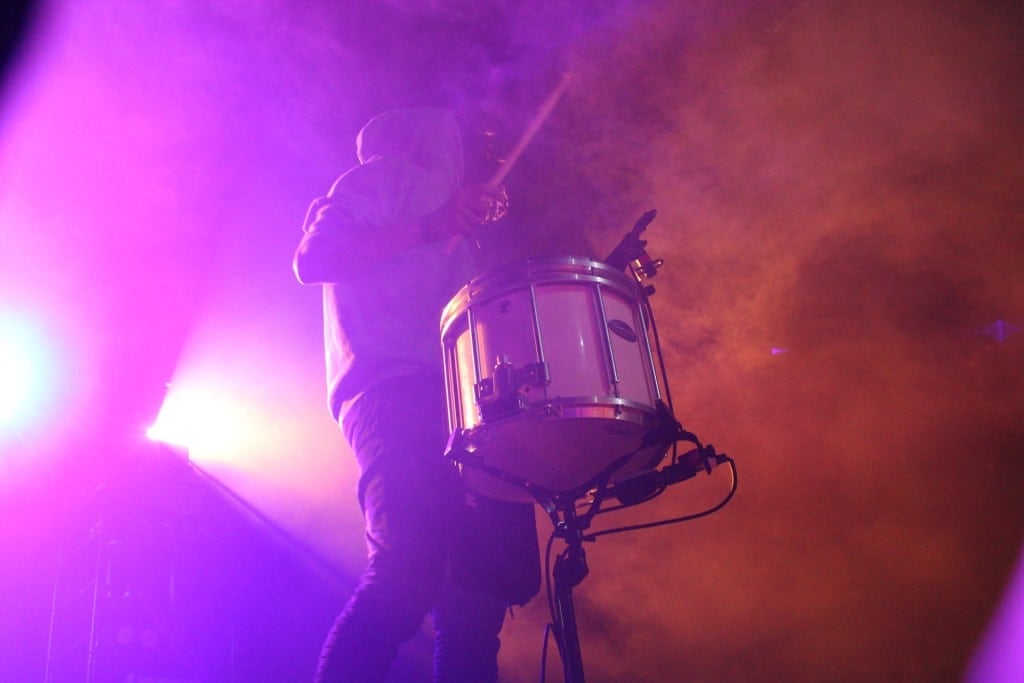 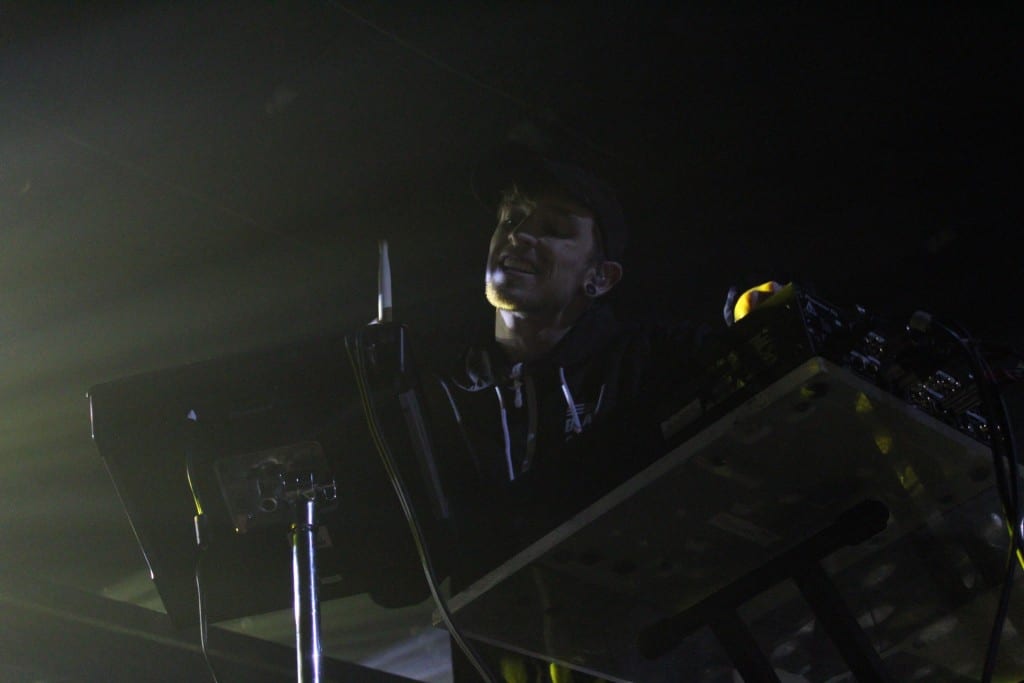 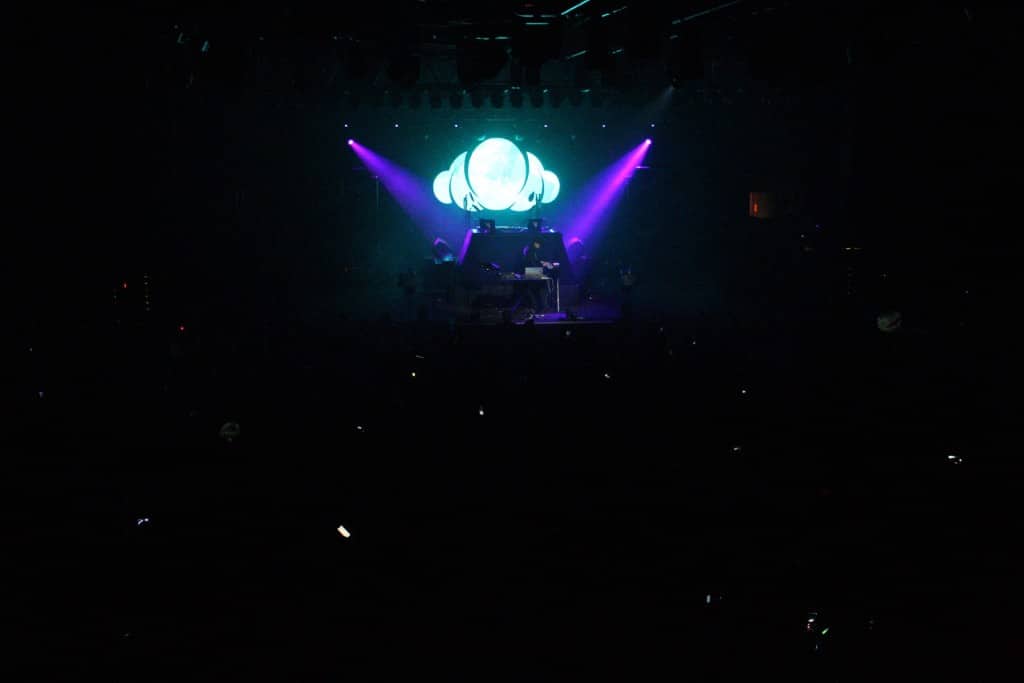 It was a sold out show and by the time Dabin had finished his set, the venue was packed top to bottom with loving fans giving each other light shows and exchanging kandi. Fans were ecstatic for Illenium to come on. 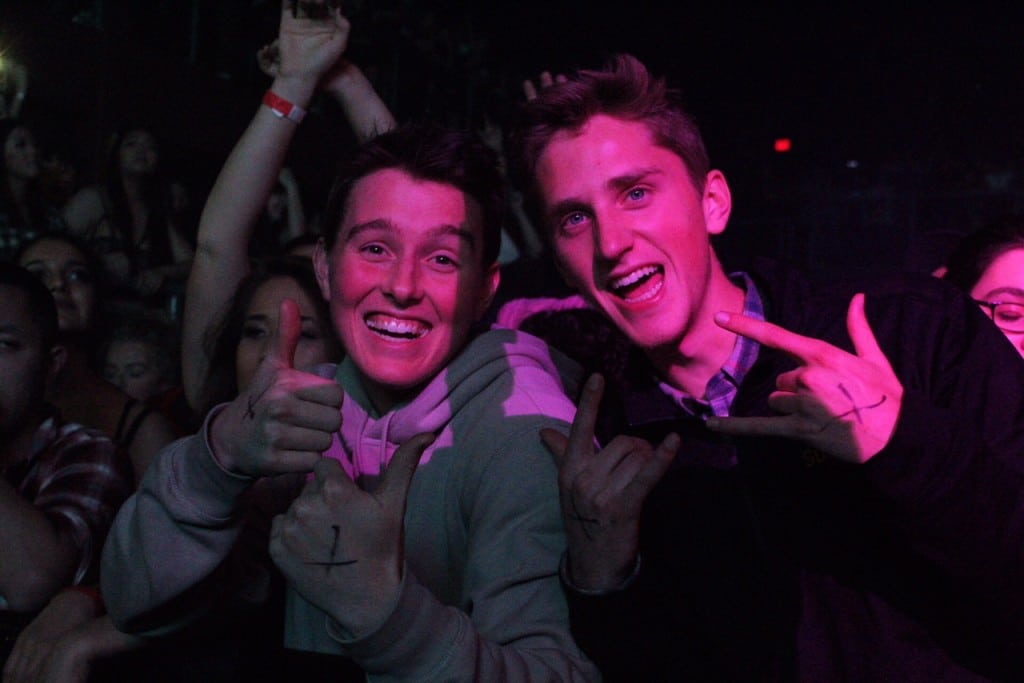 As Illenium started off his set, the bouncers threw water into the crowd from the pit as the first beat dropped which the fans seemed to love. I’m sure it cooled those in the front row off, at least for a moment. 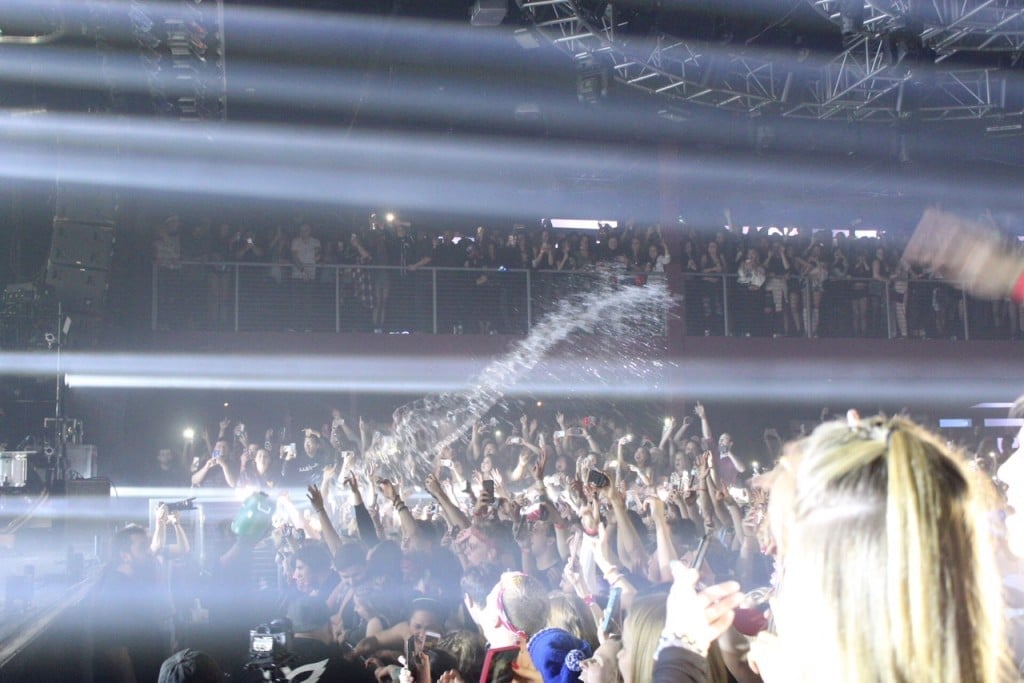 He started out with some of my favorite songs, which I’ll admit made it a little difficult to focus while down in the pit trying to get “the shot” because although I wanted to take photos, I also wanted to feel the music. Illenium is a very talented artist and it’s very easy to lose yourself in his music, his songs really pulled his fans attention in. Seeing and hearing the reactions of everyone singing along was really great, I couldn’t help but sing along too. He played a lot of songs from his new album Awake but he also played a few from his album Ashes. The night ended way too fast, I met some really cool people and even made a few friends, until next time Illenium. 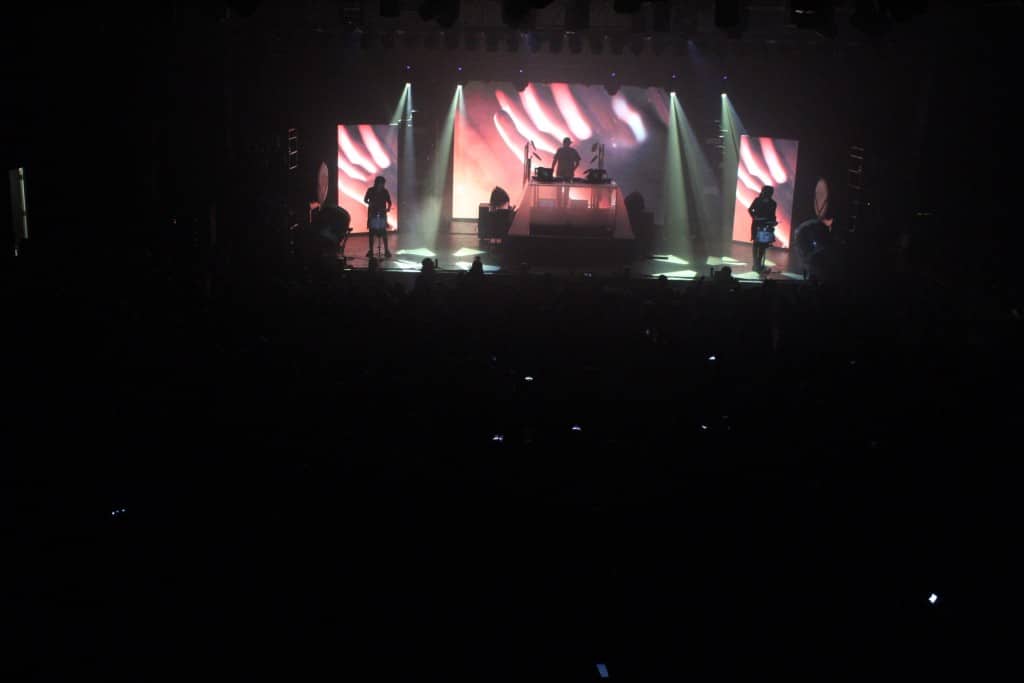 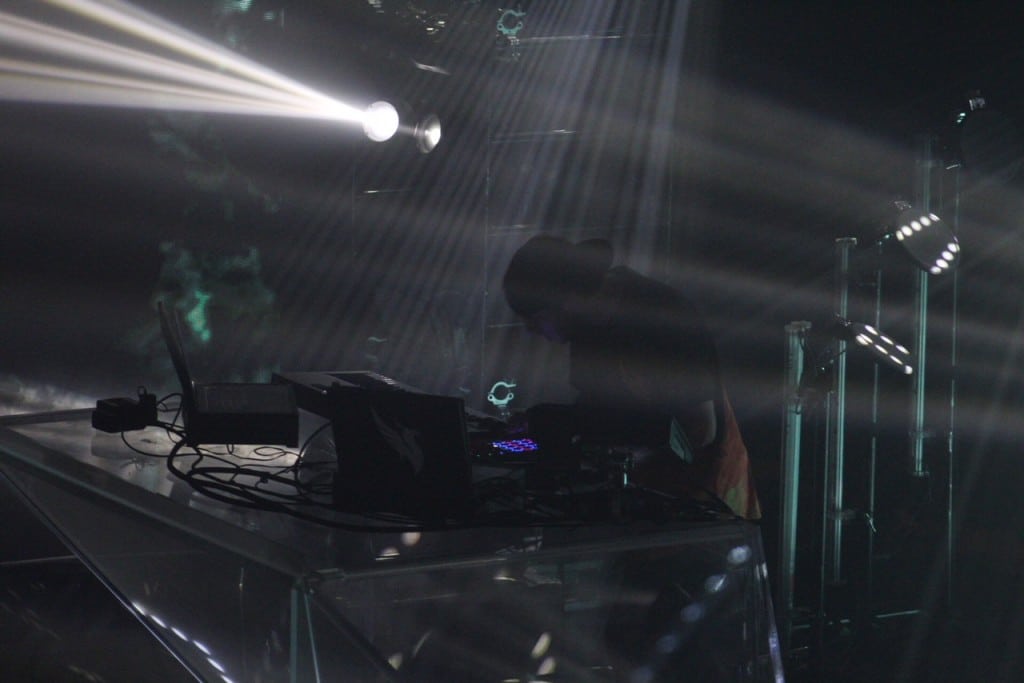