It’s been over 46 years since the official end of the second longest war in American history. The Vietnam War took more than 58,000 American’s lives, with Vietnam estimating that 1.1 million North Vietnamese and 250,000 South Vietnamese, along with more than 2 million civilians were killed on both sides of the war.

The return of these soldiers from an almost 20 year old unpopular war is the subject and experience that singer/songwriter Justin Ploof wants to shed some light into. For many of these veterans, they were treated poorly by those who opposed the involvement in the war. Ploof wanted to raise awareness in the only way he knew how, by writing a song.

“This song (The Weight They Carried) is for all those that served honorably and bravely, only in the end, to feel like they’ve had to hide their service to our country. I hope that this can help heal wounds that may still be open, be the ‘thank you’ they never received and lets them know how much we truly love and appreciate them,” shares Ploof.

Ploof comes from a big military family that have many friends that served during Vietnam. Hearing stories of their return and treatment just sparked a need to expose this mistreatment. As a country we lost perspective that many of the people were there due to a draft, while others served because their grandfathers and fathers served in WW1 and WW2 and believed it was their turn to step up to defend democracy.

“Somewhere along the line it turned from people being against the war to also being against the soldiers who were there. When many of them landed back in the United States they were met with people wanting to physically harm them, spitting on them and calling them “baby killers”. It’s extremely sad to me they had to deal with that after what they had to deal with over there,” states Ploof. 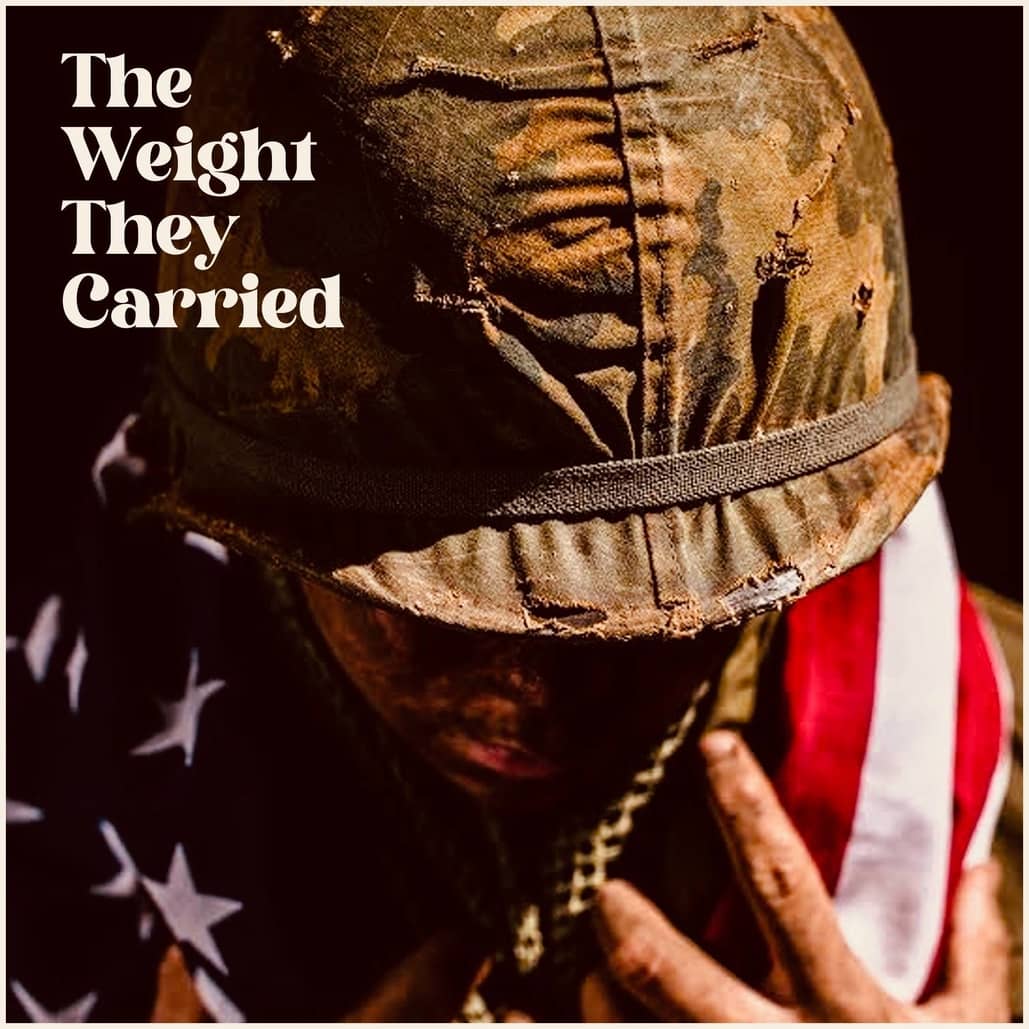 The Weight They Carried

The song is written as a first person narrative based on actual experiences and stories, as well as interviews with veterans. Many veterans suffered by losing friends and having survivors guilt after it was all over. It became easier for them to hide who they were and their experiences, rather than sharing their pride for serving their country.

The song starts off with a simple acoustic guitar and a verse on getting drafted to serve. There is an up-lifting feeling and build with drums and violin. Verse two shares the story of settling in and fighting for politics. It continues with the repetitiveness of marching through the heat and torrential rainfall. Beautifully the song builds into a peak with soaring chorus that changes the mood and shift of the story.

“Then hell rained down as we ran up toward a gun fire storm
Fighting for each other, we were brothers-in-arms
Young men died, and gave their lives, in this hell we call war
So why do I get to go back home” 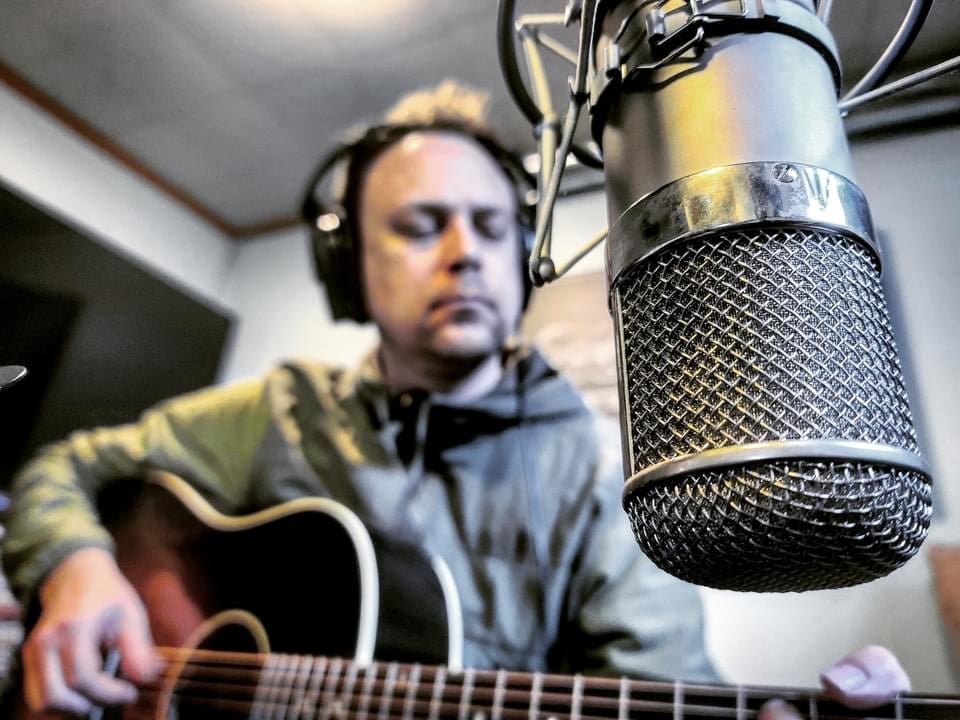 Recanting the experience of arriving home without a parade, Ploof sings about the atrocities that took place in America. The disconnect from the pride of serving and public shame pushes the soldier into hiding. Years later when the Vietnam Veterans Memorial is constructed, the solider travels and encounters someone from the past. There’s a reconciliation and moment of healing, packed into an emotional response from the solider.

“I said, “I love my country, a country that didn’t want me back

The song ends with patriotic healing and a new hope for a better future. Timely landing just before the 4th of July, Ploof exposes an important black-eye in our countries history. At the same time the song doesn’t point fingers to create a divide. It unifies by sharing an overdue gratitude to those veterans treated badly.

Currently in the works is a video being produced for the song as well. Ploof included veterans that served in and during Vietnam. They shared stories about coming home and having to deal with a hostile return. Ploof was surprised and sad to see that over five decades later some of them still came to tears about that experience. It shows that this treatment is a wound that has never fully been closed and maybe never will.

Please consider purchasing this song as we approach the landmark celebration of our freedom. We have a chance, in a small way, to give big to the veterans that didn’t receive the same treatment as others have received. Click here.

90% of us get to live the lives that we choose to live because of the 10% that serve.