As the band starts to play, a figure smoothly struts onto the stage and the Amsterdam Bar explodes with excitement. Jessie Reyez is definitely in the building. Wearing an oversized bright orange hoodie, baseball cap and the hood over her head, Reyez delves directly into her first song, “Dear Yessie.” 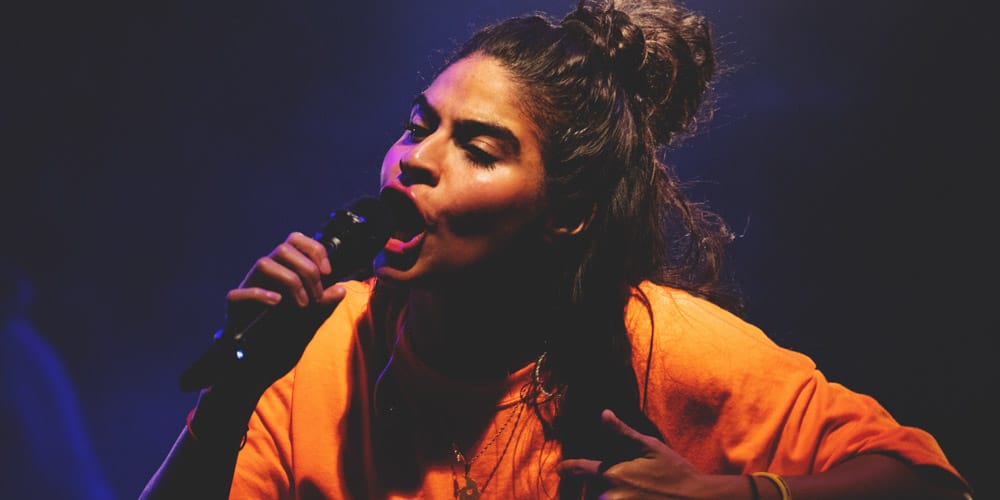 It truly seemed that every fan in the Amsterdam was deeply invested in Jessie and was meant to be there. I quickly learned that Jessie Reyez is so much more than an incredible performer and vocalist. Jessie Reyez is a movement. She is an advocate for positive change and a person of the people.

Reyez relates to her audience emotionally on a micro level, touching on topics such as relationships gone wrong, anxiety, and depression. She also addresses more macro level issues, confronting topics such as sexism, racism and exposing disconcerting flaws in the music industry in songs like “Gatekeepers.” 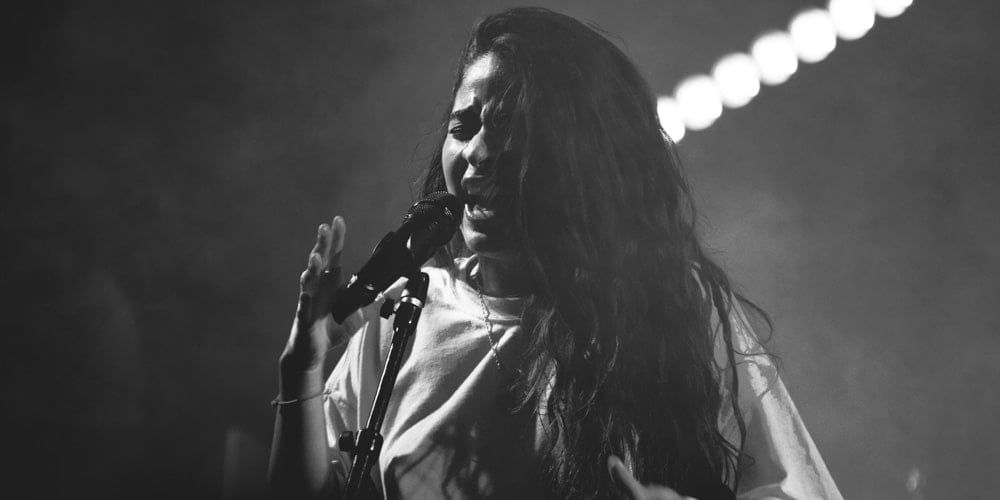 Her passion gave goosebumps, her messages inspire, and her talent had me leaving the venue wishing that she had another show tomorrow night. 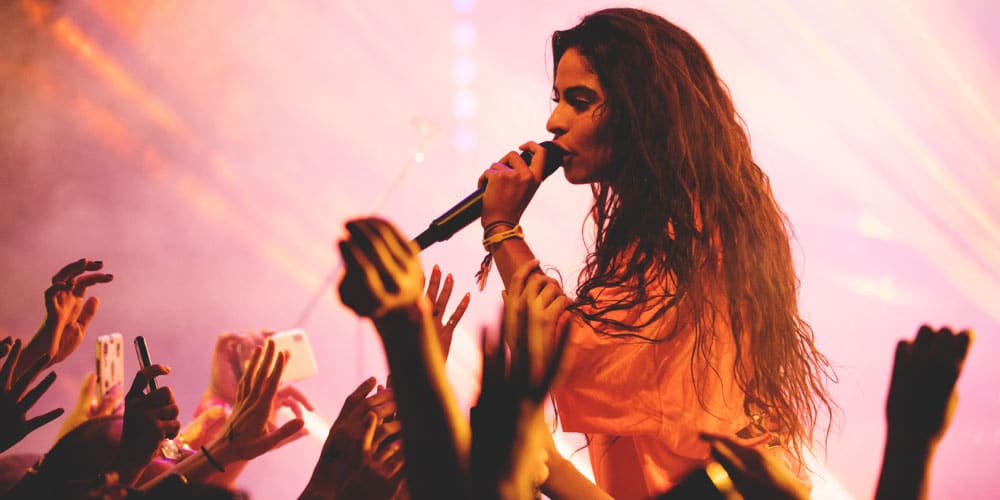 Jessie is much more than an overwhelming talent as a performer and vocalist. Her deeply invested passion for her message of provoking positive change and seeding a personal connection with her audience is both awe-inspiring, and a beacon of hope.