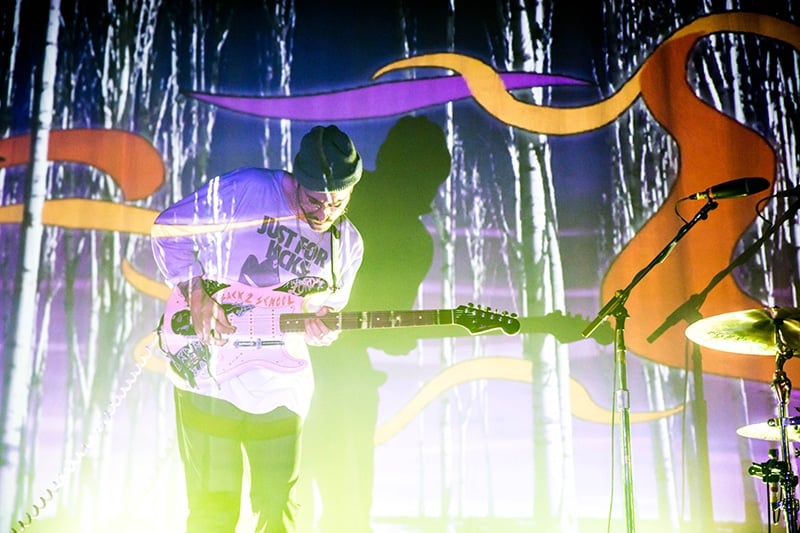 Alt-Rockers Portugal. The Man brought their funky tunes back to First Avenue’s mainroom for the third time last night. Founding members John Gourley and bassist Zachary Carothers, accompanied by keyboardist Kyle O’Quinn and drummer Jason Sechrist, walked out to a heavily fogged stage with an elaborate lighting setup. Psychedelic images were projected on a screen behind the band while strobe lights flashed in front, giving the audience a unique experience. 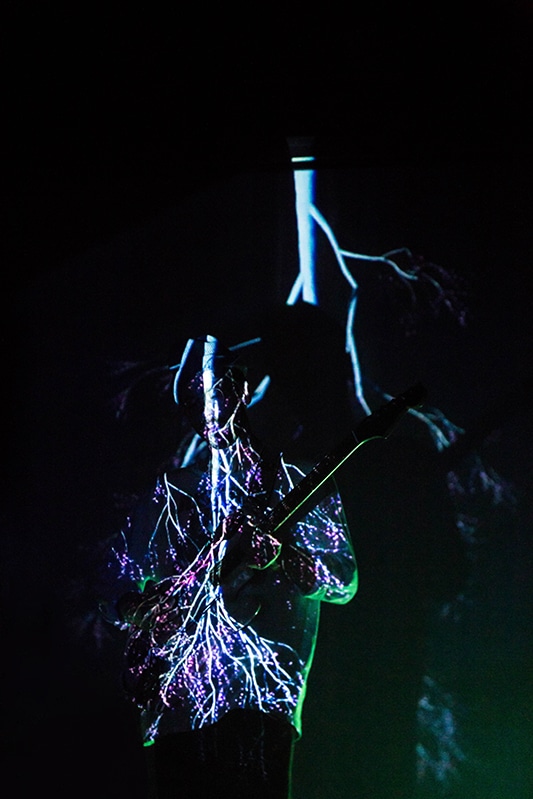 The Alaska natives played a set that traveled through their extensive discography along with a few covers. Their cover of “Dayman” is a crowd favorite, as they put their eclectic spin on a tune originally from the comedy show It’s Always Sunny In Philadelphia. They also paid tribute to The Beatles, playing an impressive instrumental version of “She’s So Heavy,” and Pink Floyd’s classic “Another Brick In The Wall,” which they transitioned in to their 2013 single “Purple Yellow Red and Blue.” 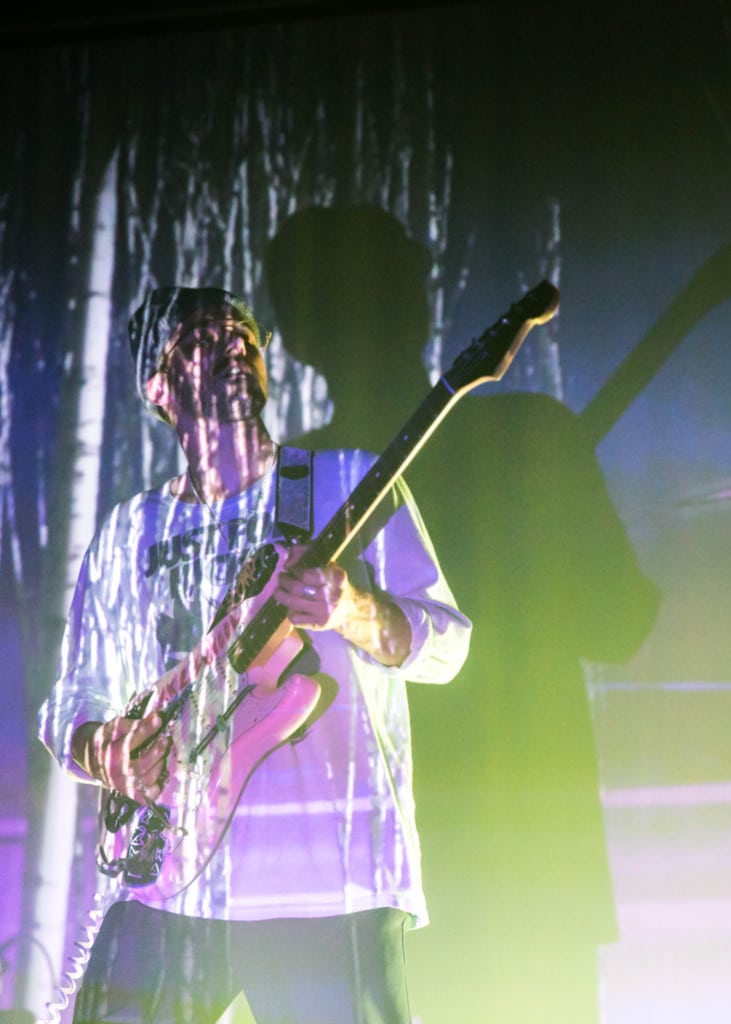 After nearly four years without releasing new music, Portugal. The Man dropped their most recent single “Feel It Still” on March 3rd. The song features Gourley’s notable falsetto and Carothers’ signature, groovy bass lines. Their new album, Woodstock, is set to release some time this summer. Make sure to check out their interactive music video for “Feel It Still” here and keep an eye out for more new music! 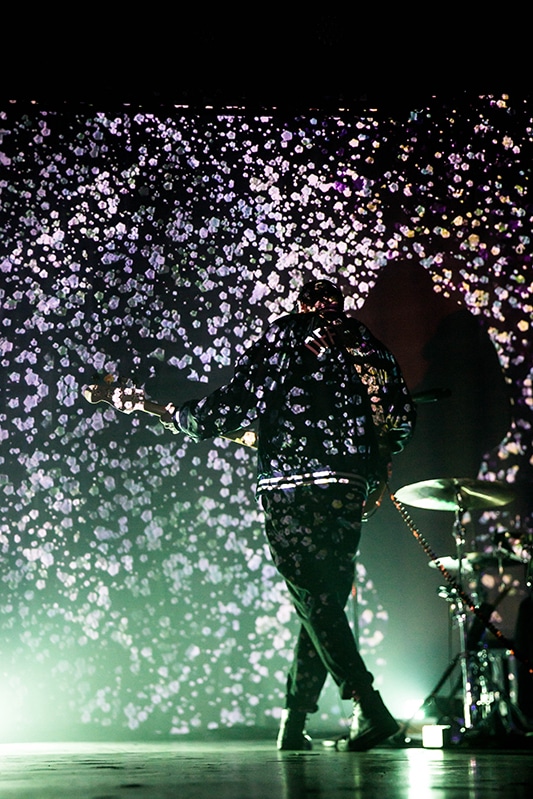 Head Is A Flame (Cool With It)

Got It All (This Can’t Be Living Now)