Old Dominion made their way to Mystic Lake for the weekend and a pair of sold-out shows, in support of their recent release Time, Tequila, And Therapy.

It’s the 1st night of 2 sold-out shows and for crowd control or whatever it may be, the fans slowly piled into the show, as a result, the show started a little late, really if you expect a show to start on time, more often than not you’re going to be disappointed.

Old Dominion played several songs from the new album, with a few of the songs already have hit the charts, including “I Was On A Boat That Day“,  and “I Wanna Live In A House With You Forever“. 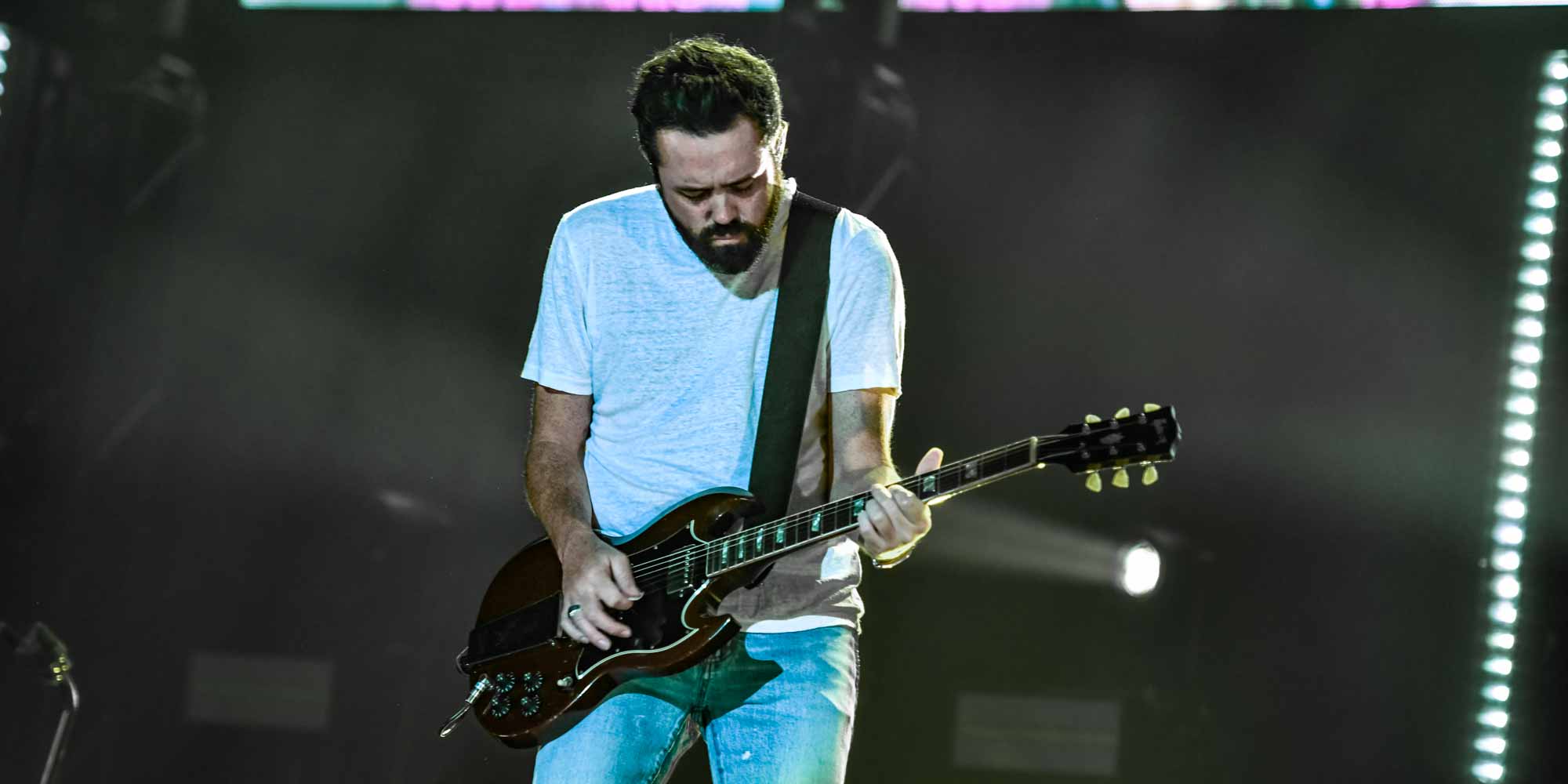 Lead singer Matthew Ramsey talked about how they were told to write about stuff they know, joking that lasted for under 2 weeks (if that) before they ran out of things they knew that they could write about. So what they’d have to do is write about things that they don’t know (although familiar). Leading into the new song “All I Know About Girls” admitting they know nothing. Does any guy? The answer fellas is NO!

It was a pleasant surprise early in the show when the beautiful and talented artist Caitlyn Smith came out to sing her song “I Can’t” featuring Old Dominion in front of her home state crowd, growing up in Cannon Falls. 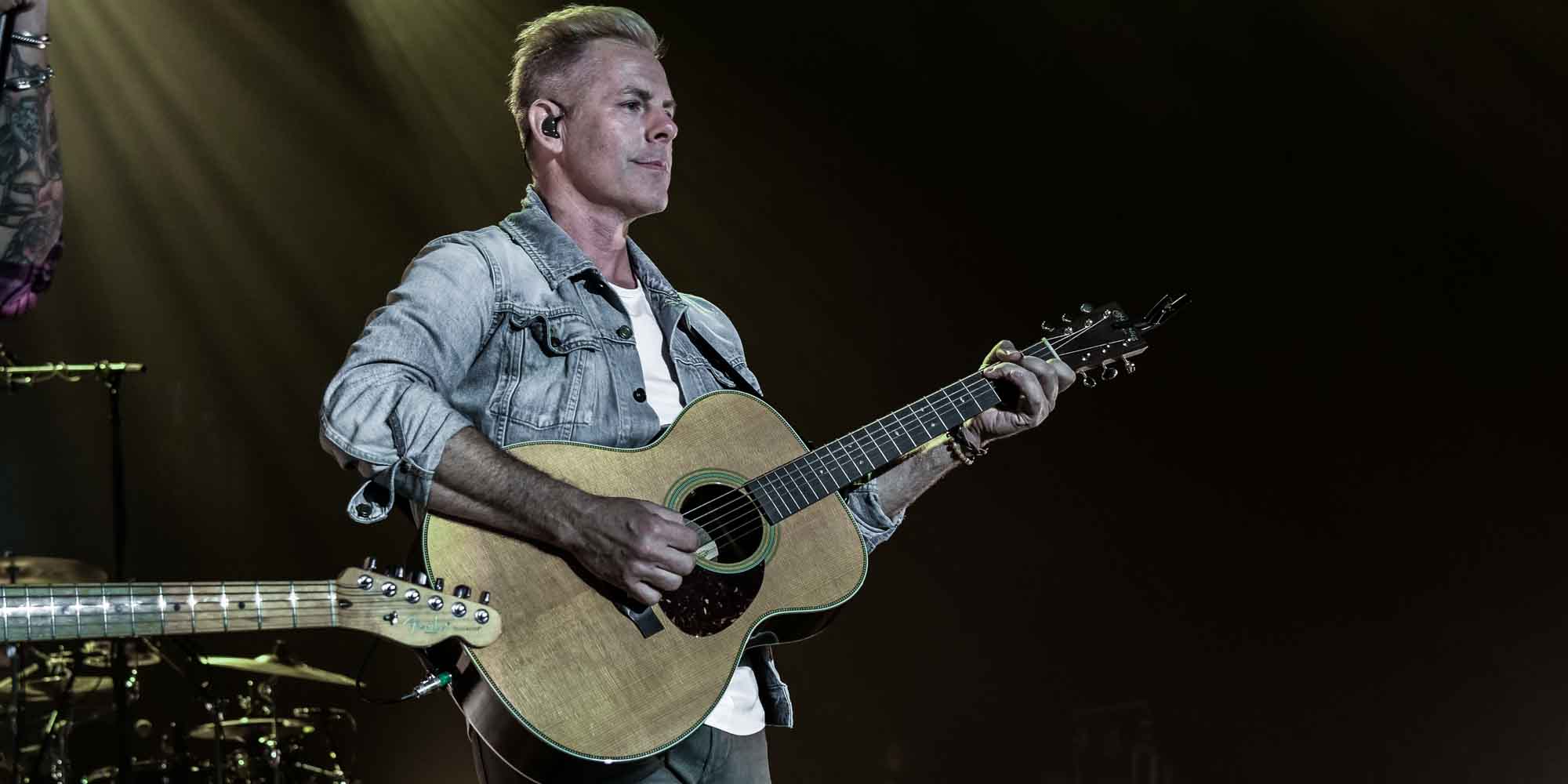 The night wasn’t just about the new album though, with 8 top 40 songs credited to them Old Dominion brought the hits too. Poking fun at all the people getting drinks outside the theater, Matthew quipped the folks outside are gonna be pissed as the band broke into the hit ” One Man Band“.

As most bands these days do (can’t blame them either), breaking out the Covid talk. Talking about their experience of having to break from the road. Figuring it would be  a couple of weeks, maybe a month. They’re thinking well it’s no big deal, we could use a break. Talking about sitting in the basement learning how to play all sorts of instruments and trying to figure out how to get people to listen to them. Now wishing and thinking the same thing, of getting an audience to listen to them when live music has been paused. For them it’s actually really simple, have the talent that they have, sing songs people can relate to, infuse the Country Music with a little pop and just like the last song of the night “Make It Sweet“.